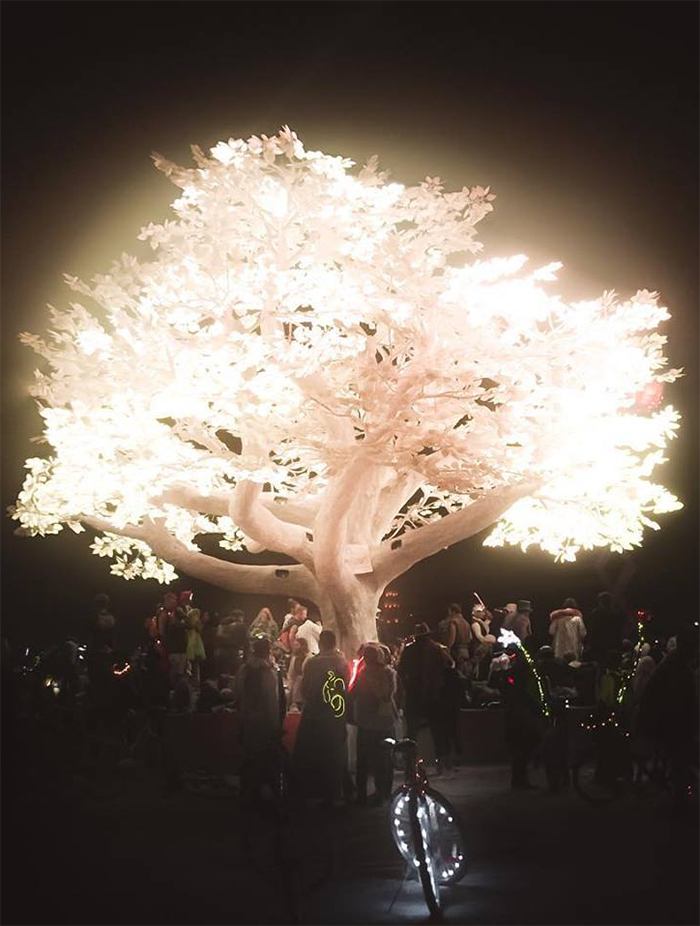 Composers Aruj and Thum were introduced to Moore through Balfe, who composed the director’s documentary, MANNY. Aruj explained that Ryan Moore wanted the music to create a cinematic experience, “Ryan’s desire for the music was to evoke a feeling of awe and wonderment; this led us to use a largely orchestral palette. Burning Man is a uniquely emotional journey for every participant, which we are portraying in a musical arc. Modern electronic sounds became useful for us to create textures that reflect the harsh environment of heat and dust, that become an unlikely home to people from all over the world.” Thum explains, “We were fortunate to record live strings and brass at Synchron Stage in Vienna. Expressive string melodies and brass fanfares became the heart of the score, giving a feeling of grandeur, reminding one of romantic classical concert music. We are blending these traditional colors with modern synthesizers. During a scene in the film, we see wild cage fighters next to people falling in love. Capturing opposites like these are a key element in Ignite.” 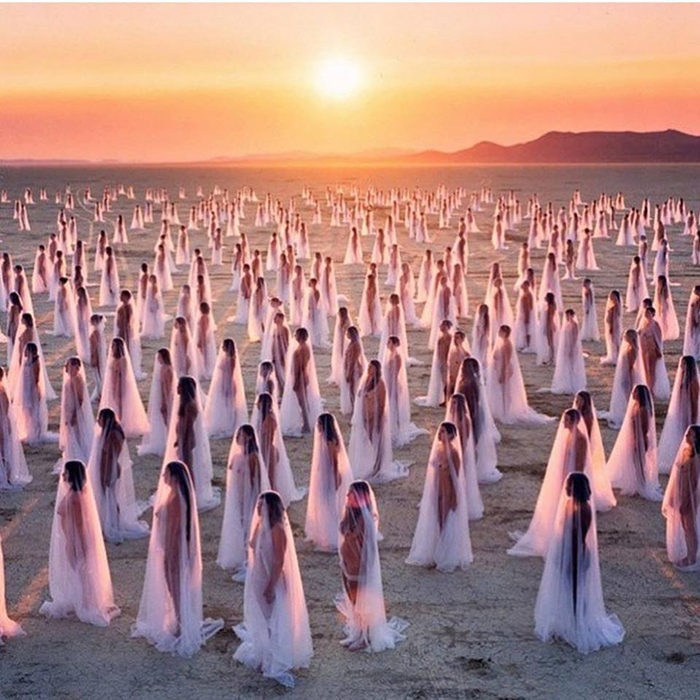 Max Aruj stated that the collaboration with Moore was fantastic, “Ryan intoxicated us with his passion for Burning Man and the story he wanted to tell. I had worked with Ryan on MANNY (a documentary about legendary boxer Manny Pacquiao), so was familiar with his style. He told us stories about his experiences over the past 8 years he had been to Burning Man, some of them deeply personal, which helped us to better understand what this global phenomenon represents. Ryan also has a musical background himself, which streamlined communication and allowed us to go into great detail sculpting the score with him. “ 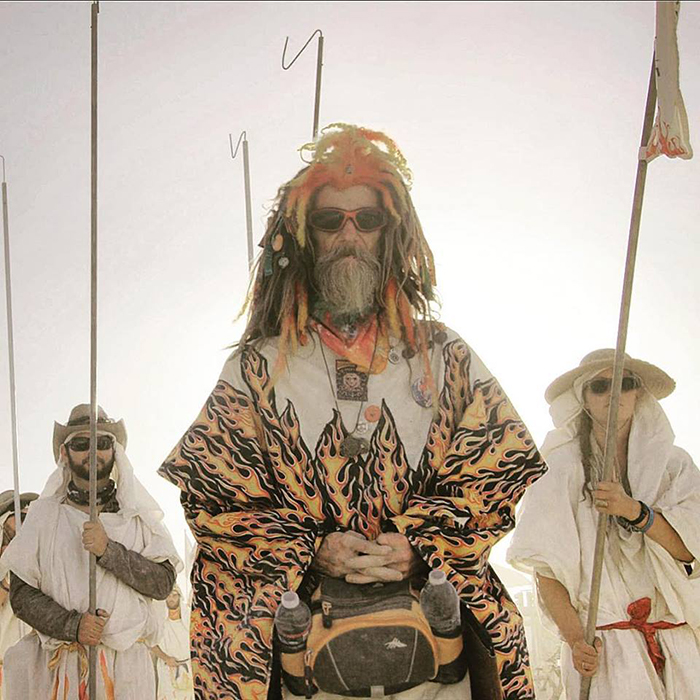 Dive into a rabbit hole of fire and dust with one of the most captivating events in the world: Burning Man. Ignite is a documentary short film captured at the annual social experiment in Black Rock City, Nevada. Filmed during the 2017 event Radical Ritual, Ignite is directed and produced by filmmaker Ryan Moore featuring original score produced by the Grammy Award winning team behind "Mission Impossible: Fallout", "The Dark Knight" and "Inception". A cinematic experience into Burning Man, Ignite pays tribute to the community that builds this temporary desert world once each year. Short film 4K video. 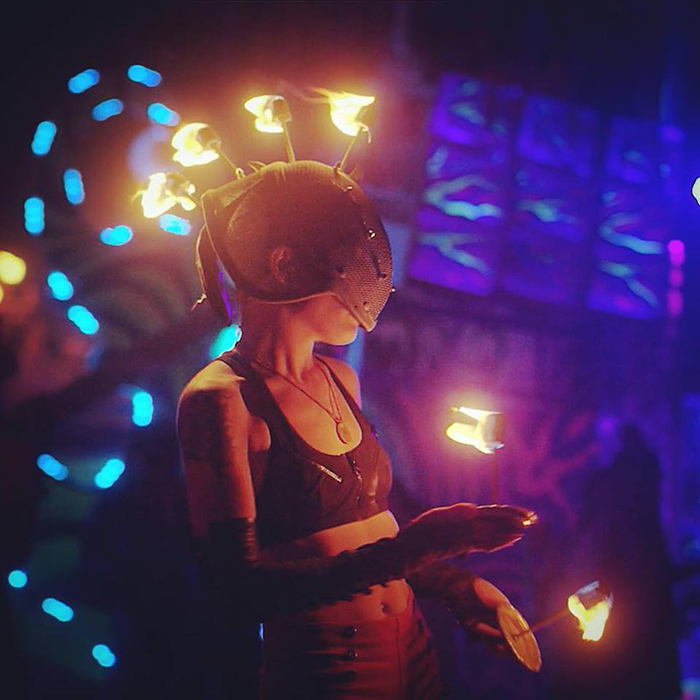