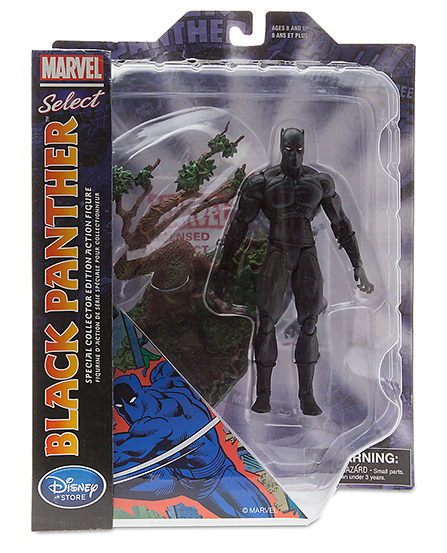 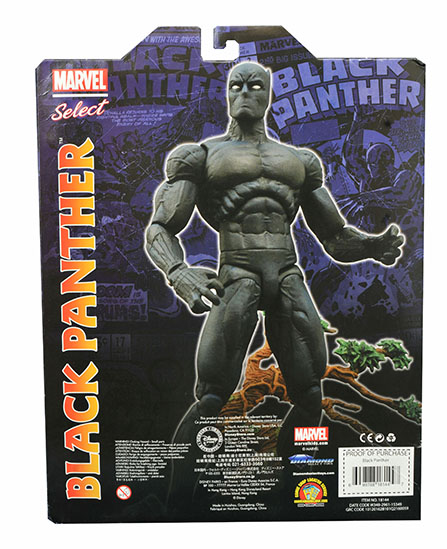 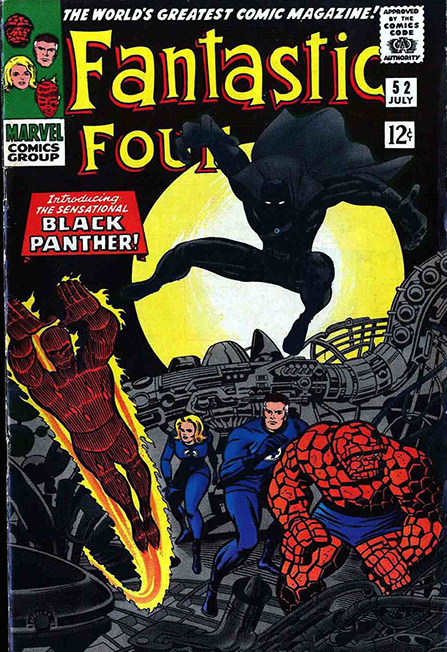 Black Panther is a Marvel Comics superhero comic books created by writer-editor Stan Lee and penciller and co-plotter Jack Kirby. Black Panther first appeared in 1966 (Fantastic Four #52 (July 1966)) and is the first black superhero in mainstream American comics. Since his debut he's had his own title as well as having guest appearances in a few different titles. The character is usually depicted as the king and protector of Wakanda, a fictional African nation. Chadwick Boseman portrays the Black Panther in Captain America: Civil War (2016) and is set to return in Black Panther (2018), both set in the Marvel Cinematic Universe. 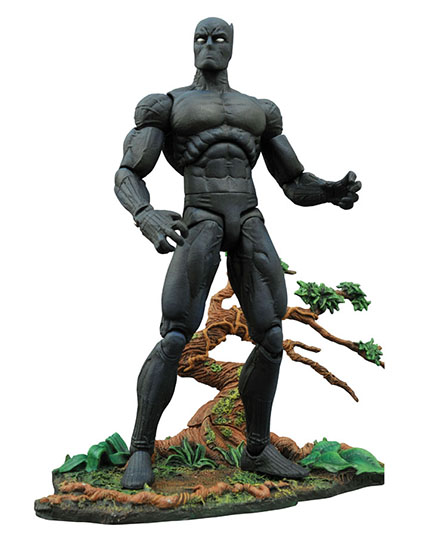 Overview:
The packaging is very colorful and features a page from his original appearance, as well as an upclose shot of the figure and the accessory it comes with. 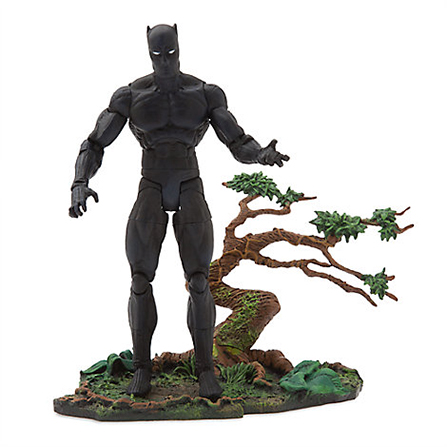 Details:
The figure is 7" and features over 20 points of articulation. The figure comes with a grassy knoll with tree which acts as a stand for the figure. 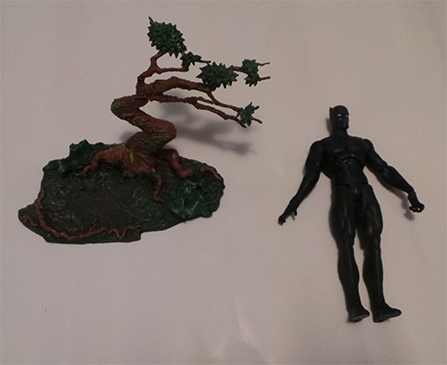 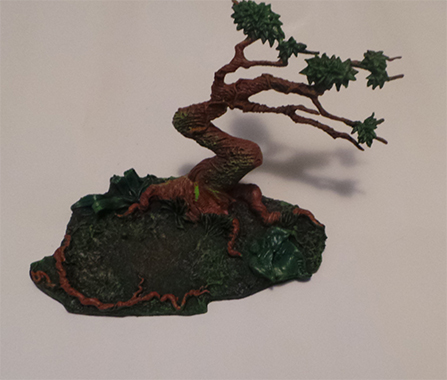 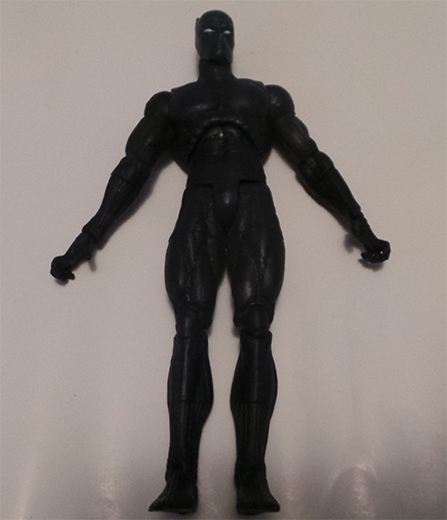 The figure was released in February 2016 and is currently available through various retailers including Marvel.com . MSRP is $24.95 USD 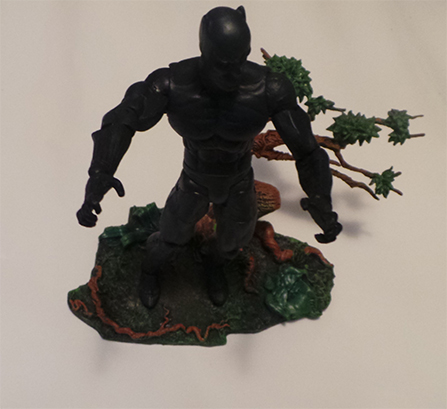