On an alternate Earth, the Joker tricks Superman into killing Lois Lane, which causes a rampage in the hero. Superman decides to take control of Earth, Batman and his allies will have to attempt to stop him

It's interesting to see how each new Warner Bros. and Animation, DC Entertainment movie is a must-see movie event as it manages to recapture the unadulterated charm of the comic books and superhero characters we love so much. It is also interesting to see that each of the new animated films on the DC Universe seems to continuously push the boundaries and go all out on scenes close to horrific cinema (the confrontation between Solomon Grundy and Superman is violent as one could wish).

Injustice directed by Matt Peters (Justice League Dark: Apokolips War) on a screenplay by Ernie Altbacker is the feature-length animated adaptation of Injustice: Gods Among Us, the acclaimed video game from NetherRealm Studios, but also of the best-selling DC graphic novel based on the video game, Injustice: Gods Among Us: Year One by Tom Taylor. The scenario of Injustice is resolutely turned towards an adult audience as the violence here literally explodes on the screen far from the many animated films intended for a young audience or series sanitized to the possible not to shock this same audience. 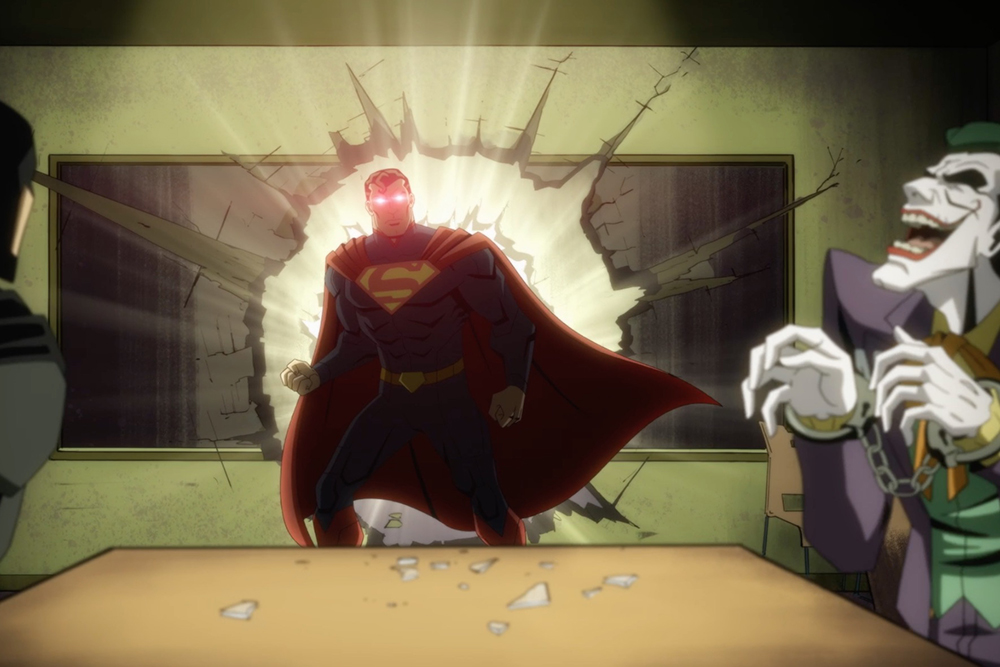 In an alternative world, the Joker has tricked Superman into killing Lois Lane, which has led the Man of Steel into a murderous madness and a desire to bring about world peace at all costs, leaving him to resort to violence. Superman, who has lost the woman of his life, pregnant as well, decides to launch a crusade to take control of the Earth for the good of humanity. Faced with this all-powerful superhero and blinded by a desire for revenge for Lois' death, Superman, with the support of Wonder Woman and other superheroes, decides that it is time to bring the whole world to heel. But another superhero, Batman, decides to create a team of like-minded heroes fighting for freedom.

The confrontation between these two vigilantes turns out to be ruthless, of a rare violence and above all gives birth to one of the best animated films dedicated to the DC universe. Despite its short duration of barely eighty minutes, the perfect rhythm of the film leaves as much room for a succession of scenes, each more spectacular than the other, but allows a real psychological development of the main characters and especially to question the duty of these supermen that some compare to Gods. 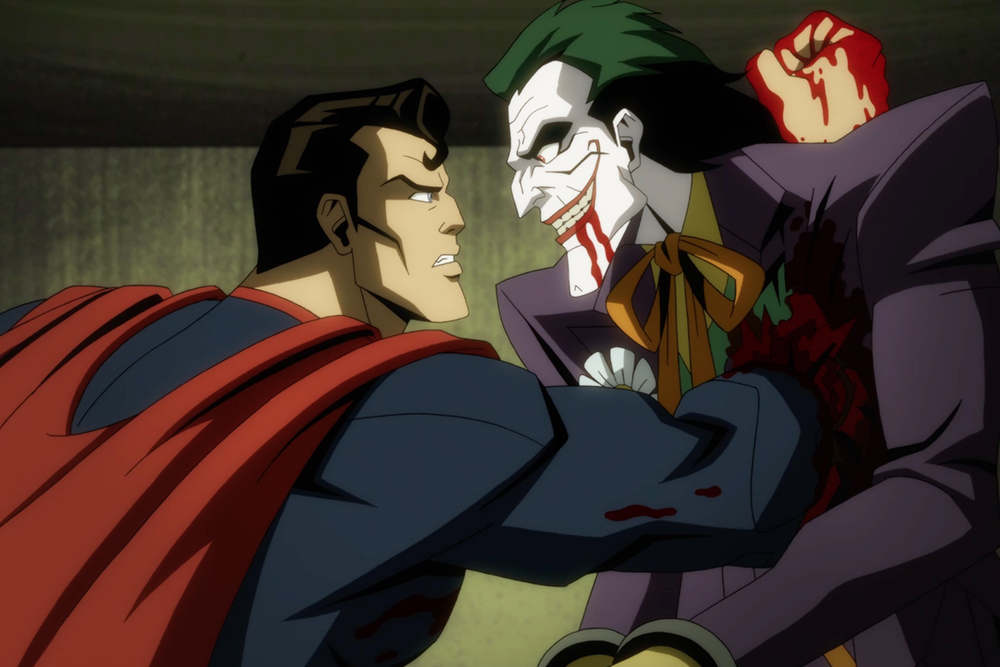 Of course the movie takes a certain distance from the comics and the video games but keeps the main plot and especially allows to show an impressive number of superheroes coming from the DC Comics. It is also interesting to see that in this alternative land, Clark Kent's adoptive father survived unlike his adoptive mother and the small differences that will allow the most passionate comic book readers to realize the great care taken by the scriptwriters to find all the strength of the DC comics. The more mature treatment that emerges orientates this animated film towards an adult audience rather than very young viewers. The blood flows freely here whether it is Flash who is killed by a trap of the Joker or pregnant Lois Lane who dies under the blows of Superman then under the influence of a drug created by the Joker.

Certainly Injustice shows us that the material from the DC comics is impressive and under the control of invested scriptwriters and a director fed on comics who can here give way to his overflowing imagination, can simply give life to a great animated film successful and spectacular. While Justice League was able to rise from its ashes thanks to Zack Snyder's version and make us forget the first disappointing version, and movies like Aquaman or Shazam! found the right approach to give life to successful adaptations, Injustice shows us that the format of a feature-length animated film is an excellent approach to allow viewers to immerse themselves to perfection in the DC universe. 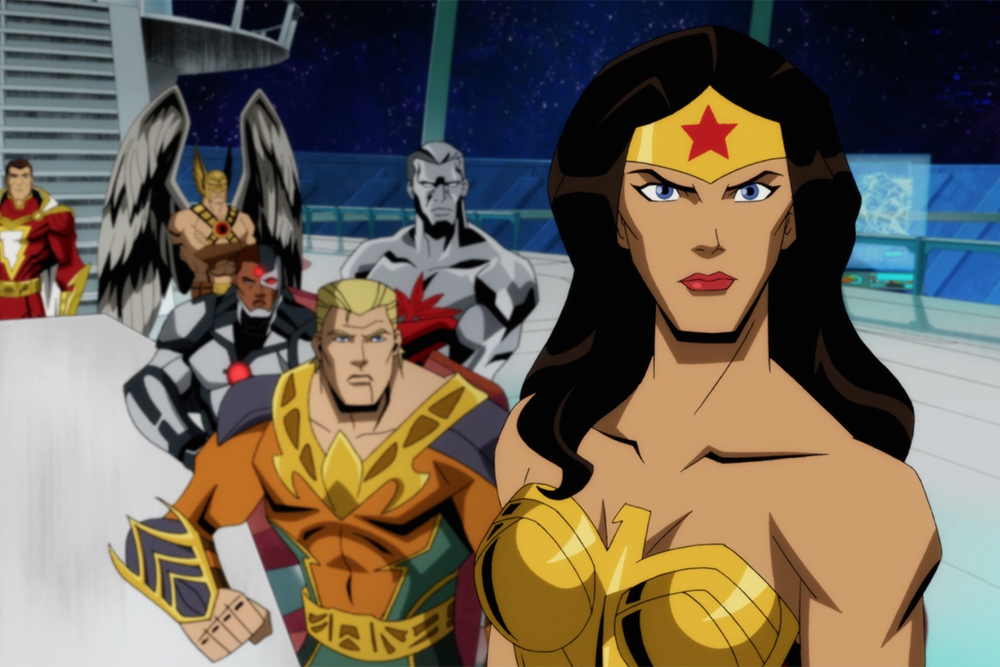 We can only advise you to discover Injustice as soon as it is released on video on October 19 in the United States (October 20 in France), which is an undeniable success and shows that the DC Universe has a limitless potential if it is in the right hands. 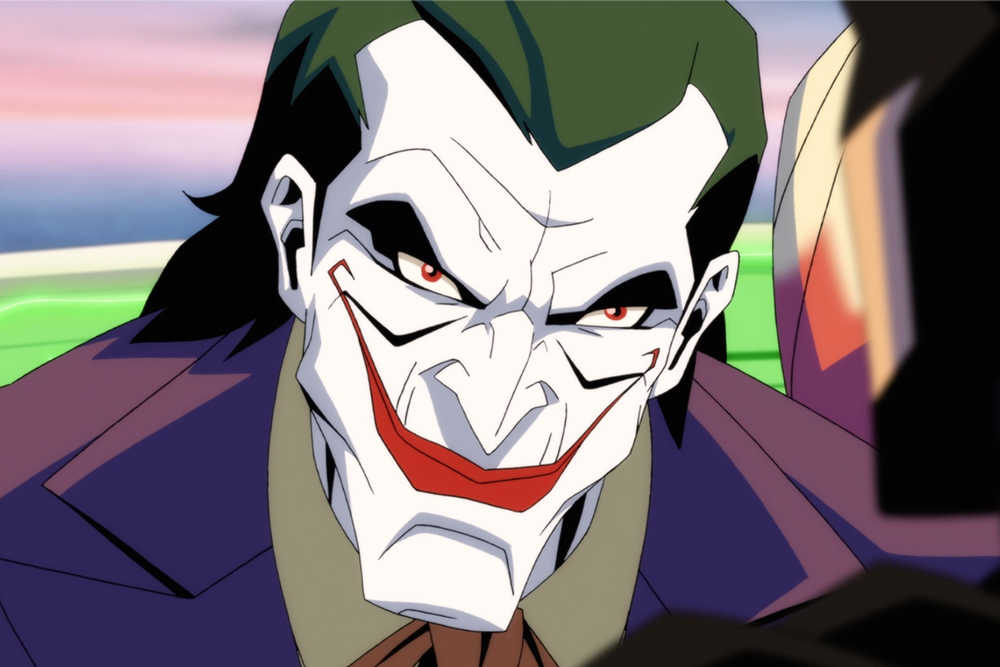 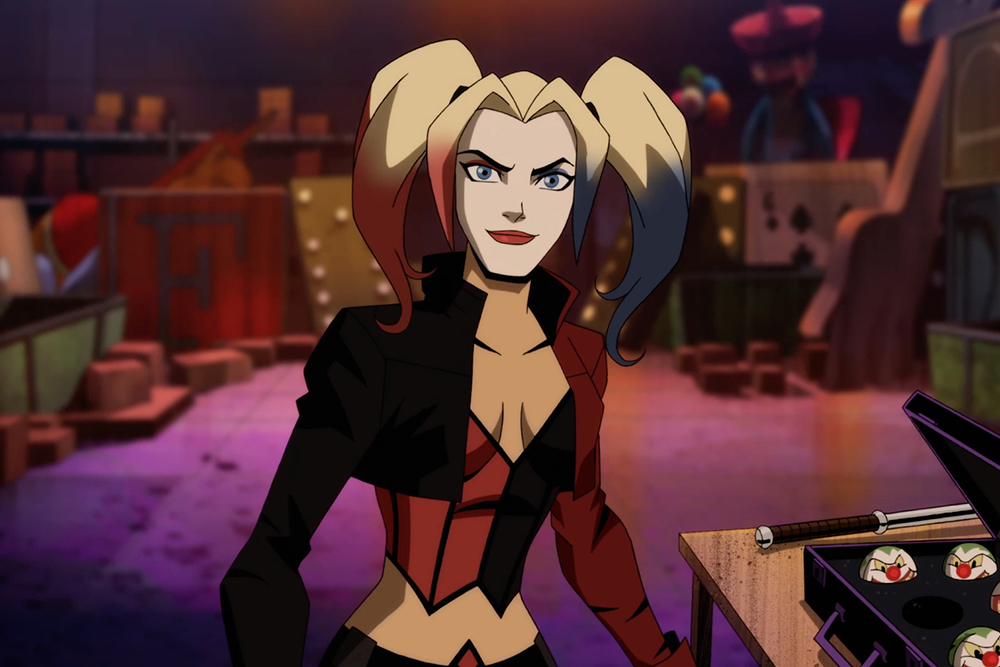