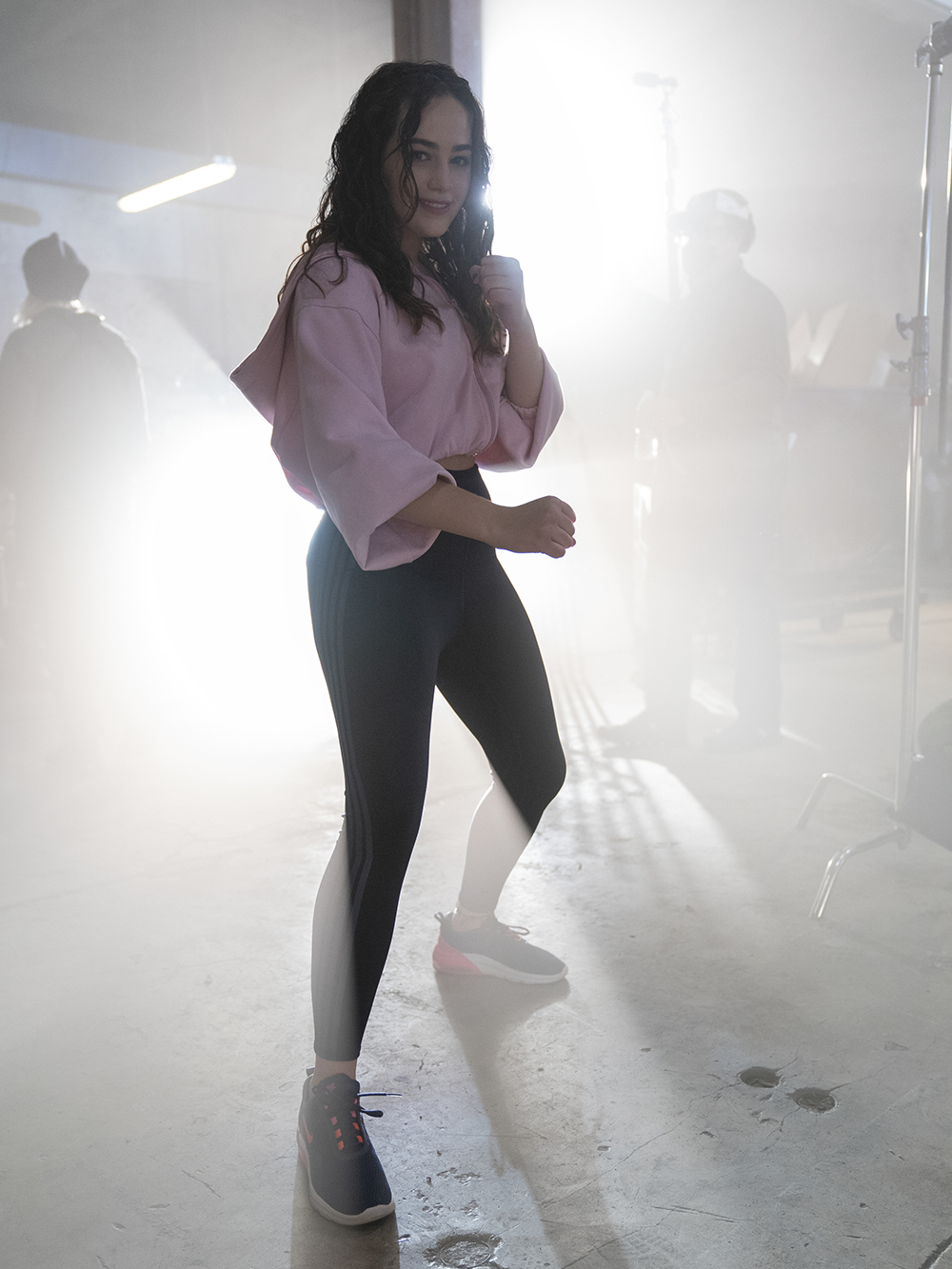 What a great news. The the season 6 teaser can be watch on Youtube on the official Netflix page. The season 6 will be the finale season and the time to say goodbye to Daniel and Johnny Lawrence. The best things have always an end and this final season will be a big event to watch exclusively on Netflix. 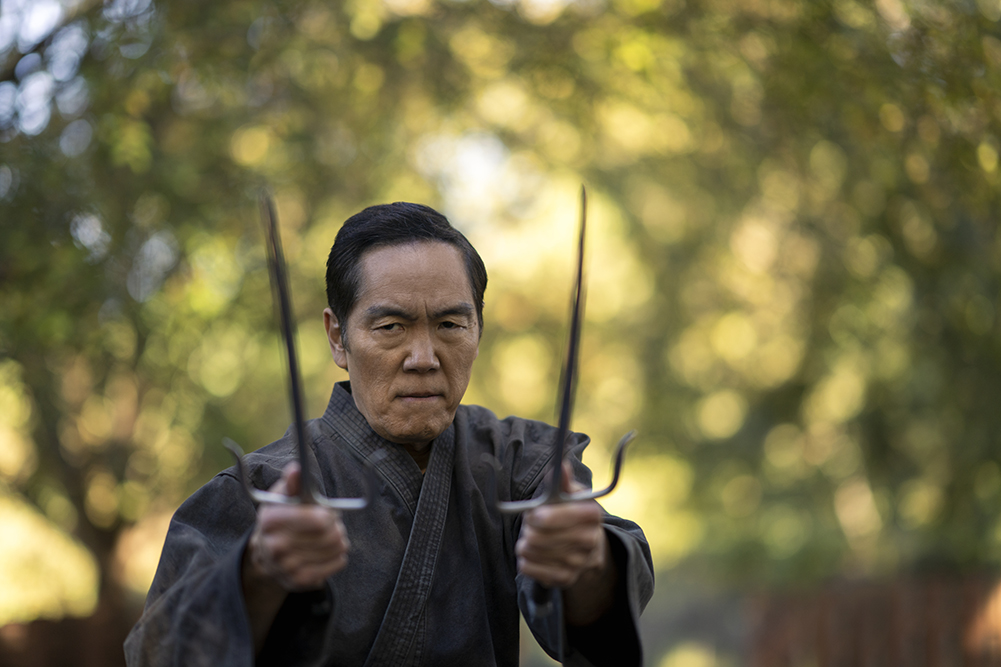 Cobra Kai attained high viewership on both YouTube and Netflix, and has received critical acclaim for its writing, performances, action sequences, humor, character development, and homage to the previous films. It has received numerous awards and nominations, with the third season being nominated for Outstanding Comedy Series at the 73rd Primetime Emmy Awards.

Synopsis :
Cobra Kai takes place over 30 years after the events of the 1984 All Valley Karate Tournament with the continuation of the inescapable conflict between Daniel LaRusso (Ralph Macchio) and Johnny Lawrence (William Zabka). Following the shocking results of the All Valley Tournament, Season 5 finds Terry Silver expanding the Cobra Kai empire and trying to make his "No Mercy" style of karate the only game in town. With Kreese behind bars and Johnny Lawrence setting karate aside to focus on repairing the damage he’s caused, Daniel LaRusso must call on an old friend for help.