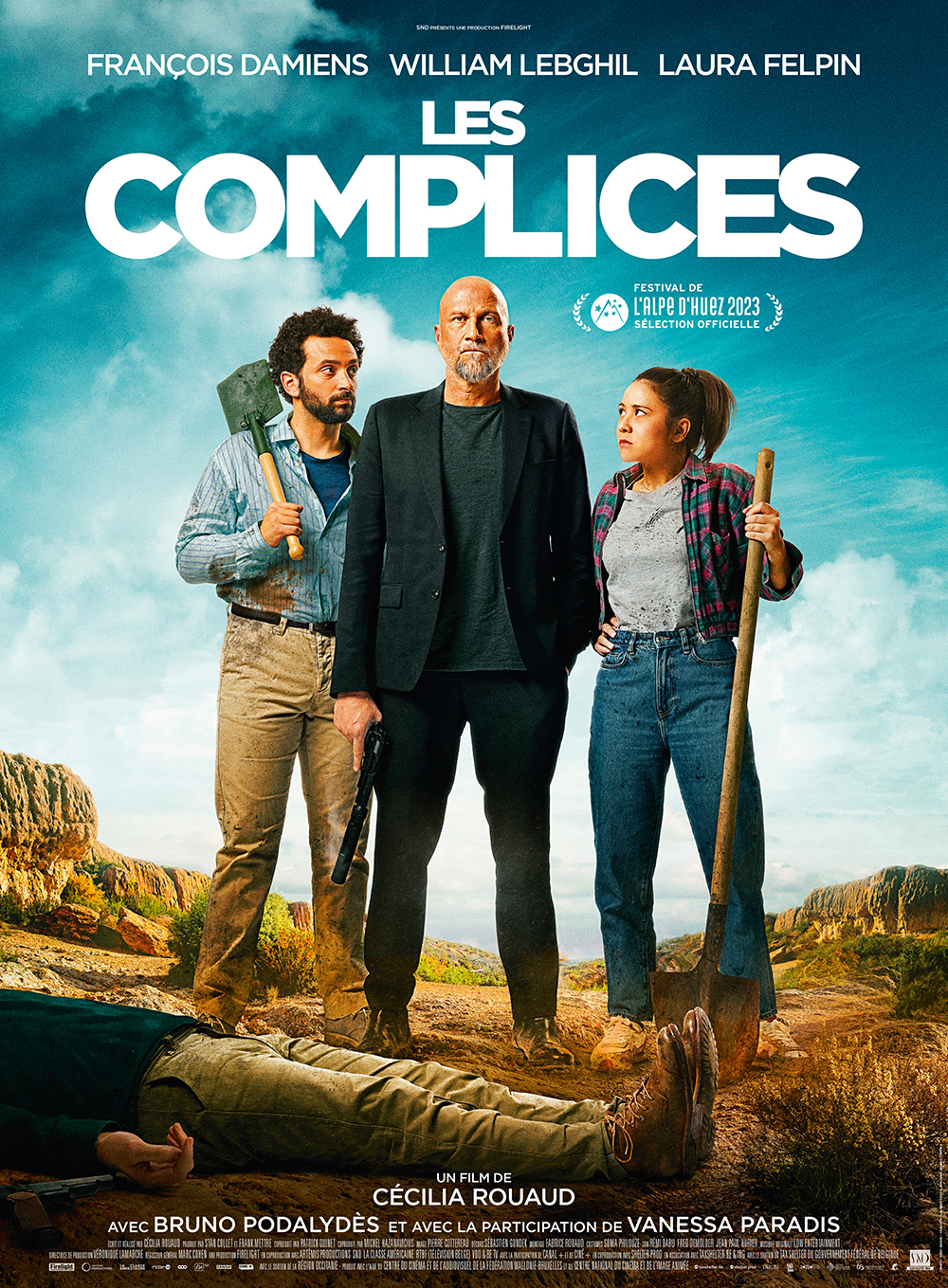 We suggest you to discover now the french trailer :

Synopsis:
Max (François Damiens), a ruthless hitman, discovers that he has a problem: he now faints at the slightest drop of blood. With his future in the profession in jeopardy, he'll have to retrain. But not so simple when his only professional skill is killing people... He gets help from a couple of young neighbors, Stéphanie (Laura Felpin) and Karim (William Lebghil), who don't imagine for a moment who they are dealing with. Max becomes attached to the young couple, despite himself, until his past catches up with him...