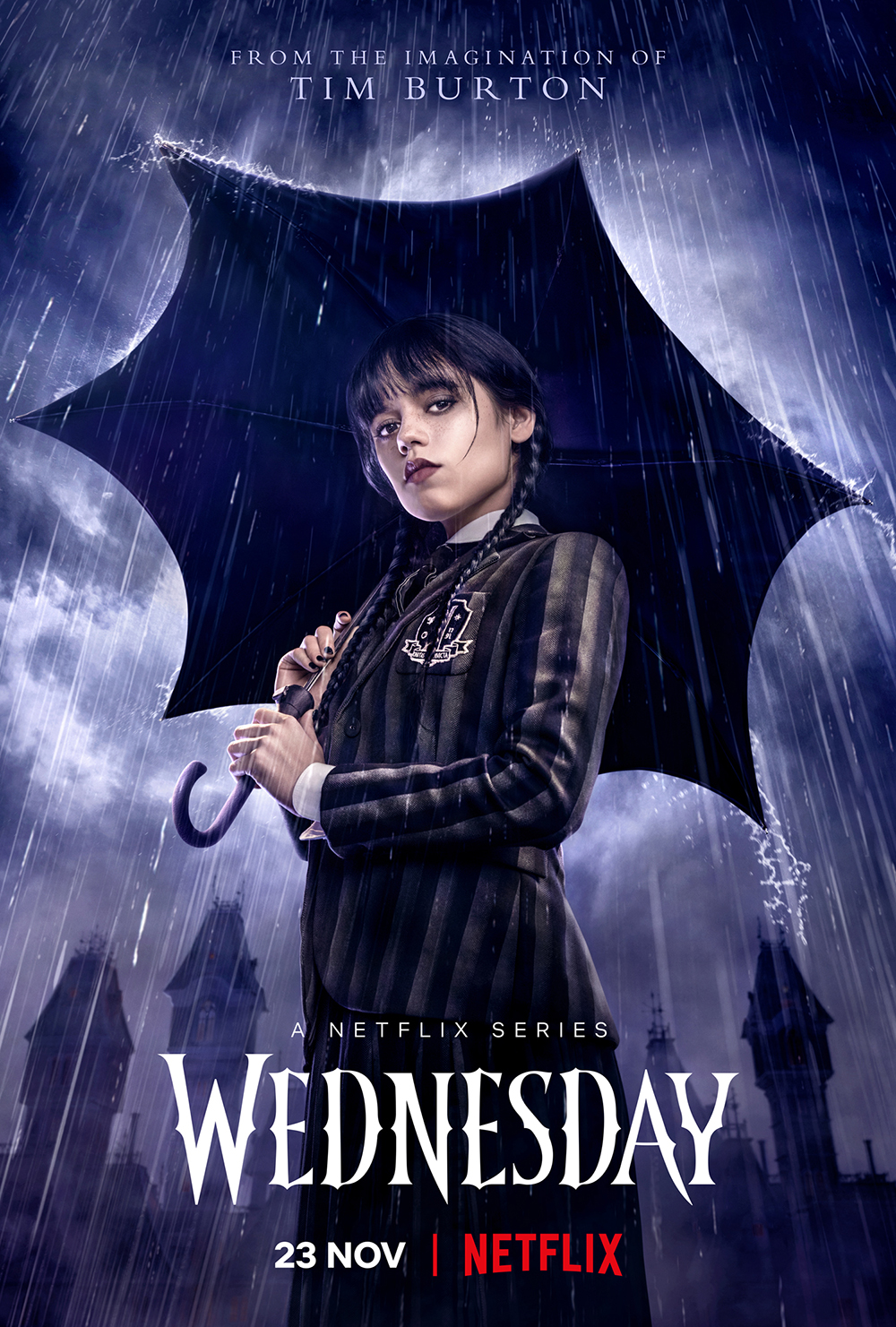 We could discover the first four episodes of the new series Wednesday created by Tim Burton, Alfred Gough, Miles Millar. While the Addams Family has been adapted in the form of series, live-action and animated films, it is now the turn of their daughter Wednesday to be at the center of her own series. Strange universe that seems to mix the magical universe of Harry Potter with the more adult and mature one of the Addams Family. The members of the Addams Family appear furtively in the first episode and then disappear to leave the place to Wednesday and her gothic universe. 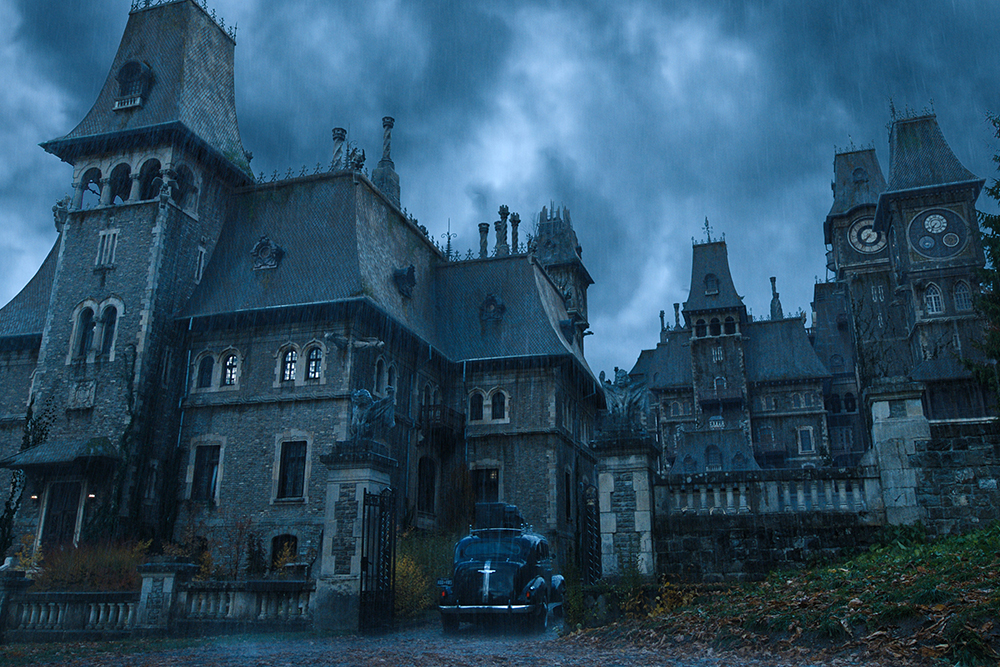 As such, having entrusted the main role to the young actress Jenna Ortega (Scream 6 (2023), Studio 666 (2022), X (2022)...) is in itself an excellent idea as she proves once again to be an excellent actress but also corresponds perfectly to the cult character of the Addams Family universe. We will also appreciate in a second role the actress Christina Ricci who had played him in the cinema. Tim Burton's offbeat universe finds here an adequate extension and we find here all his genius during the first four episodes even if the scenario is nothing new in itself. 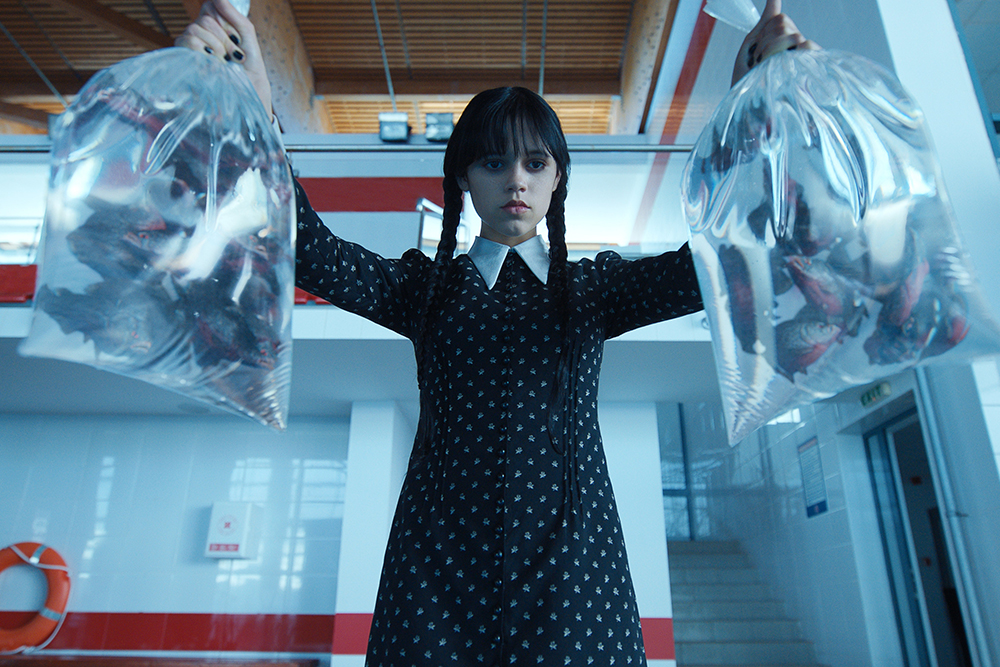 The plot of this first season is a supernatural mystery investigation that follows Wednesday Addams' years as a student at Nevermore Academy. Here, Wednesday attempts to master her newfound psychic abilities, foil a murderous rampage that has terrorized the town, and solve the supernatural mystery that involved her parents 25 years ago, all while navigating her new and very tangled relationships at Nevermore. A plot that spans eight episodes conceived by the creators of the cult series Smallville in conjunction with Tim Burton. This mix is rather clever on paper but this first season seems to want to surf on the success of several series of the past like for example Buffy the Vampire Slayer. The result is an original series that seems to have trouble finding its own identity. 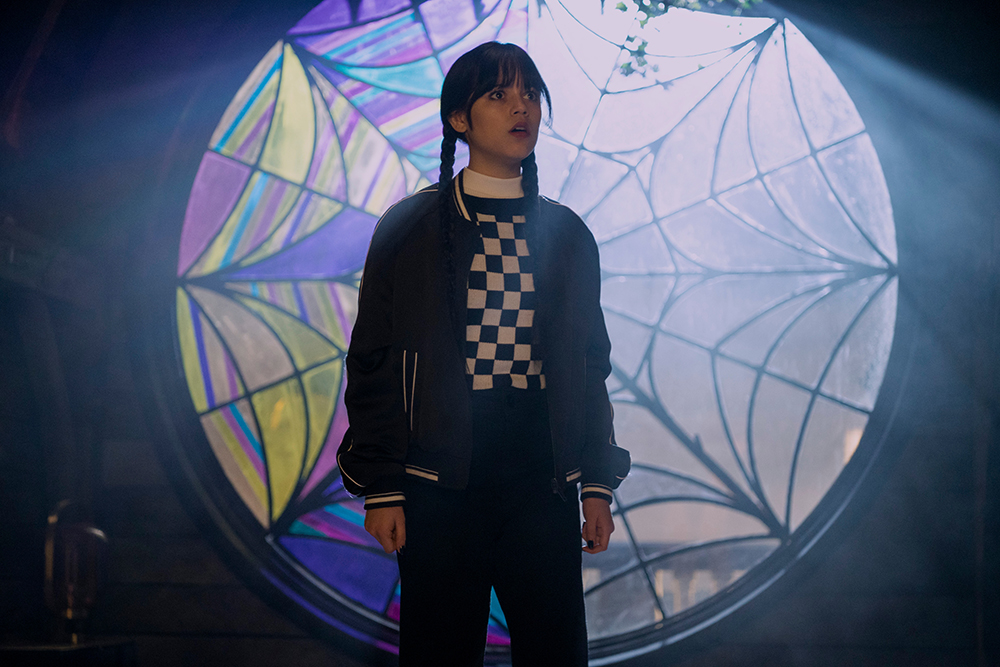 However this series deserves to be given a chance as the actress Jenna Ortega is just perfect and very sensual in her role of perfect and irresistible young teenager. We will also appreciate the important presence of the hand which is one of the strong characters of the series of the Addams Family. We can only advise you to discover this new series tomorrow. 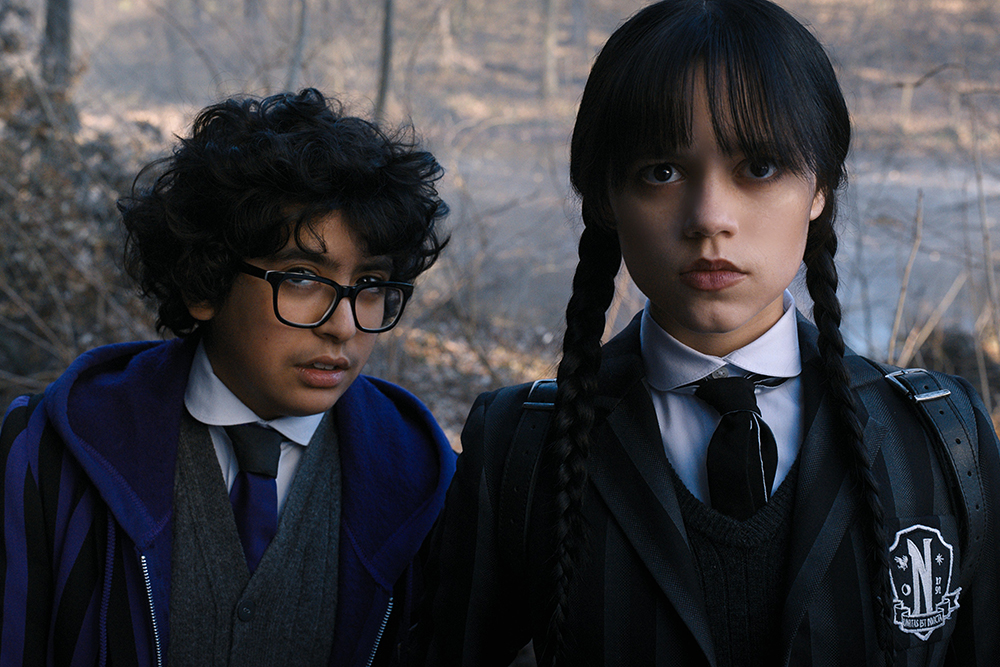 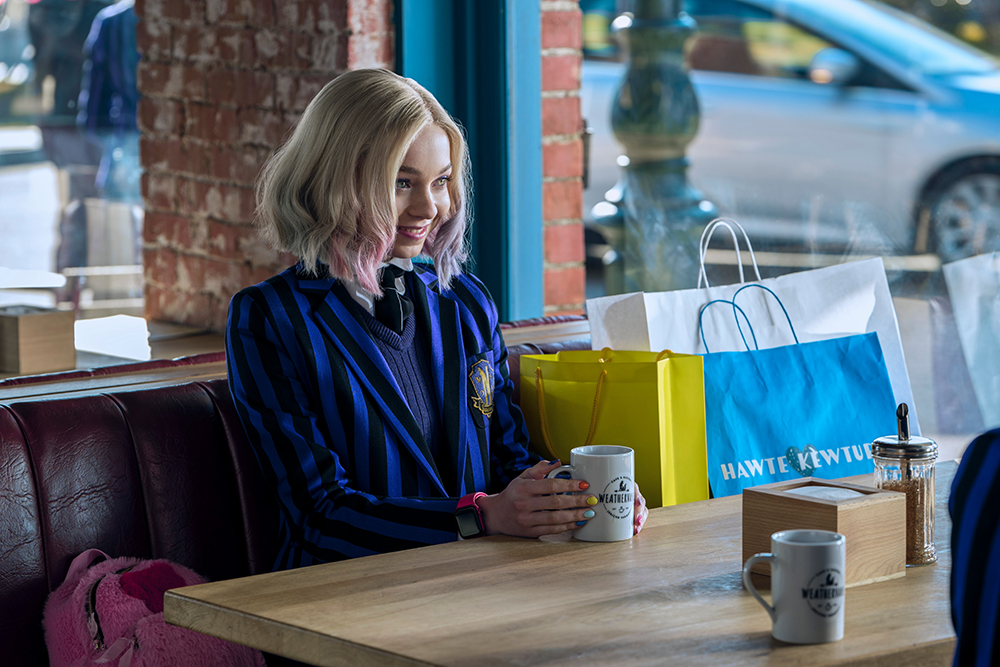 Synopsis:
Now a student at the unique Nevermore Academy, Wednesday Addams tries to fit in with the other students while investigating a series of murders that are terrorizing the town... 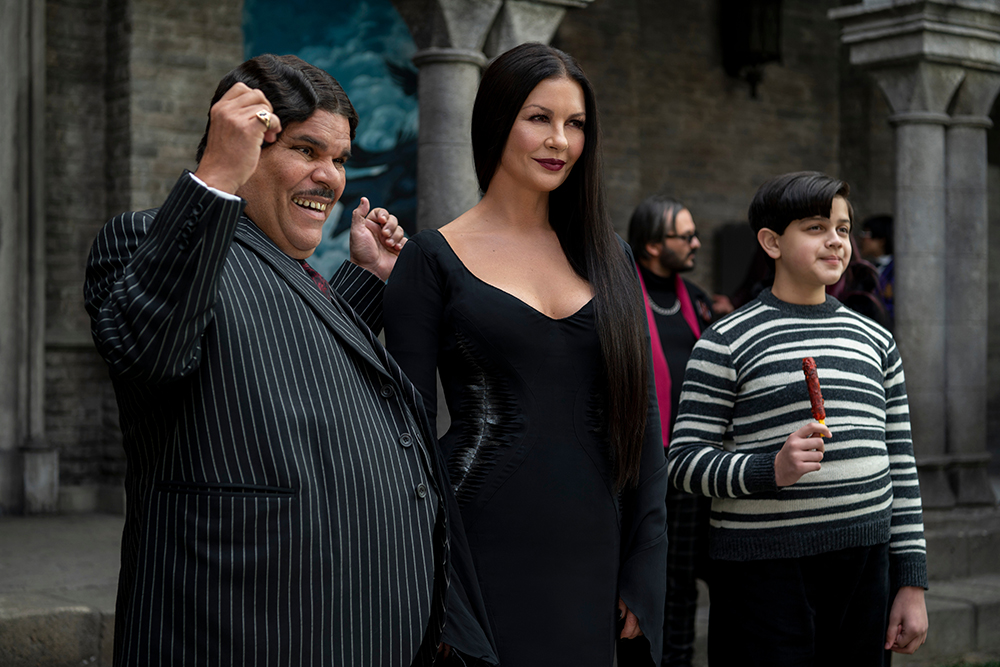