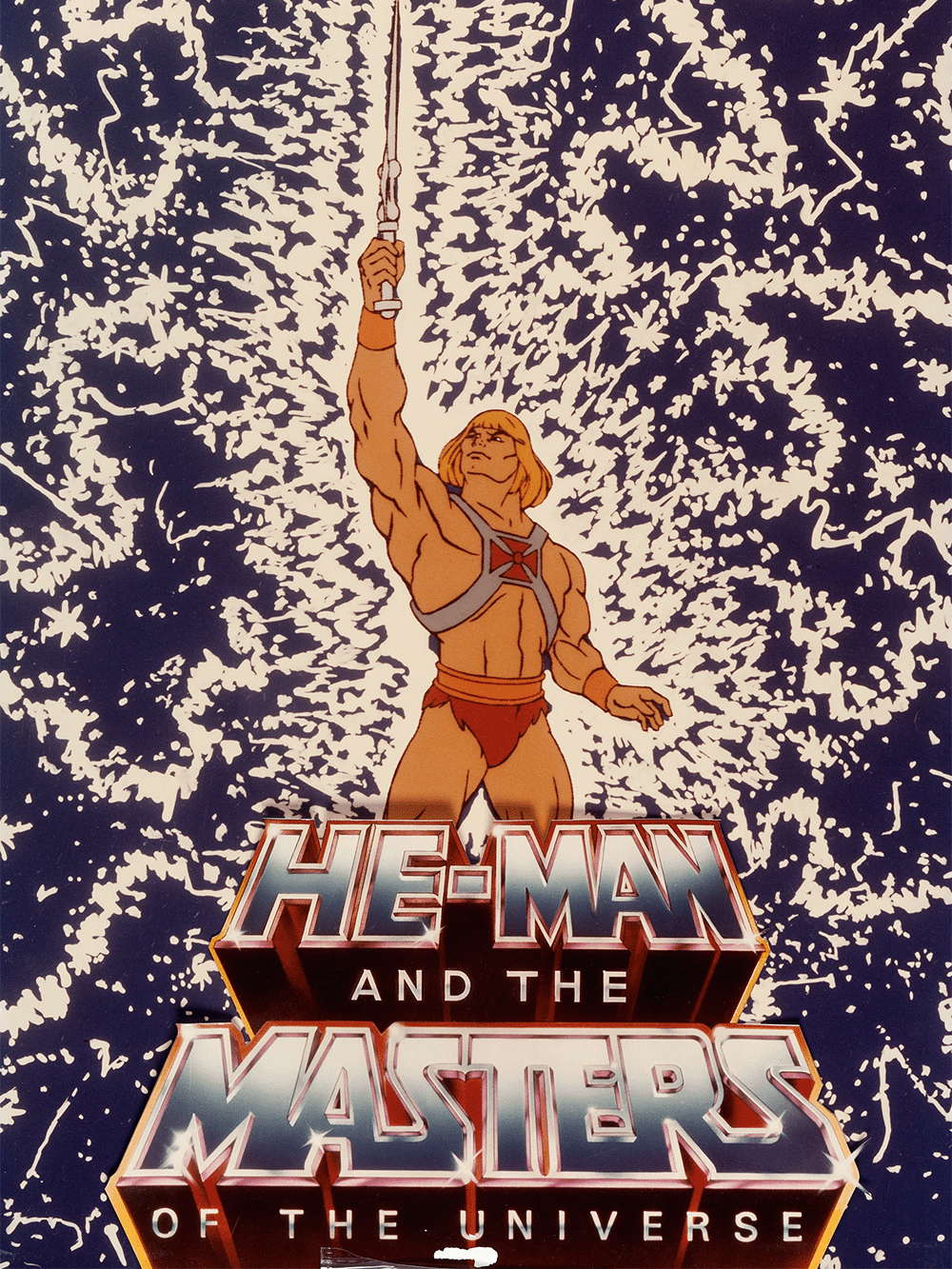 This year, the Mattel group is rolling out the red carpet for its Christmas Festival. Its emblematic brands, unavoidable and always more surprising, will amaze children and adults at the foot of the Christmas tree. Iconic Barbie® and Fisher-Price® toys are invited to the festivities, as well as the four-wheelers and spectacular racing circuits Hot Wheels®, Matchbox® and Cars®, and the indisputable UNOTM, ScrabbleTM and PictionnaryTM board games for intergenerational fun; children's favourite worlds such as Sam the Fireman, The Patrol, Thomas and his friends, Polly Pocket or Harry Potter, but also brands aimed at Kidults with Mega Pokémon construction games and figurines from Masters of the Universe®, Jurassic World or Buzz Lightyear...

An event not to be missed, bringing together toy brands that have crossed generations: over 90 years for Fisher-Price®, over 60 years for Barbie® or even over 50 years for Hot Wheels®. These are brands that have captured the hearts of families and that today maintain a strong attachment with their consumers. Much more than toys, they are now part of the culture and daily life of the French. Television, VOD platforms, derivative products, mobile games, digital content and soon the cinema with the long-awaited Barbie movie... Mattel continues its revolution and is now a powerful player in the entertainment industry.

Castle of Shadows origins welcome to the mysterious castle of Muscles 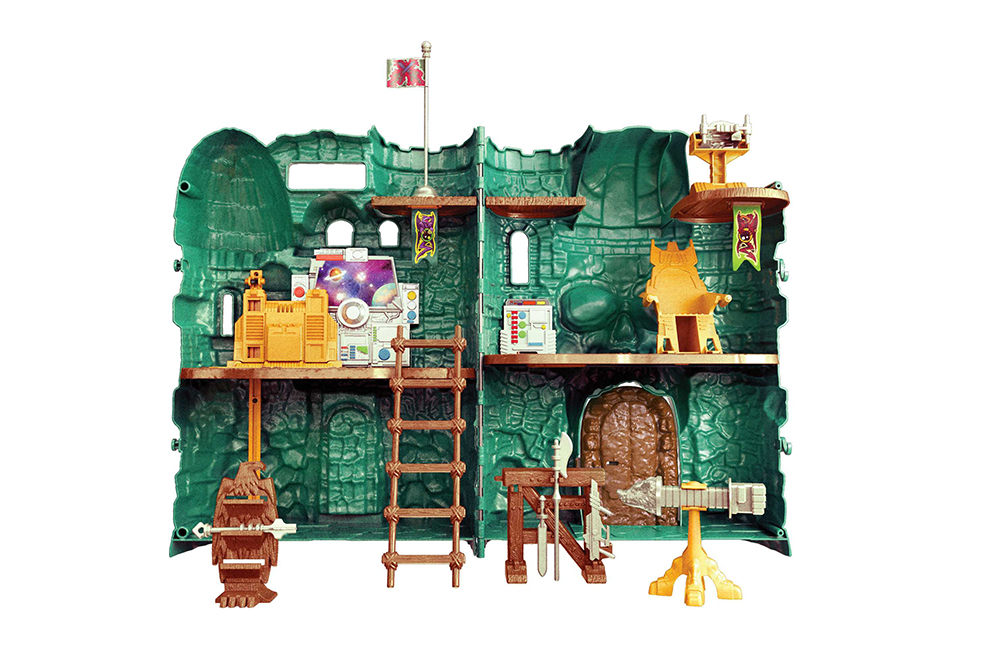 The Castle of Shadows set promises hours of creative adventure for Masters of the Universe® fans. Upon opening, the castle reveals 4 rooms, allowing young and old players to create great stories and develop their imagination (Includes themed accessories to customize the set). 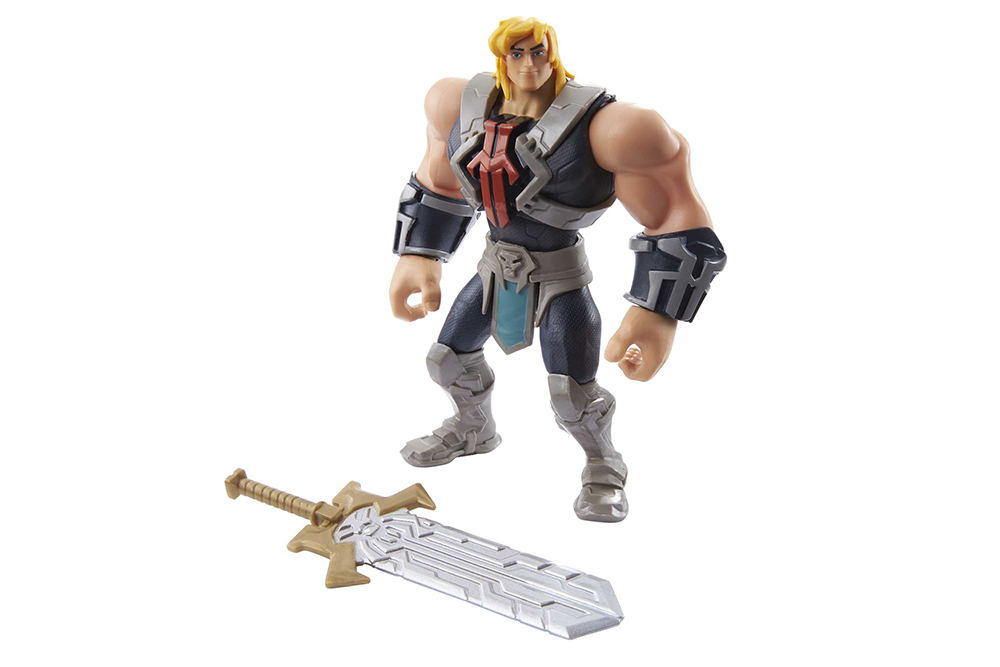 Articulated figures featuring the iconic Eternia® characters are ready for legendary battles between good and evil! An assortment of 6 warriors to collect and to imagine more adventures (sold separately). 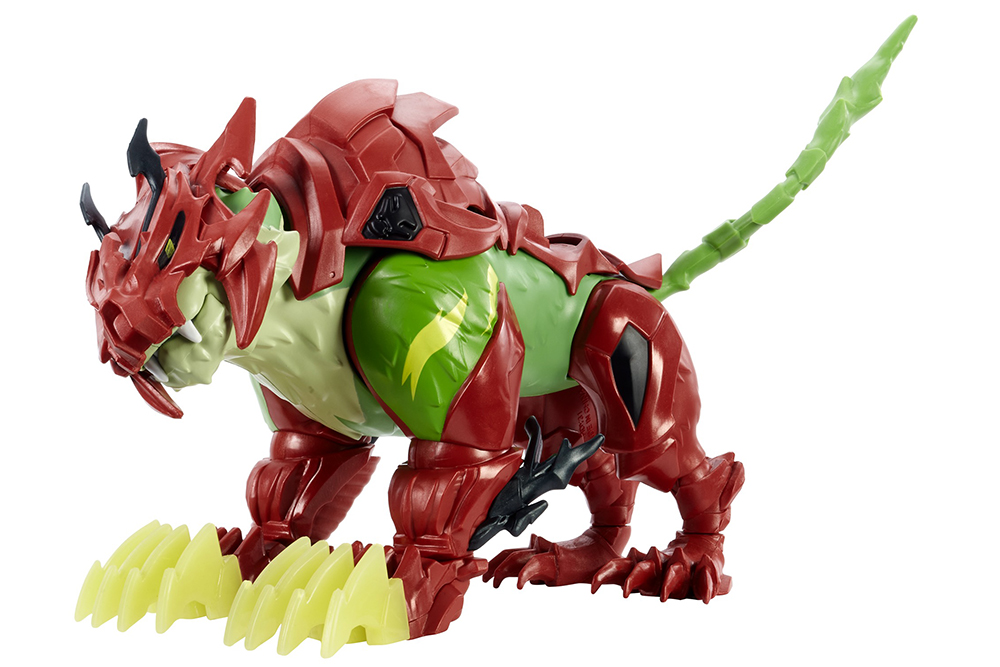 Musclor's courageous mount has an attack function and a saddle on which the 14 cm articulated figures of the Masters of the Universe® can stand. Enough to create even more spectacular battle scenes! 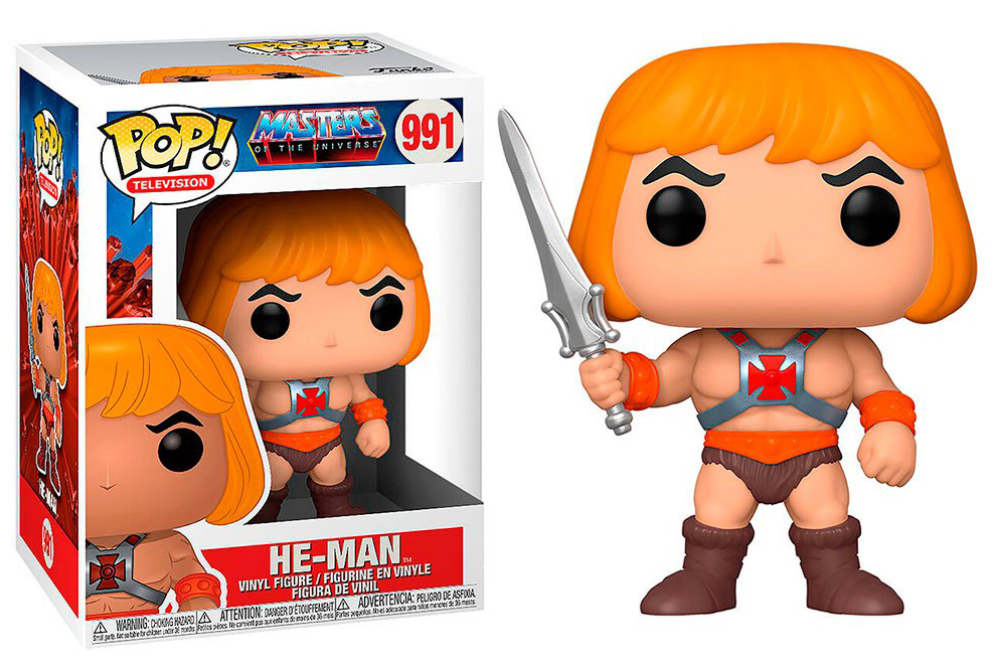 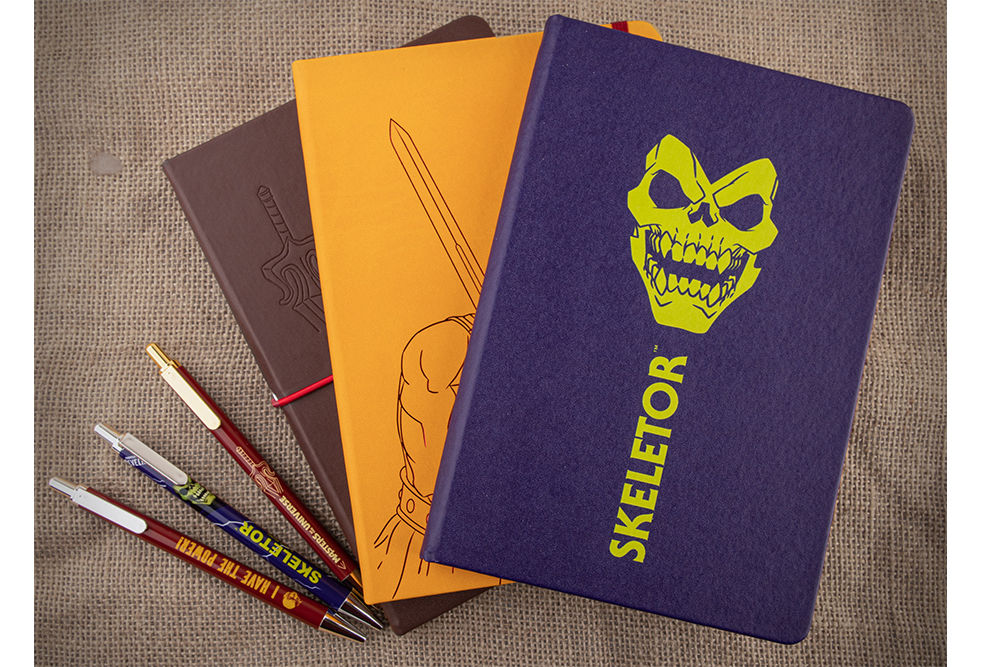 Directly inspired by the saga of the Masters of the Universe ® , this stationery set includes a 160-page hardcover notebook and a pen to write and imagine great stories.

The adventures of Musclor and his friends against the terrible Skeletor to be found for the youngest in book form thanks to the cult collection of Green Library.