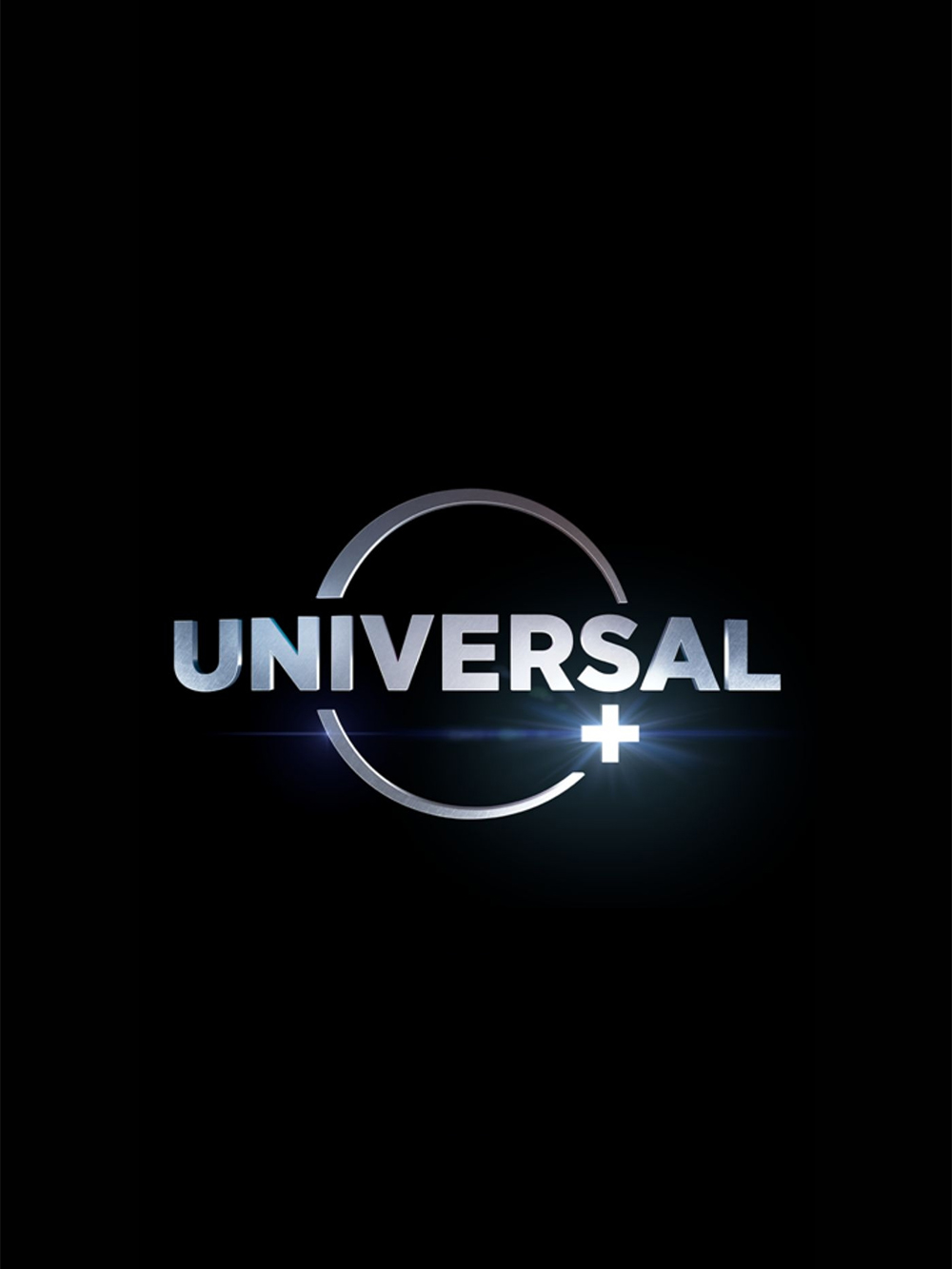 "We're excited to extend our historic partnership with SFR and significantly expand our content offering by bringing Universal+ to their subscribers in France for the first time. Subscribers can also discover new series such as Cuisine Interne, the fourth original series of 13ÈME RUE, which will air in November. And we're especially excited to launch the new DreamWorks channel, with its celebrated characters from Emmy® Award-winning series..."  - Lee Raftery, Managing Director EMEA, NBCUniversal International Networks & Direct-To-Consumer.

"With Universal+, SFR subscribers are the first in France to benefit from this new content offering. With this rich catalog, and by intensively deploying Fiber and 5G throughout the country, SFR is thus promoting access to its customers' favorite content." - Mathieu Cocq, CEO of SFR.

NBCUniversal International Networks & Direct-To-Consumer and SFR continue their partnership with the launch of Universal+ at SFR today. This new hybrid linear and non-linear entertainment offering provides access to 13ÈME RUE, SYFY, E! and DreamWorks channels and a wide range of on-demand content - all in one easy-to-access location.

Universal+, currently available in partnership with operators in Spain, Latin America (including Brazil), India and Africa, is available to SFR subscribers in France starting today. From thrillers to sci-fi to reality series, Universal+ offers a wide range of content from 13ÈME RUE, SYFY, E! and the new DreamWorks channel, dedicated to kids and the whole family.  SFR subscribers are the first to discover Universal+ in France, by visiting the replay on their SFR and RED box or on their app.

More information on Universal+'s non-exclusive distribution in France will be announced in the coming weeks.