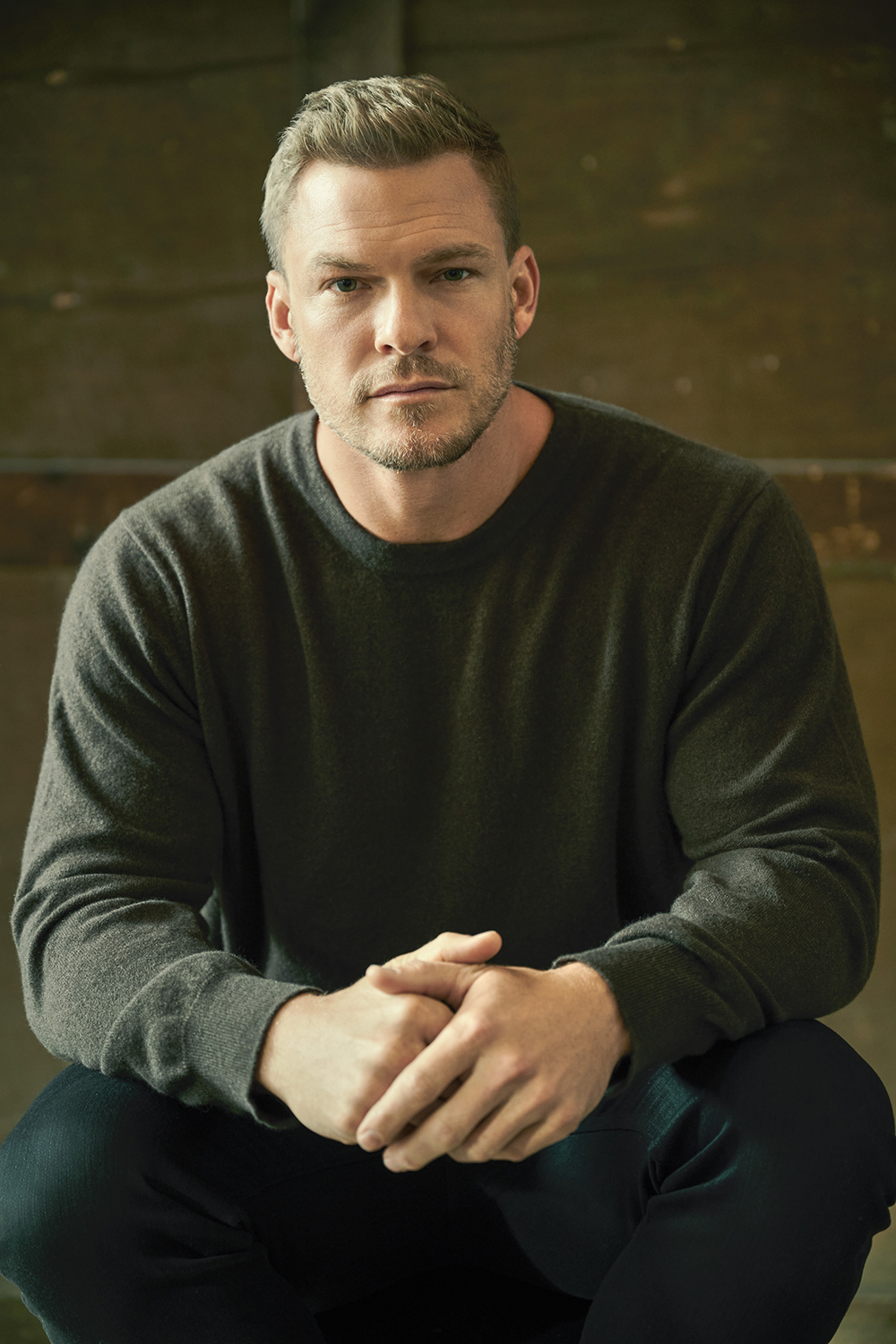 The second season, which is based on the 11th book in Lee Child’s global best-selling series, Bad Luck and Trouble, begins when the members of Reacher's old military unit start turning up dead. Reacher has just one thing on his mind—revenge.

Casting announced today includes:
- Serinda Swan has been cast as Karla Dixon. Along with O’Donnell, Dixon served with Reacher in the Army’s unit of Special Investigators. She’s an extremely intelligent private investigator who has no problem holding her own in a fight against men much larger than she is.
- Ferdinand Kingsley has been cast as A.M. He’s what Homeland Security calls a “ghost;” he operates under a number of aliases and can pass for any nationality. Money is his only motivation, and he’ll work for the highest bidder.
- Rory Cochrane has been cast as Shane Langston. He’s a streetwise former NYPD detective with a questionable track record who is now head of security for a private defense contractor.
- Domenick Lombardozzi has been cast as Guy Russo. He’s a tough NYPD detective who’s investigating a case that involves several of Reacher’s former Army cohorts.
- Ty Victor Olsson has been cast as Saropian. A brutal professional hitman who is charged with following members of Reacher's old elite military squad.
- Josh Blacker has been cast as Hortense Fields. Lieutenant Colonel in the Army who oversees Reacher's Elite 110th –  Special Investigator's Unit.
- Al Sapienza has been cast as Marsh. He’s a formidable lieutenant with the NYPD.
- As previously announced, Shaun Sipos has been cast as David O’Donnell. He served with Reacher in 110th,  the Army’s unit of Special Investigators, and is like a brother to Reacher.

Reacher was renewed for a second season three days after its adrenaline-fueled debut on Prime Video. Reacher has commanded a Jack Reacher-sized global audience, ranking among Prime Video’s top five most-watched series ever in the U.S. and globally. Season One of Reacher was one of the most-binged Original series ever on Prime Video, with many fans devouring all eight episodes in its first 24 hours of release.

Based on the novels by Lee Child, who is an executive producer on the series, Reacher, starring Alan Ritchson (Titans, Smallville), is produced by Amazon Studios, Skydance Television, and Paramount Television Studios. Reacher is written for television by Emmy-nominated writer Nick Santora (Scorpion, Prison Break), who also executive produces and serves as showrunner. In addition to Santora and Child, the series is executive produced by Don Granger, Scott Sullivan and Adam Higgs with David Ellison, Dana Goldberg, and Bill Bost for Skydance.

Synopsis :
Jack Reacher, a former U.S. Army military policeman, visits the fictional rural town of Margrave, Georgia, and gets arrested for murder. After he is freed, he teams up with Oscar Finlay and Roscoe Conklin to investigate a huge conspiracy with corrupt police officers, politicians and businessmen.