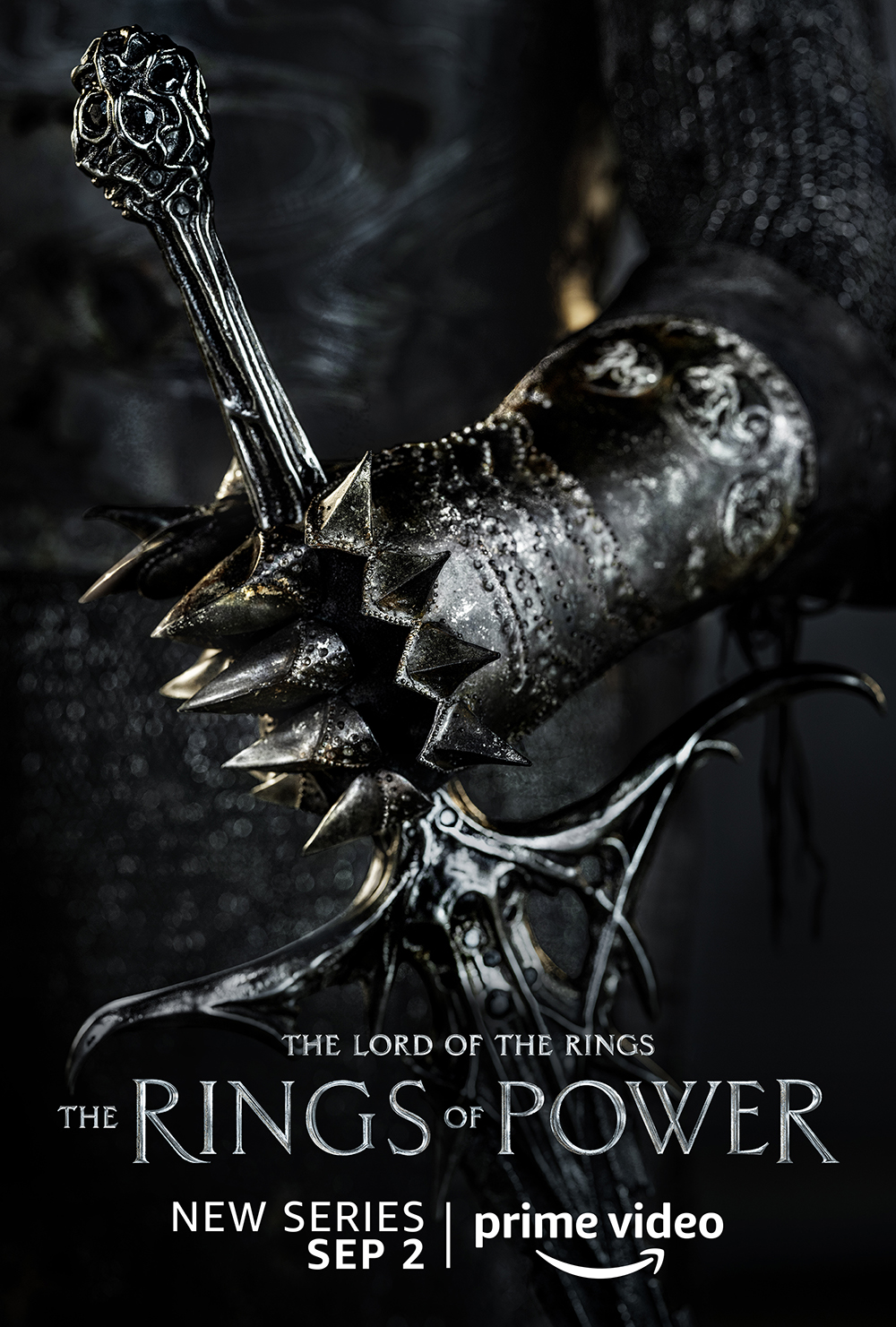 After the two cinematographic sagas directed by Peter Jackson The Lord of the Rings (2001 to 2003) and The Hobbit (2012-2014), we suspected that proposing a series around this universe would not only be a real challenge but also be awaited by the many fans of J.R.R. Tolkien. The scope of a project had to rely on the vision of directors capable of transcending the series format by offering a quality worthy of the latest blockbusters, numerous characters, original and spectacular special effects but also a scenario conducive to many developments. 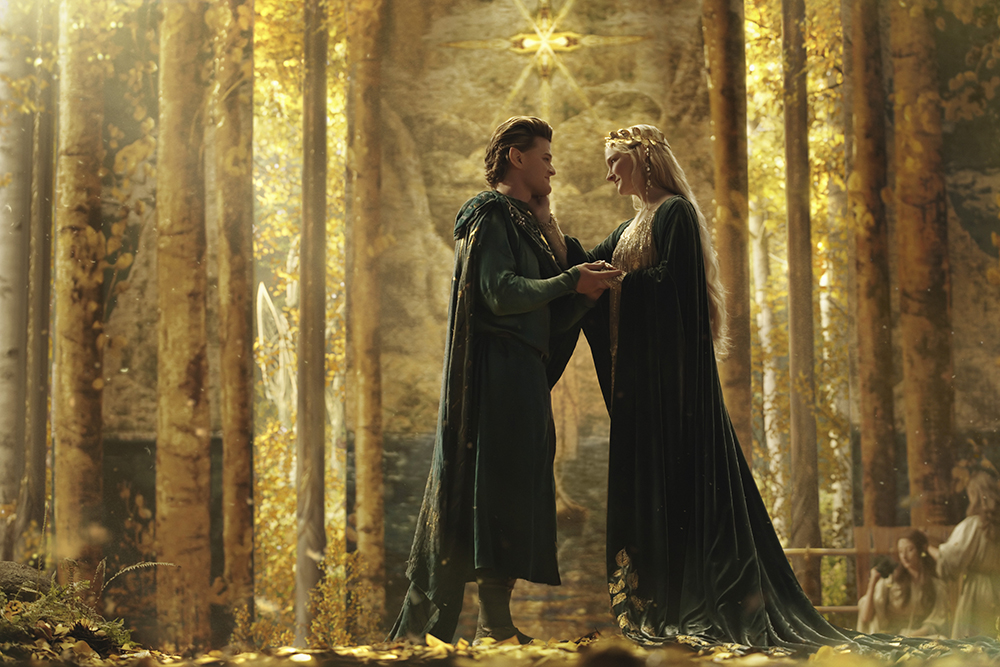 The first two episodes are directed by Juan Antonio Bayona to whom we owe four excellent films The Orphanage (El orfanato) (2007), The Impossible (Lo imposible) (2012), A few minutes after midnight (A Monster Calls) (2016) and Jurassic World: Fallen Kingdom (2018). The will to put an excellent director at the helm of the first two episodes proves to be a winner as the first two episodes impose themselves by their visual and scenaristic qualities. We find intact the epic breath of the two previous cinematographic adaptations and we find ourselves in front of the equivalent of an eight-hour film cut into eight episodes. In the same way that the two previous cinematographic sagas had been shot and cut into three films, the rhythm comes out winning and the ambition to offer the best series of the year easily succeeded. While House of the Dragon is on its second episode and already suffers from an obvious rhythm problem, The Lord of the Rings: The Rings of Power is the must-see series of the moment and an ambitious and exciting fresco. 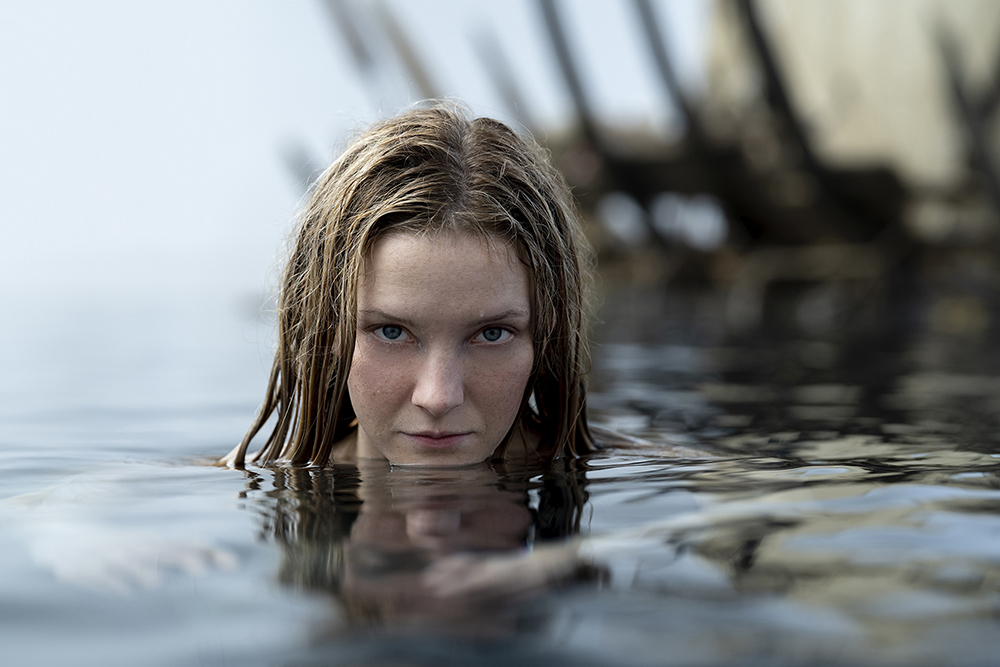 The Lord of the Rings on Prime Video: The Rings of Power brings to the screen for the very first time the heroic legends of the legendary Second Age of Middle-earth history. Set thousands of years before the events of J.R.R. Tolkien's The Hobbit and The Lord of the Rings, this epic drama takes viewers back to a time when great powers were forged, kingdoms rose to glory and fell to ruin, unlikely heroes were tested, hope hung by a thread, and the greatest villain ever to come from Tolkien's pen threatened to cover the entire world in darkness. Beginning in a time of relative peace, the series follows an ensemble of characters, both familiar and new, as they face the dreaded reappearance of evil in Middle-earth. From the darkest depths of the Misty Mountains, to the majestic forests of the elven capital of Lindon, to the breathtaking island kingdom of Númenor, to the farthest reaches of the map, these kingdoms and characters will carve out a legacy that will endure long after they are gone.

Creators and showrunners JD Payne and Patrick McKay have perfectly grasped the scope of the universe created by J.R.R. Tolkien and impose their series as a true prequel to the films of Peter Jackson. Despite the fact that Prime Video could not obtain the rights to The Silmarillion and some other stories from the Lord of the Rings universe, the scriptwriters have succeeded in bringing back to life a world that we love and above all by proposing endearing characters. Without weighing down the story, the writers have managed to give the main characters a real psychological thickness whether it is Elanor Nori Brandyfoot (Markella Kavenagh) and Poppy Proudfellow (Megan Richards) of the Harfoot people, Disa, (Sophia Nomvete), of the dwarf people and wife of the proudly irascible Durin IV (Owain Arthur) or the human Bronwyn (Nazanin Boniadi) of the people of the Southlands and Galadriel (Morfydd Clark) an elf commander.

While Prime video paid two hundred and fifty million to obtain part of the rights of The Lord of the Rings (without having been able to acquire the two main books The Lord of the Rings and The Hobbit nor the collection of stories of The Slmarillion) one could have worried about the real content of this acquisition. It is clear that by having access to the exploitation of the Second Age and the character of Sauron, the dark lord, the scriptwriters had enough material to develop an exciting plot. 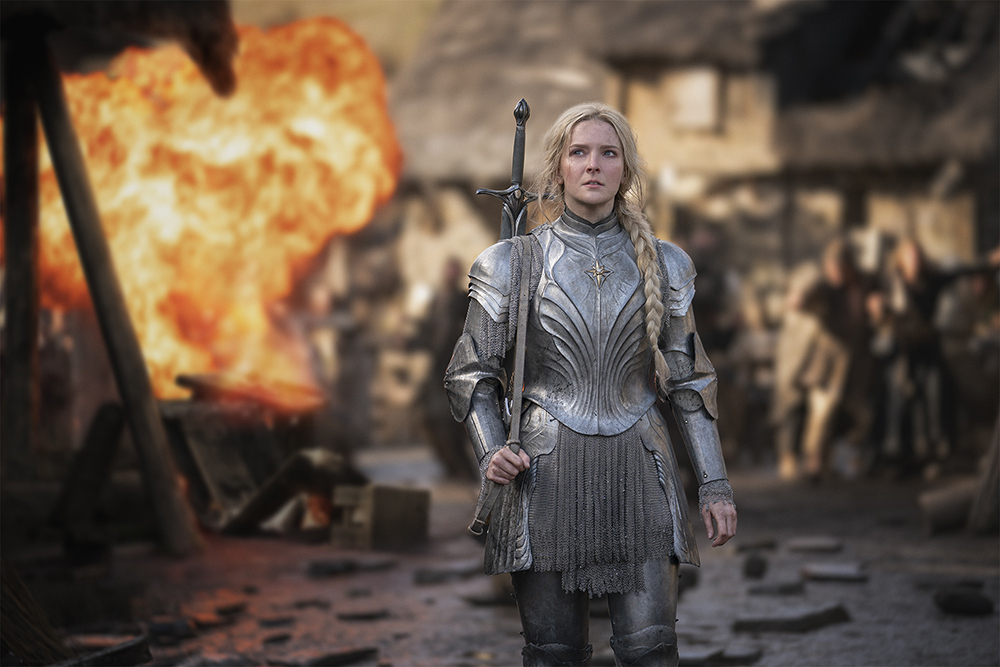 It is not a coincidence to find the composer Howard Shore at the musical theme of this new series because he had already signed the music of the six films directed by Peter Jackson dedicated to this same universe. The music is signed by Bear McCreary who has worked on many films and series in a convincing way. The music occupies a central place in the series as it reinforces the true emotion that emerges from certain scenes and also allows the audience to enter the story.

It remains to be seen what the other six episodes of this first season and the four others to come will bring. JD Payne and Patrick McKay have planned a five-year arc and a roadmap for the series to establish itself in the hearts of viewers. While the Game of Thrones series had not clearly enthralled us as the pace was too slow and it lacked throughout this series of titanic scenes, the first two episodes The Lord of the Rings: The Rings of Power have convinced us and made us want to see the sequel (we regret not being able to discover the eight episodes in a row)

The first two episodes of this multi-season drama will launch tomorrow on Prime Video in more than 240 countries and territories worldwide on Friday, September 2, with new episodes available every week.

Synopsis:
Beginning in a time of relative peace, the series follows an ensemble of characters, both familiar and new, as they face the dreaded reappearance of evil in Middle Earth. From the darkest depths of the Misty Mountains, to the majestic forests of the elven capital of Lindon, to the breathtaking island kingdom of Númenor, to the farthest reaches of the map, these kingdoms and characters will carve out a legacy that will endure long after they are gone.

With thanks to Hugo De Luca, Kaela Murphy and Maha Samad