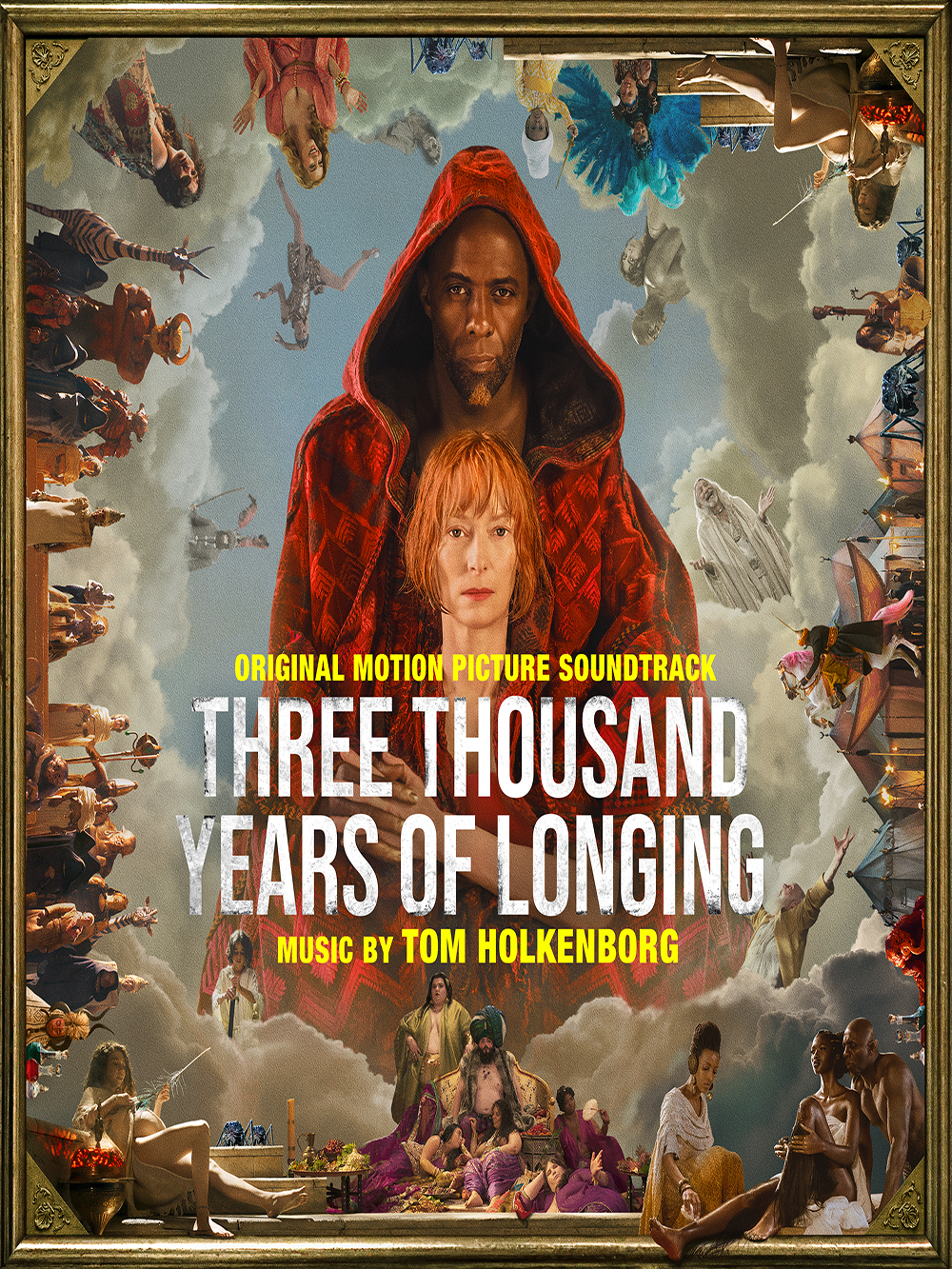 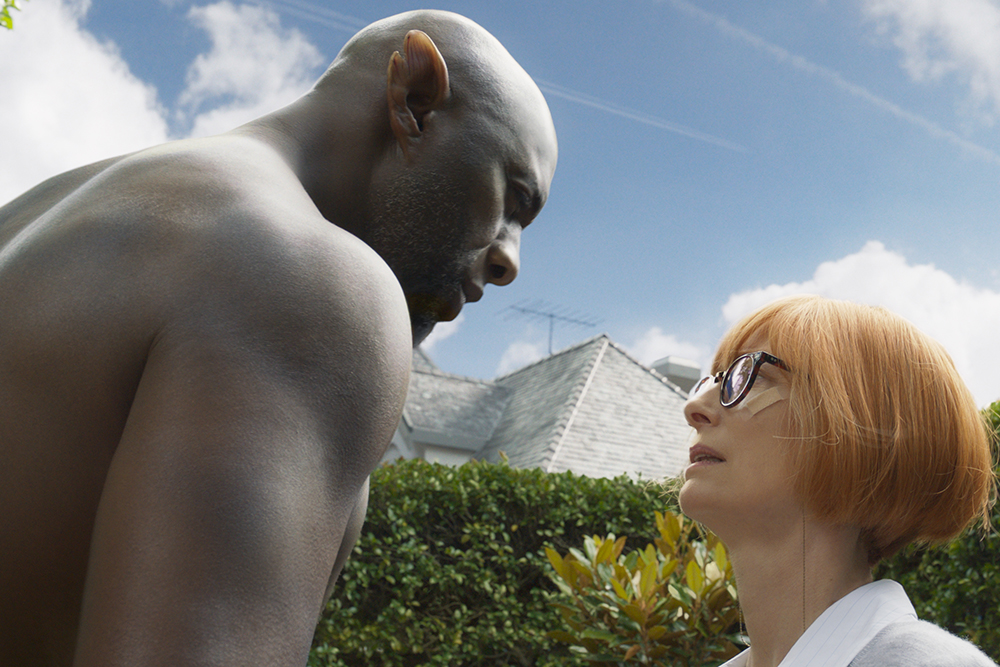 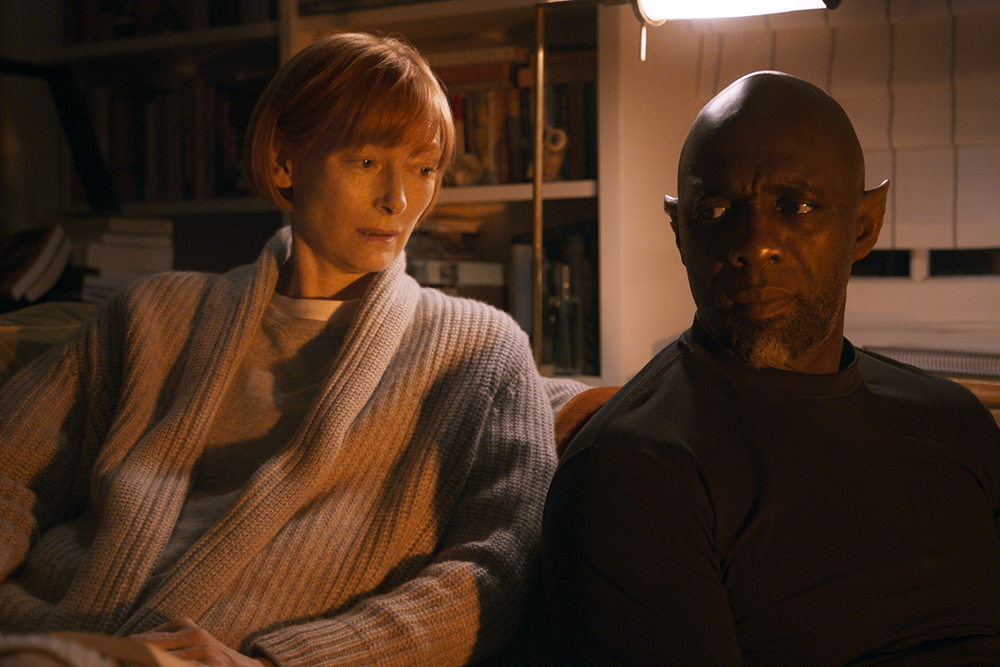 Of the soundtrack, composer Tom Holkenborg says, “This movie spans 3000 years, and George wanted a score that could move from the ancient to the contemporary, while capturing all the emotions the characters experience in this film. This is really apparent in the main melody, which took two years to create! The goal was to compose something that sounds like it has always been here, and always will be. Music is essential to George's vision, and the arrangements had to be incredibly precise to convey the feeling captured on screen. Working with George is a joy, he continues to make me a better composer, and I am honored to call him a collaborator and a friend.” 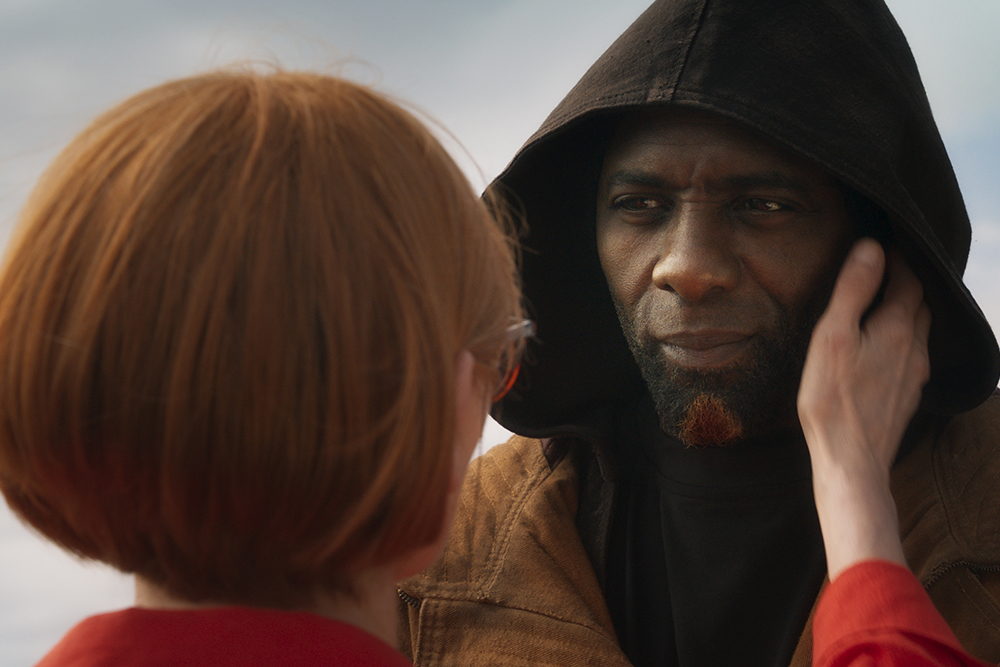 "Tom has a very comprehensive understanding of music. He understood that this film had to evoke the magical feeling about the wonders and catastrophes of this world,” adds director George Miller. “His score allows you to lose yourself in the story from the opening credits until the end."

Of his inclusion on the soundtrack as the featured vocalist on “Cautionary Tale,” Matteo Bocelli says, “I’m so honored to be singing this song. It’s incredibly beautiful; timeless with real depth of feeling. Tom Holkenborg did an amazing job. It elevates the movie even further thanks to Tom’s incredible talent. I can’t wait to start performing it live and see the audience’s reaction.” 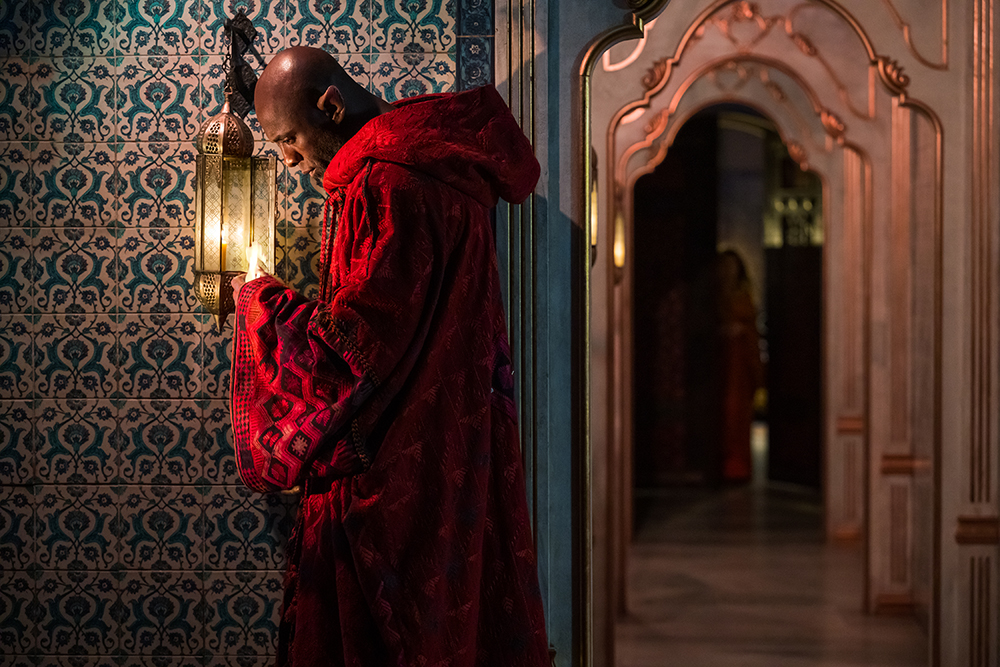 Tom Holkenborg, aka Junkie XL, is a Grammy nominated multi-platinum producer, musician, composer and educator whose versatility puts him on the cutting edge of contemporary music. A Full Contact Composer, Holkenborg is hands on at every stage of the composing process, a multi-instrumentalist who combines a mastery of studio engineering, classical musical training and an innate sense of curiosity. Tom’s film scoring credits have grossed over $2 billion at the box office and include Mad Max: Fury Road, Deadpool, Black Mass, Brimstone, The Dark Tower, Tomb Raider, Terminator: Dark Fate, Justice League: The Snyder Cut, Godzilla vs Kong and 3000 Years of Longing. He has worked with directors including Peter Jackson, Robert Rodriguez, James Cameron, George Miller, Christopher Nolan, Zack Snyder and Tim Miller among many others. 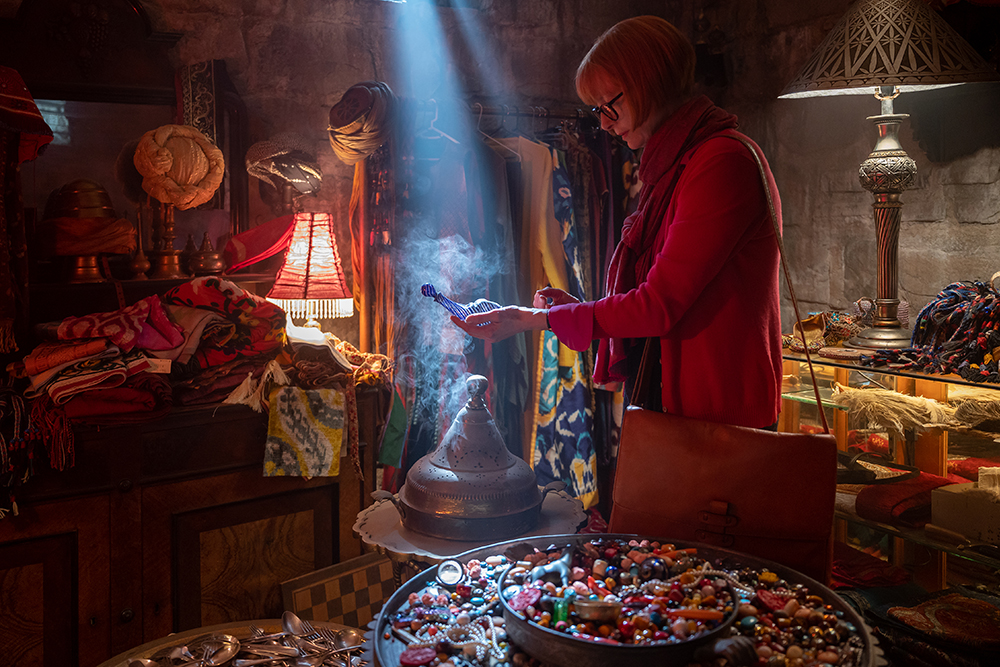 Synopsis :
Dr Alithea Binnie (Tilda Swinton) is an academic - content with life and a creature of reason. While in Istanbul attending a conference, she happens to encounter a Djinn (Idris Elba) who offers her three wishes in exchange for his freedom. This presents two problems. First, she doubts that he is real and second, because she is a scholar of story and mythology, she knows all the cautionary tales of wishes gone wrong. The Djinn pleads his case by telling her fantastical stories of his past. Eventually she is beguiled and makes a wish that surprises them both.