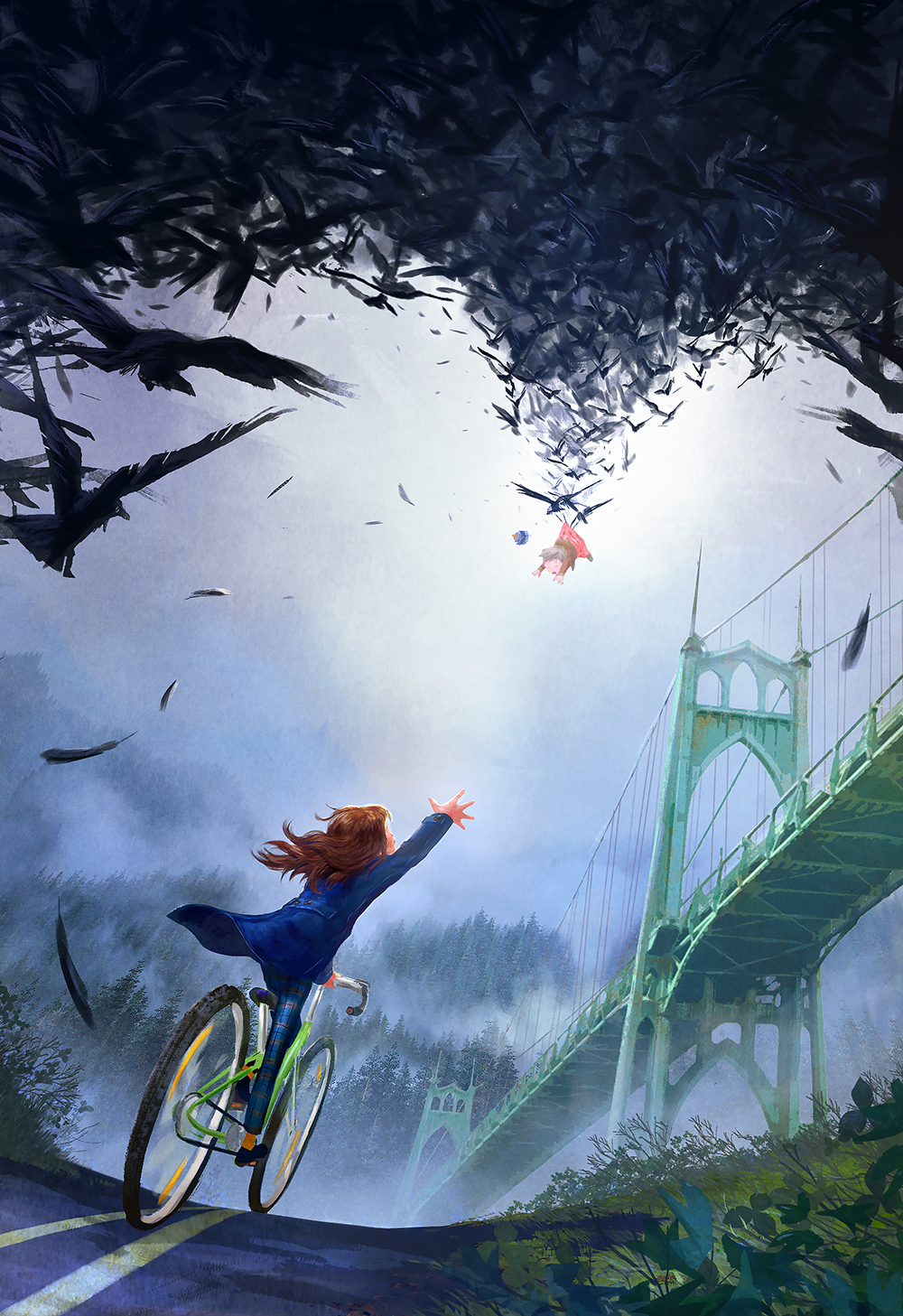 “That is one helluva cast ..Collaborating with these exceptional actors has been a humbling and inspiring experience. Their committed performances elevate Wildwood and are a remarkable gift for LAIKA’s animators. I’m in awe of them all.” – Travis Knight

Wildwood, based on the series of novels by Colin Meloy, lead singer for The Decemberists, and illustrator Carson Ellis is currently in production at LAIKA Studios outside Portland, Oregon.    Knight, who won the BAFTA for directing LAIKA’s Kubo and the Two Strings and also directed Paramount’s hit movie Bumblebee, directs from a script by Chris Butler (ParaNorman, Missing Link).  Six-time Oscar® nominee Caleb Deschanel (The Passion of the Christ) is the cinematographer with Arianne Sutner, LAIKA’s Head of Production and Oscar®-nominated producer of Kubo and Missing Link, producing alongside Knight.

Synopsis :
Beyond Portland, Oregon’s city limits lies Wildwood. You’re not supposed to go there. You’re not even supposed to know it exists. But Prue McKeel is about to enter this enchanted wonderland. Her baby brother Mac has been taken by a murder of crows into the forest's depths, and she – along with her hapless classmate Curtis – is going to get him back. Prue might think she’s too old for fairytales, but she’s just found herself at the center of one. One filled with strange talking animals, roguish bandits, and powerful figures with the darkest intentions. Wildwood is a tale of love, loss, sacrifice and secrets, and of the magic you can find on your doorstep, if you’re willing to look for it.