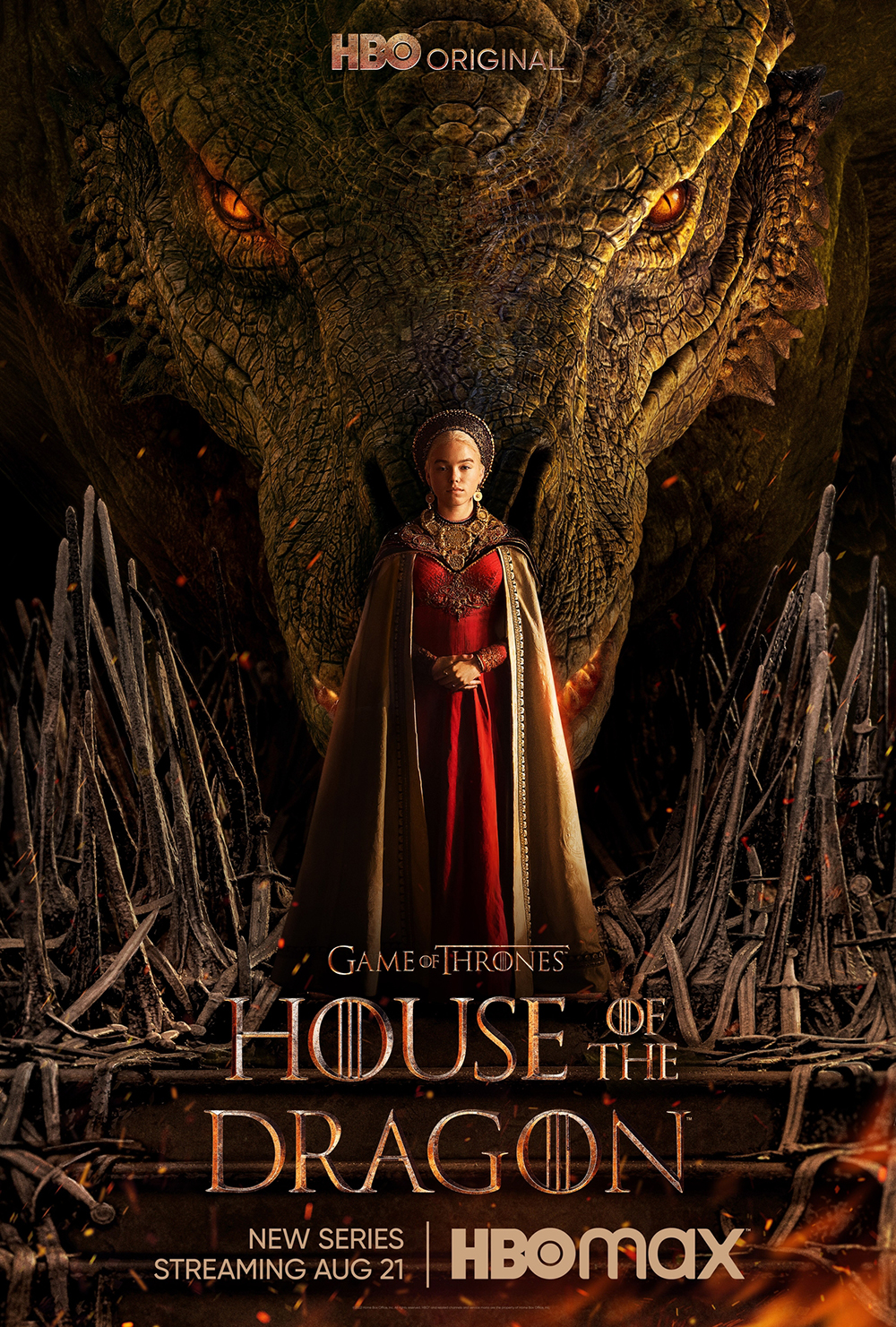 Discovering the first episode of House of the Dragon is like diving back into the universe of the cult series Game of thrones. We find at the center of the story the novel by George R. R. Martin Fire and Blood and above all strong characters, a plot with multiple axes of development, spectacular special effects (the dragons in digital images have nothing to send to the dinosaurs of Jurassic World) and a cast with famous and appreciated actors like Paddy Considine, Matt Smith, Emma D'Arcy, Olivia Cooke, Rhys Ifans. Nothing is left to chance and we enter a real fresco. 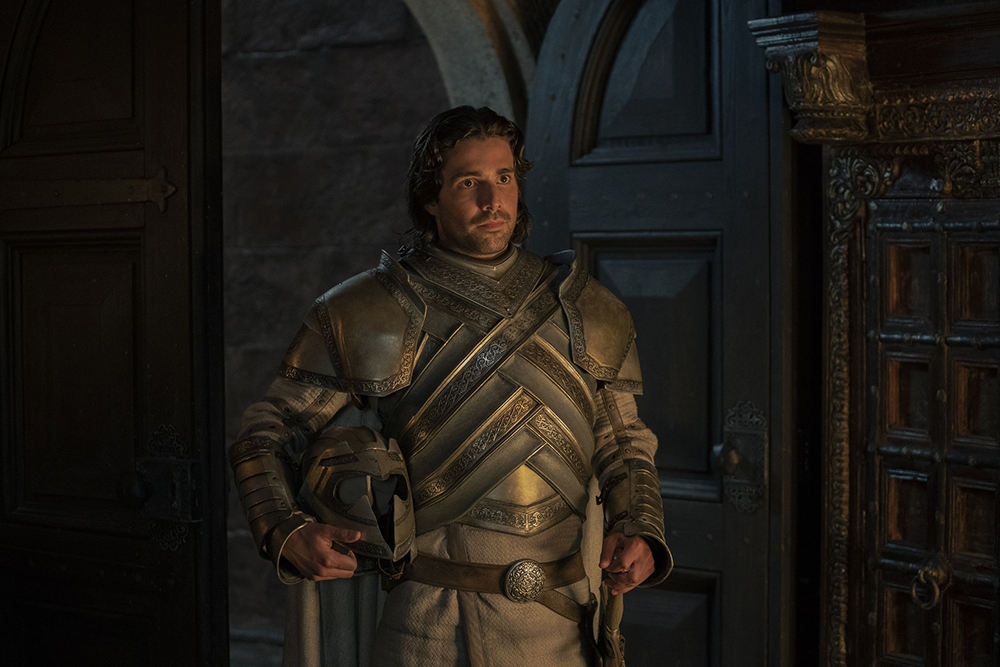 As in the Game of Thrones series, we recognize the touch of the author George R. R. Martin to contribute to give life and a real thickness to the main characters. The beginning of the first episode places the action in the last years of Jaehaerys Targaryen's reign. We learn that he has seen his two eldest sons, Princes Aemon and Baelon, leave and his succession seems to be a real problem to the point that he calls a Great Council where all the lords of Westeros have to agree on their future ruler.  Two of Jaehaerys' grandchildren are candidates for the succession, Princess Rhaenys Targaryen and Prince Viserys Targaryen, Rhaenys' younger cousin and husband of Lady Aemma Arryn. However, according to Westerosi law, a male descendant always has priority over a female descendant.

Time passes and nine years later, King Viserys I reigns. He must also face the violent acts of his brother Daemon Targaryen, who does not hesitate to cut off the arms and heads of all criminals in King's Landing, as commander of the city guard. Viserys' wife, Queen Aemma, must also be sacrificed so that her newborn son can be born and become Viserys' heir.  Ser Otto Hightower, then suggests to Viserys to name his only living child, the young princess Rhaenyra, as heir to the Iron Throne instead of his violent brother Daemon.  He thus officially names his daughter Rhaenyra Princess of Dragonstone and asks several lords to pledge allegiance to him. 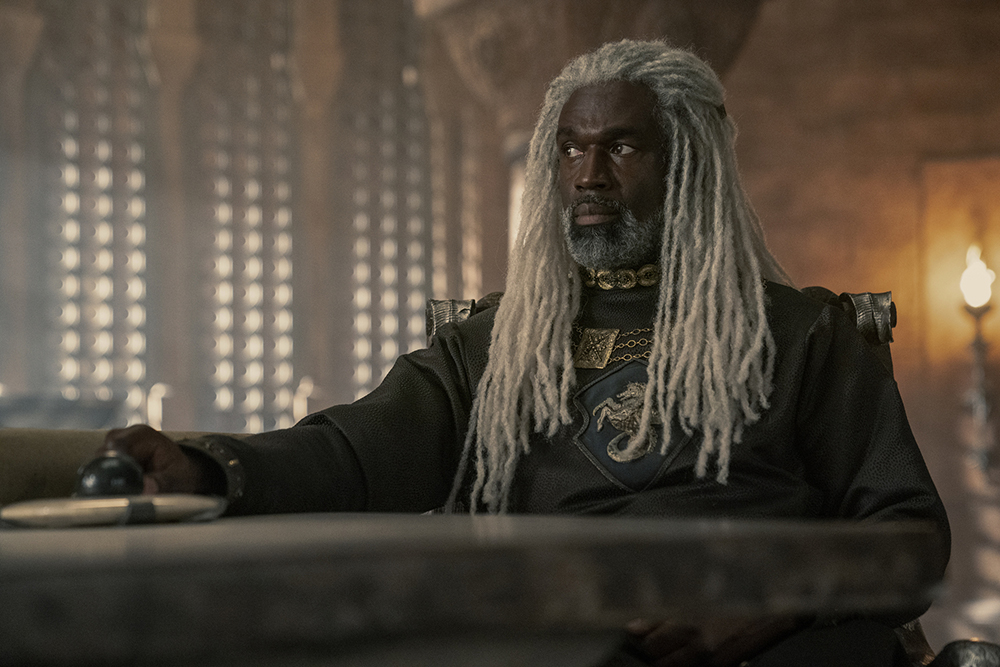 This first episode finds the intact charm of Game of Thrones with its complicated plot and an inspired direction worthy of the great heroic-fantasy films. At the center of the story is the history of the Targaryen family and how their endless feuds led to their near extinction. Ryan Condal's script is certainly simplistic compared to the complexity of George R. R. Martin's novel, but it relies on interesting choices in order not to lose a certain rhythm and to allow all Game of Thrones fans to go back to a universe they love. Admittedly, House of the Dragon does not have the originality of Game of Thrones and is simply content to take up a formula that has already proven itself. Nevertheless, we easily get into the story and House of the Dragon is an ambitious and successful prequel. We can't wait to discover the nine other episodes of this first season. 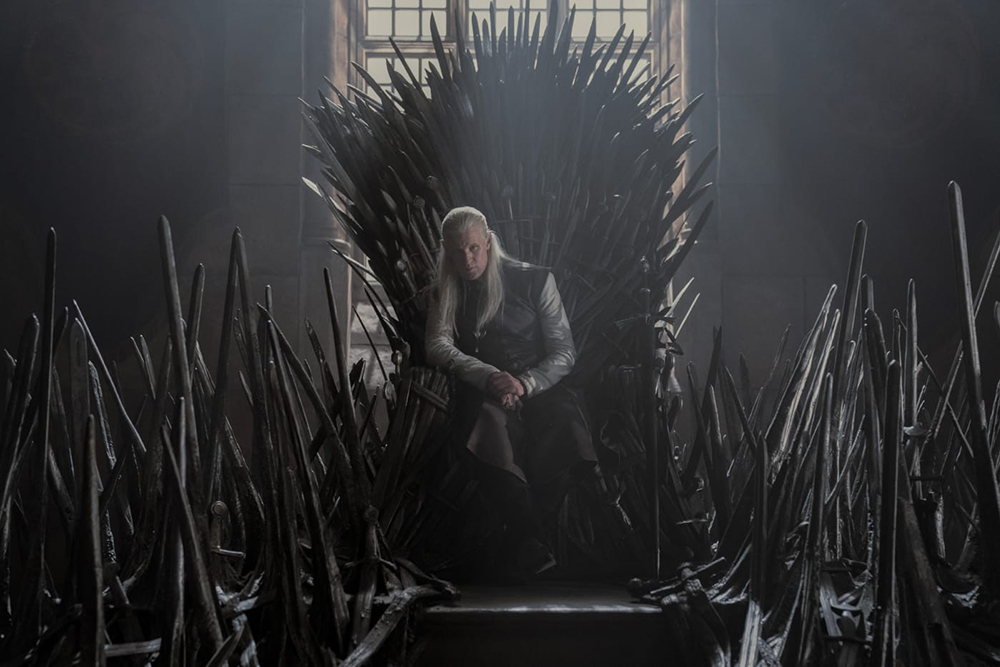 Synopsis:
The history of the Targaryen family, nearly 200 years before the events of "Game Of Thrones". As King Viserys reigns over Westeros, the question of his succession worries. Without male offspring, who will take over? With no less than 10 adult dragons under their control, the Targaryens have long dominated the Kingdom of the Seven Crowns. The only power capable of overthrowing them is House Targaryen itself. Will the tensions, betrayals and jealousies that plague the clan internally prove fatal? 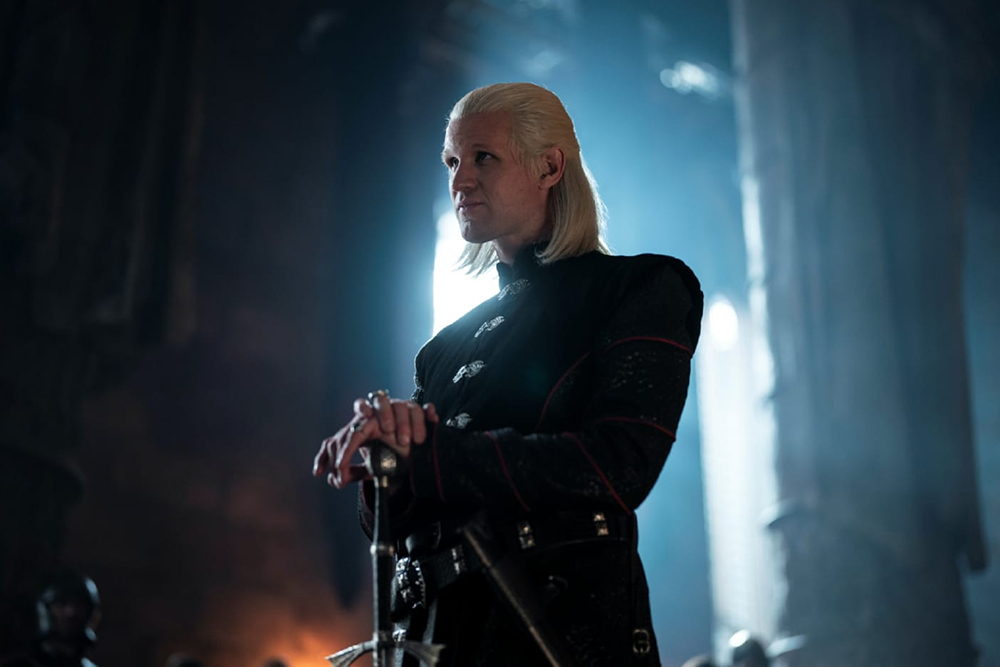