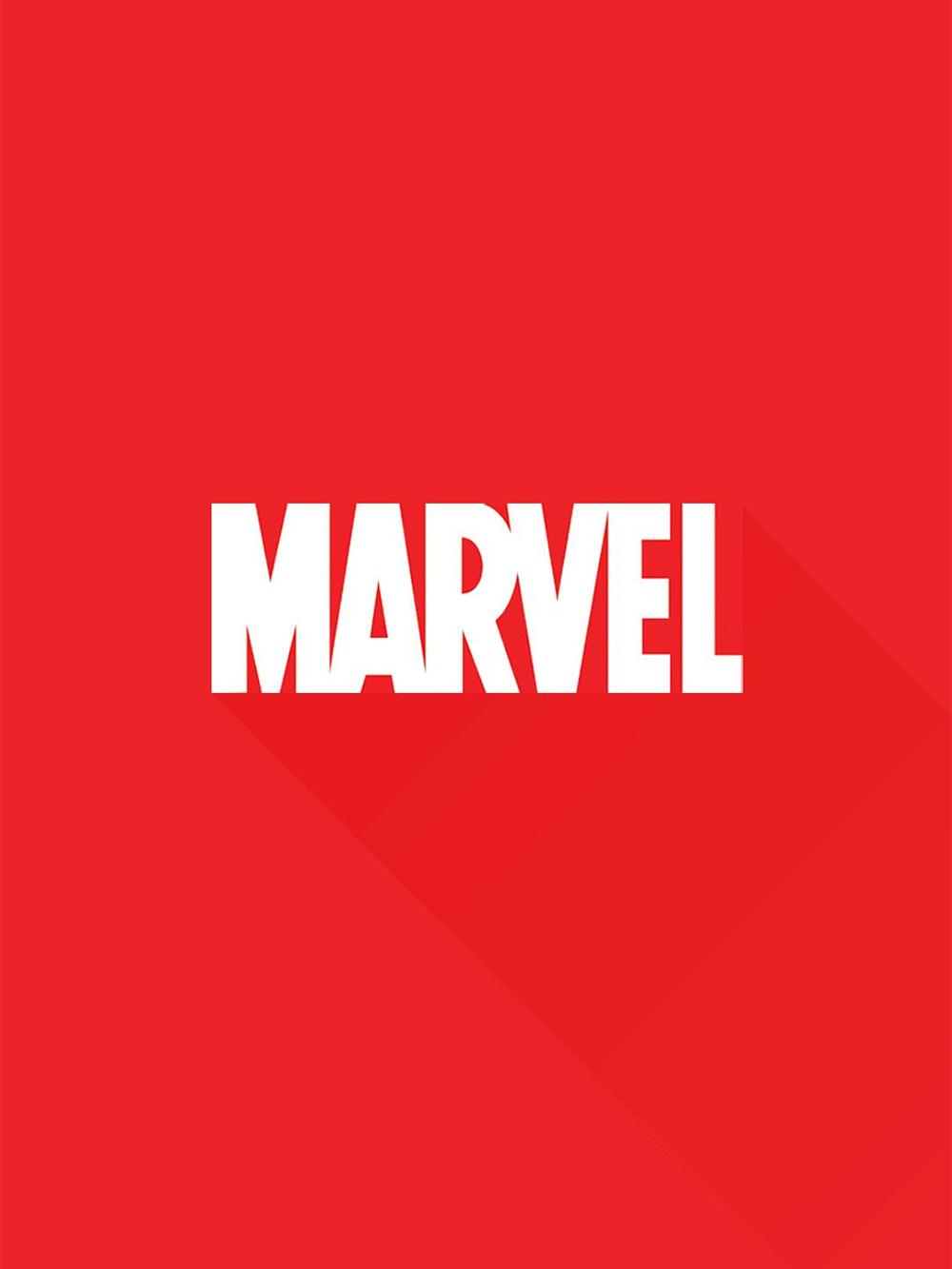 Marvel Digital Media will be conducting around-the-clock coverage of all the biggest stories and breaking news at Comic-Con on social media. For exclusive livestream coverage, fans can watch on Marvel.com, YouTube, Twitter, Facebook and Twitch. Coverage is hosted by Ryan Penagos, Langston Belton, Angélique Roché, and Justin Warner. Experience the convention floor with Marvel, stay up to date on the breaking Marvel news, learn about some of your favorite Marvel characters, and don’t miss a beat from the Marvel stage and events within and around SDCC!

60 years of Spider-man: a this week in marvel special event (July 22, 3:00PM - 4:00PM | Room: 25ABC)
Ryan Penagos (aka Agent M, VP & Creative Executive) and Nick Lowe (VP & Executive Editor) are joined by the one-and-only Dan Slott (Amazing Spider-Man, Fantastic Four) and other surprise guests for a very special live episode of the This Week in Marvel podcast! Ring in the 60th year of Spider-Man with Amazing Fantasy #1000 and see what dangers lurk at the Edge of the Spider-Verse!

Marvel comics: Marvel fanfare (July 22, 4:00PM – 5:00PM | Room: 25ABC)
C.B. Cebulski (Editor in Chief) is here to answer your burning questions! Come to inquire about everything and anything you ever wanted to know about the Marvel Universe. What is the wackiest version of Spider-Man from across the multiverse? Does the Illuminati have a poker night? Which Marvel editors would survive Judgment Day? You’ll never know for sure unless you attend this panel! Featuring special guest TBA – and an exciting giveaway!

Marvel comics: judgment day (July 23, 1:45PM – 2:45PM | Room: 6A)
Nick Lowe (Executive Editor) and C.B. Cebulski (Editor in Chief) prepare to pass judgment on their fellow panelists, including Adam Kubert (Wolverine), David Pepose (Fantastic Four) and other Mighty Marvel guests!  With the Eve of Judgment already behind us, join this can’t-miss discussion about what trials and tribulations are just around the corner for the Avengers, X-Men, Eternals, and the rest of the Marvel Universe!

Marvel Comics: next big thing (July 23,3:00PM - 4:00PM | Room: 6A)
Marvel’s most famous panel returns! C.B. Cebulski (Editor in Chief), Nick Lowe (VP & Executive Editor), and editors Darren Shan and Lauren Bisom lead a line-up of luminaries including Christopher Cantwell (Iron Man), Ram V (Venom, Carnage), and Collin Kelly & Jackson Lanzing (Captain America: Sentinel of Liberty). What lies ahead for Shang-Chi, Ms. Marvel, Ant-Man, Ghost Rider, and the rest of the Marvel Universe? And what is the mysterious looming danger of the DARK WEB that threatens the future of Spider-Man and the X-Men? This is the only place you can find out! Come for the incredible reveals and stay for a unique giveaway!

Women of marvel (July 24,10:30AM – 11:30AM | Room: 6A)
The Women of Marvel are here!  Writer and podcast host Angelique Roche will lead a lively discussion with Marvel stars including Senior Editor Lauren Bisom, author Nic Stone (Shuri: A Black Panther Novel), and other Mighty Marvel Guests! What is it like for women working in the industry today, and what is next for Marvel’s woman-led titles? And don’t miss a special giveaway at the end of the panel!

About Marvel Entertainment
Marvel Entertainment, LLC, a wholly-owned subsidiary of The Walt Disney Company, is one of the world's most prominent character-based entertainment companies, built on a proven library of more than 8,000 characters featured in a variety of media for over eighty years. Marvel utilizes its character franchises in entertainment, licensing, publishing, games, and digital media. For more information visit marvel.com.