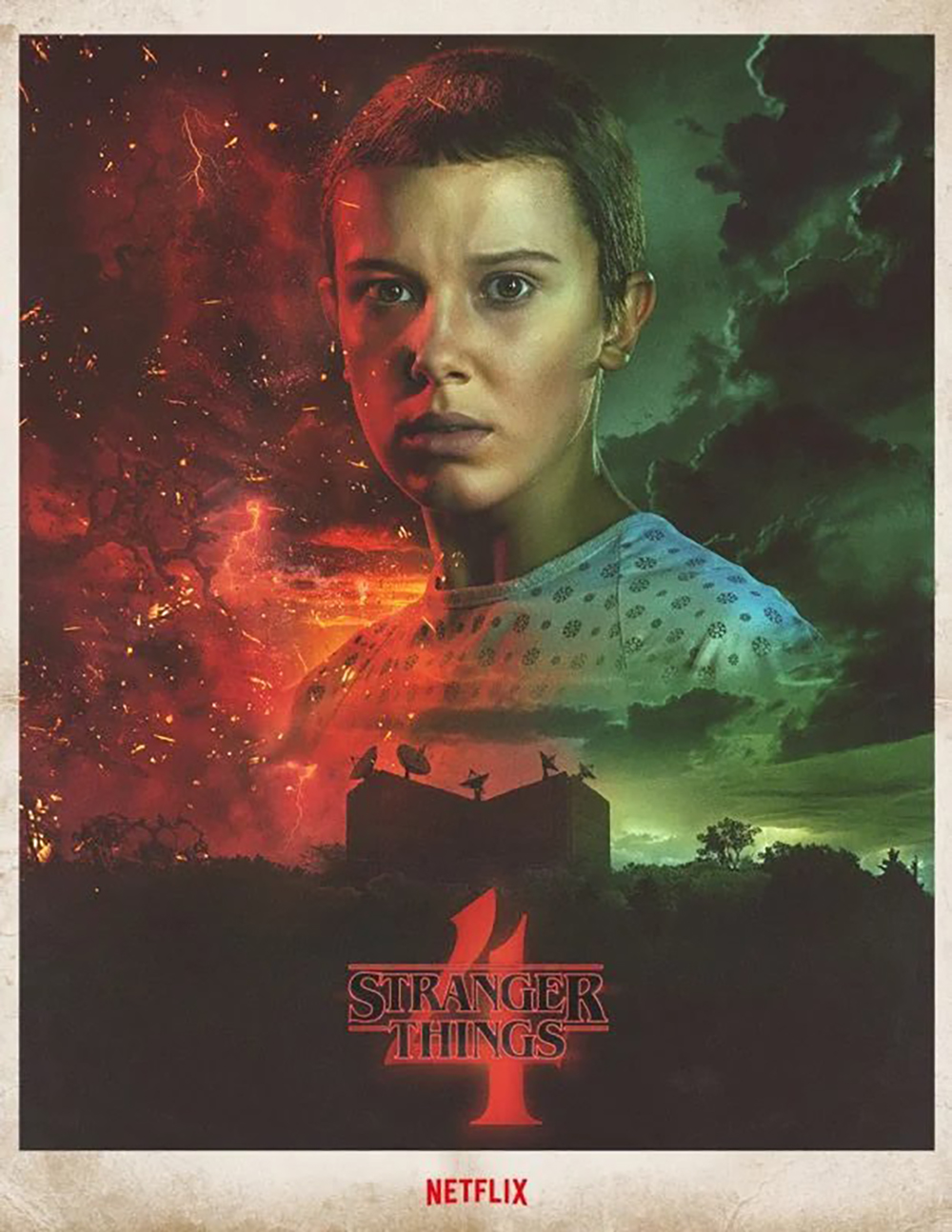 This time, things may not turn out in our favor!

The fourth season of the American sci-fi/horror TV series Stranger Things, titled Stranger Things 4, has been released worldwide on the streaming service Netflix in two volumes. The first series of seven episodes was released on May 27, 2022, and the second series, of two episodes, will be released on July 1, 2022. The length of episodes 408 and 409 will be 85 minutes and 140 minutes to offer two episodes of the level of an American blockbuster. The events of the fourth season take place eight months after the end of the third season, when strange deaths related to the Upside Down cause paranoia among Hawkins residents.

To say that we can't wait to discover the end of this season 4 is an absolute given.

Season 4 Synopsis:
Six months have passed since the battle of Starcourt, which brought terror and destruction to Hawkins. Our group of friends is separated for the first time and the complexities of high school haven't made things any easier. In this time of vulnerability, a frightening new supernatural threat surfaces, presenting a gruesome mystery that, if solved, could finally end the horrors of the Upside Down.