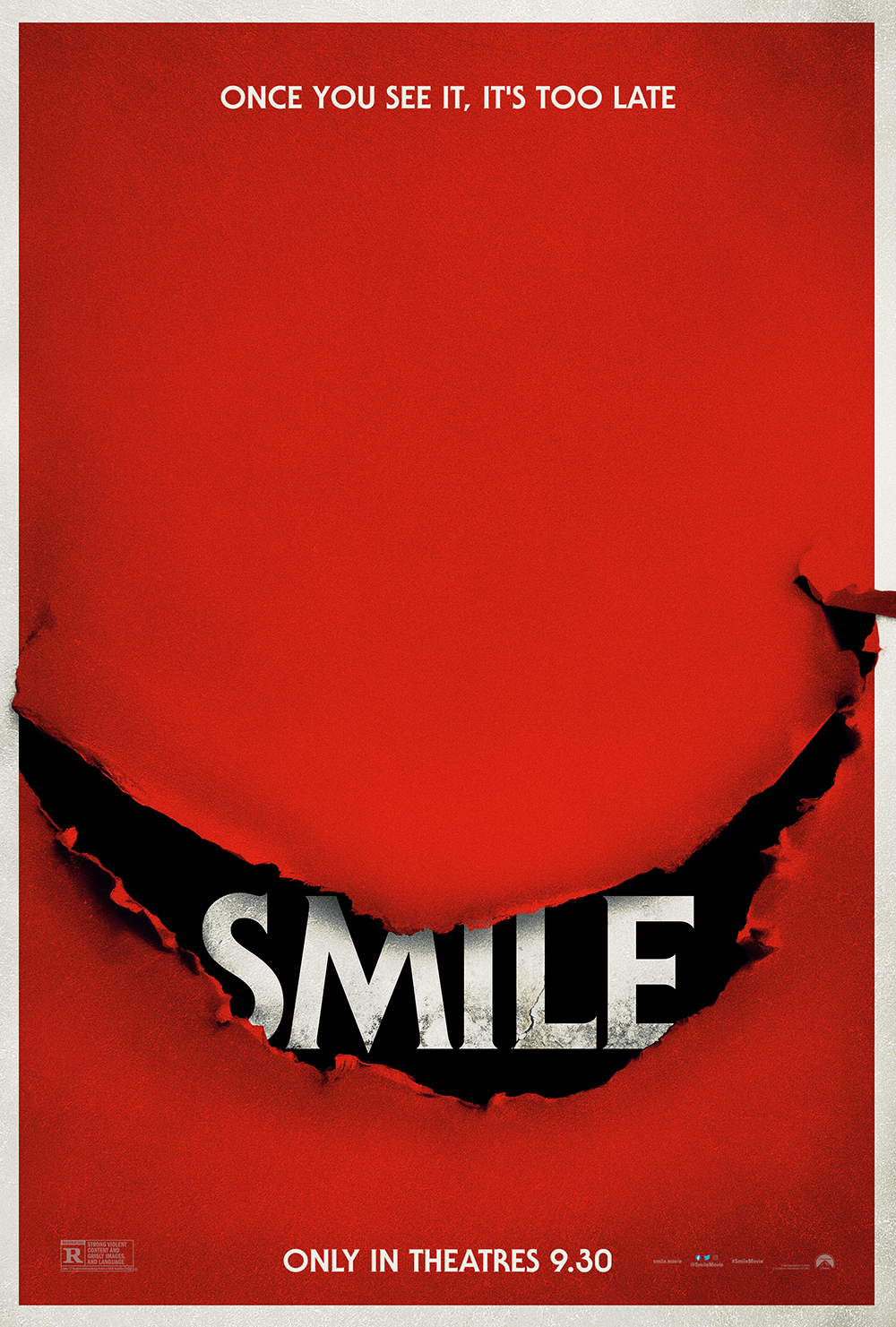 In September 2021, the film was announced under the title Something's Wrong with Rose with Sosie Bacon cast as the titular character. The film is written and directed by Parker Finn, who previously directed Laura Hasn't Slept; of which the film is based on, and produced by Temple Hill Entertainment and Paramount Players. Filming began in New Jersey, including in the city of Hoboken, that same month.  In May 2022, the film was simply retitled to Smile. By the end of May 2022, Cristobal Tapia de Veer was attached to compose the film. 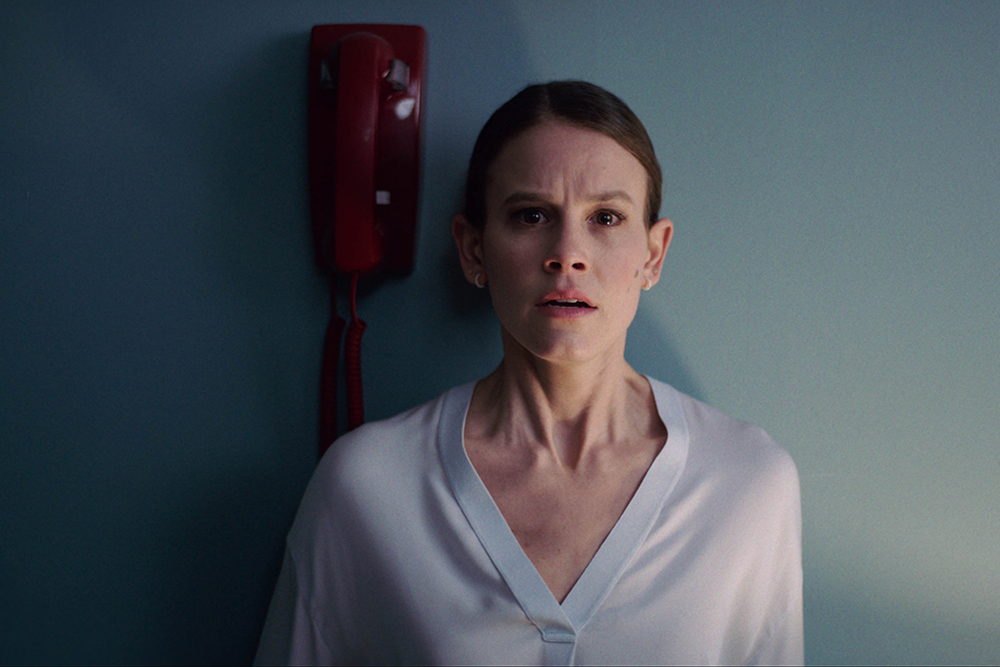 Synopsis :
After witnessing a traumatic incident involving one of her patients, psychiatrist Rose Cotter's (Sosie Bacon) life turns into a nightmare. Overcome by a mysterious force, Rose must confront her past in an attempt to survive...