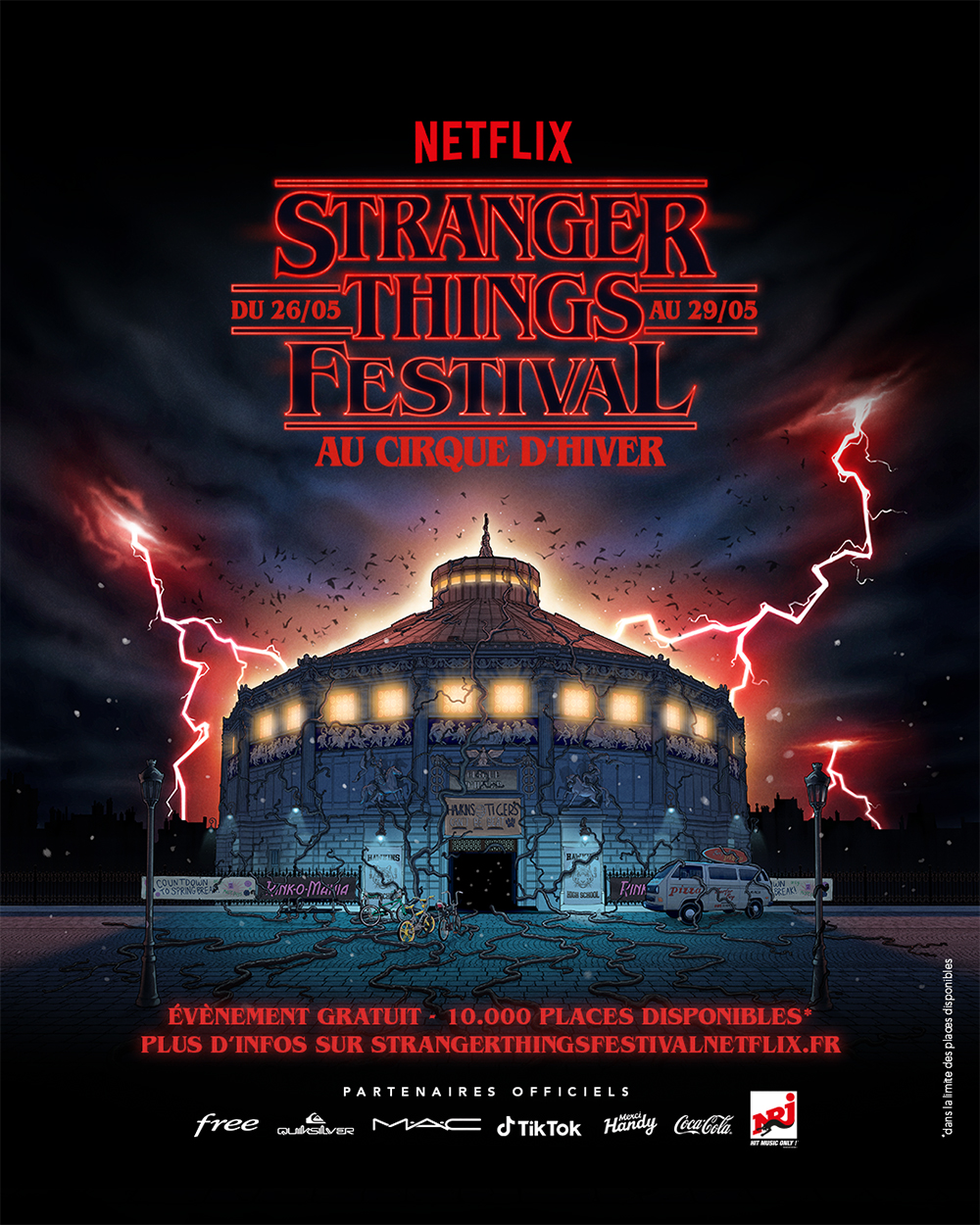 The upcoming fourth season of the American science fiction horror drama television series Stranger Things, titled Stranger Things 4, is scheduled to be released worldwide exclusively via Netflix's streaming service in two volumes, with the first set for May 27, 2022, and the second five weeks later on July 1, 2022. The fourth season will have nine episodes and has continued to be produced by the show's creators the Duffer Brothers, along with Shawn Levy, Dan Cohen, and Iain Paterson. 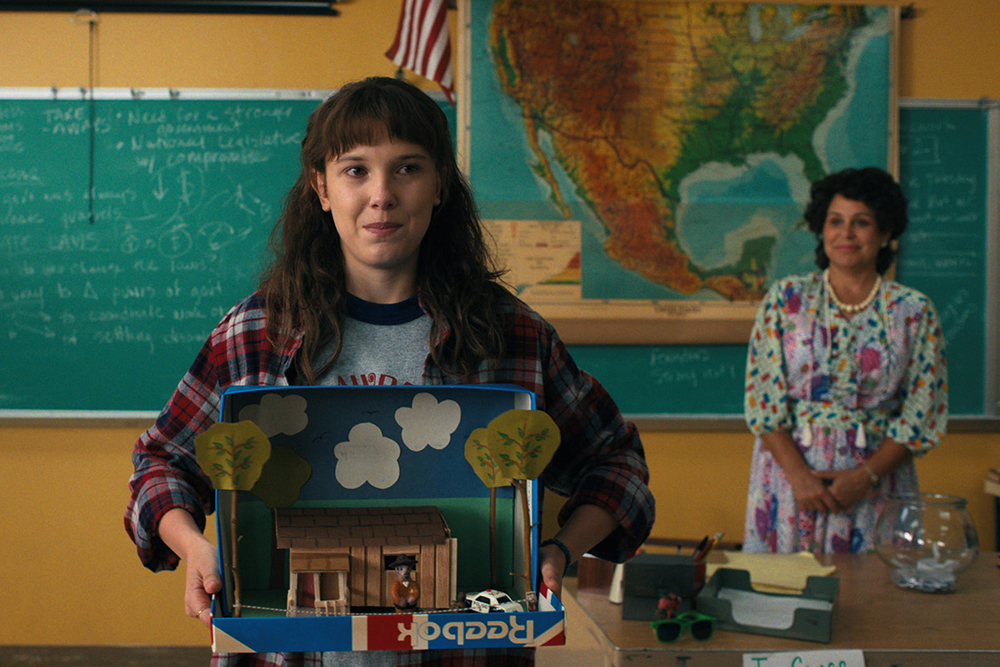 Since its release in 2016, the global phenomenon Stranger Things has garnered over 65 award wins and 175 award nominations, including those from the Emmys, Golden Globes, Grammys, SAG, DGA, PGA, WGA, BAFTA, a Peabody Award, AFI Program of the Year, the People’s Choice Awards, MTV Movie & TV Awards, Teen Choice Awards, and many others. The three-time Emmy Award Nominee for Best Drama is one of Netflix’s most-watched titles, with Season 3 amassing 582 Million view hours ranking as the 2nd Most Popular English-language series in the Netflix Top 10. Stranger Things was created by The Duffer Brothers and is produced by Monkey Massacre Productions & 21 Laps Entertainment. The Duffer Brothers serve as executive producers on the series, alongside Shawn Levy and Dan Cohen of 21 Laps Entertainment, Iain Paterson, and Curtis Gwinn. 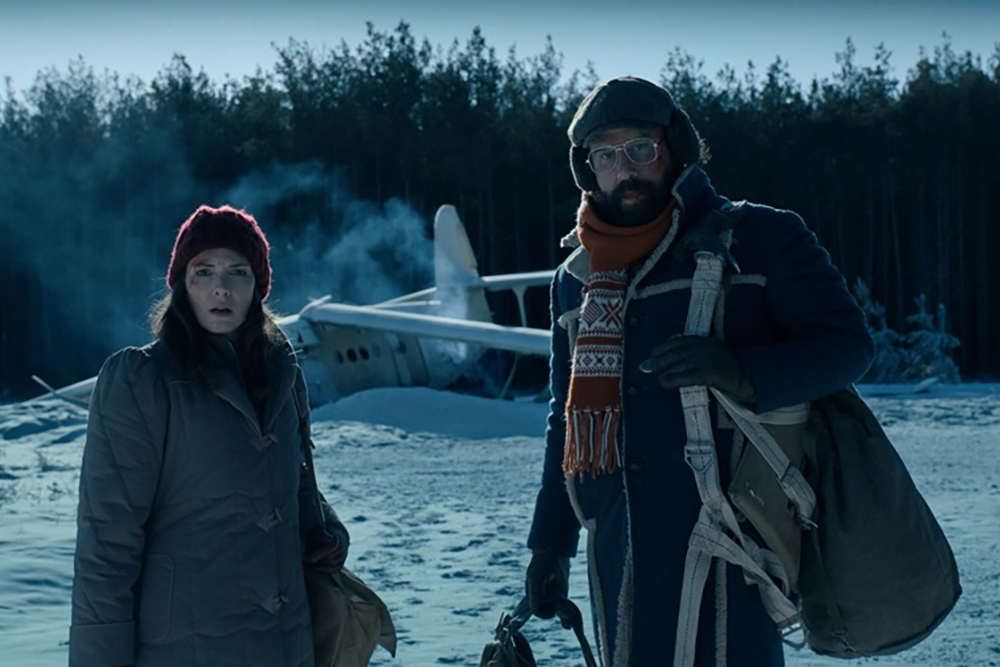 Synopsis :
It’s been six months since the Battle of Starcourt, which brought terror and destruction to Hawkins. Struggling with the aftermath, our group of friends are separated for the first time – and navigating the complexities of high school hasn't made things any easier. In this most vulnerable time, a new and horrifying supernatural threat surfaces, presenting a gruesome mystery that, if solved, might finally put an end to the horrors of the Upside Down. 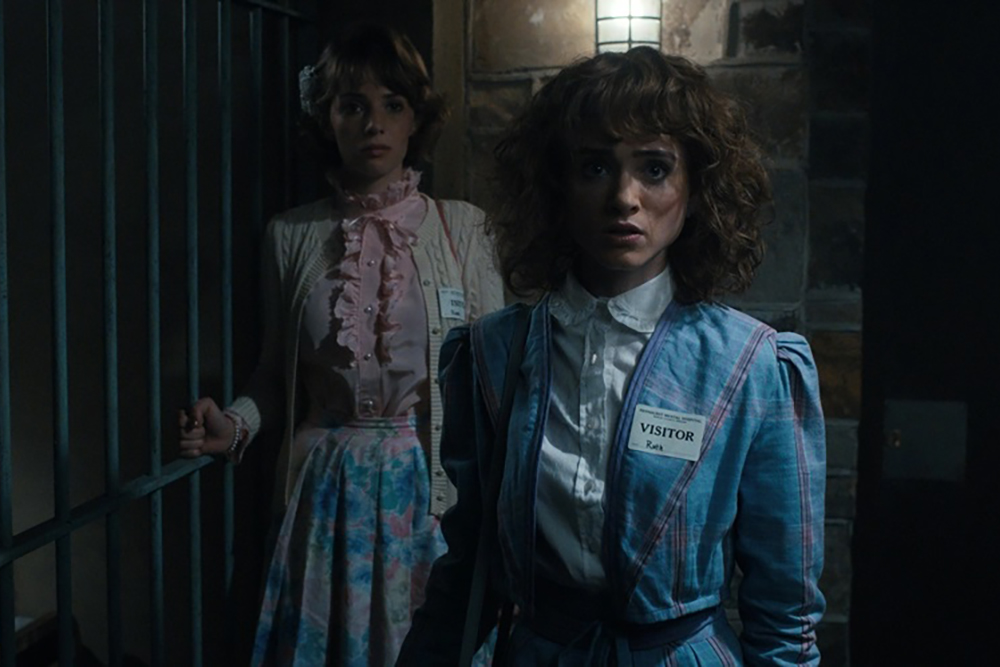