The title of the first Avatar sequel - to be released on December 14 in France - is Avatar: the way of water.  Directed by James Cameron, produced by James Cameron and Jon Landau, the film stars Zoe Saldana, Sam Worthington, Sigourney Weaver, Stephen Lang, Cliff Curtis, Joel David Moore, CCH Pounder, Edie Falco, Jemaine Clement, Giovanni Ribisi and Kate Winslet. To immerse the audience in the world of Pandora, the studio will re-release Avatar in theaters on September 21 in France. 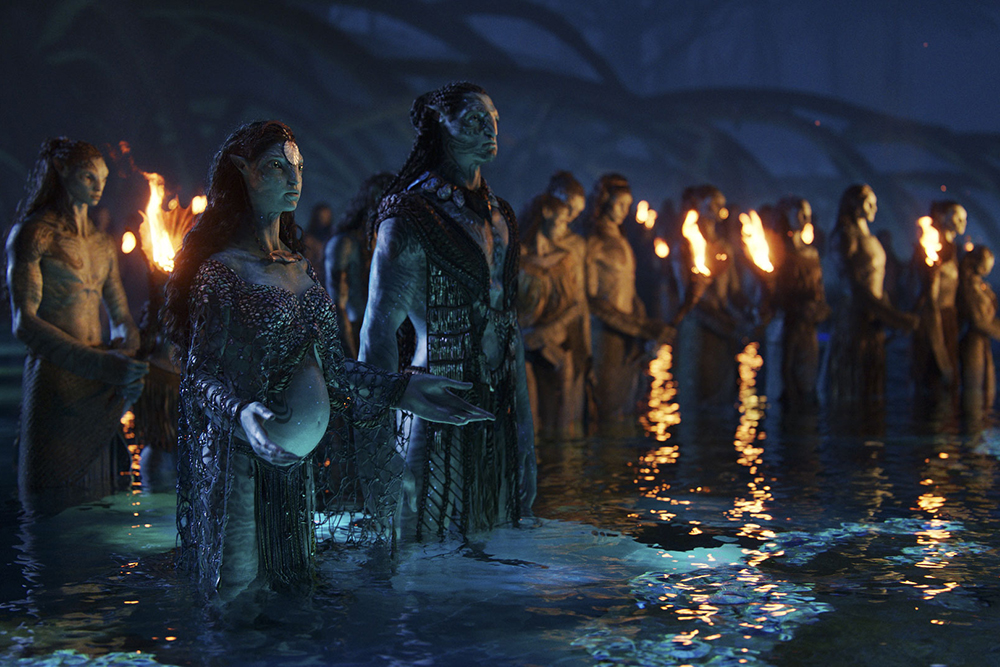 James Cameron, who said in 2006 that he would like to make sequels to Avatar if it was successful, announced the first two sequels in 2010 following the wide success of the first film, The Way of the Water aiming for a 2014 release. However, the addition of three more sequels (to the first) and the need to develop new technology to film underwater performance capture scenes, a feat never accomplished before, led to significant delays to allow the team more time to work on writing, pre-production and visual effects. [Preliminary filming for the movie began in Manhattan Beach, California on August 15, 2017, followed by principal photography simultaneously with Avatar 3 in New Zealand on September 25, 2017. Filming ended in late September 2020, after more than three years of shooting, although production was halted due to the COVID-19 pandemic. 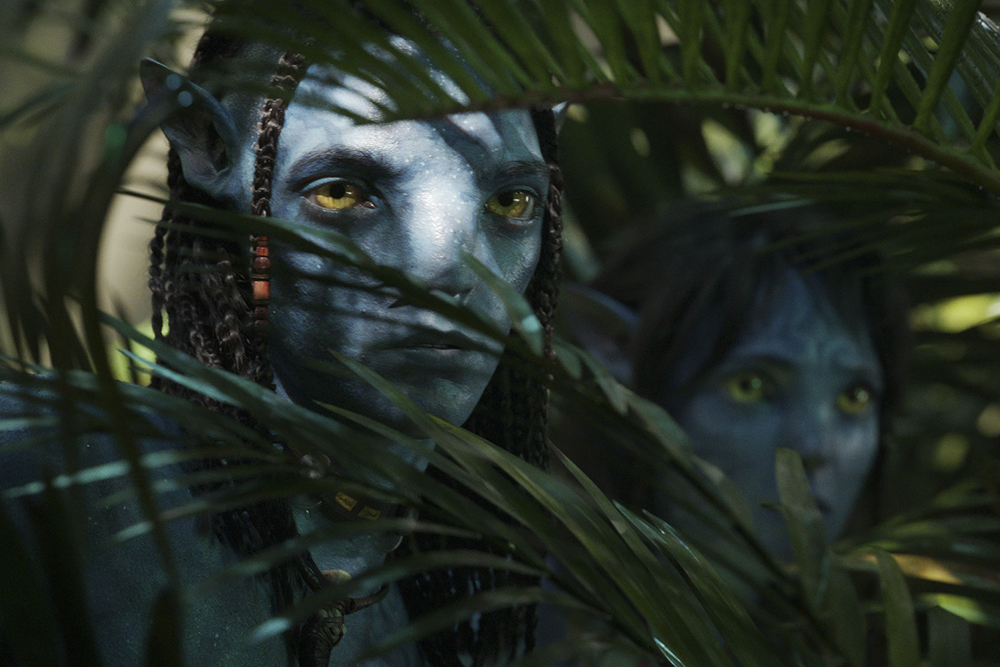 Set more than a decade after the events chronicled in the first film, Avatar: The Way of the Water tells the story of the members of the Sully family (Jake, Neytiri and their children), the trials they face, the paths they must take to protect each other, the battles they must fight to stay alive and the tragedies they endure. 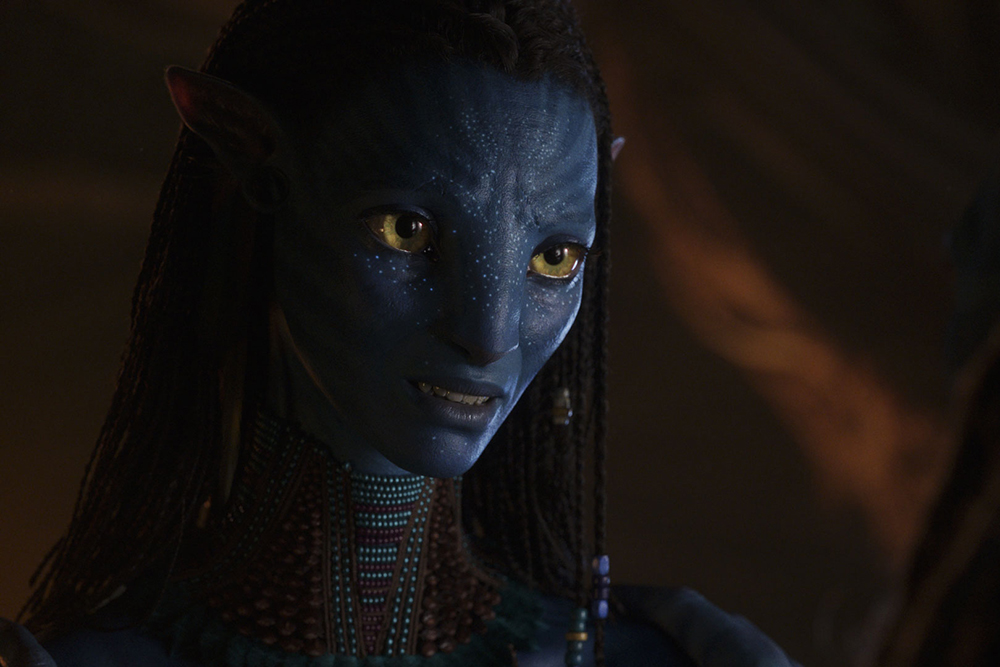 Synopsis :
Jake Sully and Neytiri have become parents. The plot takes place about ten years after the events told in the original feature film. Their idyllic life, close to nature, is threatened when the Resources Development Administration, a dangerous non-governmental organization, returns to Pandora. Forced to leave their natural habitat, Jake and his family travel to the reefs, where they think they will find sanctuary. But they come across a clan, the Metkayina, whose ways are different from their own...