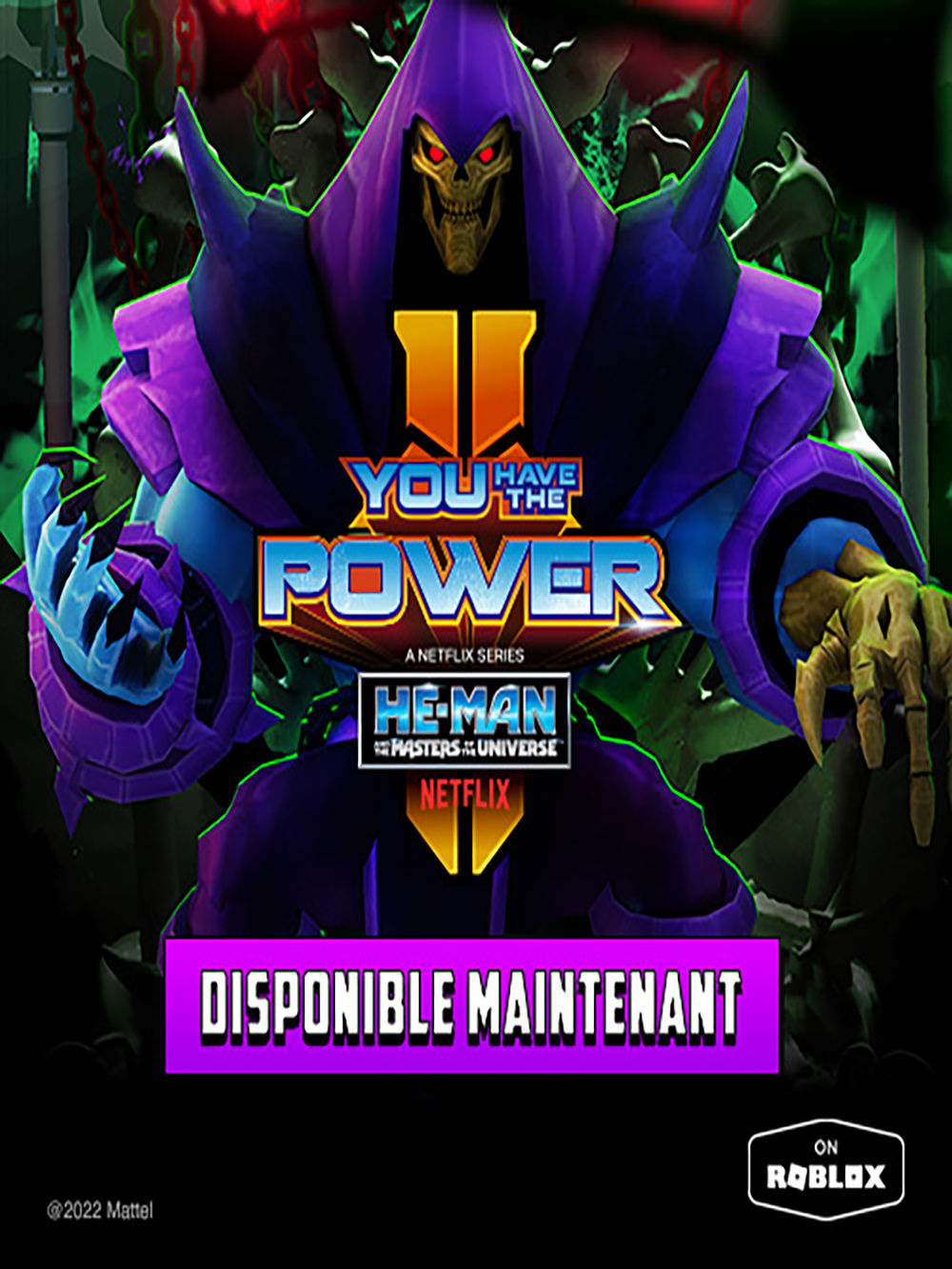 "Masters of the Universe is an iconic global property around the idea of becoming the best version of yourself. We're thrilled to be on Roblox to provide another opportunity for fans to connect with our newest Netflix series via this interactive experience where everyone can explore Eternia through the lens of their favorite characters."  - PJ Lewis, VP Global Head of Action Figures, Mattel. 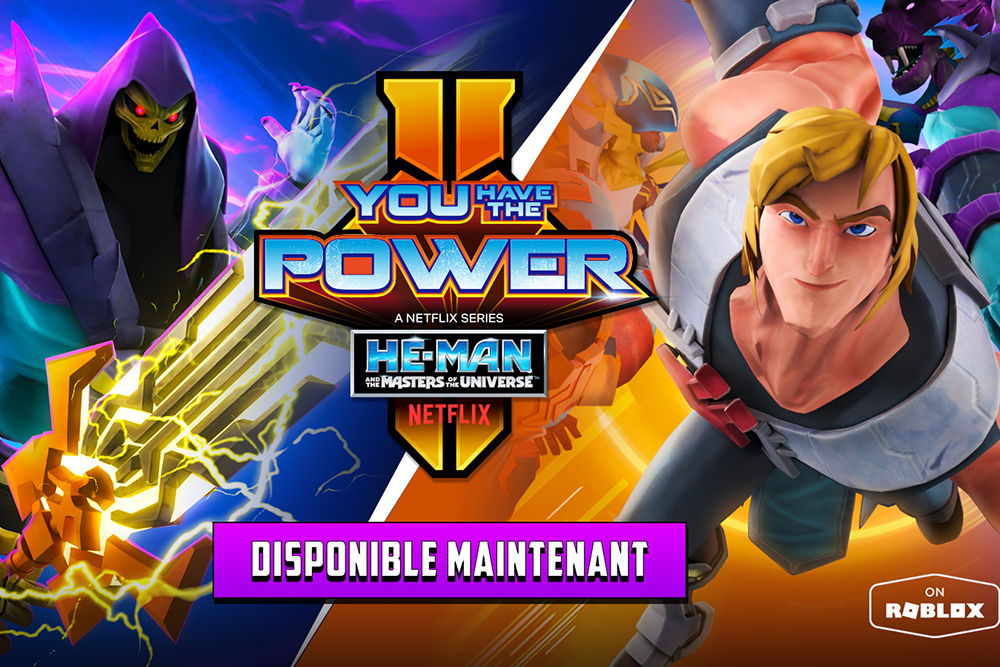 Last summer, Mattel and Netflix partnered to bring Eternia back to the screens in two series. Masters of the Universe: Revelation is a sequel to the classic 1980s plot. Kevin Smith is the showrunner of the series, which features a stellar voice cast including Mark Hamill, Lena Headey, Chris Wood and Sarah Michelle Gellar. He-Man and the Masters of the Universe is a dazzling CGI animated series that reinvents the thrilling heroic adventures of the Guardians of the Shadow Castle for a new generation of fans. 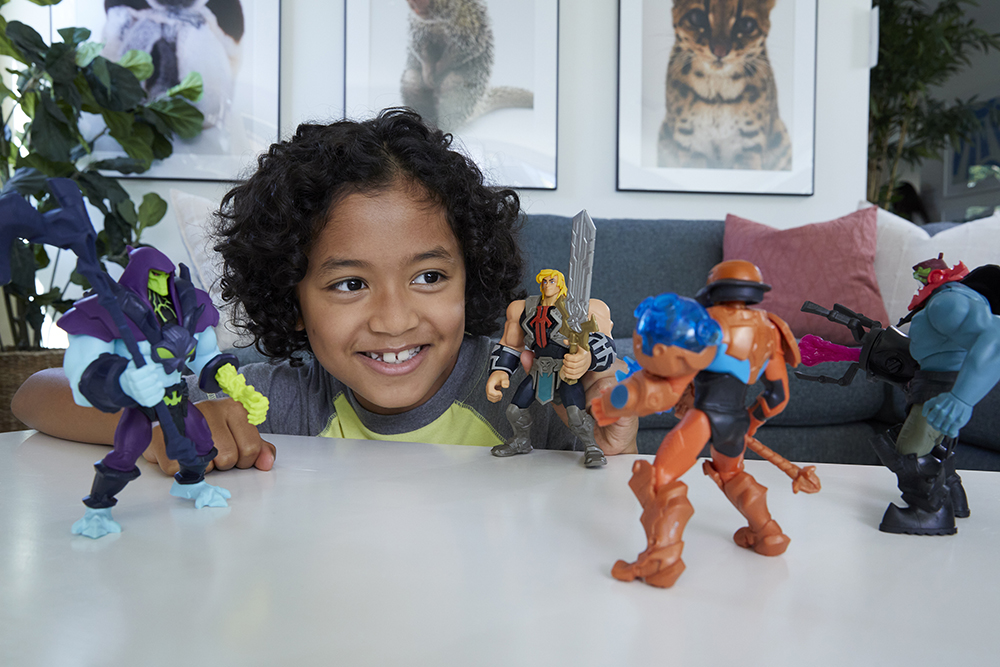