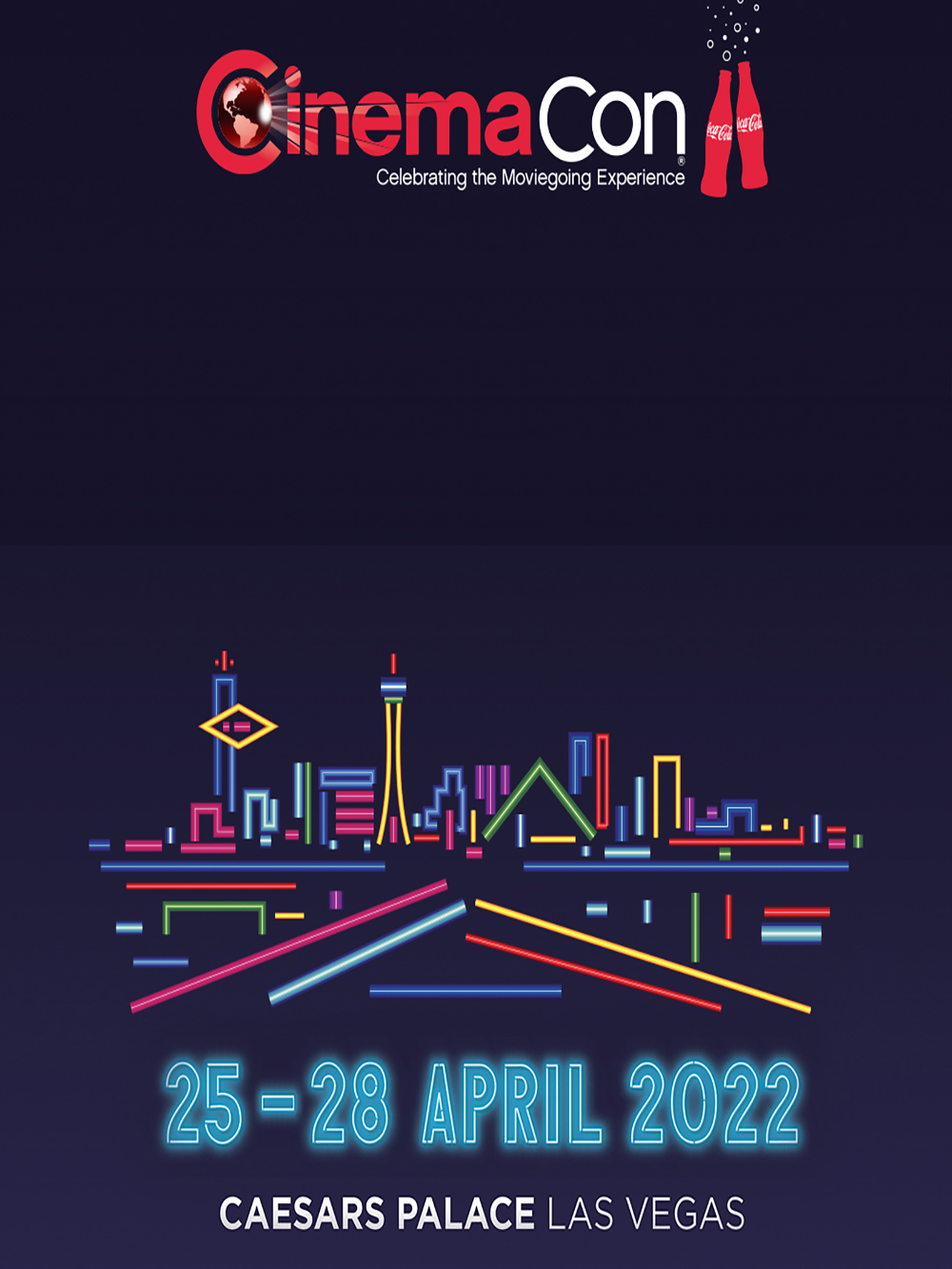 CinemaCon attracts more than 6,000 film professionals from all facets of the industry, from exhibition and distribution to equipment and concessions, all in attendance to celebrate the film experience and the film industry.  The International Cinema Technology Association (ICTA) and the National Association of Dealers (NAC) are CinemaCon's exhibit partners. CinemaCon is also pleased to have The Coca-Cola Company, one of the film industry's largest and most respected partners, as an official sponsor. 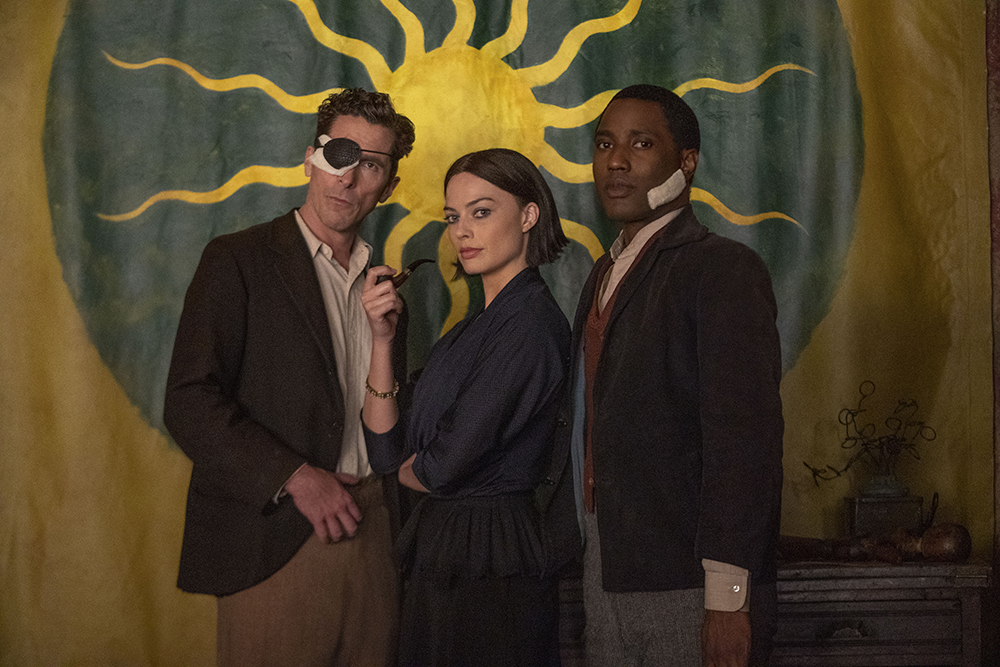 The title of the first Avatar sequel - to be released on December 16 in the U.S. and December 14 in France - is Avatar: The Way of Water. Set more than a decade after the events of the first film, Avatar: The Way of Water tells the story of the Sully family (Jake, Neytiri and their children), the trials they face, the paths they must take to protect each other, the battles they must fight to stay alive and the tragedies they endure. Directed by James Cameron, produced by James Cameron and Jon Landau, the film stars Zoe Saldana, Sam Worthington, Sigourney Weaver, Stephen Lang, Cliff Curtis, Joel David Moore, CCH Pounder, Edie Falco, Jemaine Clement, Giovanni Ribisi and Kate Winslet. To immerse the public in the world of Pandora, the studio will re-release Avatar in theaters on September 23 in the United States and September 21 in France.

The first trailer, which was screened today in 3D, was enthusiastically received by professionals at CinemaCon. It will be unveiled exclusively in theaters starting May 6 in the U.S. and May 4 in France** during screenings of Doctor Strange in the multiverse of madness. Zoe Saldana, who stars in both Avatar: The Way of the Water and Amsterdam, will receive the CinemaCon "Star of the Year" award at the Big Screen Achievement Awards tomorrow night, Thursday, April 28.

Marvel Studios :
Marvel Studios took CinemaCon audiences on a thrilling journey through the multiverse with several sequences from Doctor Strange in the multiverse of madness. By opening the doors to the multiverse, the film allows the Marvel Cinematic Universe to push its boundaries like never before. Viewers will travel into the unknown with Doctor Strange, who, with the help of old and new mystical allies, will traverse mind-bending and dangerous alternate realities to confront a mysterious new adversary. Doctor Strange in the multiverse of madness stars Benedict Cumberbatch, Elizabeth Olsen, Chiwetel Ejiofor, Benedict Wong, Xochitl Gomez, Michael Stühlbarg and Rachel McAdams. The film is directed by Sam Raimi, on a script by Michael Waldron. Kevin Feige is the producer and Louis D'Esposito, Victoria Alonso, Eric Hauserman Carroll, Scott Derrickson and Jamie Christopher are the executive producers.

Pixar Animation Studios :
CinemaCon audience also got a look at some footage from the new Disney Pixar animated film Lightyear, which will be released in theaters on June 17 in the U.S. and June 22 in France. Mixing science fiction, action and adventure, the film tells the true story of the legendary Space Ranger who has since inspired the toy we all know. After being stranded with his commander and crew on a hostile planet 4.2 million light years from Earth, Buzz tries to bring everyone safely back to Earth. To do this, he can count on the support of a group of ambitious young recruits and his adorable robot cat, Sox. But the arrival of the terrible Zurg and his army of ruthless robots will not make their task any easier, especially since he has a very specific plan in mind. In the original version, Chris Evans lends his voice to the legendary Space Ranger. Other voice actors include Uzo Aduba (Commander Alisha Hawthorne, his best friend), Peter Sohn (Sox), Keke Palmer, Taika Waititi and Dale Soules (Izzy Hawthorne, Mo Morrison and Darby Steel, a.k.a. the Junior Zap Patrol), James Brolin (Zurg), Mary McDonald-Lewis (the onboard computer I.V.A.N.), Isiah Whitlock Jr. (Commander Burnside), Efren Ramirez (Airman Diaz) and Keira Hairston (Izzy). The film is directed by Angus MacLane (co-director on Finding Dory) and produced by Galyn Susman (the medium-length film "Toy Story: Out of Time"). Multi-awarded composer Michael Giacchino (The Batman, Up) is scoring the film.