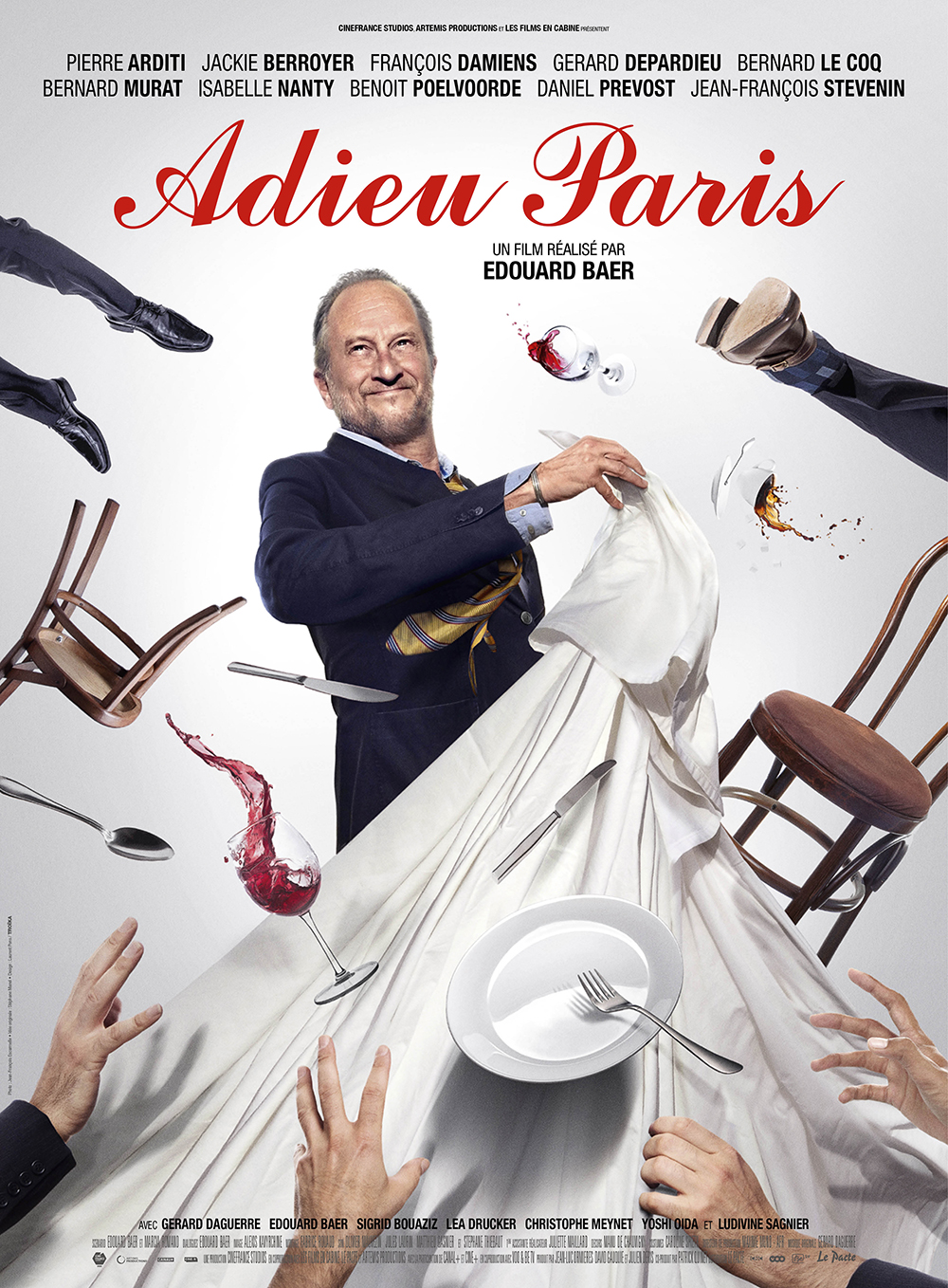 "At the beginning, I was planning a semi-documentary about people I admired. Often, generations of actors admire the one before them, for the work of the actors but also for their personality. There's this sense that they're as fascinating in the city as they are on stage, guys who can hold their own at dinner parties against drinkers. There was the Belmondo-Rochefort-Marielle gang, then Poiret-Serrault, Piéplu, Galabru... I really liked all these people. When I started this job, I wanted to meet them, to be with them. I liked what went with life, the idea of having dinner together... And then I also wanted to film a change in time, the end of an era. Not only on the actors but on certain characters of the Parisian social life, the café life. Because these types of figures of the Parisian nightlife do not exist anymore. These people were not knighted for their social success but for their spirit. - Edouard Baer 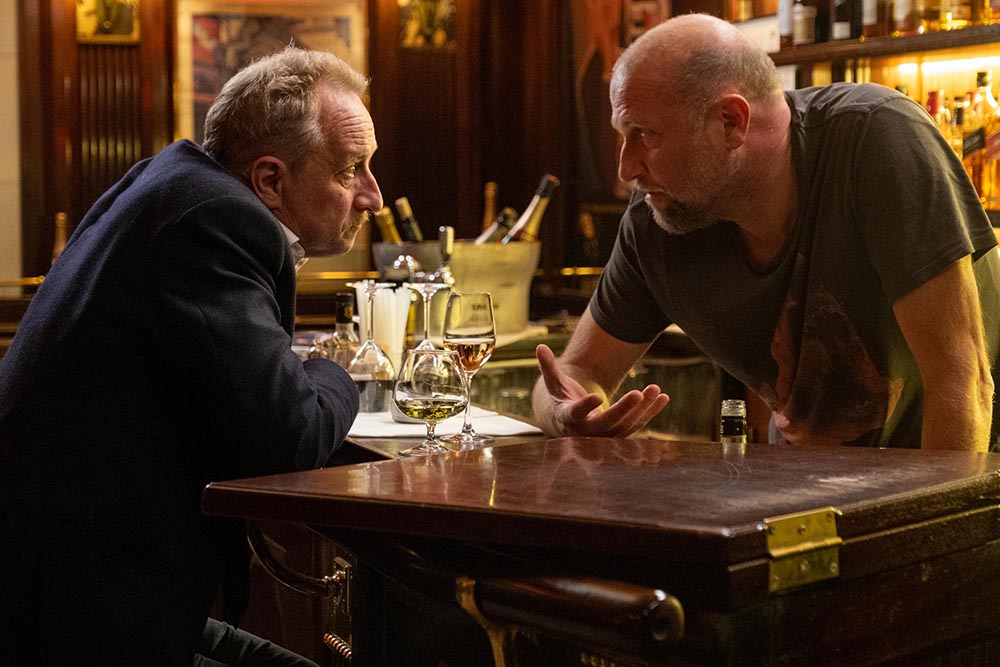 Discover the first pictures on our official Flickr page here 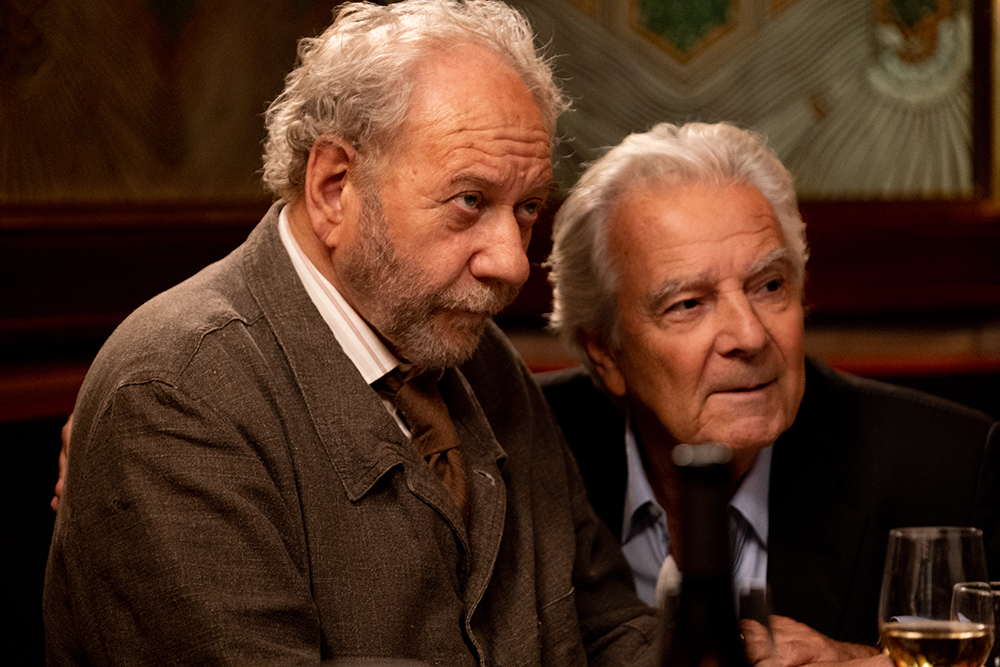 Synopsis:
An old Parisian bistro with eternal charm. Eight gentlemen at the table, eight great figures. They were the "kings of Paris"... National treasures, masterpieces in danger. A well-honed ritual... A sense of humor and self-mockery intact. Tenderness and cruelty. Eight old friends who hate and love each other. And suddenly an intruder... 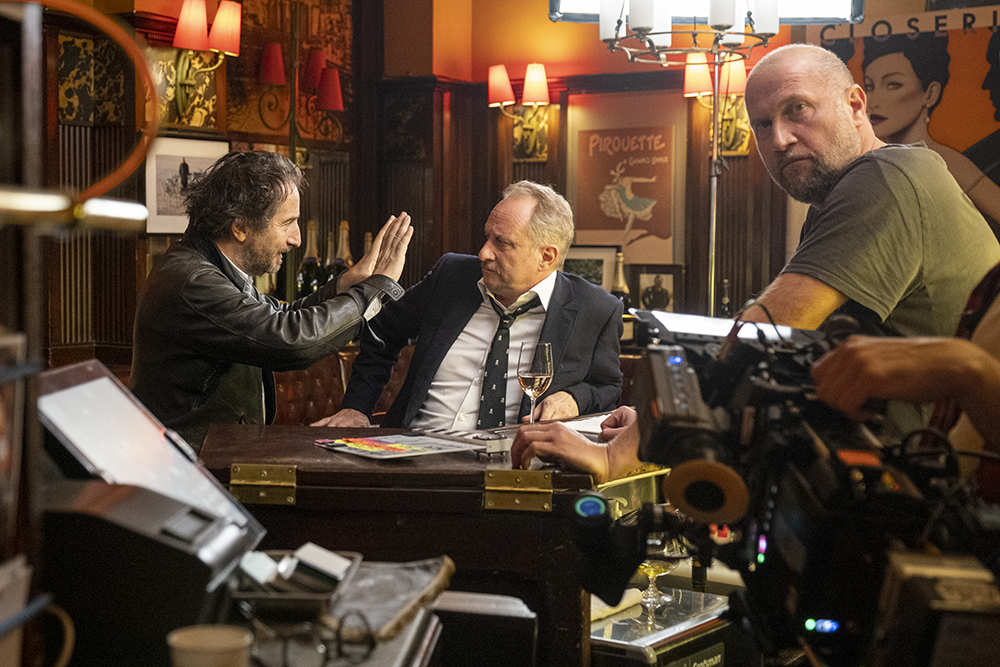