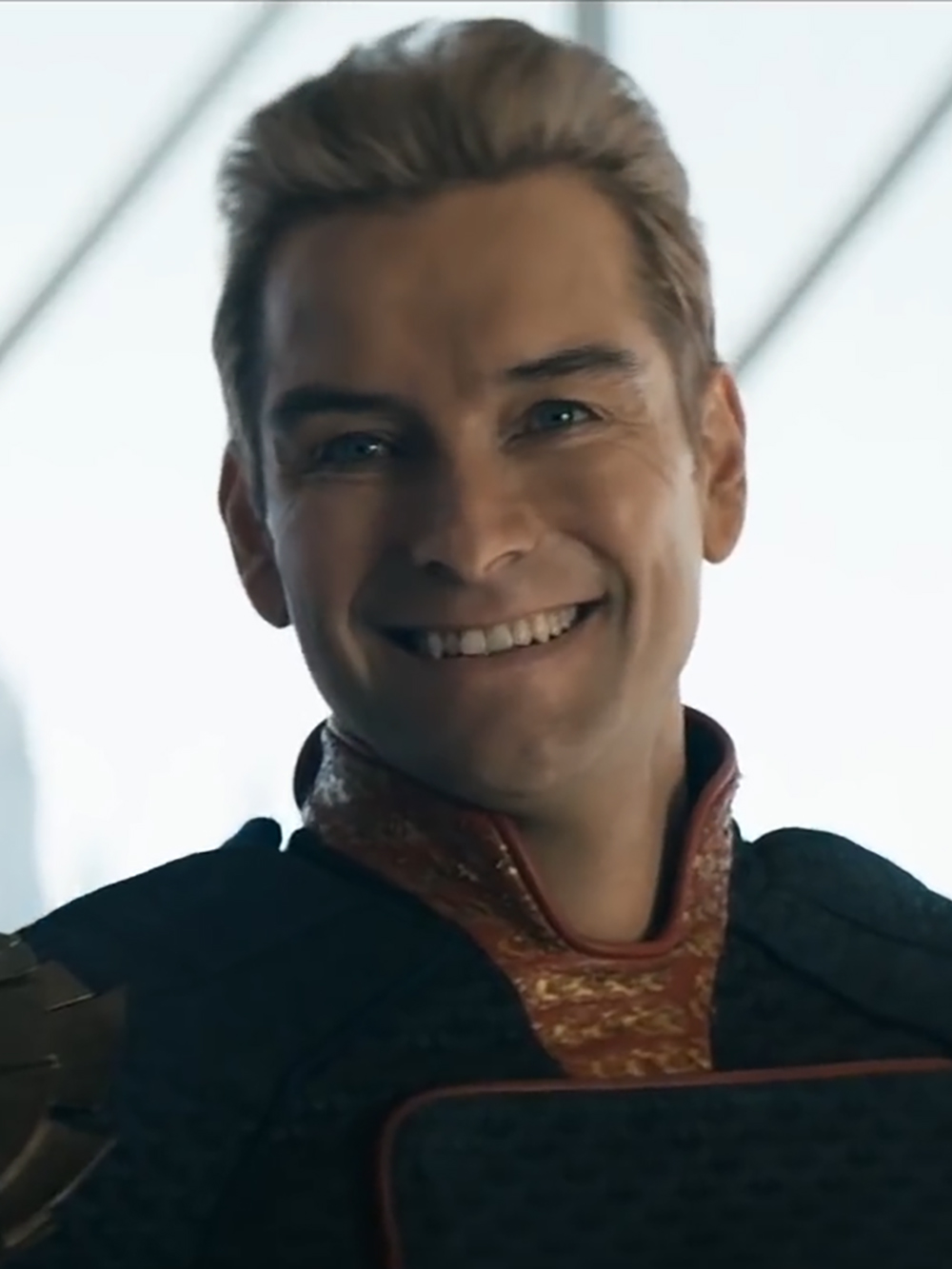 The beloved event series The Boys is back

The long-awaited third season of the Emmy-nominated series The Boys will debut on Prime Video with three initial episodes on Friday, June 3. New episodes will be available every Friday thereafter, leading up to the finale on July 8. The new eight-episode season will air exclusively on Prime Video in more than 240 countries and territories worldwide. The series' return date was announced today during the final episode of Vought News Network's (VNN) online video series Seven on 7 with Cameron Coleman.

The Boys depicts an original, humorous and ironic vision of a world where superheroes - who are as popular as celebrities, as influential as politicians and as revered as gods - abuse their superpowers instead of using them for good. The Boys, a group of vigilantes, continue their mission to uncover the truth about the Seven and Vought, the multi-billion dollar conglomerate that runs the superheroes and hides their dangerous secrets. 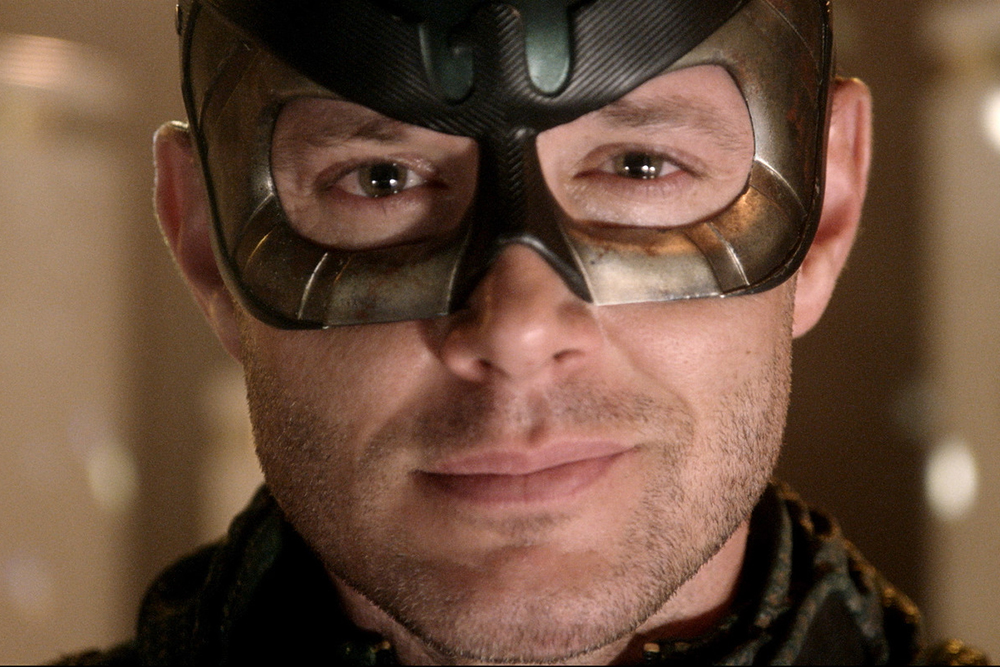 Synopsis:
In a fictional world where superheroes have become corrupted by fame and glory and have gradually revealed the darker side of their personalities, a team of vigilantes who call themselves "The Boys" decide to take action and take down these once beloved superheroes.