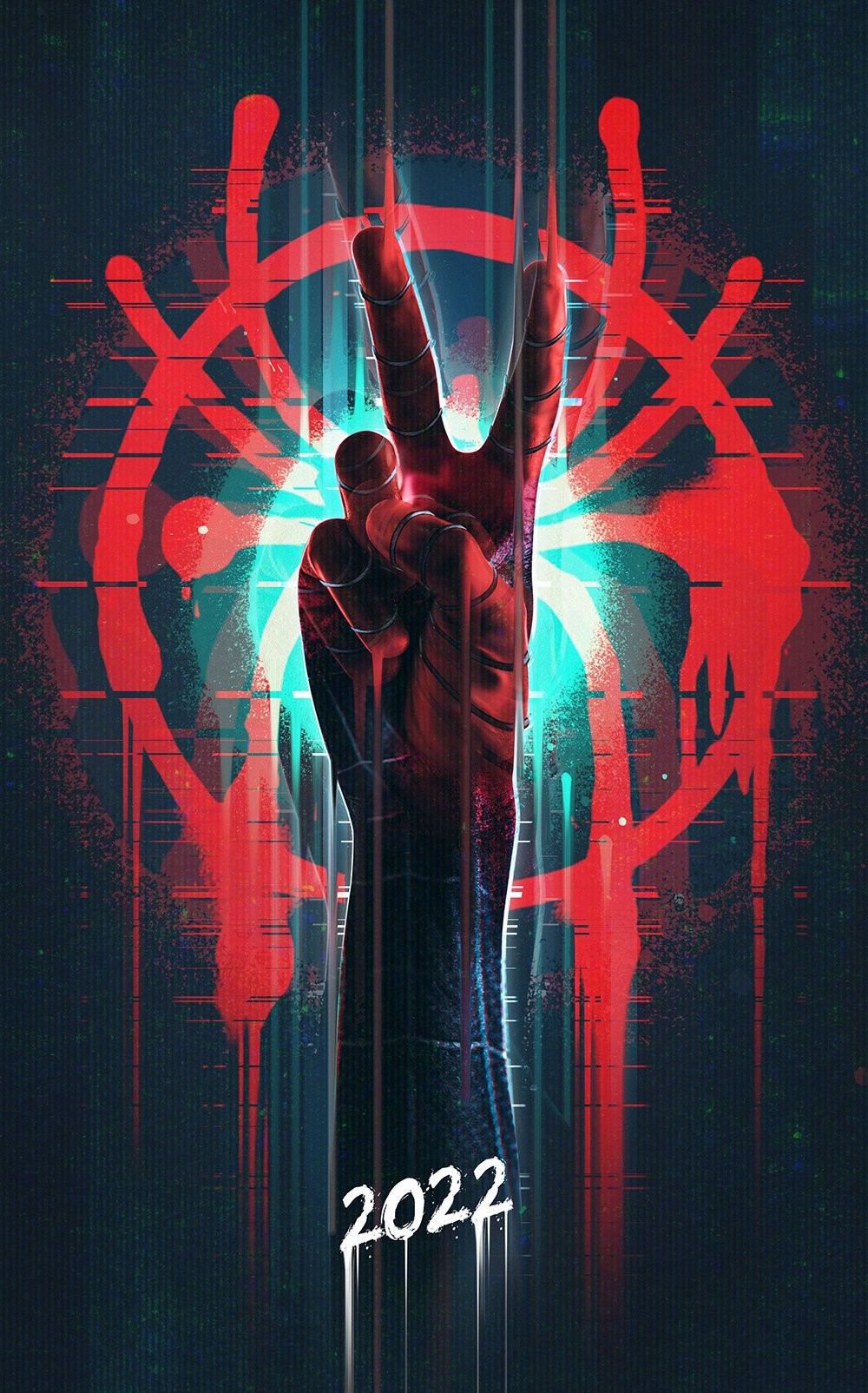 Spider-Man: Across the Spider-Verse (Part One) is an upcoming American computer-animated superhero film featuring the Marvel Comics character Miles Morales / Spider-Man, produced by Columbia Pictures and Sony Pictures Animation in association with Marvel, and distributed by Sony Pictures Releasing. It is the first of a two-part sequel to Spider-Man: Into the Spider-Verse (2018) and is set in a shared multiverse of alternate universes called the "Spider-Verse". The film is directed by Joaquim Dos Santos, Kemp Powers, and Justin K. Thompson from a screenplay by Phil Lord, Christopher Miller, and David Callaham. Shameik Moore voices Morales, starring alongside Oscar Isaac and Hailee Steinfeld. 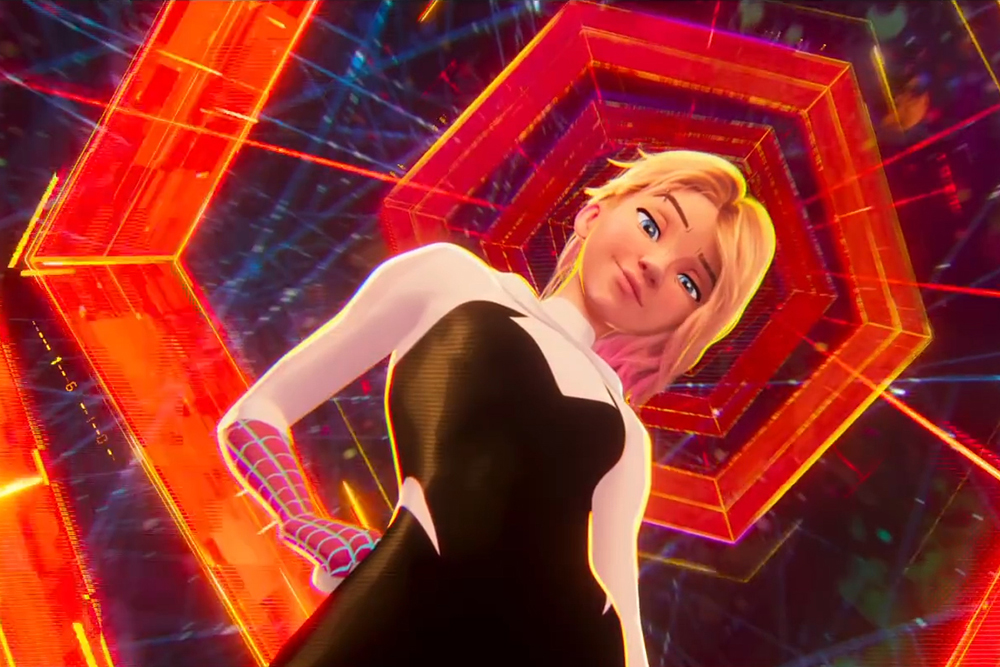 By the end of November 2018, ahead of the release of Spider-Man: Into the Spider-Verse the next month, Sony Pictures Animation had begun development on a sequel to the film,  due to the incredible buzz surrounding the project. The sequel was set to continue the story of Shameik Moore's Miles Morales / Spider-Man, working from seeds that were planted throughout the first film. Joaquim Dos Santos and David Callaham were set to direct and write the film, respectively, with Amy Pascal returning from the first film as producer. The other producers of the first film—Phil Lord, Christopher Miller, Avi Arad, and Christina Steinberg—were all also expected to return for the sequel in some capacity. The next month, Pascal revealed that the film would focus on Morales and Hailee Steinfeld's Gwen Stacy / Spider-Gwen, exploring a romance between the two characters that had been cut from the first film. She added that the sequel would serve as a "launching pad" for a previously announced female-focused spin-off film starring Steinfeld. 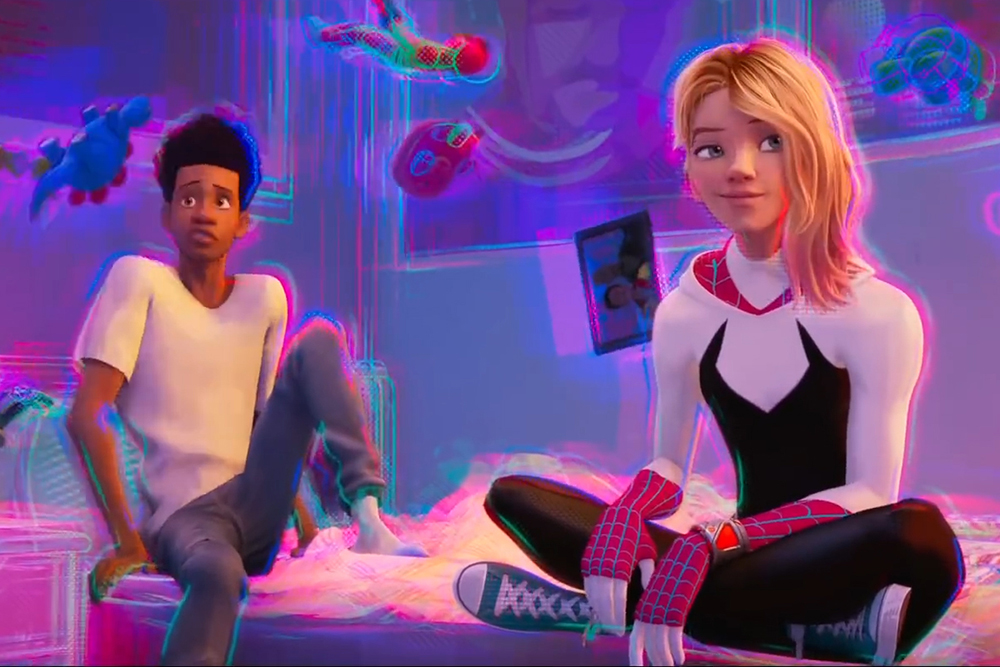 Lord and Miller were confirmed to be returning as producers. When making changes to its film schedule in April 2020 due to the COVID-19 pandemic, Sony shifted the film's release date to October 7, 2022. In February 2021, Miller revealed that he and Lord were working on the film's screenplay with Callaham and said Peter Ramsey would serve as an executive producer on the sequel after co-directing the first film. That April, Kemp Powers and Justin K. Thompson were announced as co-directors of the sequel alongside Dos Santos, with all three having been working on the project since it started development. Thompson had previously served as production designer on the first film. Additionally, Arad and Steinberg were both confirmed to be returning as producers alongside Lord, Miller, and Pascal, with Alonzo Ruvalcaba co-producing and Aditya Sood executive producing alongside Ramsey. In December, Lord and Miller revealed that the film was being split into two parts after they had written down the story they wanted to tell for the sequel and realized that it was too much for a single film. Work on both parts was taking place simultaneously 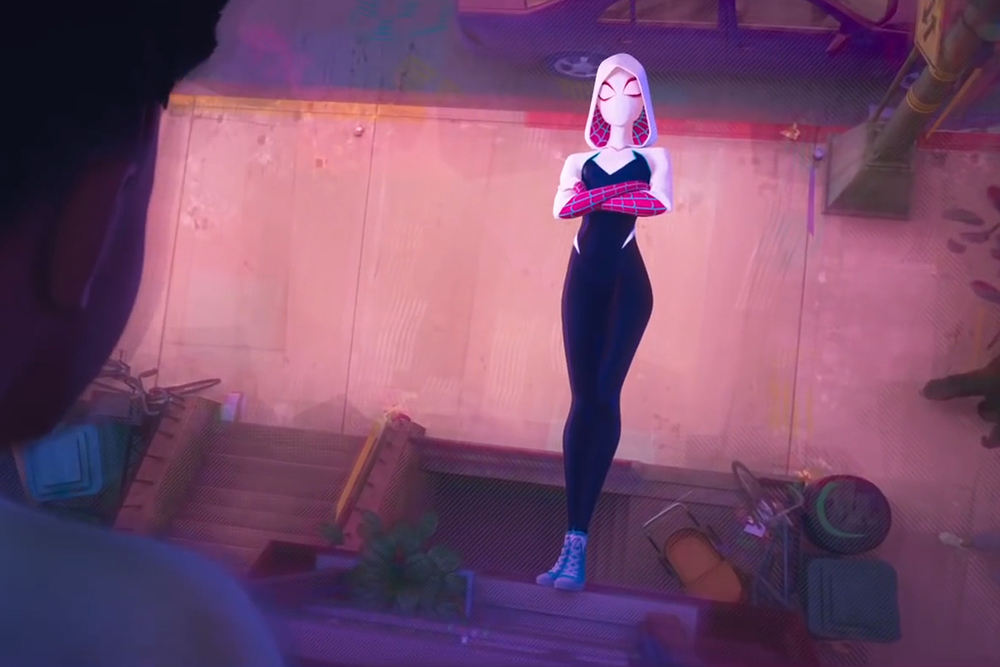 By December 2018, Shameik Moore and Hailee Steinfeld were set to reprise their respective roles as Miles Morales and Gwen Stacy from the first film. Lord indicated in November 2019 that the film would include the Japanese Spider-Man from the 1978 Spider-Man series. In August 2020, Jake Johnson expressed hope that he could reprise his role as Peter B. Parker from the first film in the sequel.  Issa Rae was cast as Jessica Drew / Spider-Woman in June 2021, Johnson confirmed that he would be returning for the sequel a month later,[6] and Oscar Isaac was confirmed in December to be reprising his role of Miguel O'Hara / Spider-Man 2099 from the post-credits scene of Into the Spider-Verse.

Lord revealed that design work for new characters in the film had begun by November 2019, with comic book artist Kris Anka later revealing that he was serving as a character designer on the film. On June 9, 2020, the film's lead animator Nick Kondo announced that production had started. The different universes visited in the film were designed to look like they were each drawn by a different artist. With the reveal of the film's title in December 2021, Lord and Miller revealed that they were working on Part Two simultaneously with Part One and the second part was set to be released in 2023. Daniel Pemberton confirmed in December 2020 that he would compose the sequel's score after having previously done so for the first film. 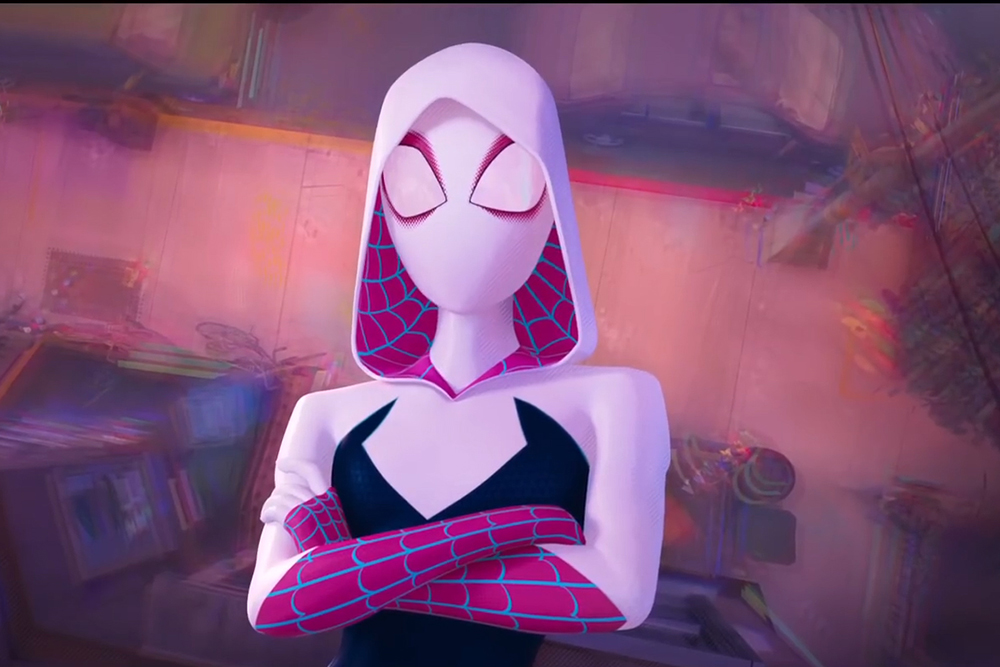 Sony began developing Across the Spider-Verse before Into the Spider-Verse's release in 2018, with the writing and directing team attached. It was set to focus on the relationship between Morales and Steinfeld's Gwen Stacy / Spider-Woman. The film was officially announced in November 2019, animation work began in June 2020, and the title was revealed in December 2021. Spider-Man: Across the Spider-Verse (Part One) is scheduled to be released in the United States on October 7, 2022, delayed from an initial April 2022 date due to the COVID-19 pandemic. Part Two is expected to be released in 2023, and a female-focused spin-off film is also in development.

Synopsis :
Miles Morales (Spider-Man) goes on an adventure across the multiverse with Gwen Stacy (Spider-Woman) and a new team of Spider-People who must face a powerful villain. 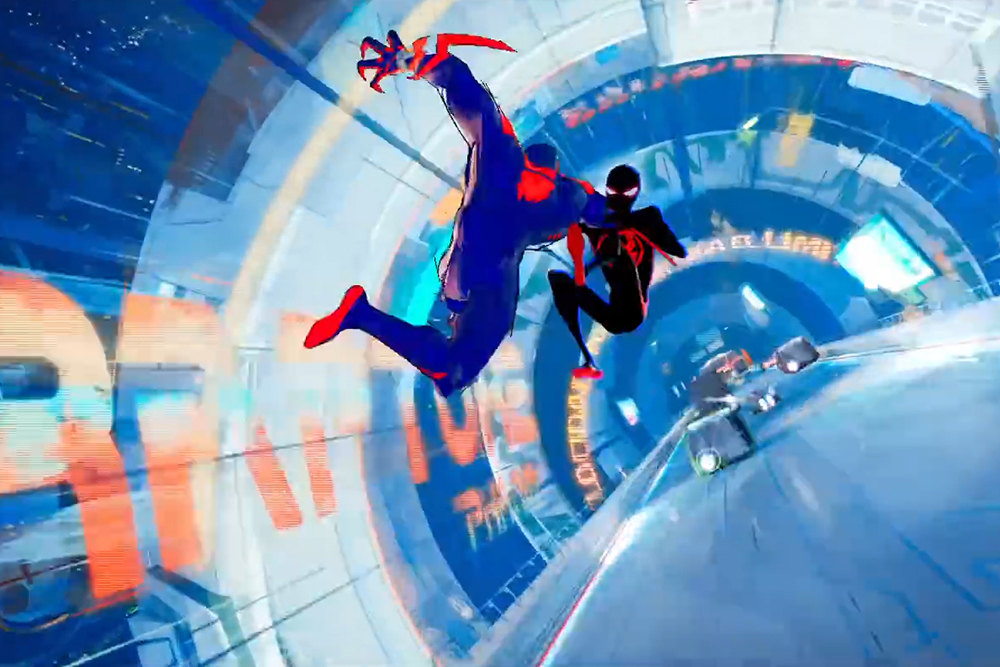