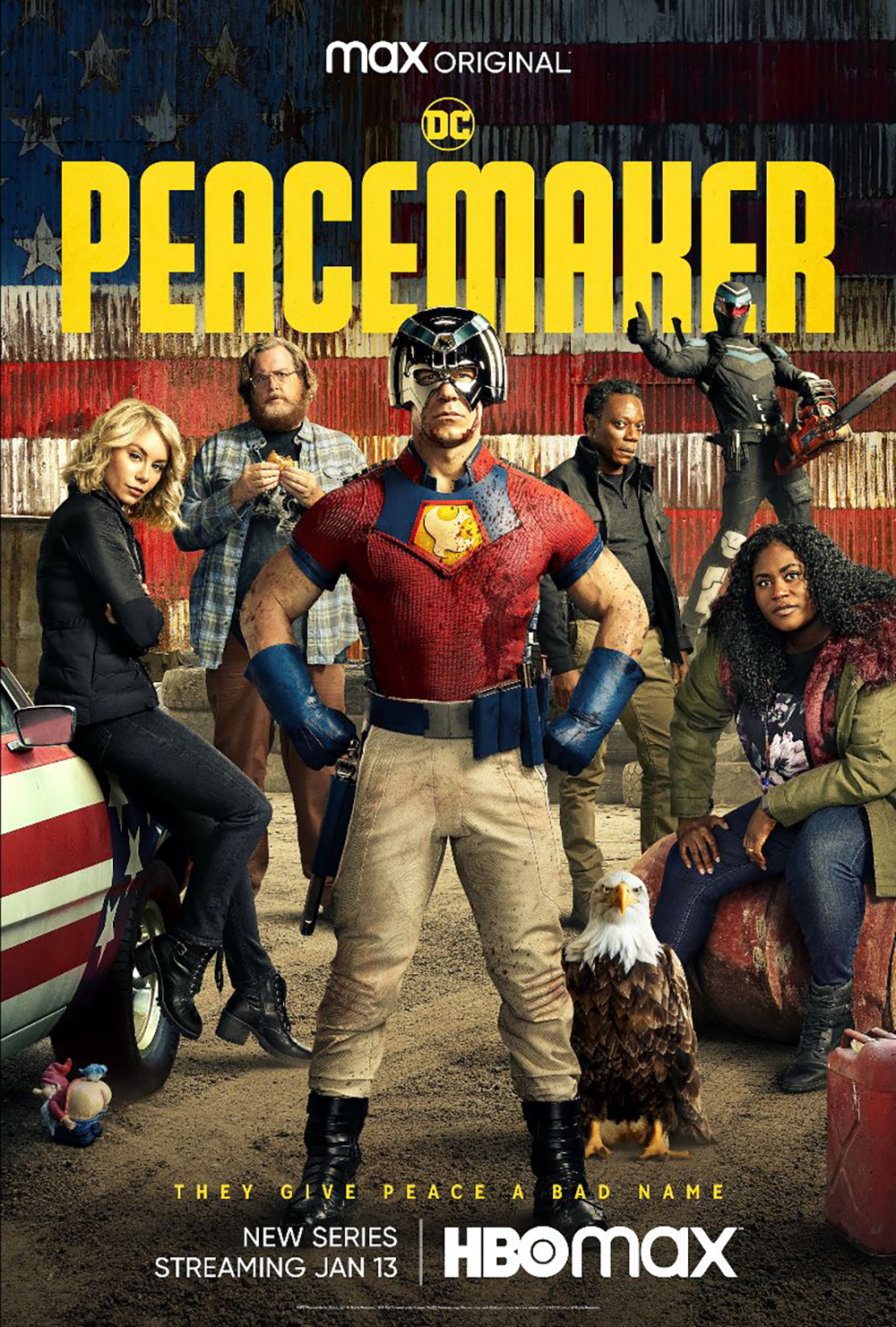 Peacemaker is an upcoming American television series created by James Gunn for the streaming service HBO Max, based on the DC Comics character Peacemaker. It is the first DC Extended Universe (DCEU) television series, a spin-off from the 2021 film The Suicide Squad. Set after the film, the series explores the origins of Peacemaker who believes in achieving peace at any cost. It is produced by Troll Court Entertainment and The Safran Company in association with Warner Bros. Television, with Gunn serving as showrunner. 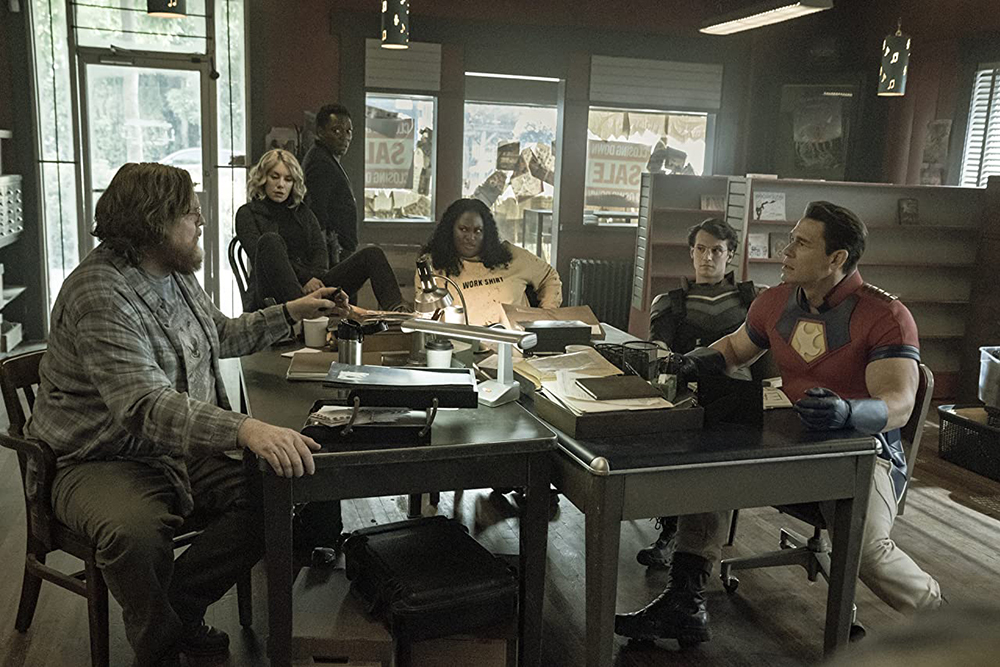 John Cena stars as the title character, reprising his role from The Suicide Squad, with Steve Agee, Danielle Brooks, Robert Patrick, Jennifer Holland, Freddie Stroma, and Chukwudi Iwuji also starring. Gunn wrote all eight episodes of the series while completing work on The Suicide Squad during the COVID-19 pandemic, before HBO Max officially ordered Peacemaker straight-to-series in September 2020. Filming took place in Vancouver, Canada, from January to July 2021, with Gunn directing five of the episodes. Peacemaker is set to premiere on January 13, 2022.

While completing work on The Suicide Squad (2021) in August 2020, during a COVID-19 lockdown, writer and director James Gunn began writing a spin-off television series centered on the origins of Peacemaker, a character portrayed by John Cena in the film. James Gunn said he did this "mostly for fun", but it became a real possibility after DC Films asked him if there was a character in The Suicide Squad that he would like to make a spin-off series about.  DC Films president Walter Hamada explained that the studio was working with the filmmakers of its upcoming film slate to try create interconnected spin-off television series for the streaming service HBO Max based on those films. 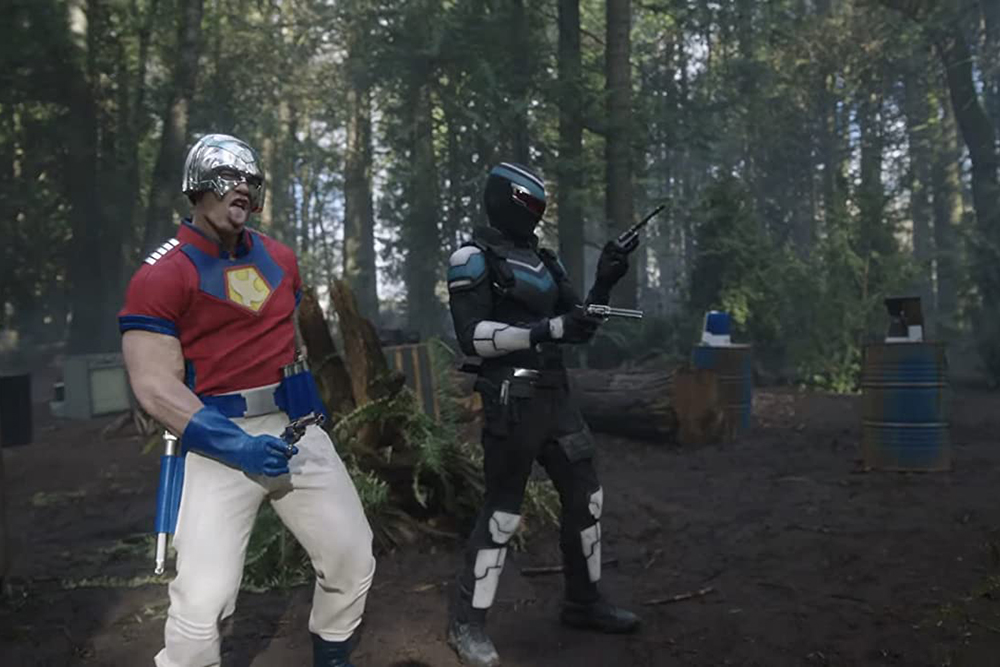 HBO Max ordered Peacemaker straight-to-series in September, with Gunn writing all eight episodes of the first season and directing five of them. Gunn and The Suicide Squad producer Peter Safran were set as executive producers, with Cena as co-executive producer. The series is produced by Gunn's Troll Court Entertainment and The Safran Company in conjunction with Warner Bros. Television. In December, Matt Miller joined as an additional executive producer.  In August 2021, Gunn said he wanted to make a second season of the series and was committed to doing so if the series was renewed by HBO Max.

Peacemaker extends the world that Gunn built for The Suicide Squad, taking place after the film's post-credit scene which reveals that Peacemaker survived an apparently fatal gunshot wound from earlier in the film. Gunn said the series was an opportunity to explore current world issues through the title character, and to expand on the character's relationship with his father that is hinted at in the film. Gunn took eight weeks to write the first season, using the time that was allocated for him to have a break between his work on The Suicide Squad and Marvel Studios' Guardians of the Galaxy Vol. 3   after choosing not to take the break due to the pandemic. Gunn said Peacemaker was "no holds barred" in a similar way to The Suicide Squad, but the series is more grounded, quieter, and "a little bit more about society" than the film. 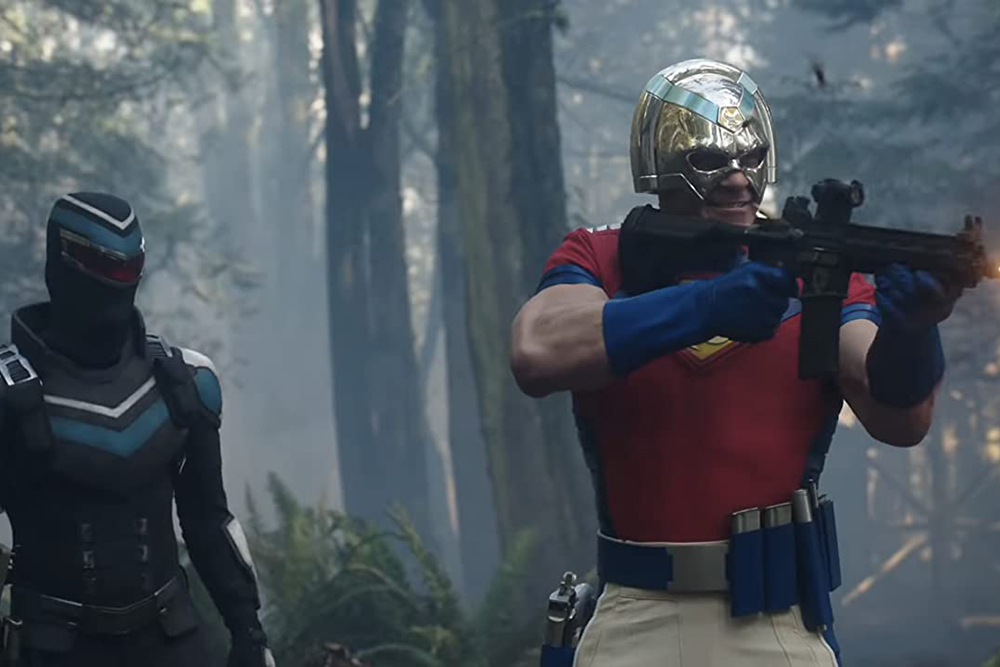 By early November 2020, Gunn had arrived in Canada for a two-week quarantine before starting production on the series. Filming began on January 15, 2021, in Vancouver, Canada, under the working title The Scriptures, with Michael Bonvillain serving as cinematographer. Gunn chose to film in Vancouver because he wanted the series to be set in the Pacific Northwest, and because production would be safer since Canada was managing the pandemic better than the United States. Gunn directed five of the series' episodes, with Jody Hill, Rosemary Rodriguez, and Brad Anderson each directing one. Filming for the first season lasted 13 days, wrapping on July 11 2021. 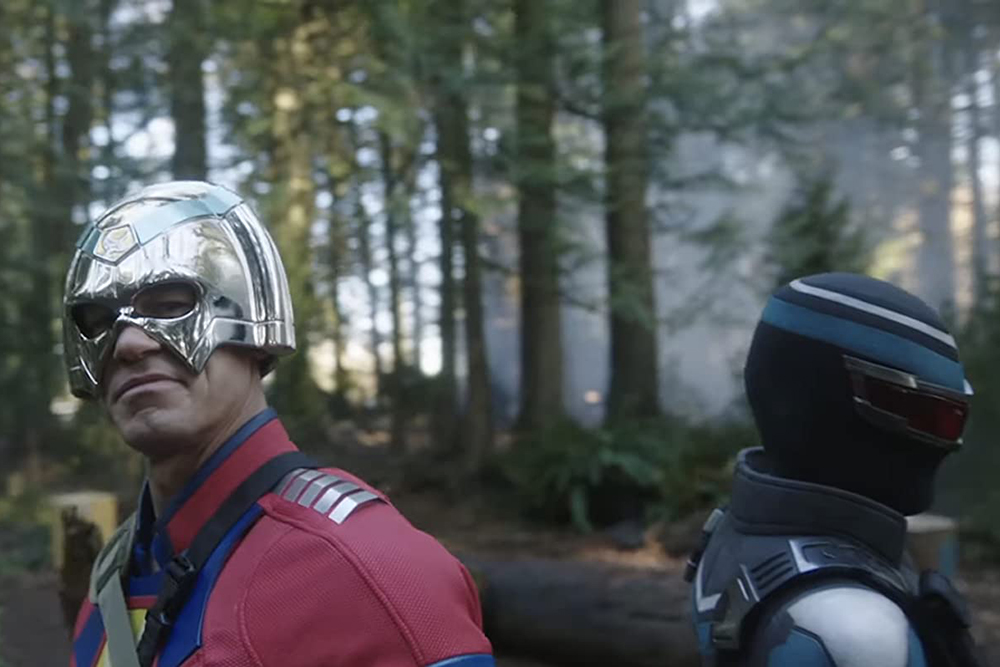 Synopsis :
Set after the events of The Suicide Squad (2021), the series explores the origins of Peacemaker and his subsequent missions. 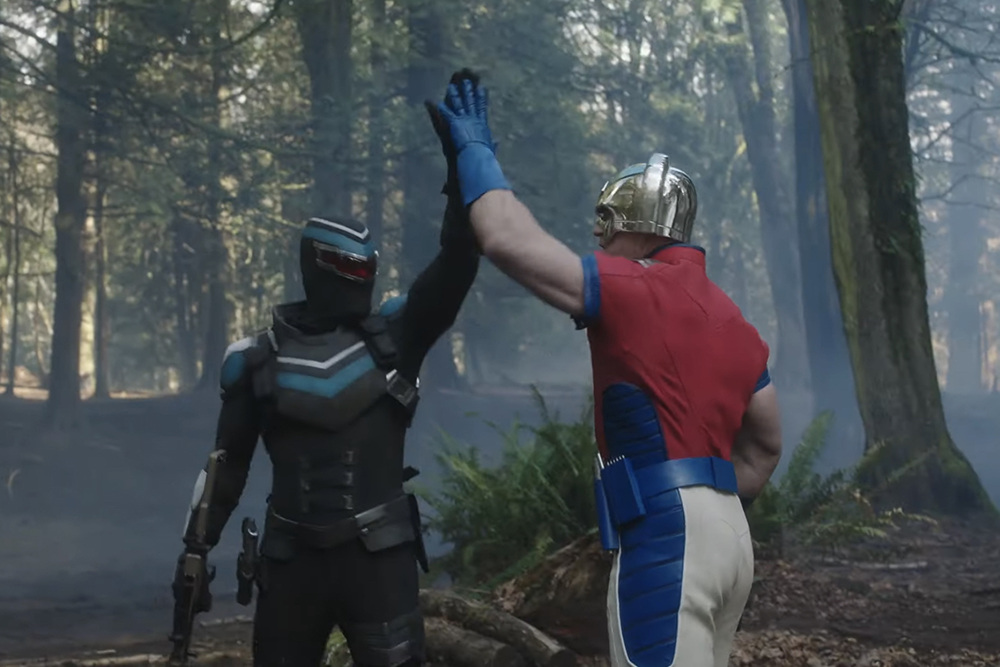