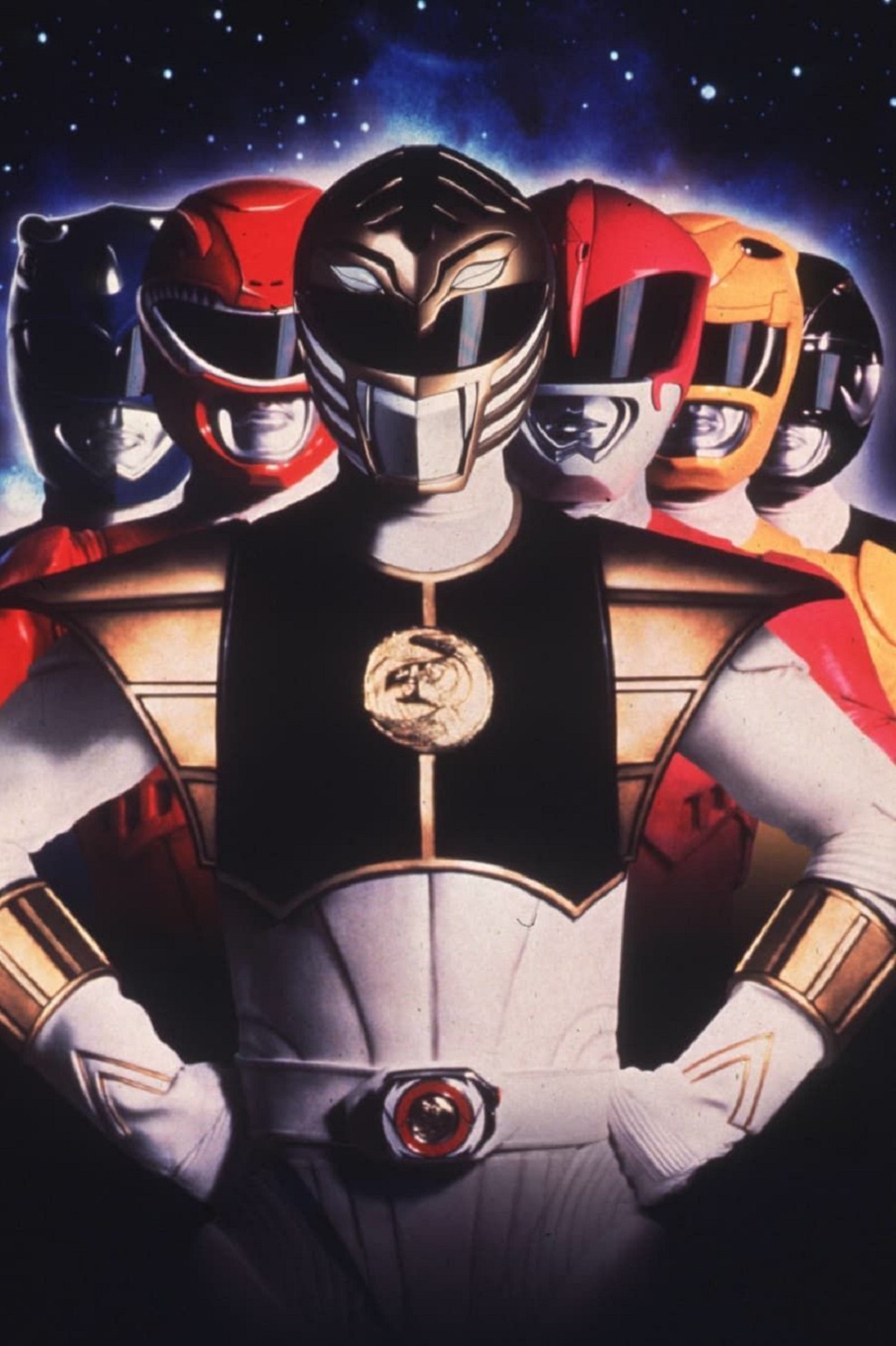 Since the purchase of Entertainment One by Hasbro in early 2020, there have been several rumors about plans for the franchise. Today we know, finally, more.

By disbursing some 4 billion dollars, we suspected that the toy manufacturer would not wait years before putting on track series and/or movies. If we had to wait almost two years (the pandemic didn't help), we now know that it's a complete cinematographic universe that will see the light of day on the worldwide streaming platform.

And it's Jonathan Entwistle (creator and showrunner of I Am Not Okay With This and producer of The End of the F***ing World) who is in charge of it all. 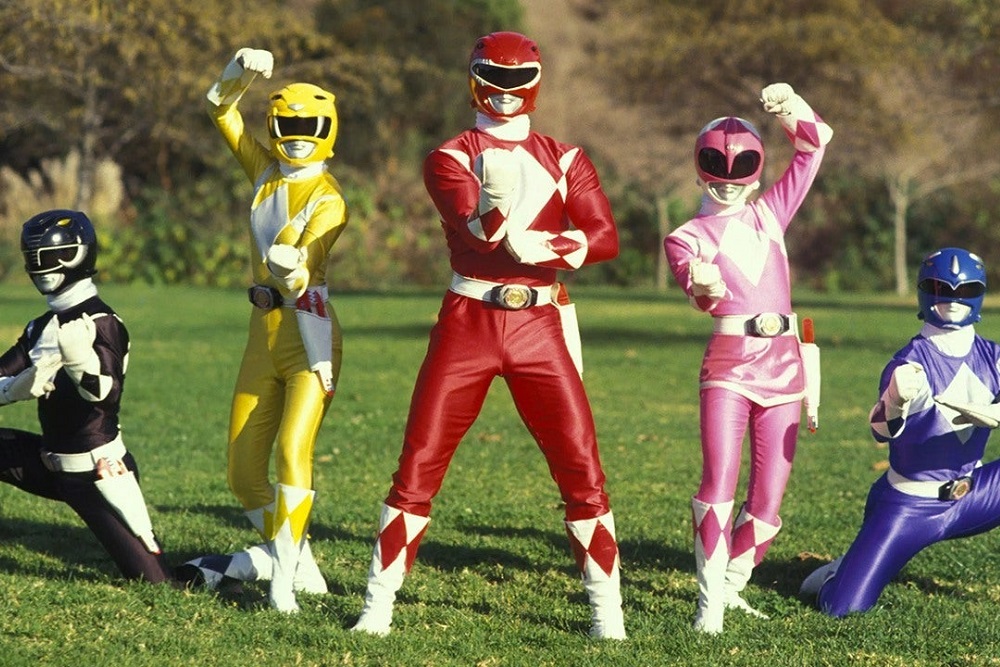 Announced in 2019, the first film of this 'new' franchise will also be directed by Entwistle. Rumor has it that this first installment will follow the Rangers in the 90's as they travel back in time and try to find their way back to their time. As for the rest of this new cinematic universe (movies, series, etc.), all details are kept secret. Since its inception in the 90s, Power Rangers has seen no less than 28 seasons, three movies (Power Rangers, the movie in 1995; Power Rangers Turbo, the movie in 1997; Power Rangers in 2017) and countless spin-off products.

Following the announcement, Michael Lombardo, President of Global Television, said, "Since we created Power Rangers with Jonathan, we've really come up with a global approach. It's not just a series, it's series followed by movies, it's children's programming. We found a great writing partner for it, they're off and running. Knock on wood, Netflix is eager, we're eager, we hope to hear from them soon." 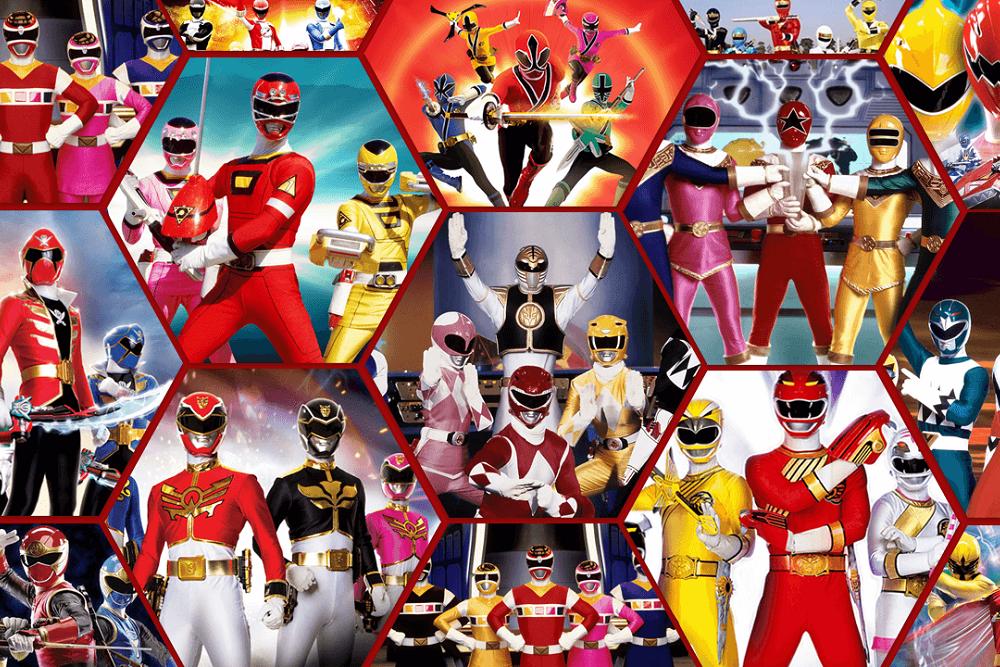 Will this new cinematic universe find its place alongside the others (Marvel, DC, etc)? There is undoubtedly room for it, we just need to find the right formula to launch it ... we remember the resounding flop of the Dark Universe that Universal Pictures wanted to create starting with The Mummy by Alex Kurtzman (2017), yet with Tom Cruise ...