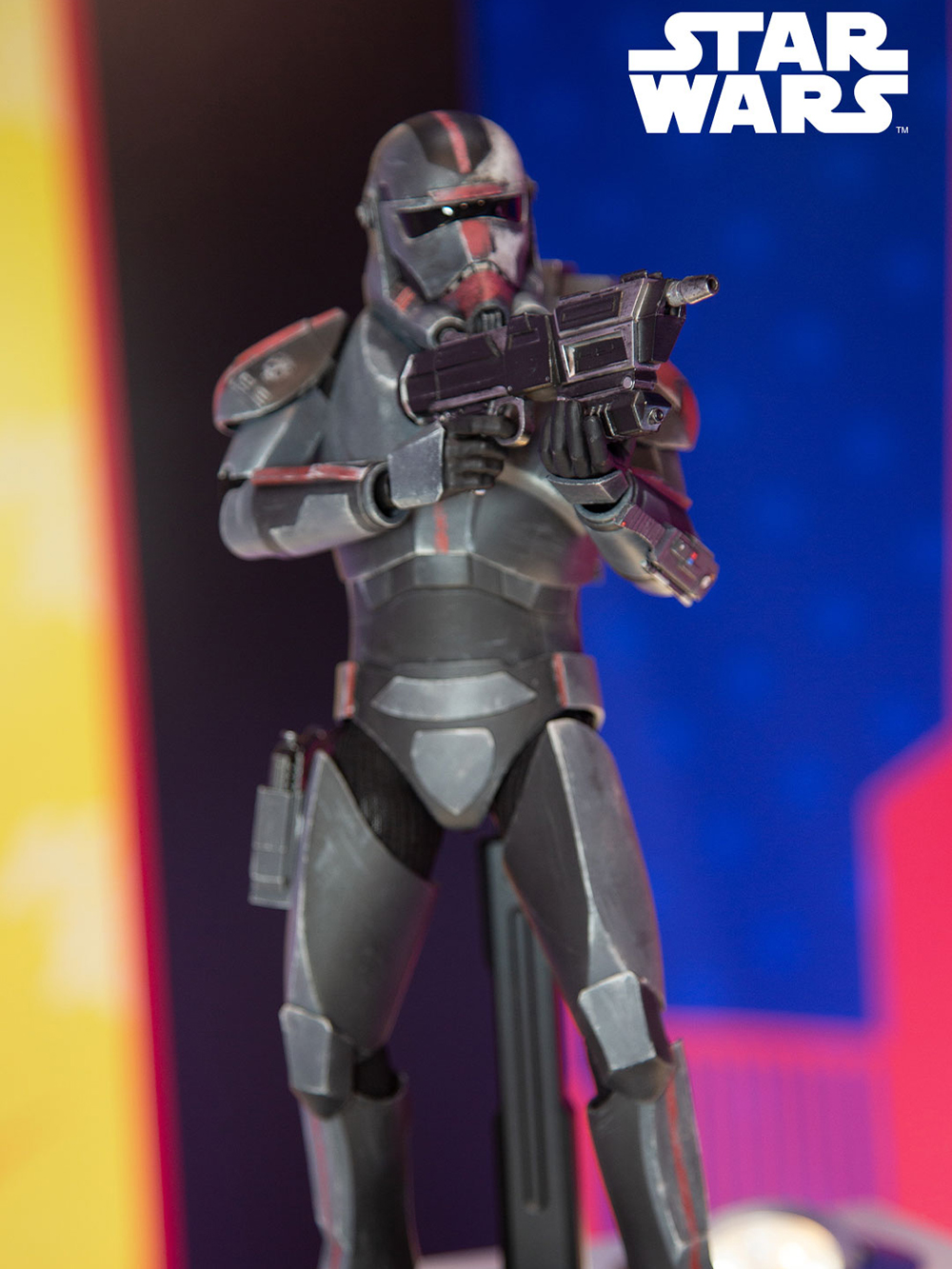 Here is just a small selection of highlights from day three of this online event...

Hot Toys showcased a huge selection of Star Wars™ figures including characters from Star Wars: Return of the Jedi, and Star Wars: Attack of the Clones, as well as hit Disney Plus shows The Mandalorian and The Bad Batch.

Echo and Hunter from Clone Force 99 (AKA The Bad Batch) were joined by their colleague Crosshair. 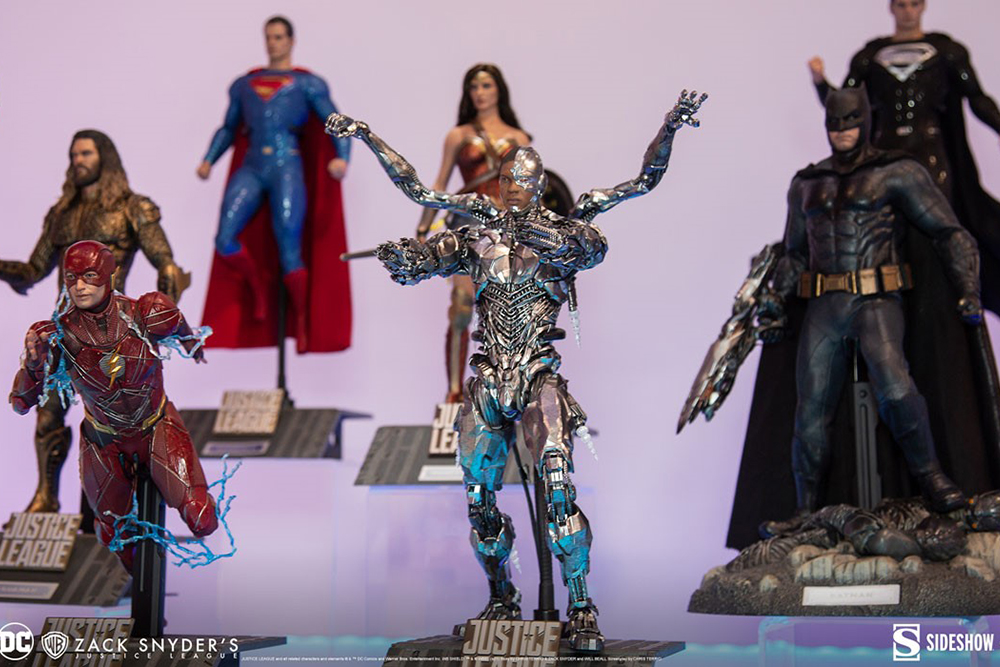 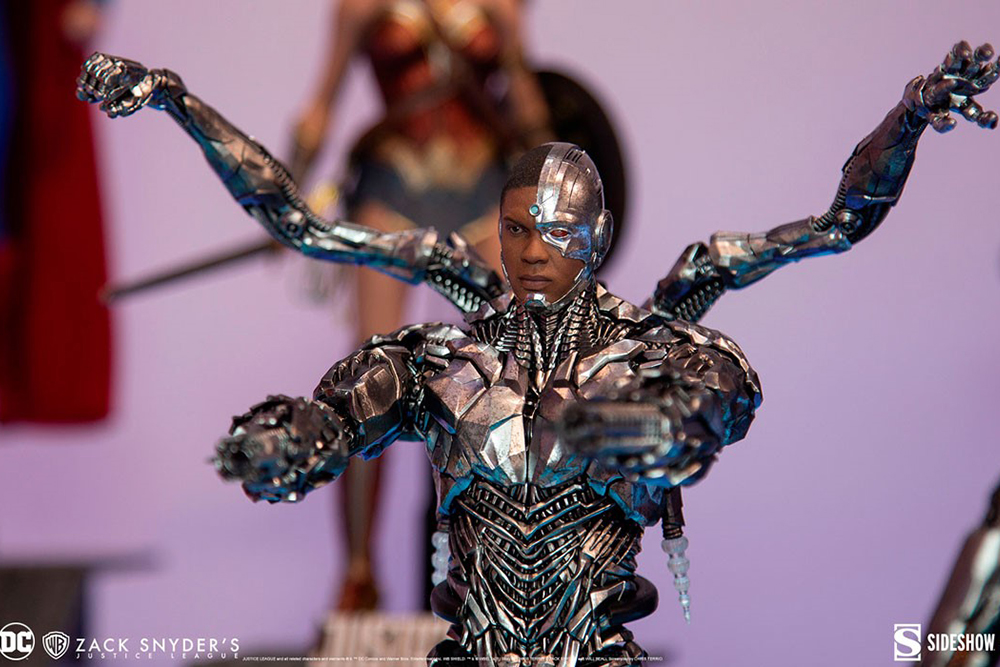 Hot Toys also showcased a selection of DC figures from The Justice League - including the new Cyborg figure, as well as characters from The Suicide Squad, and from Batman: Arkham Origins 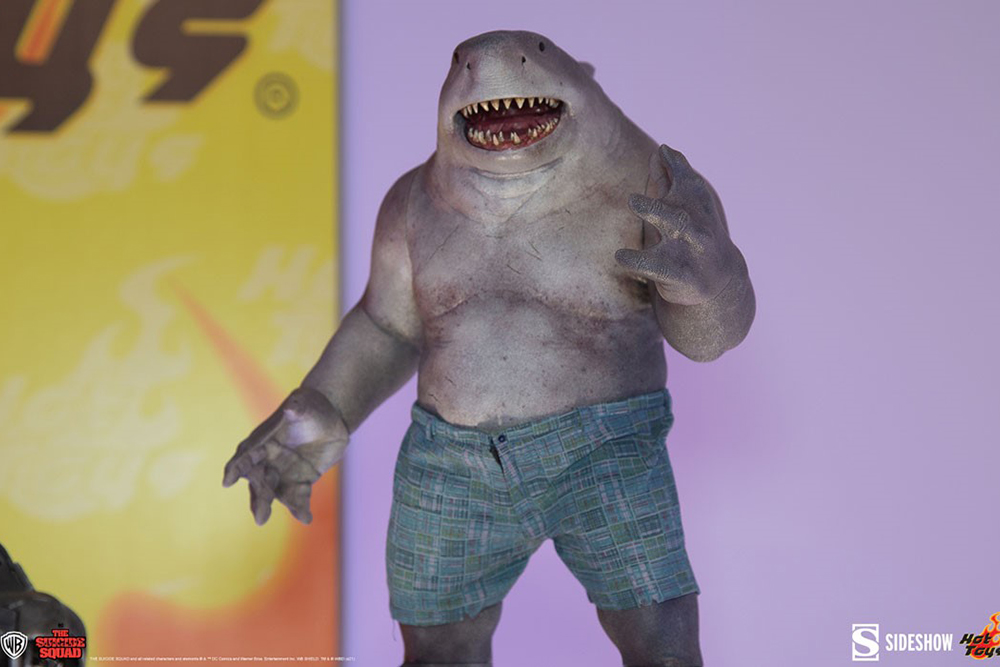 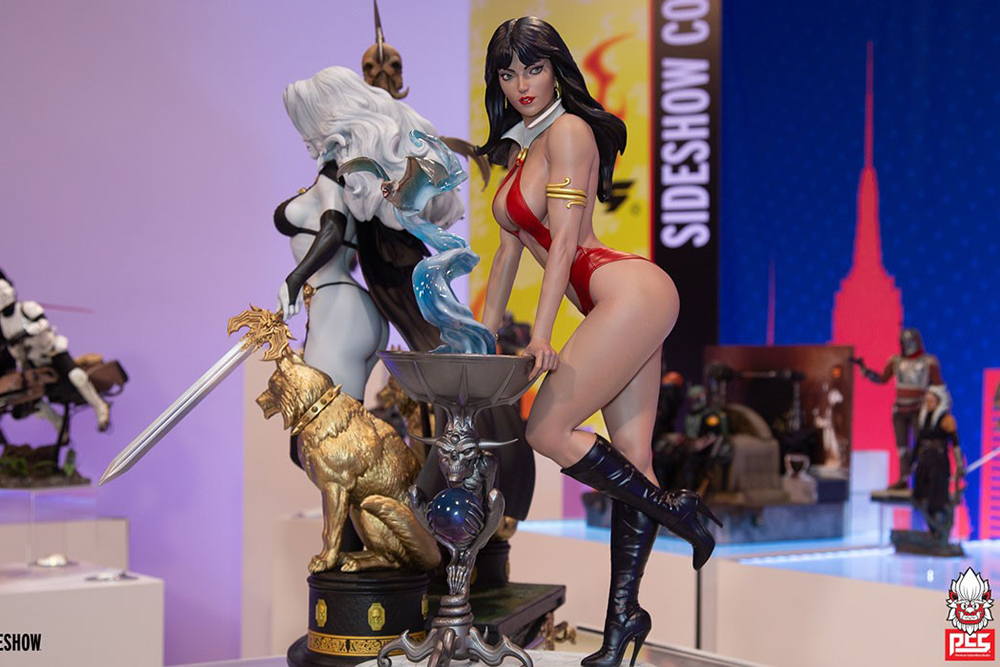