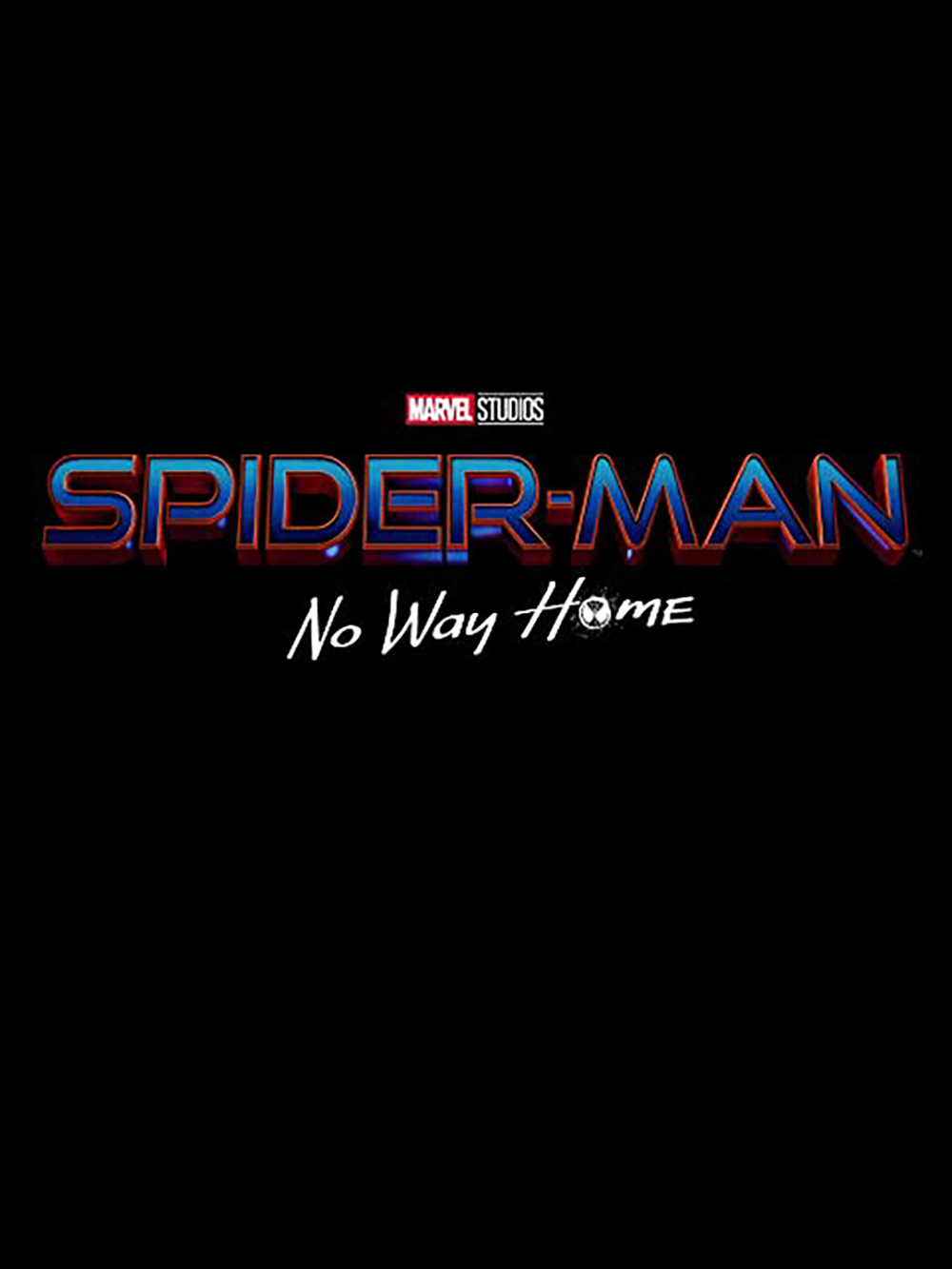 Spider-Man: No Way Home is an upcoming American superhero film based on the Marvel Comics character Spider-Man, co-produced by Columbia Pictures and Marvel Studios, and distributed by Sony Pictures Releasing. It is intended to be the sequel to Spider-Man: Homecoming (2017) and Spider-Man: Far From Home (2019), and the 27th film in the Marvel Cinematic Universe (MCU). 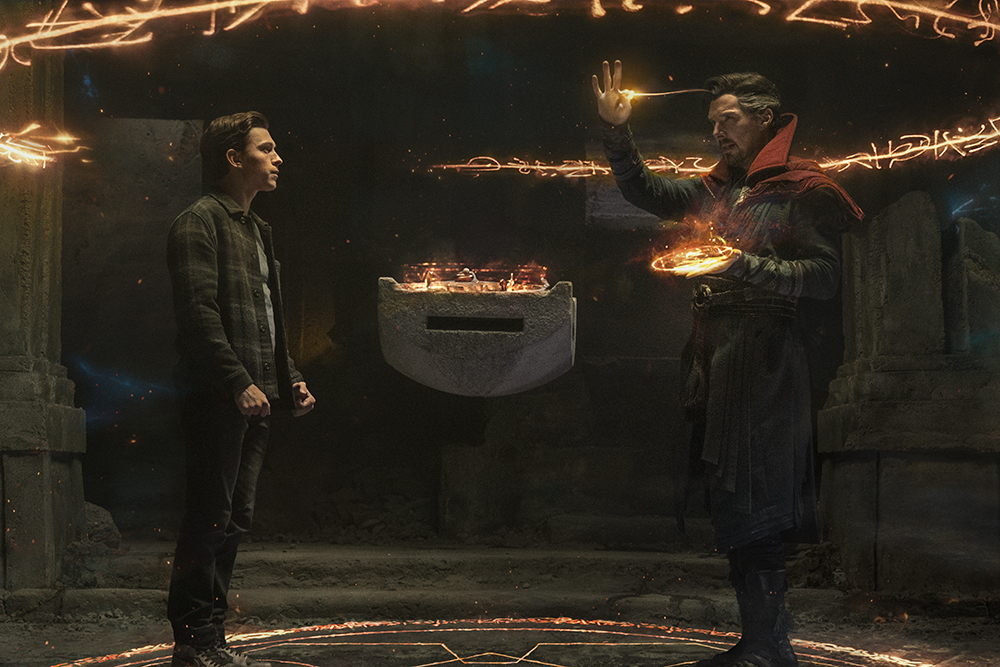 The film is directed by Jon Watts, written by Chris McKenna and Erik Sommers, and stars Tom Holland as Peter Parker / Spider-Man, alongside Zendaya, Benedict Cumberbatch, Jon Favreau, Jacob Batalon, Marisa Tomei, J. B. Smoove, Benedict Wong, Willem Dafoe, Alfred Molina and Jamie Foxx. In the film, Parker seeks out the help of Stephen Strange to help make his identity as Spider-Man a secret again, leading to a dangerous alternative.

A third MCU Spider-Man film was intended as early as 2017, during production on Homecoming. By August 2019, negotiations between Sony and Marvel Studios to alter their deal—in which they produce the Spider-Man films together—ended with Marvel Studios leaving the project. However, a negative fan reaction led to a new deal between the two companies a month later. Watts, McKenna, Sommers, and Holland were set to return at that time. Filming began in October 2020 in New York City, before moving to Atlanta later that month. During filming, Jamie Foxx and Alfred Molina were revealed to be appearing in the film, reprising characters from past Spider-Man films. The title was revealed in February 2021, before filming wrapped at the end of March.

Spider-Man: No Way Home is scheduled to be released in France on December 15, 2021 and in the United States on December 17, 2021, as part of Phase Four of the MCU. A fourth Spider-Man film is in development.

Synopsis :
For the first time in his film history, Spider-Man, the friendly neighborhood hero, is unmasked and can no longer separate his normal life from his weighty superhero responsibilities. When he asks Doctor Strange for help, the stakes become even more dangerous, forcing him to discover what being Spider-Man really means.