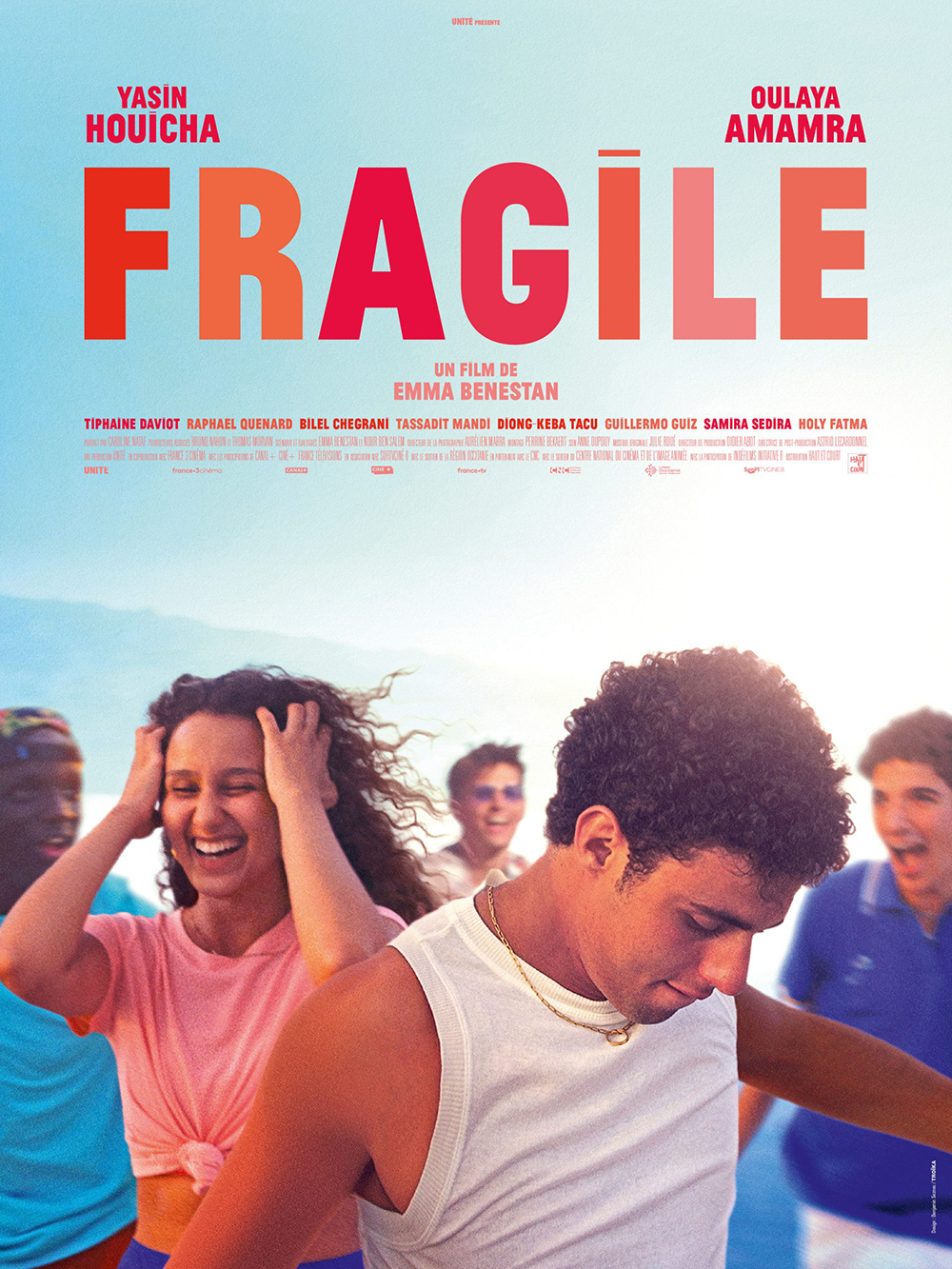 "The stories impose themselves on you. I am very close to the subject of my film for many reasons. Like the
characters, I grew up in the south that I filmed. And I still live there. I also have great cinematic memories of romantic and witty comedies from my childhood. I love Mrs. Doubfire or Tootsie... These are very popular and profound films. So for my first film to be a true love story makes sense to me. Finally, I would add that the work I did for a long time with the association 1000 visages influenced the making of my film. I met some of my actors there. - Emma Benestan 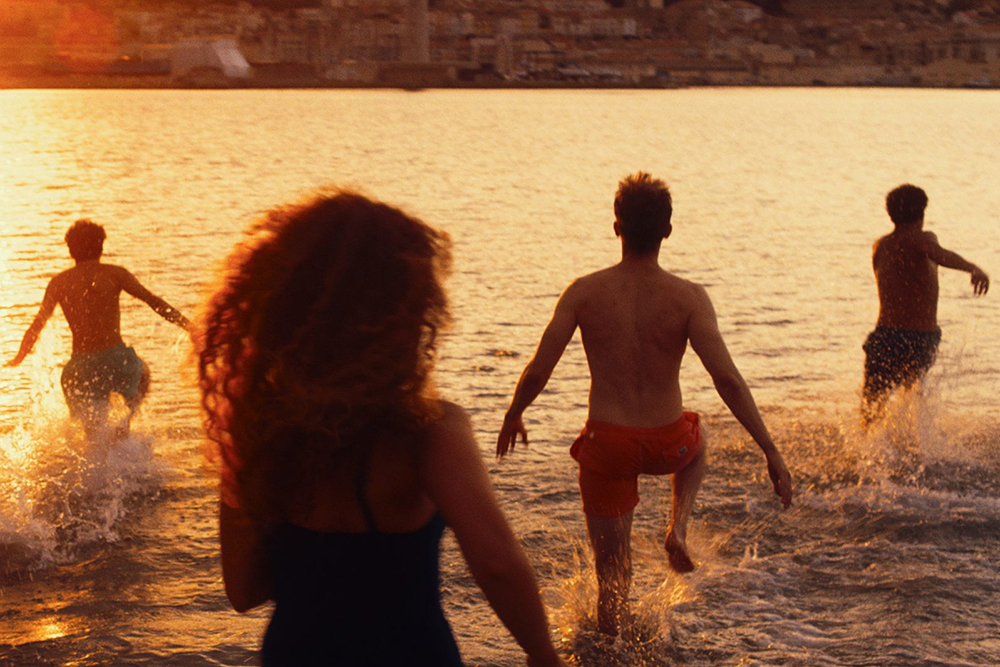 The director Emma Benesta was born in Montpellier and grew up in the south of France. After studying editing at La Fémis and anthropology, she turned to writing and directed several short films including Belle gueule, goût bacon and Un monde sans bêtes. At the same time, she leads video workshops with teenagers. These workshops feed her writing. She has just finished her first feature film Fragile, a romantic comedy in Sète. 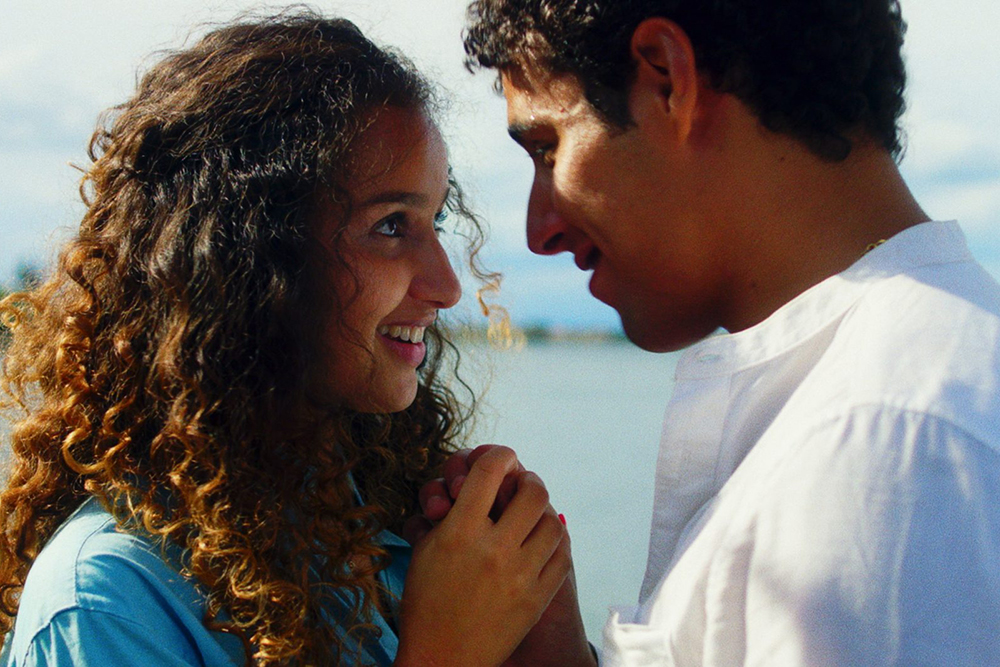 Synopsis:
Az works for an oyster farmer in Sète. He knows oysters by heart, he opens them by the hundreds. In one of them, Az decides to hide a ring, to ask his girlfriend Jess to marry him. She doesn't say yes. Fortunately, his band of friends is ready to do anything to help him get his head above water. 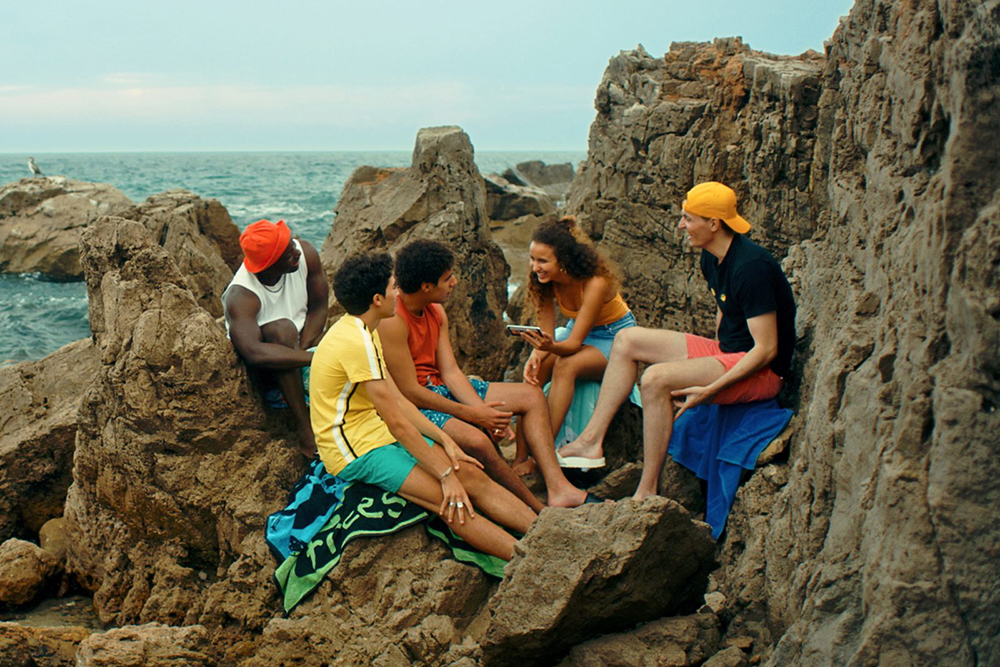