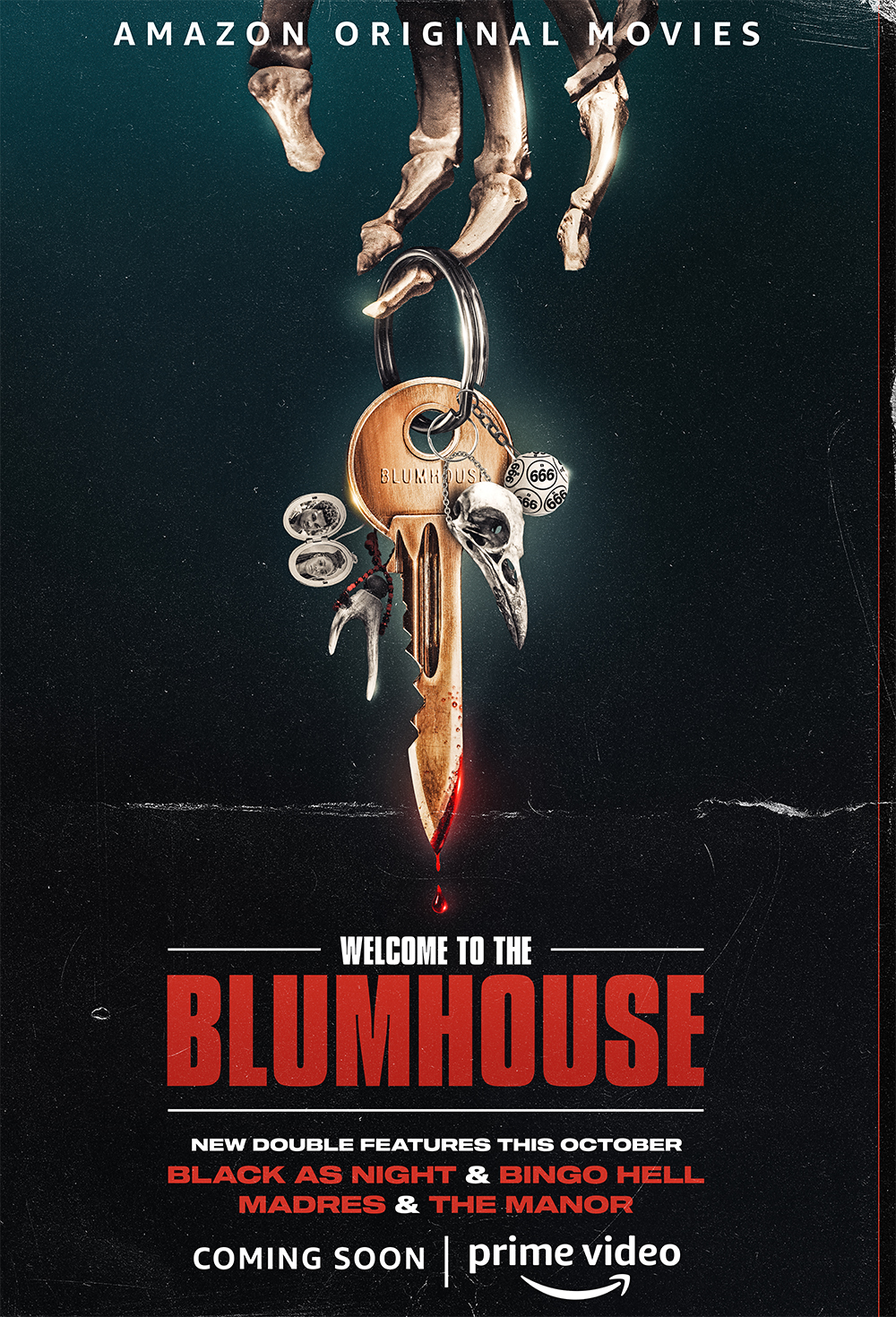 The first images from Amazon Prime Video's latest Welcome To The Blumhouse films have just been revealed. This series of unique and disturbing thrillers are developed and produced with an eye toward original and diverse storytelling. Bingo hell and Black as night will launch exclusively on Prime Video on October 1, followed by Madres and The manor on October 8, 2021.

Welcome to the Blumhouse is a film series consisting of thematically linked thrillers and anthology horror stories developed and produced by Blumhouse Productions for Prime Video as Amazon Prime Originals. Advertised as an ongoing collaboration between the companies, the films include "a distinct vision and unique perspective on common themes." The first four films focus on family and love as redeeming or destructive forces, while the next four films will focus on institutional horrors and personal phobias. 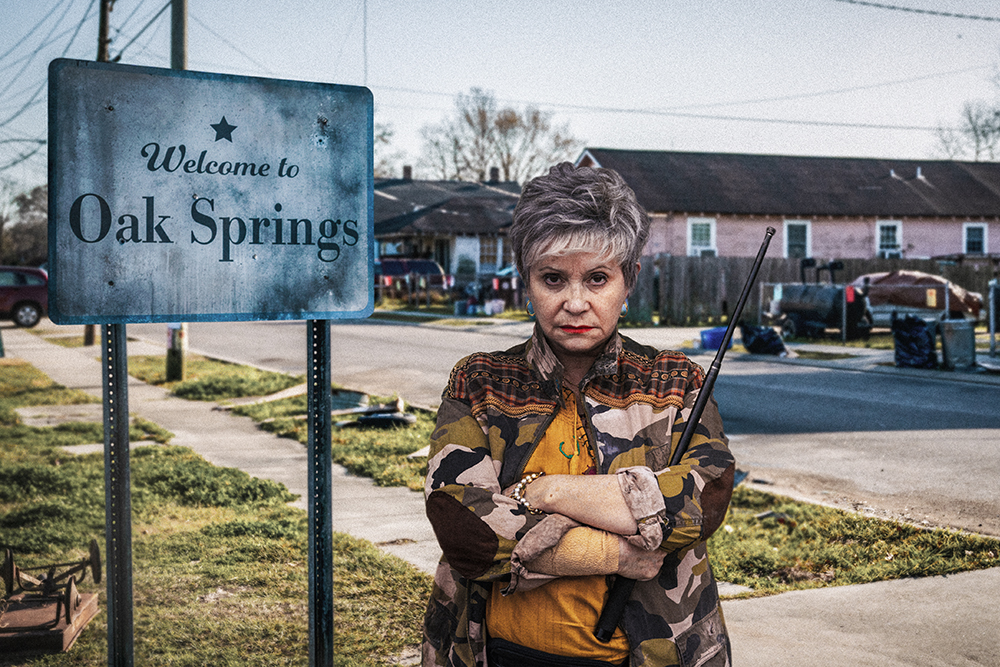 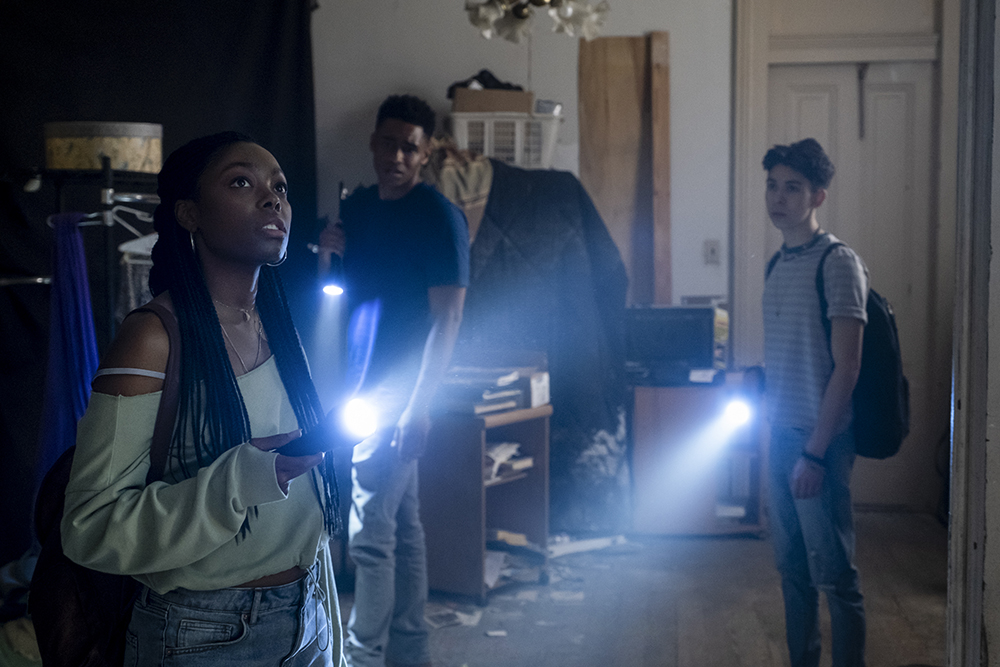 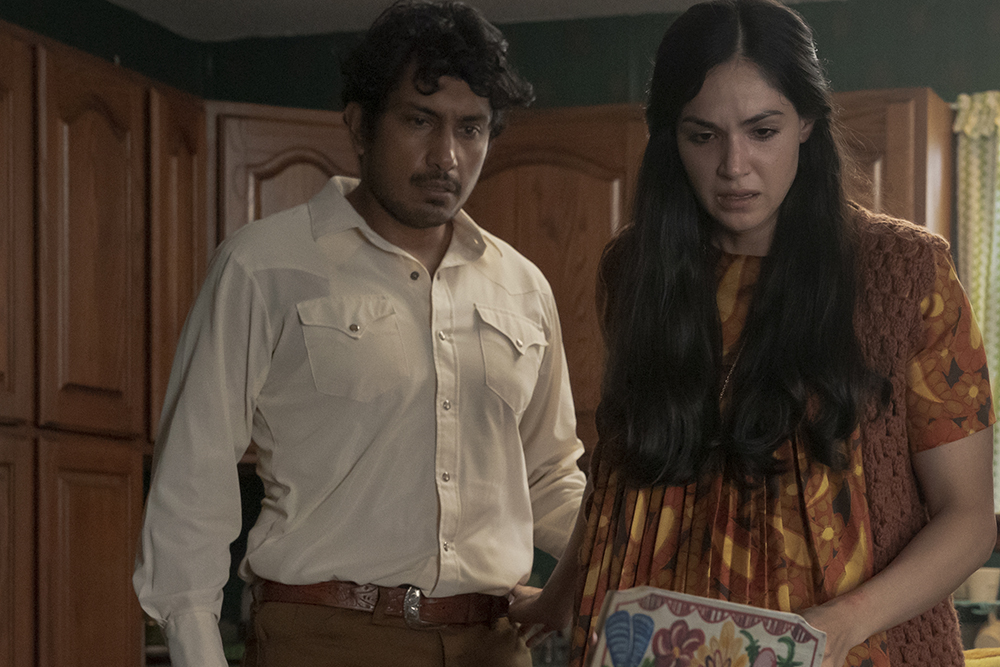