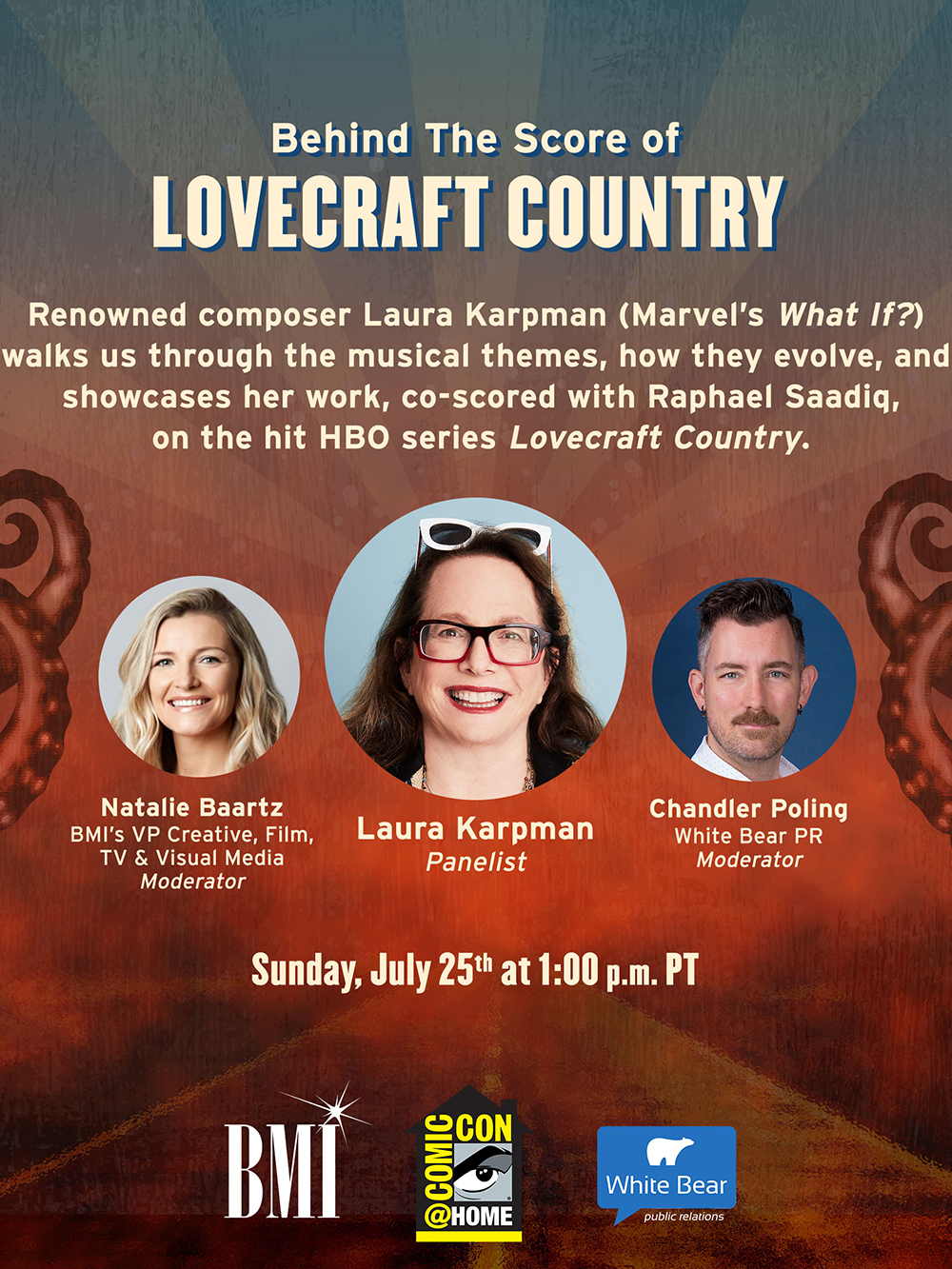 BMI (Broadcast Music Inc.) and White Bear PR are thrilled to present “Behind The Score of Lovecraft Country,” at this year’s Comic-Con@Home festival. The virtual discussion will feature Emmy award-winning composer Laura Karpman. Some of her notable credits include the hit HBO series Lovecraft Country, Marvel’s What If, Kasi Lemmons’ Black Nativity, Eleanor Coppola’s Paris Can Wait, and Spielberg’s miniseries Taken, among others. The panel will be moderated by BMI’s VP, Creative, Film, TV & Visual Media Natalie Baartz and White Bear PR’s Chandler Poling. 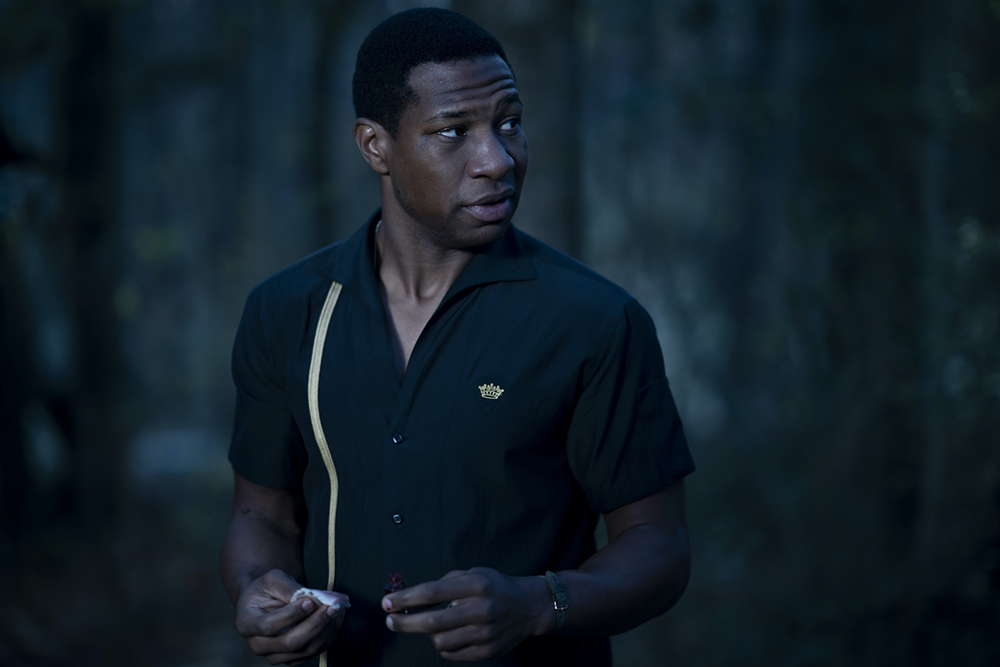 Multiple award-winning composer Laura Karpman will take us “Behind The Score of Lovecraft Country,” and dive into her musical contributions to the hit HBO series. During the panel, Karpman will discuss the series’ musical themes and how they evolve throughout the season. Viewers will also watch Karpman showcase some of the scores that are featured in Lovecraft Country and get an exclusive insight on her creative process. 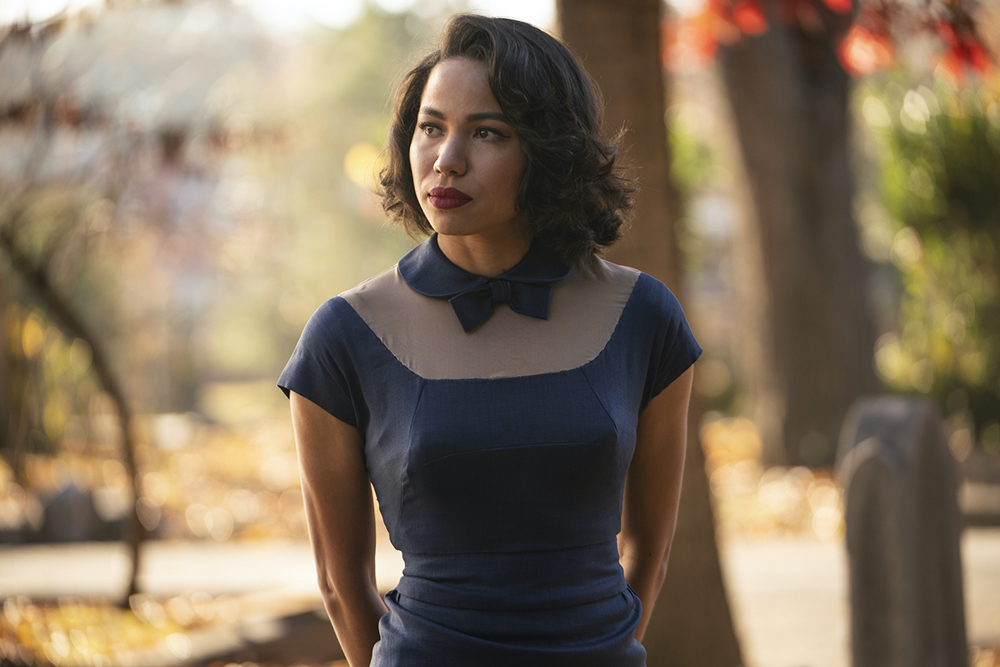 Laura Karpman is a five-time Emmy award-winning composer whose musical career spans from film, television and videogame to concert and theater music. Her distinguished credits include the hit HBO series Lovecraft Country, Marvel’s What If, Kasi Lemmons’ Black Nativity, Eleanor Coppola’s upcoming film Paris Can Wait, Spielberg’s miniseries Taken and the Showtime series Odyssey 5, to name just a few. She has received multiple GANG awards (Game Audio Network Guild), and her videogame music has been performed by orchestras internationally. Notably, Karpman was commissioned by Carnegie Hall and collaborated with soprano Jessye Norman and The Roots on Ask Your Mama, a multimedia opera based on the iconic cycle of poems by Langston Hughes, which received a sold-out premiere at Carnegie Hall, a sold-out west coast premiere at The Hollywood Bowl, three GRAMMY nominations, and one GRAMMY Award win. The prolific composer is also the founding President of the Alliance for Women Film Composers, has served as an advisor for the Sundance Film Scoring Lab and is the first American woman composer accepted to the Music Branch Executive Committee of the Academy of Television Arts and Sciences. 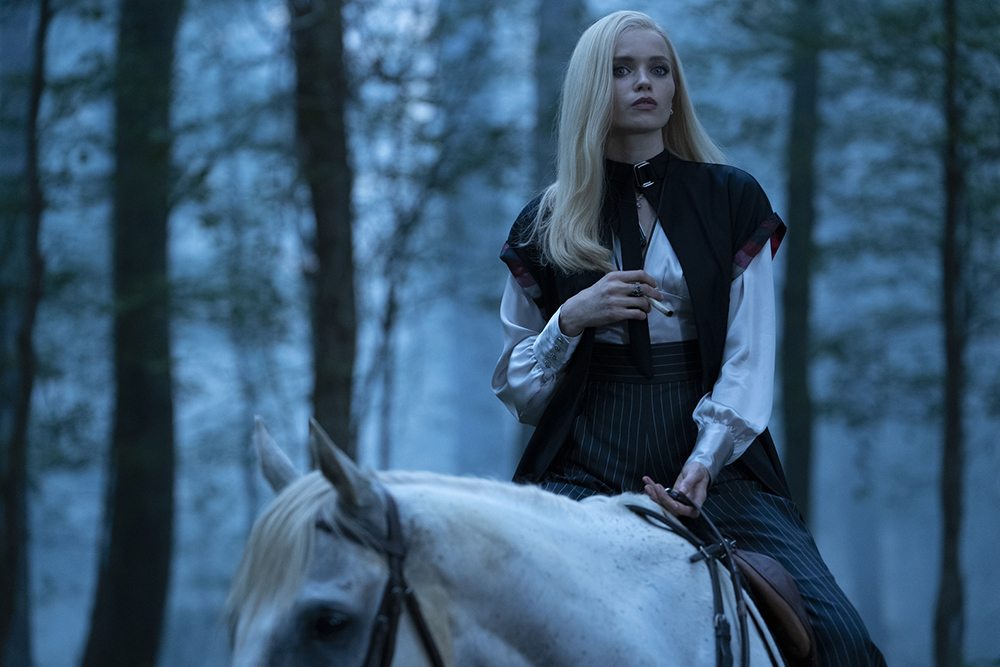 Synopsis :
In the racist America of the 1950's, Atticus Black, a young man of 25, embarks with his friend Letitia and his uncle George on a road trip to find his missing father. On the road, they meet fantastic monsters, as well as real ones... 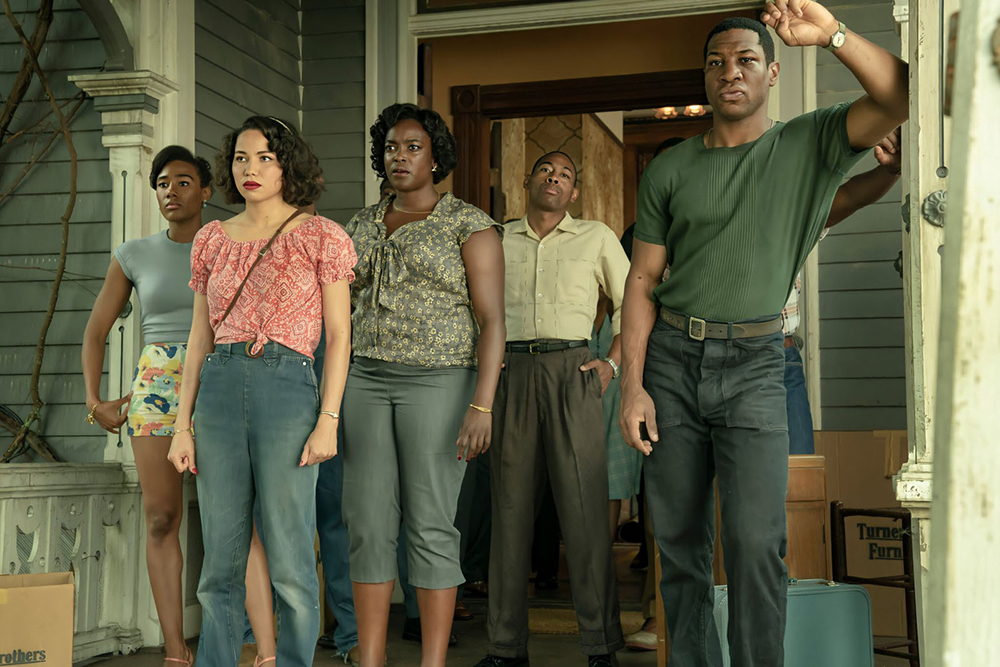