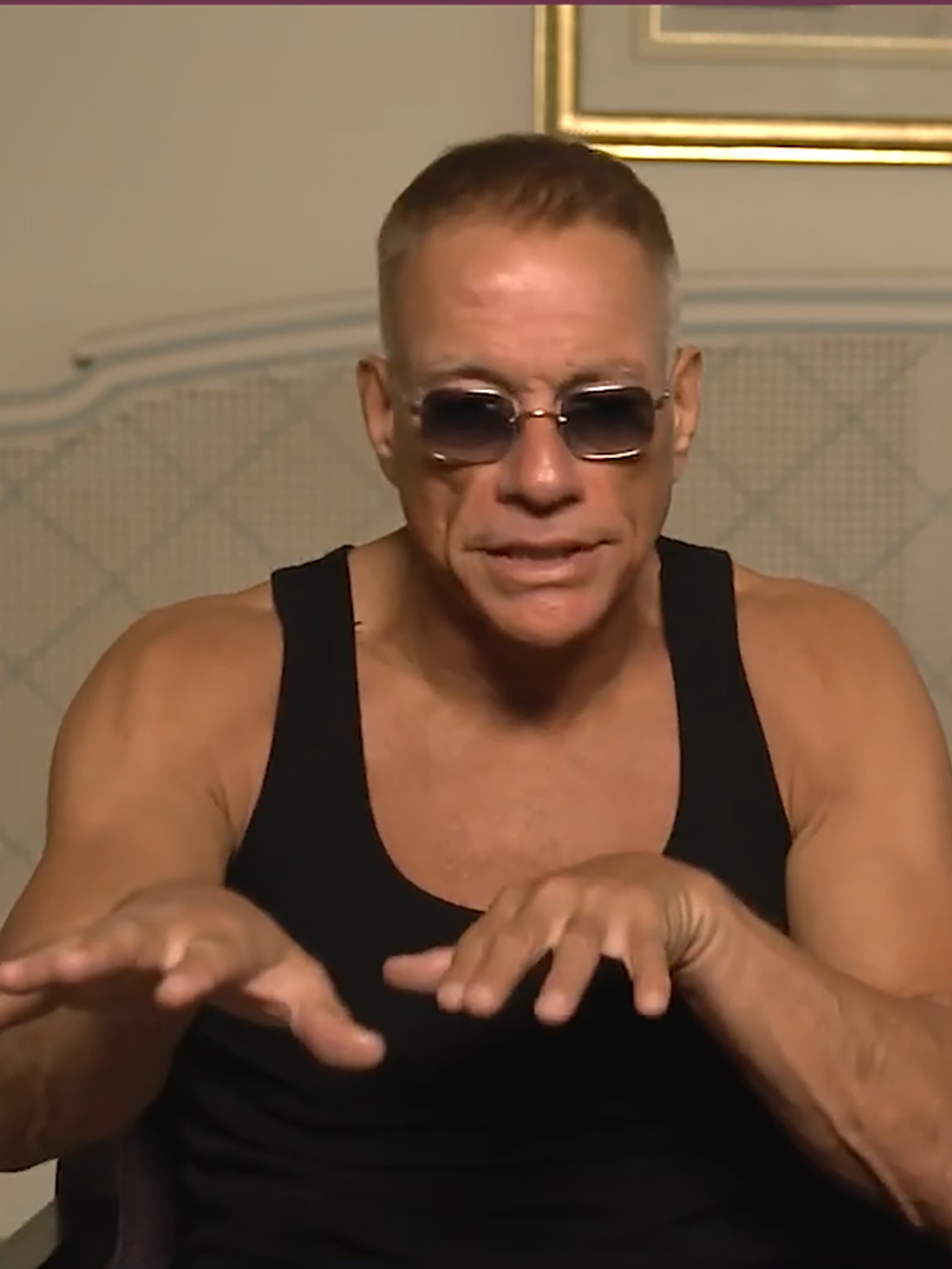 "The Last Mercenary is an incredibly exciting project that allows me to confront a new genre. I have always been a fan of Jean-Paul Belmondo and I hope to take up the torch of action comedy in my own way. David Charhon's script, brings all these codes in a very successful way in a beautiful story with emotion, a lot of action and a lot of humor. I'm also very happy to work alongside a new generation of talent like Alban Ivanov, Assa Sylla and Samir Decazza, but also to be reunited on screen with the cream of French actors like Patrick Timsit, Eric Judor, Valérie Kaprisky and Miou-Miou." - Jean-Claude Van Damme 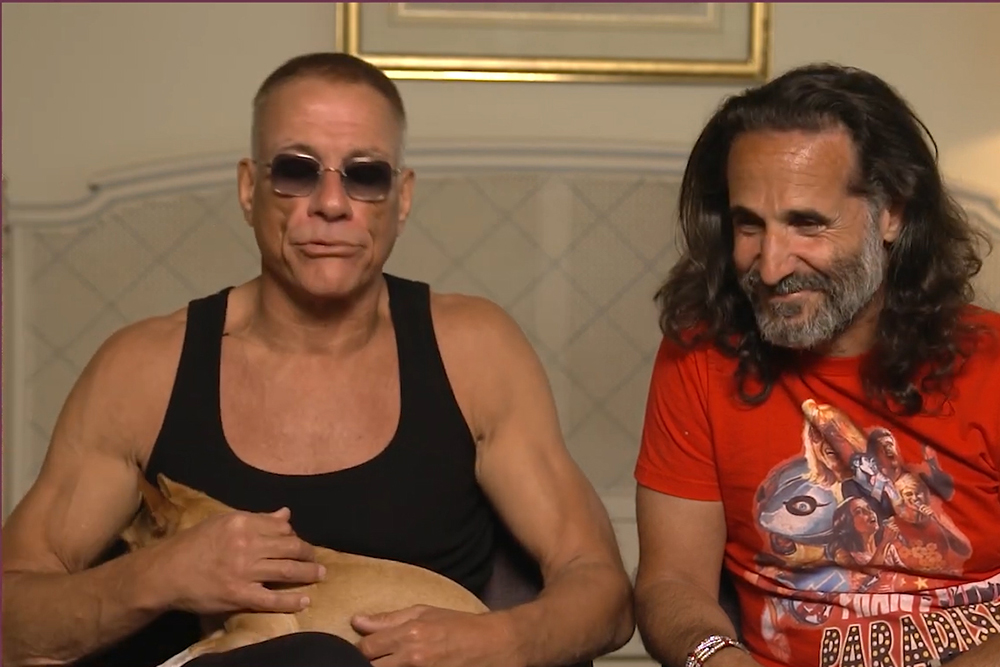 You can discover the panel with David Charhon and Jean-Claude Van Damme here :

and also a new clip here : 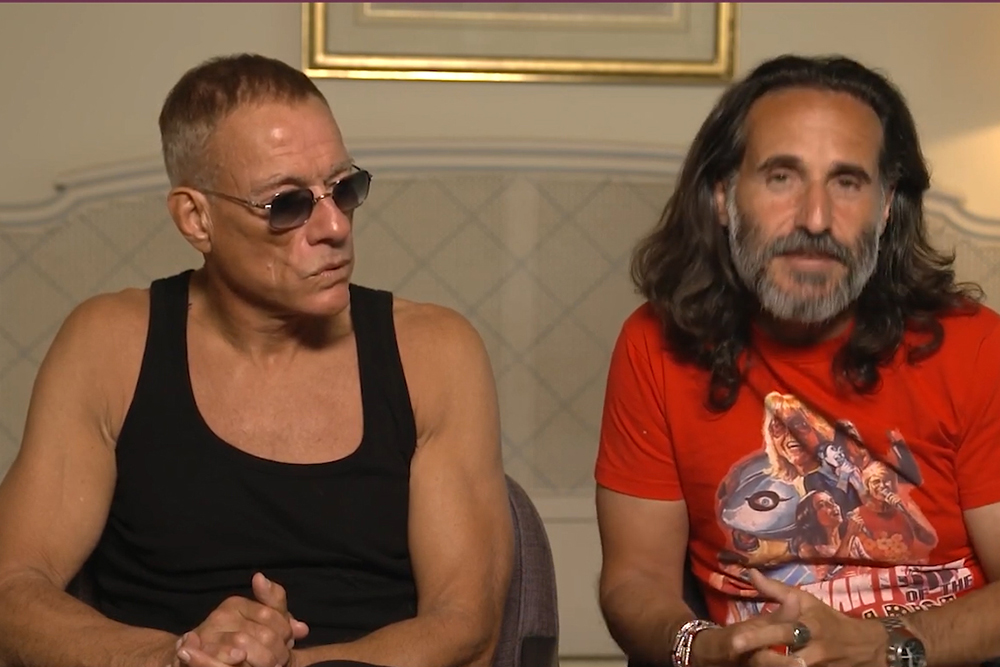 Synopsis:
Richard Brumère, aka "La Brume", a former French secret service special agent turned mercenary, is back in the saddle when the immunity he was granted 25 years earlier for his son Archibald is lifted. A mafia operation threatens Archibald's life. To save him, Richard must call on his old contacts, team up with a band of reckless inner-city youths and a quirky bureaucrat - but most of all, find the courage to let Archibald know that he is his father. 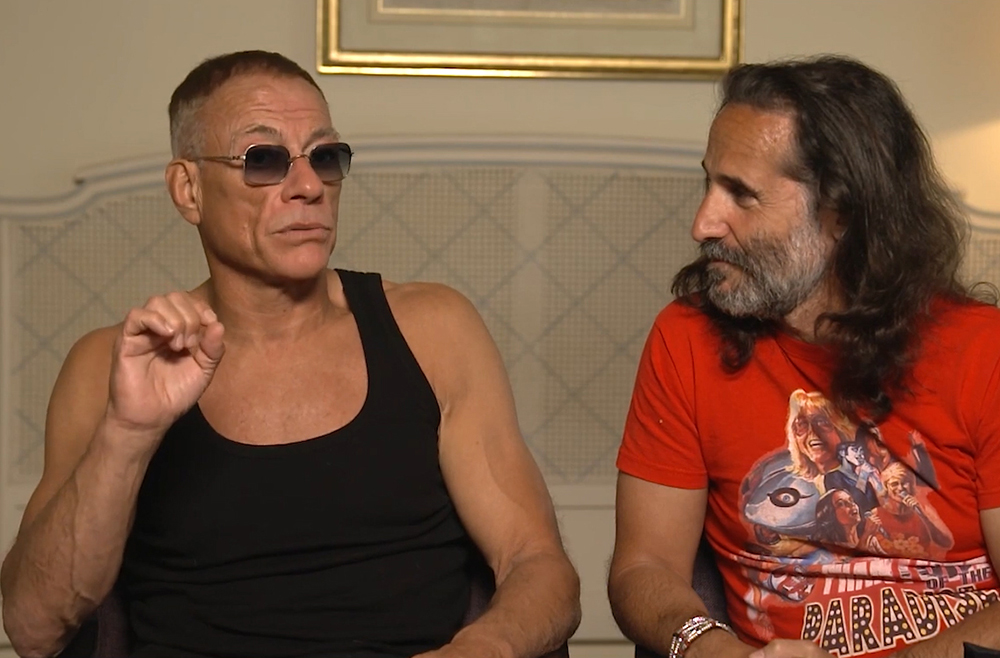