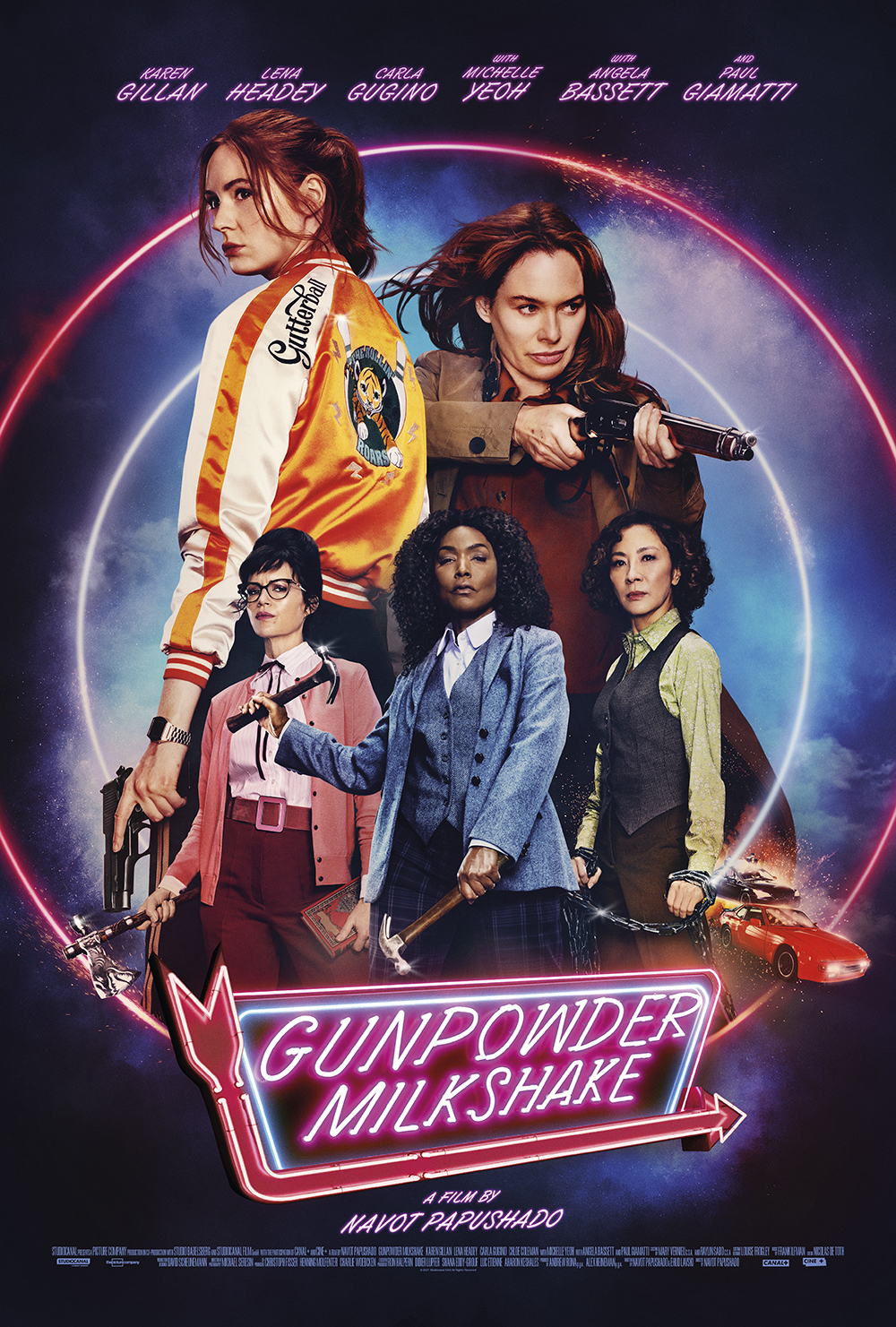 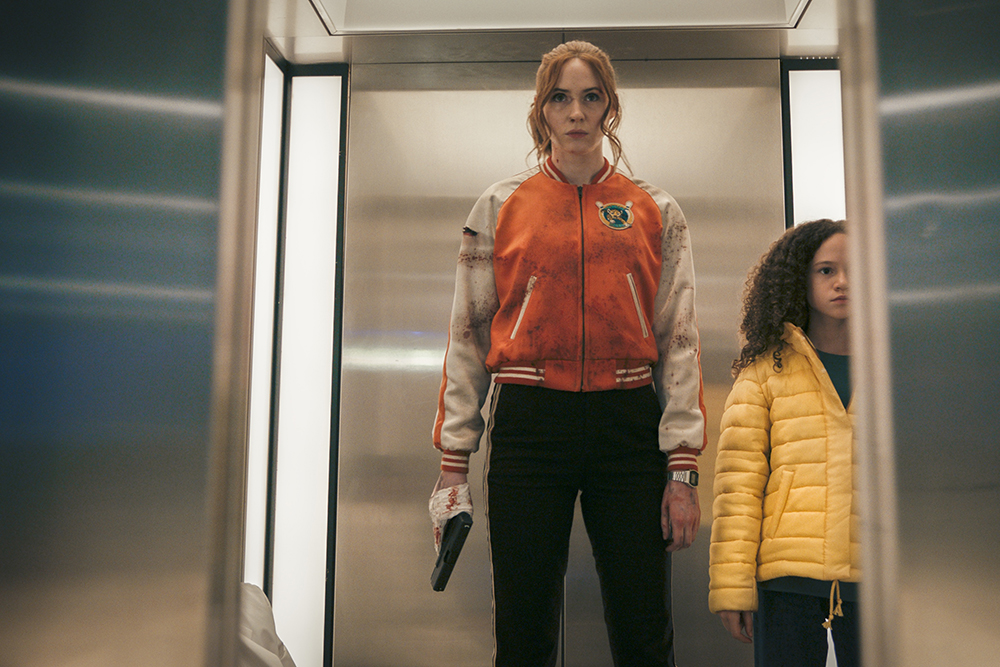 Of the soundtrack, Gunpowder Milkshake director Navot Papushado says, “Because this movie mixes so many different genres and so many ideas, the music was always going to be the glue. When I started talking to composer Frankie (Haim Frank Ilfman), I said I had the Western vibe of Ennio Morricone, the Italian chic of Stelvio Cipriani, and the violent suspense of Bernard Herrmann in mind. The end result is Western mixed with Italian retro chic and the suspense of Bernard Hermann with an electronic vibe that came from Frankie. The soundtrack is retro but modern, it could be played on vinyl or Spotify."

The film is produced by The Picture Company (Andrew Rona & Alex Heineman - Unknown, Non-Stop, The Commuter, Come Play) through their overall deal with Studiocanal.  Studiocanal fully financed the film which has sold out worldwide. Studiocanal will be releasing in their territories. A sequel is in development. 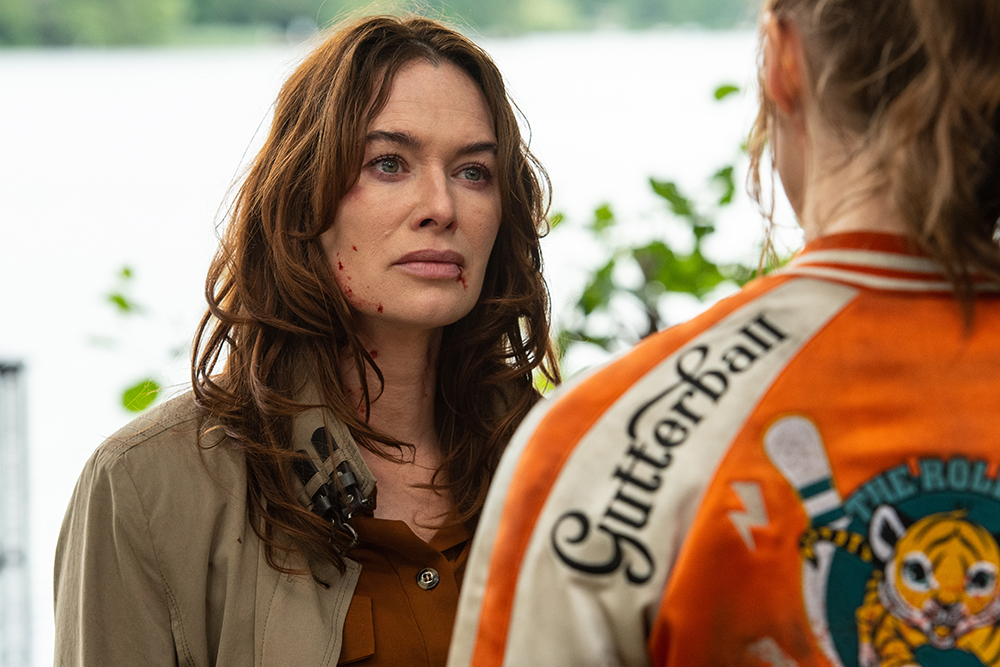 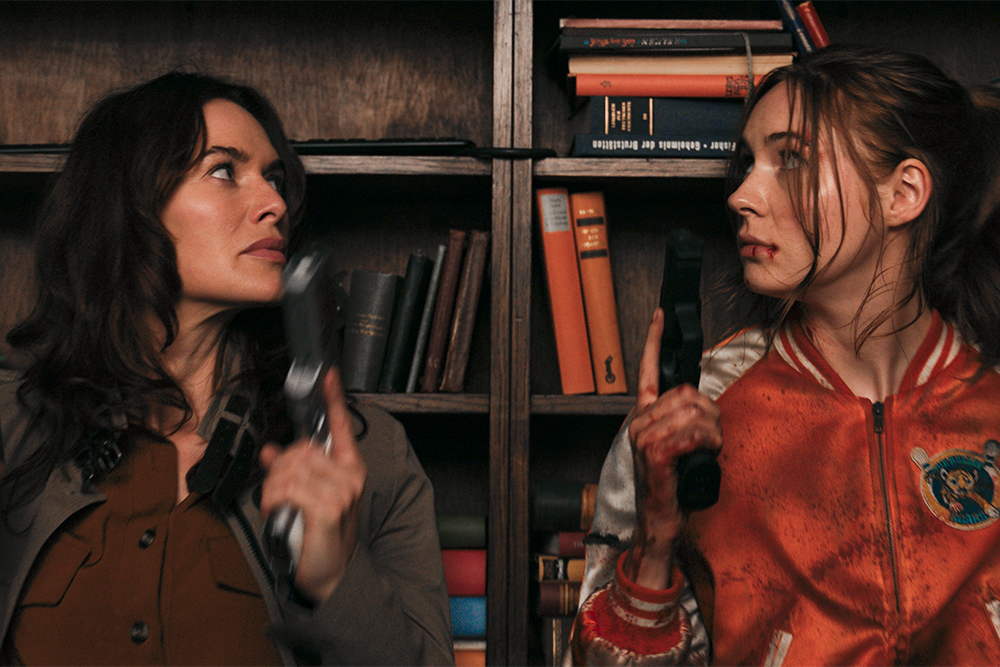 Synopsis :
Sam (Karen Gillan) was only 12 years old when her mother Scarlet (Lena Headey), an elite assassin, was forced to abandon her. Sam was raised by The Firm, the ruthless crime syndicate her mother worked for. Now, 15 years later, Sam has followed in her mother’s footsteps and grown into a fierce hit-woman. She uses her “talents” to clean up The Firm’s most dangerous messes. She’s as efficient as she is loyal. But when a high-risk job goes wrong, Sam must choose between serving The Firm and protecting the life of an innocent 8-year-old girl - Emily (Chloe Coleman). With a target on her back, Sam has only one chance to survive: Reunite with her mother and her lethal associates, The Librarians (Michelle Yeoh, Angela Bassett and Carla Gugino). These three generations of women must now learn to trust each other, stand up to The Firm and their army of henchmen, and raise hell against those who could take everything from them. 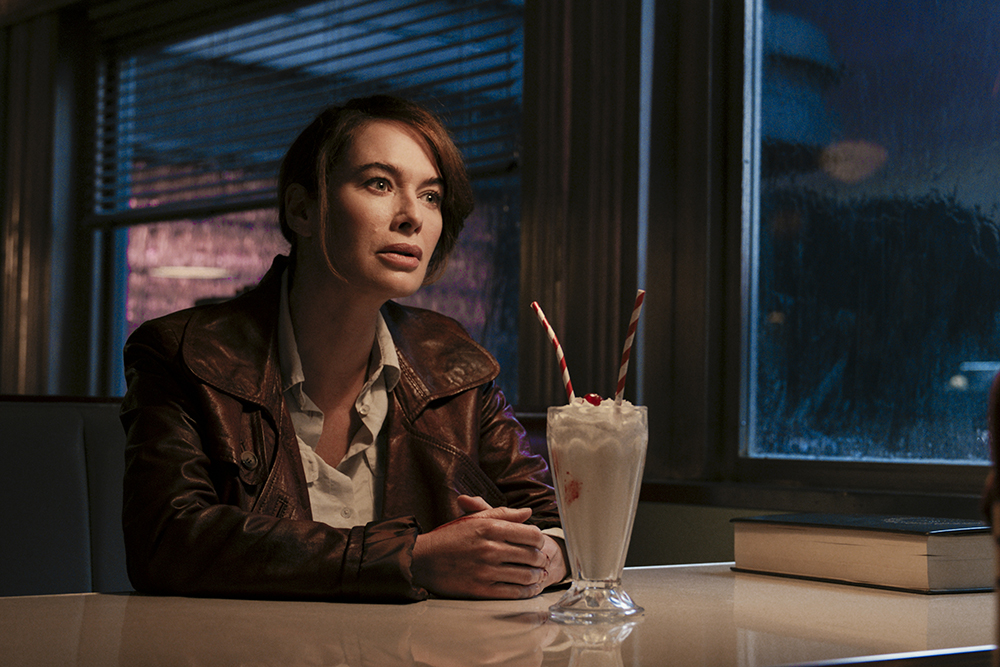