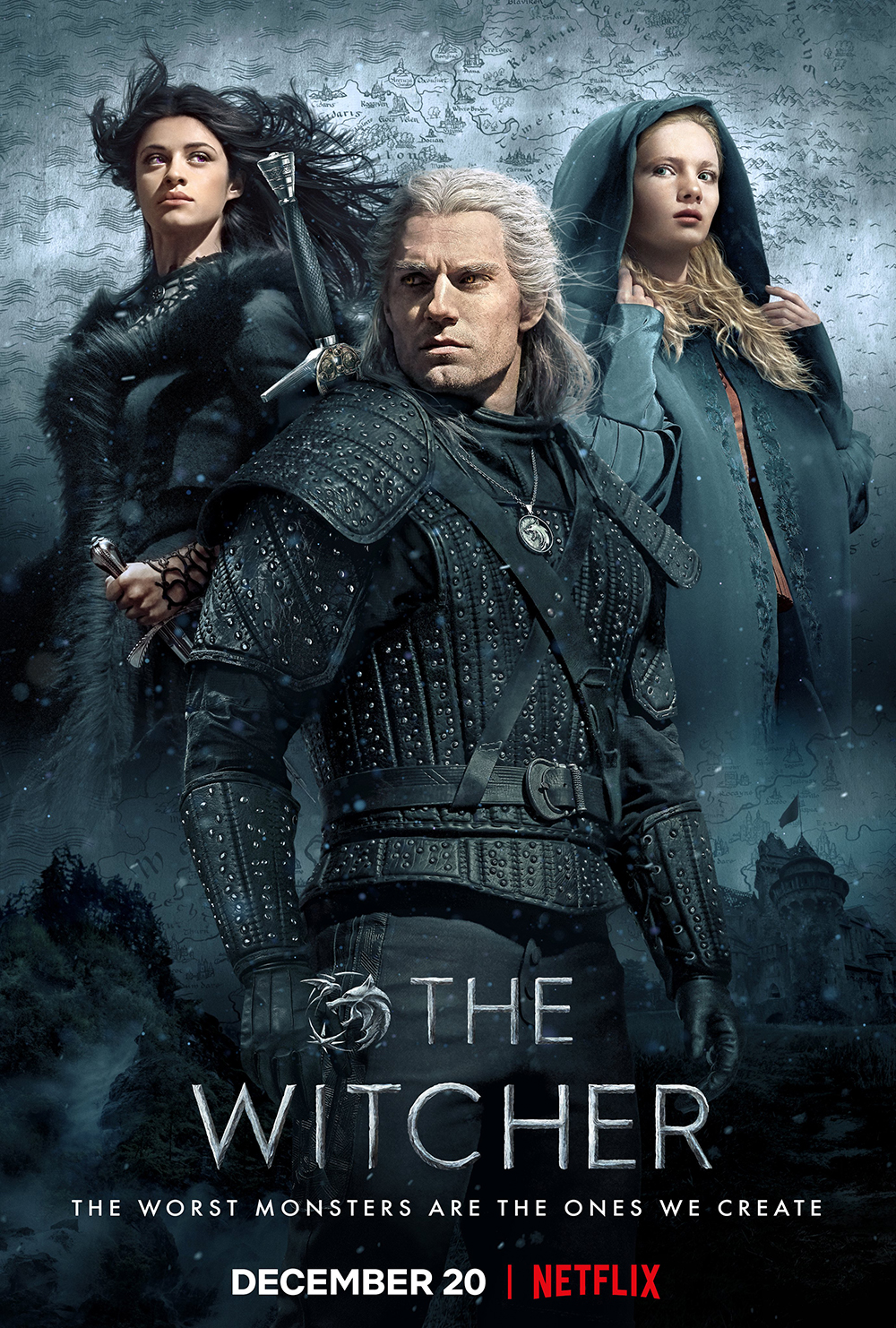 The Witcher is a Polish-American fantasy television series created by Lauren Schmidt Hissrich, based on the book series of the same name by Polish writer Andrzej Sapkowski. Set on a fictional medieval-inspired landmass called the Continent, The Witcher explores the legend of Geralt of Rivia and Princess Ciri, who are bound to each other by fate. It stars Henry Cavill, Freya Allan and Anya Chalotra. The first season consisted of eight episodes and was released on Netflix in its entirety on December 20, 2019. It was based on The Last Wish and The Sword of Destiny, which are collections of short stories preceding the main Witcher saga.  As part of the first-ever WitcherCon, Netflix today revealed the release date for The Witcher Season 2. The series will be available on Netflix on Friday, December 17, 2021. 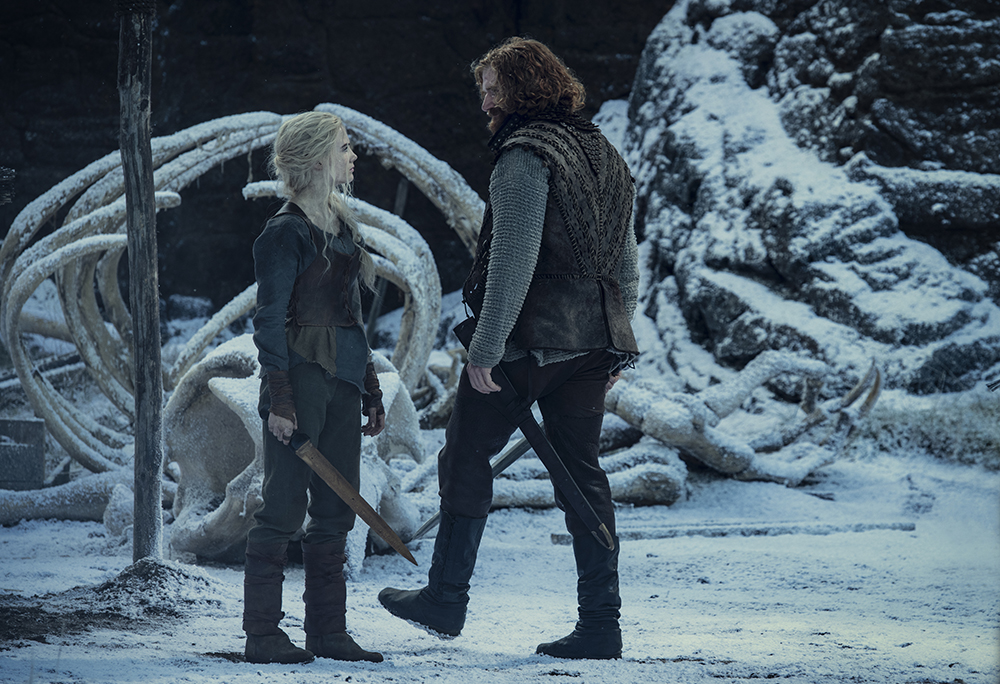 The announcement was made during The Oracle of Destiny Panel at WitcherCon, which featured cast members Anya Chalotra, Freya Allan, Mimî M Khayisa and Paul Bullion, as well as The Witcher showrunner and executive producer Lauren Schmidt Hissrich. On this occasion, a first poster of The Witcher season 2 - with Geralt of Riv (Henry Cavill) and Princess Cirilla of Cintra (Freya Allan) - was also revealed.

A highly anticipated announcement that marks the kick-off of this WitcherCon, which promises to be full of exclusive surprises. To follow WitcherCon live, please visit: https://www.youtube.com/netflix 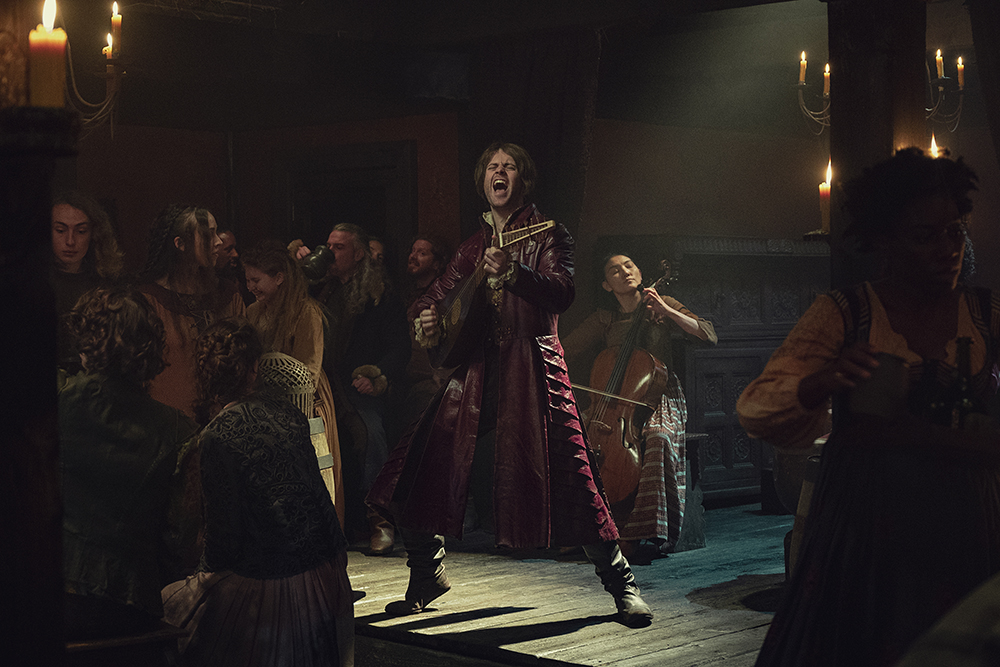 Synopsis:
The Witcher Geralt, a mutant monster hunter, struggles to find his place in a world where humans often prove more vicious than beasts. 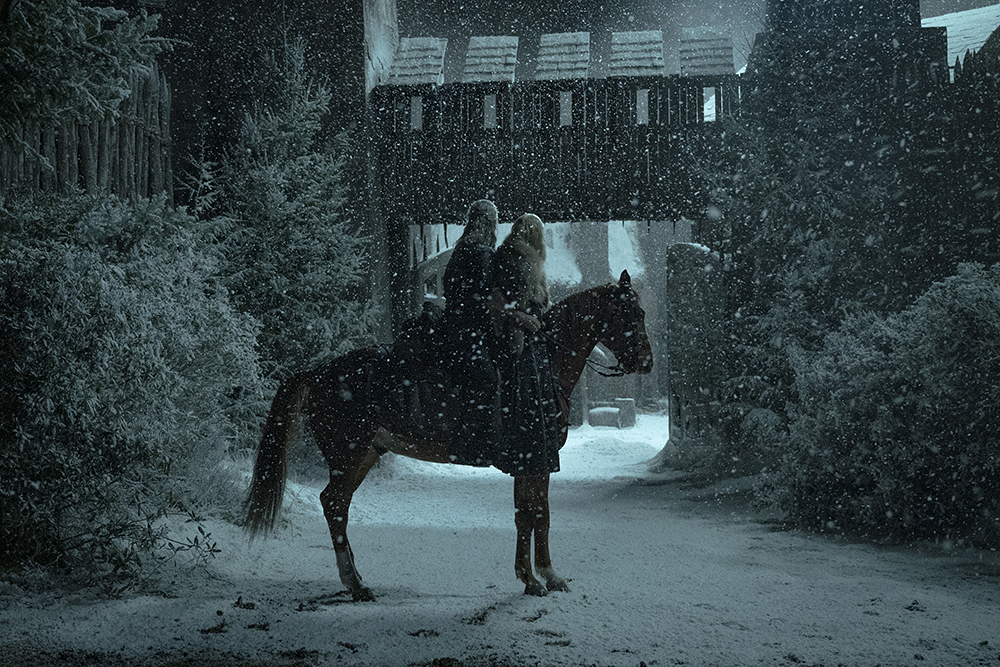