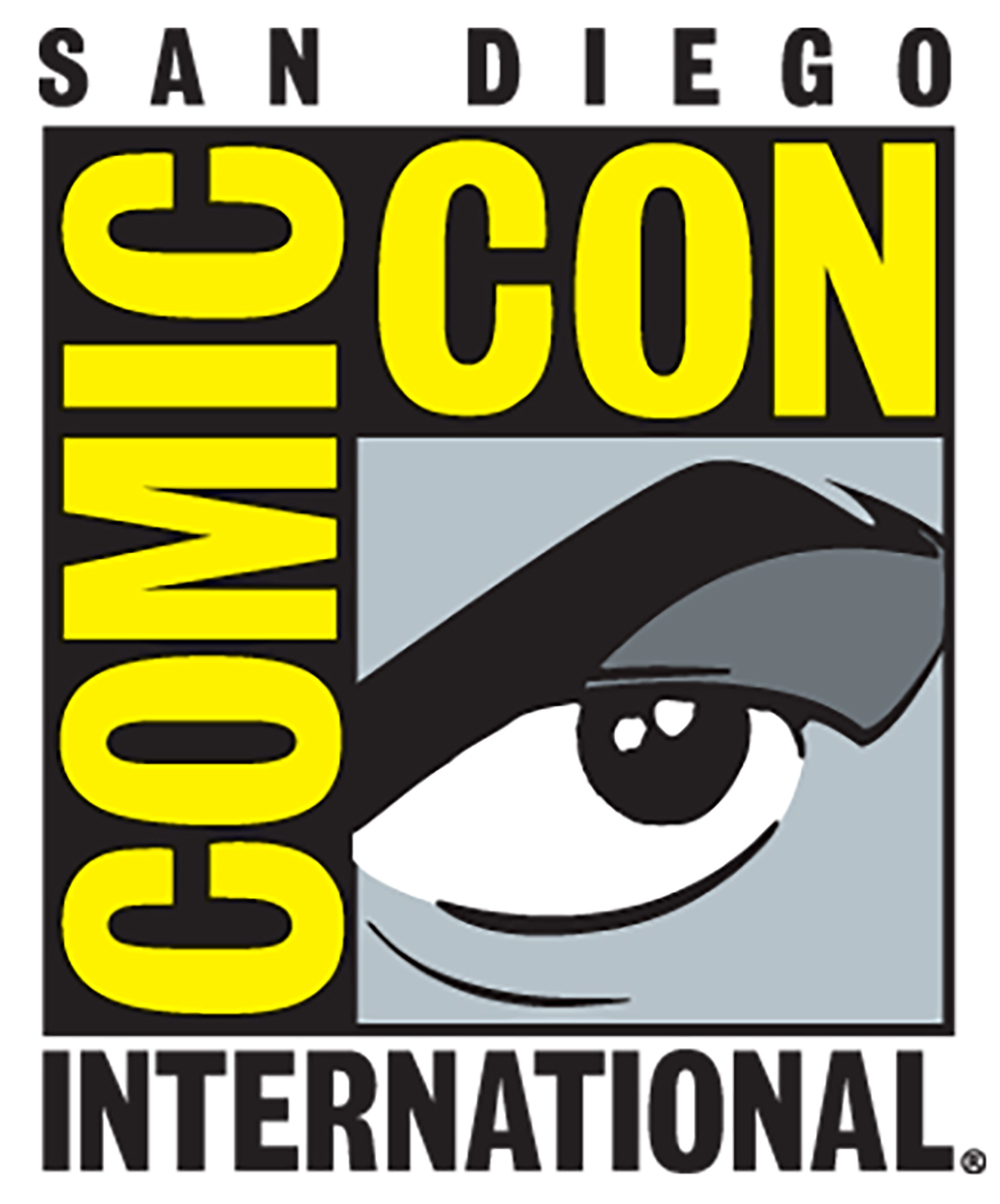 WarnerMedia Kids & Family has announced its upcoming virtual panels for 2021 San Diego Comic-Con@Home, Friday, July 23 and Saturday, July 24. Sit in on discussions with creators, artists and voice-over talent as they delve into what it takes to put together fan-favorite series, specials and cartoon classics.  Also, look out for exclusive content and sneak peeks at the upcoming HBO Max Original special, Adventure Time: Distant Lands - Wizard City, and the highly anticipated HBO Max Original series, Jellystone!, as well as an inside look at HBO Max’s acclaimed Looney Tunes Cartoons and Cartoon Network’s hit series, Craig of the Creek.

Each of the WarnerMedia Kids & Family panels will be available to view at https://comic-con.org, as well as the SDCC YouTube channel at https://www.youtube.com/user/ComicCon.

Check out the complete list of virtual panels coming to San Diego Comic-Con@Home below:

Cartoon Network Studios: Craig of the Creek (Saturday, July 24, 2:00 p.m)
Meet us down at The Stump and get ready to map out new adventures with Craig of the Creek! Philip Solomon, voice of Craig, will moderate this fun-filled panel featuring behind-the-scenes stories and a preview of the upcoming fourth season from the GLAAD-, Emmy- and NAACP Image Award-nominated series. Joining Philip are Ben Levin (Co-Creator), Ashleigh Hairston (Writer), Dashawn Mahone (Supervising Director), Najja Porter (Supervising Director) and Jeff Trammell (Story Editor). With so many places to explore, this is one panel you won’t want to miss!