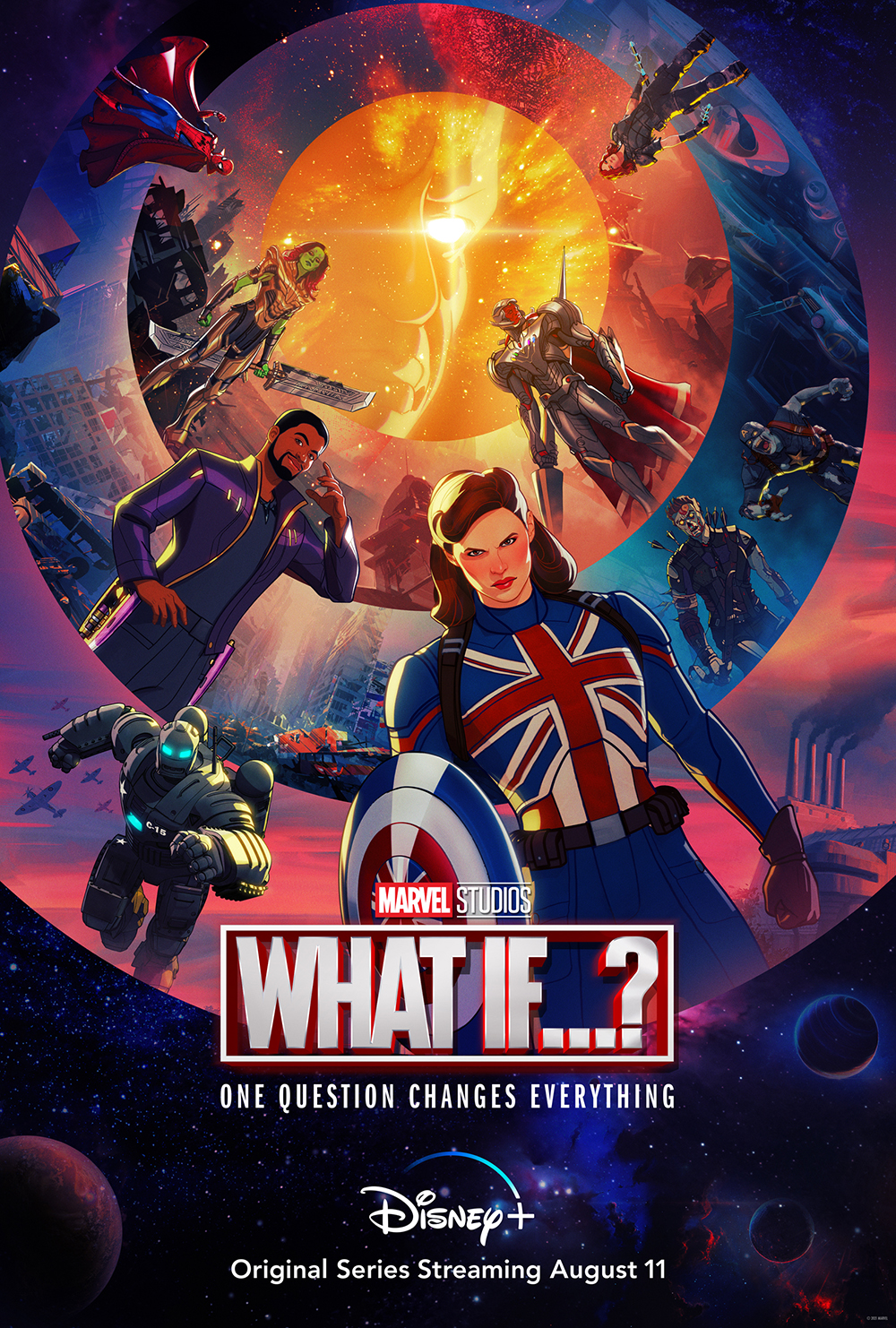 Disney+ has unveiled the poster and new trailer for What If...?, a compelling animated series that changes key events in the Marvel Cinematic Universe films to open up a myriad of possibilities. What If...? features iconic characters from the MCU, including Peggy Carter, T'Challa, Doctor Strange, Killmonger and Thor. The series, written by AC Bradley and directed by Bryan Andrews, combines iconic Marvel action sequences with unexpected endings. 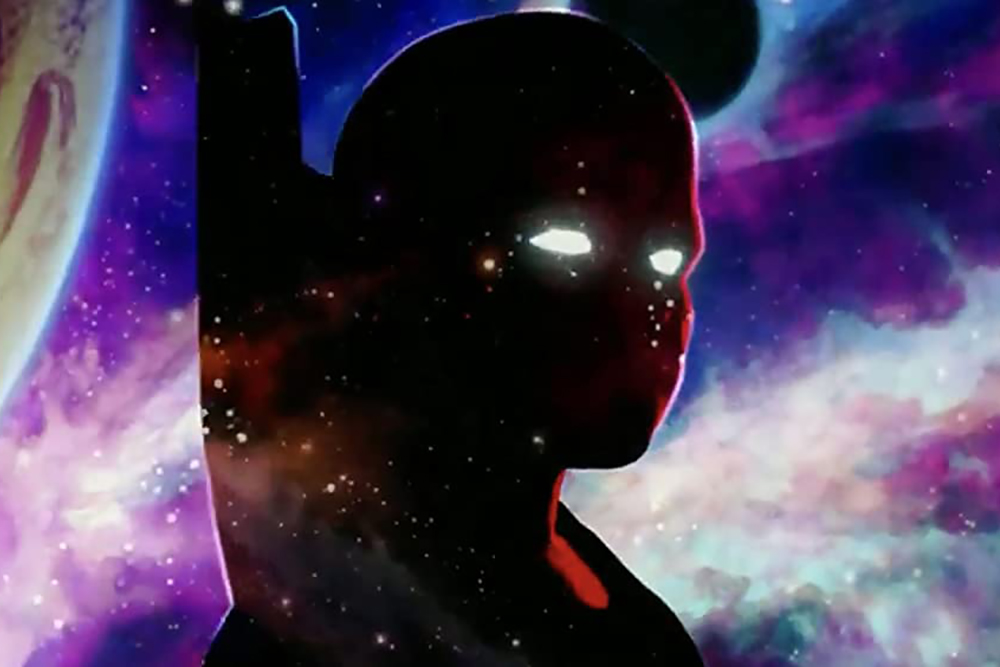 The What If ...? series explores what would happen if major moments in the Marvel Cinematic Universe (MCU) movies happened differently. The series is produced by Marvel Studios, their first animated series since becoming their own production company.  Jeffrey Wright is the original voice of the Watcher, who narrates the series.  Marvel Studios' head of visual development, Ryan Meinerding, helped define the series' cel-shaded animation style, which was designed to mirror the films. Animation for the first season is being handled by Squeeze and Flying Bark Productions, with Stephan Franck as head of animation. 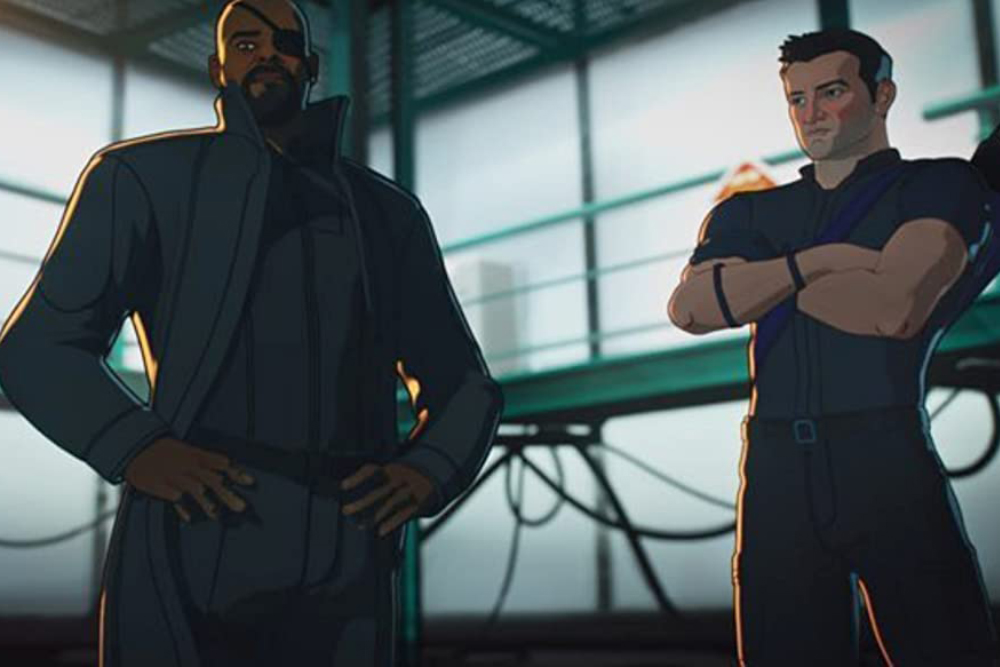 Kevin Feige explained when the series was announced that it would take pivotal moments from across the MCU and alter them. For example, the first episode features Peggy Carter taking the super-soldier serum instead of Steve Rogers. After a rumor erroneously stated that each episode would be centered on a movie from the Infinity saga, AC Bradley clarified that multiple movies and characters would be represented in each episode, with the intention of featuring most of the characters from all the movies throughout the first season. Executive producer Victoria Alonso said the series was an opportunity to introduce more diversity into the MCU and take advantage of more of the 6,000 characters Marvel Studios has access to. 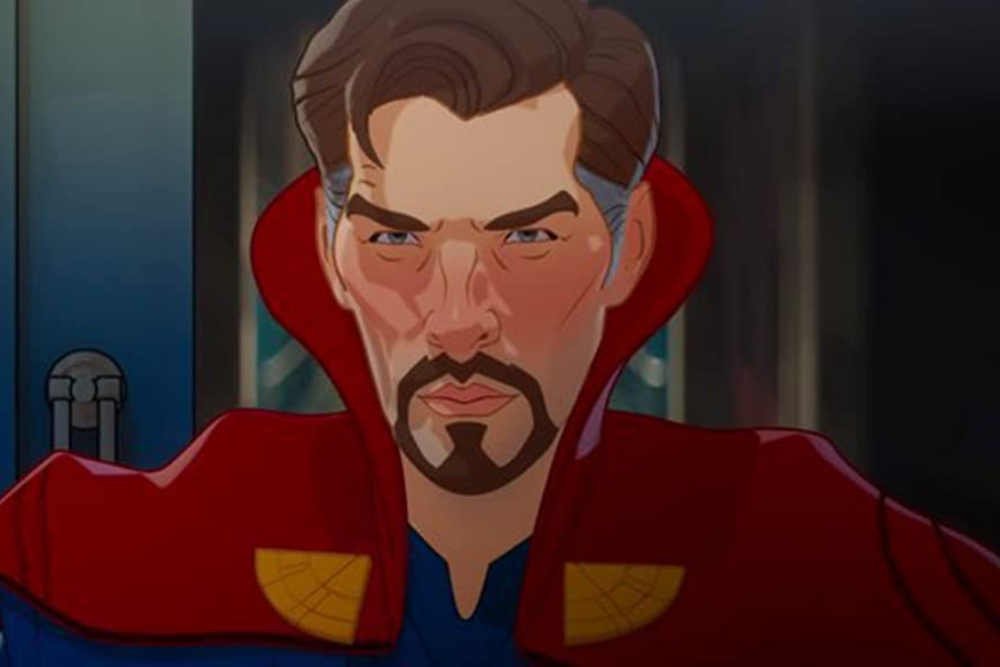 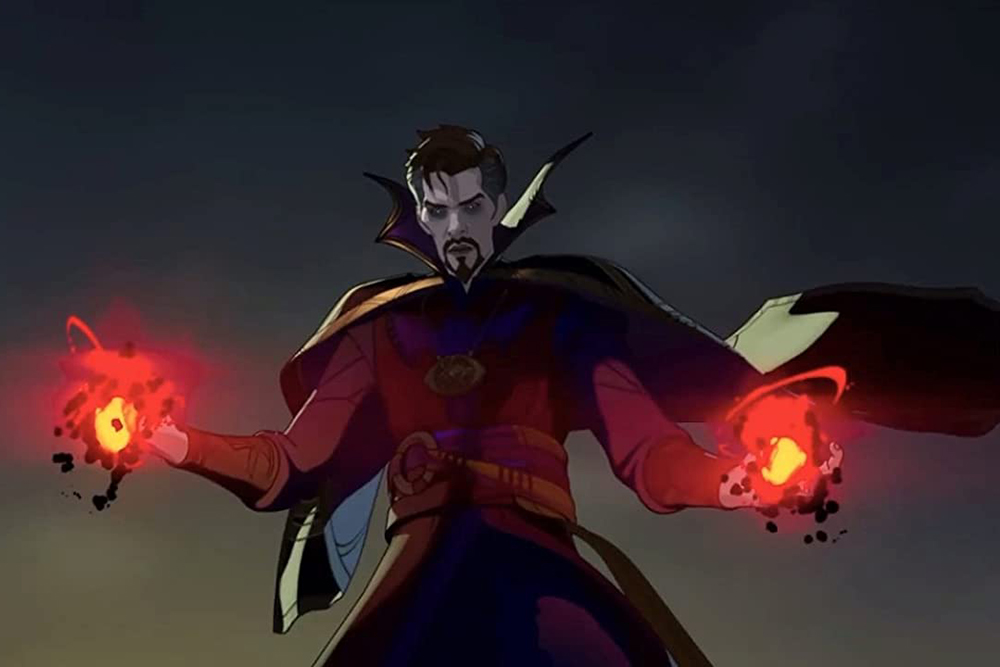 Synopsis:
Exploring pivotal moments from the Marvel Cinematic Universe and turning them on their head, leading the audience into uncharted territory.