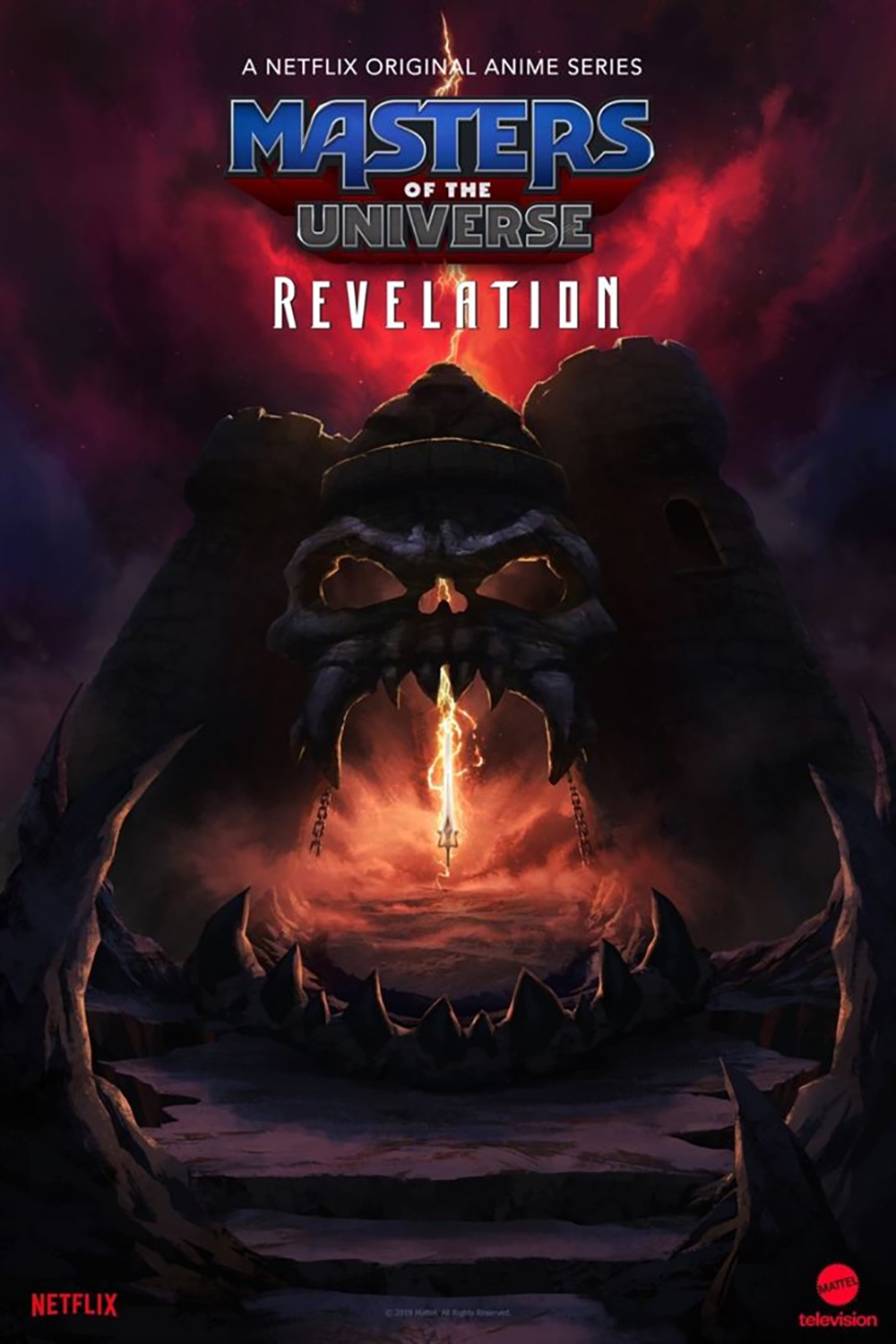 Be ready from July 23 to 25 to discover some great Netflix Panels with a lot of cast from different series (Masters of the universe: revelation, Lucifer) and movies a Fear Street saga, The Last mercenary, Army of thieves

Netflix and Mattel Television present an exclusive sneak peek at the highly-anticipated animated series Masters of the Universe: Revelation. Since its creation in 1982, the Masters of the Universe franchise has become a cultural phenomenon, transcending generations and igniting passion amongst fans around the world. This new action-packed series, which follows He-Man, Skeletor, Teela and the other classic characters of the Masters of the Universe franchise, picks up where the iconic characters left off decades ago. Now, nearly 40 years later, the new series will delight long-standing fans and introduce a new generation to Eternia and the thrilling, heroic adventures of the Guardians of Grayskull. The cast and creators will discuss all of your questions about reviving this beloved franchise.

All roads lead to Fear Street... In this exclusive first panel together since the release of the films, join Fear Street director Leigh Janiak, cast members Kiana Madeira, Olivia Scott Welch, Benjamin Flores Jr., and Fear Street author R.L. Stine and celebrate the epic trilogy by hearing all the behind the scenes details on how they made the films and what it’s really like for R.L. Stine to see his vision turned into a blood-splattering epic.

Get in on all the action as Jean-Claude Van Damme and director David Charhon offer a peek inside the highly anticipated film, The Last Mercenary, set to premiere globally July 30 on Netflix. In an explosive comeback, Jean-Claude Van Damme stars as Richard Brumère, aka "The Mist," as a former French secret service special agent turned mercenary, who must urgently return to France when his estranged son is falsely accused of arms and drug trafficking by the government, following a blunder by an overzealous bureaucrat and a mafia operation.

Speaking of the devil, Lucifer himself, Tom Ellis will join executive producers, Joe Henderson and Ildy Modrovich, to share inside scoop on what is to be expected from the 6th and final season of Lucifer.

Army of thieves (Sunday, July 25, 2021) (time: 2:00PM PT)
Army of the Dead was only the beginning…Be among the first to get a sneak peek of Army of Thieves, the highly anticipated prequel to Zack Snyder's Netflix blockbuster. Producers Zack Snyder, Deborah Snyder, and Wesley Coller will be joined by director and star Matthias Schweighöfer plus star Nathalie Emmanuel to reveal the heist that started it all. In this action-packed prequel, Dieter, our favorite safecracker, gets drawn into the adventure of a lifetime when a mysterious woman recruits him to join a crew of Interpol’s most wanted criminals, attempting to heist a sequence of legendary, impossible-to-crack safes across Europe.

You can watch 2021 COMIC-CON@HOME here :  https://www.youtube.com/user/comiccon