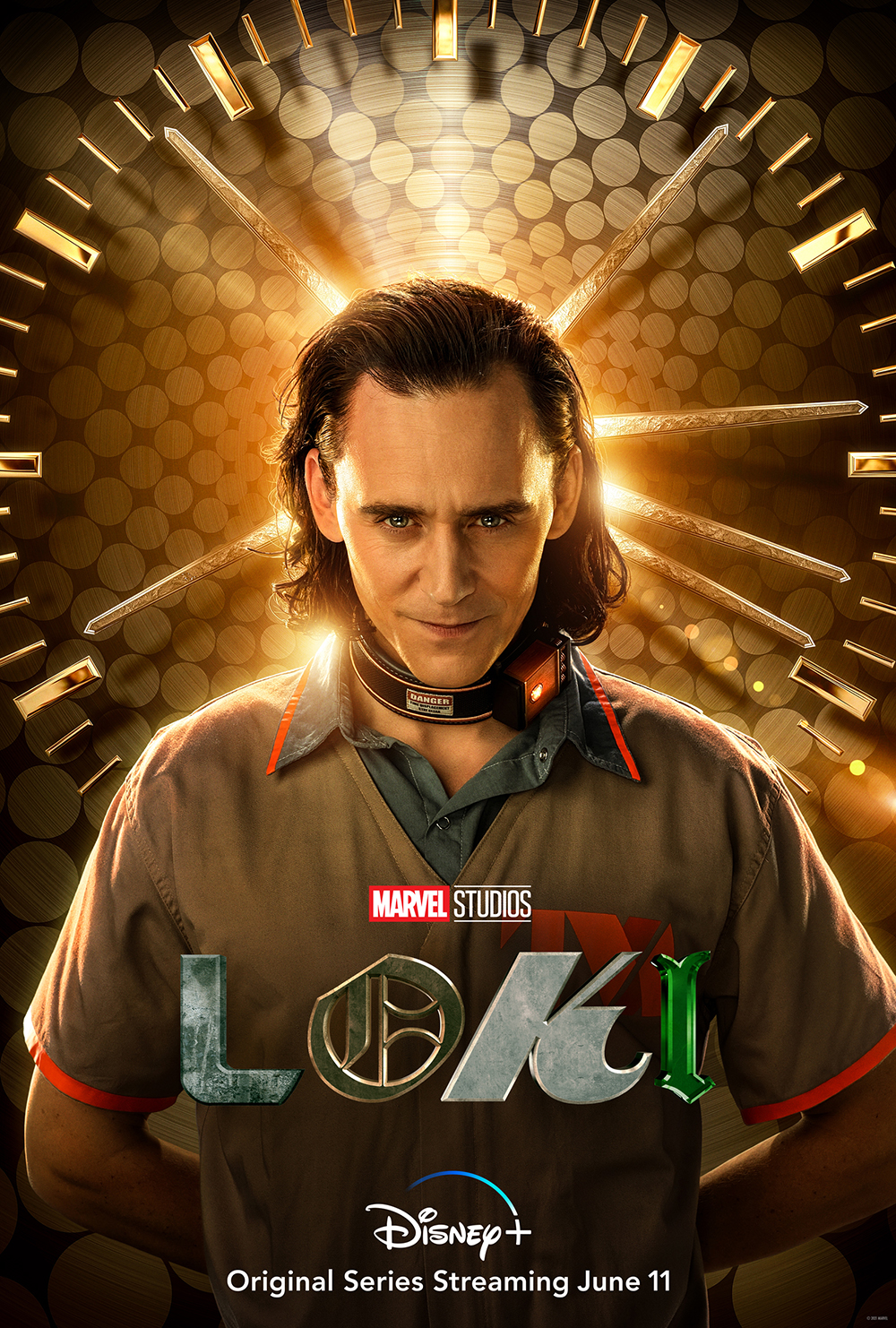 Loki is an American streaming television miniseries created for Disney+ by Michael Waldron, based on the Marvel Comics character of the same name. It takes place in the Marvel Cinematic Universe (MCU), sharing continuity with the films in the franchise. The series takes place after the events of the film Avengers: Endgame (2019), in which an alternate version of Loki created a new timeline. Loki is produced by Marvel Studios, with Michael Waldron as writer and Kate Herron as director. 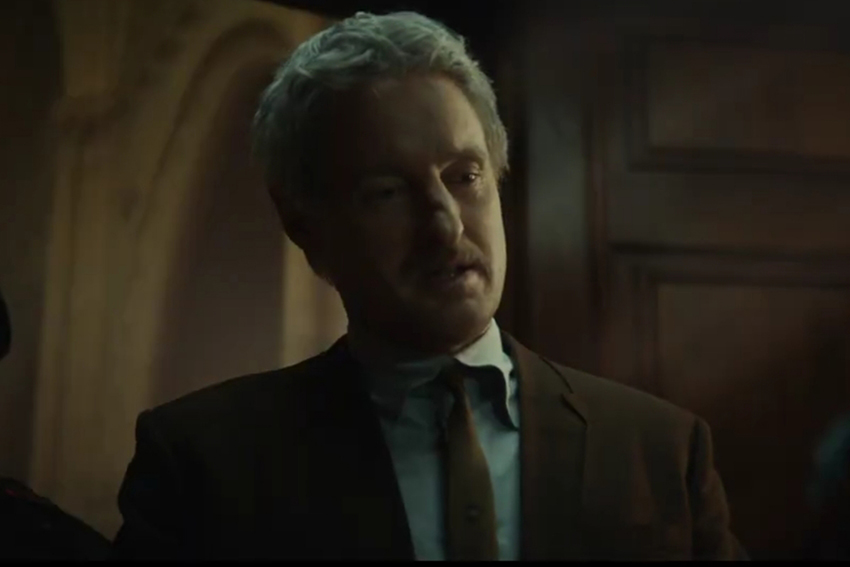 Tom Hiddleston reprises his role as Loki in the film series. Owen Wilson, Sophia Di Martino, Gugu Mbatha-Raw, Sasha Lane and Wunmi Mosaku are also announced to the casting. With Marvel Studios having developed a number of limited series for Disney+ centered on supporting characters from the MCU films, the series was officially confirmed in November 2018, along with Hiddleston's involvement. Michael Waldron was hired in February 2019, and Herron joined him in August of the same year.

In the larger MCU family, Loki has always seemed like the ugly duckling. This Shakespearean antagonist first appeared on the silver screen in 2011 in the overtly firebrand opus by Kenneth Branagh. Since then he has continued to evolve from megalomaniacal villain to side kick wielding irony as a trademark. 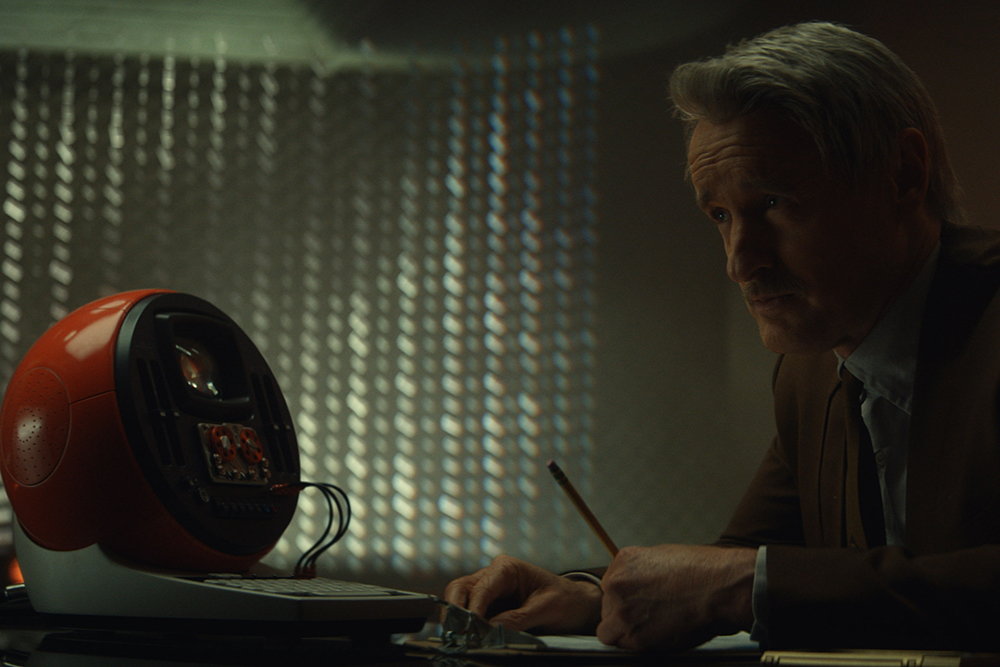 Passed from life to death in Avengers Infinity War (2018), after an act of bravery that only he has the secret, the god of mischief could not have said his last word. Contrary to what Thanos announced in the film, this true chameleon was going to be offered a new chance thanks to the time travel initiated by Endgame (2019). Clearly, the hero of the Loki series is an alternative version of the character from 2012. If these few explanations are enough to trigger a slight headache, rest assured, the show will set the record straight in a playful way, I promise.

From the first two episodes, the only ones we've seen, I can even tell you that time is not central in Loki. These back and forth in different eras obviously create some fun and quirky sequences, but the series tackles a much broader subject around the quest for identity, duality, even existentialism. With a character as ambiguous and rich as Loki, this gives the opportunity to explore the multiple facets of his personality. A bit of philosophy while having fun, what a good idea! 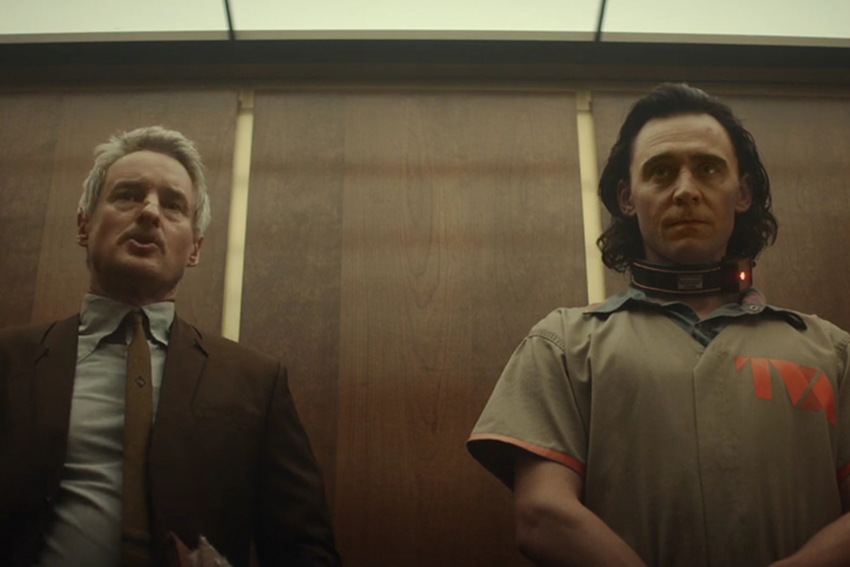 The general public may find some parts too talkative, but given the magnitude of the problem at hand, this psychoanalytical (and meta) exposition makes sense. The second episode reintroduces more action so as not to lose too much of the blockbuster fans. The Tom Hiddelston/Owen Wilson duo works wonderfully, each of them trying to play smart with the other. The secondary characters lack a bit of flesh for the moment, but they still have four episodes to gain in density.

The series format has this advantage over the cinema, it offers a setting for the development of the characters. Marvel has integrated this problematic since WandaVision and Falcon and the Winter Soldier already explored the psyche of these characters sacrificed on the altar of efficiency in the movies. Each one seems to create its own universe, without ever losing sight of the coherence of the feature films to come. Whether you like the Marvel Cinematic Universe or not, it's hard not to recognize a real narrative ambition. In the meantime, we can't wait to follow the adventures of Loki in the multiverse. 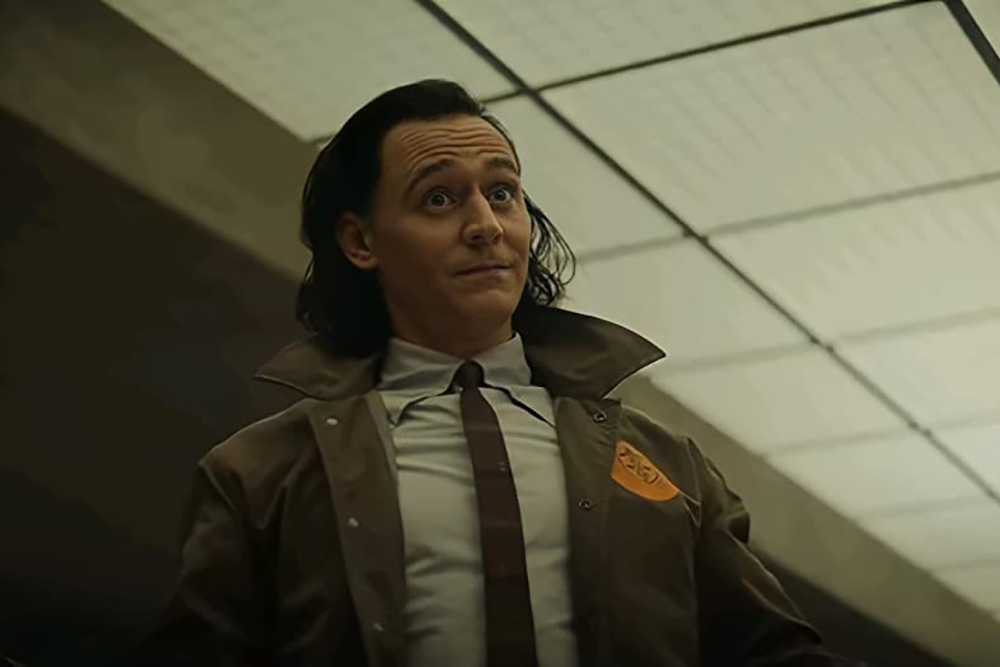 Synopsis:
Loki takes place after the events chronicled in Avengers Endgame. It features the god of mischief just after he breaks free from his brother Thor. The 2012 version of Loki finds himself a prisoner of the Time Variance Authority. To avoid being erased from reality, he will have to help them fight against a mysterious threat. 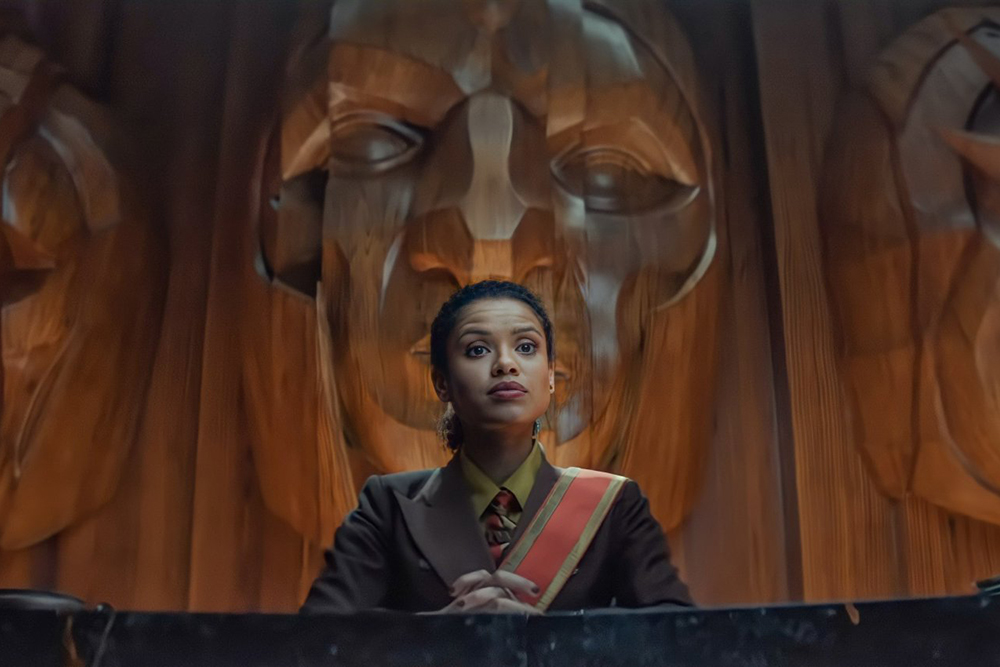 An article written by Marianne Velma