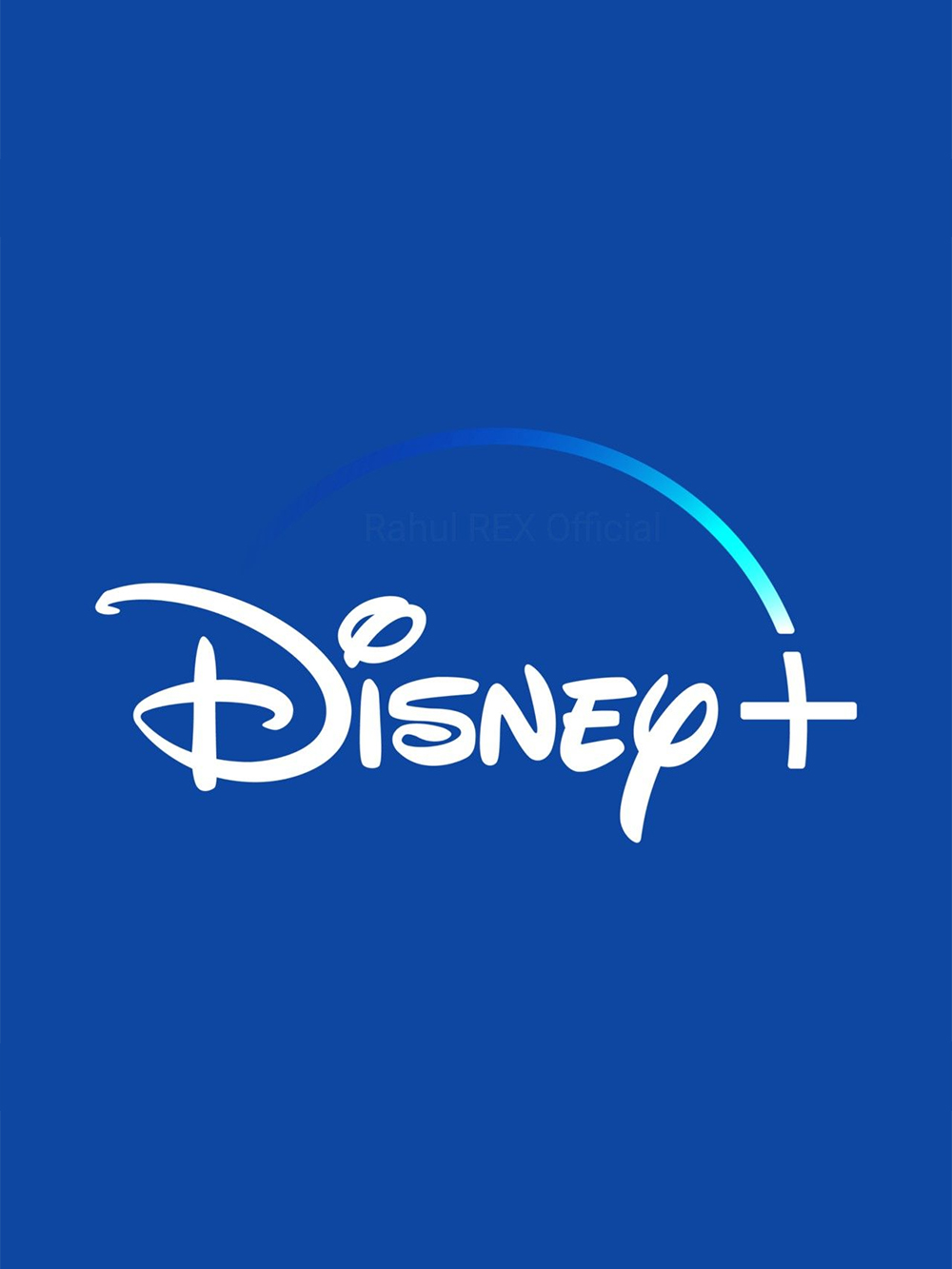 With blockbusters, original series and exclusive new releases - including the animated films Raya and the Last Dragon and Luca and the series "Loki" - Disney+ is establishing itself as the ideal vacation destination

Disney+ today unveils its summer lineup, with a host of exclusive new releases and an ever-expanding catalog of cult series and blockbusters, for just €8.99 per month or €89.90 per year.

Full of new releases:
Starting June 4, French subscribers will be able to discover Raya and the Last Dragon, the brand new animated film from Walt Disney Studios, and the National Geographic series "Genius: Aretha," starring Cynthia Erivo as Aretha Franklin. June 9 will mark the highly anticipated launch of the Marvel Studios series "Loki" starring Tom Hiddleston as the god of mischief. The following week, we head to Italy's dolce vita with the new feature film from Pixar Studios, LUCA, and at the same time, back to high school with season 2 of the series "Love, Victor", available on Star, the 6th world of Disney+. On June 25, the suspenseful series "The Mysterious Benedict Circle", starring Tony Hale, will launch. During the vacations, subscribers will discover the Disney+ animated series "Monsters & Co: At Work" on July 2, in which Bob, Sulli and their companions refine their methods to make children laugh instead of terrorizing them. The following week, a change of scenery is guaranteed with the globetrotters of National Geographic's "Race to the Center of the Earth" adventure game. On July 16, the Disney+ series "Turner and Hooch" will arrive on the platform, this time featuring the son of the policeman played by Tom Hanks in the 1989 film of the same name, battling with his unruly dog. The end of July will see the return of the most famous striped chipmunks in the Disney universe through the new animated series "Tic and Tac's Adventures in the Park", as well as the Star Original series "Grown-Ish" derived from Black-ish, already available on the platform. In August, the animated series "What If...? " by Marvel studios will take subscribers to alternate continuities, where events familiar to many fans of this universe did not unfold the same way as in reality, while the Star documentary "That One Word - Feyenoord" will take them behind the scenes of the famous Dutch soccer club. But more surprises are not to be excluded...

even more cult films and series to discover or rediscover:
In addition to these multiple new releases, more than fifteen series and more than fifty movies will arrive this summer on the platform in France, including season 2 of "The Chi" on July 9, season 19 of "LesGriffin" on July 23 or the 14 seasons of "Philadelphia" on July 30. On the movie front, subscribers will have the pleasure of seeing or re-watching Oliver Stone's biopic Nixon, starring Anthony Hopkins; Greg Berlanti's heartbreaking Love, Simon, starring Nick Robinson; Pixar Studios' animated film The Indestructibles 2, directed by Brad Bird; the comedy Confessions of a Shopaholic, starring Isla Fisher; and Peyton Reed's Ant-Man and the Wasp, starring Paul Rudd and Evangeline Lilly, to name a few titles. French productions will also be in the spotlight throughout the summer, with the arrival on the platform of many films such as the comedy Tout ce qui brille (June 11) by and starring Géraldine Nakache; the award-winning film at the Venice Film Festival La graine et le mulet (June 25) by Abdellatif Kechiche or BIS (June 11) by Dominique Farrugia. On the series side, the 11 seasons of Clem (June 4), the 7 seasons of Léo Matteï, Brigade des Mineurs (July 23) or the French adaptation of This is Us, Je te promets (July 30)

Disney+ is the leading streaming platform for movies and content from Disney, Pixar, Marvel, Star Wars, National Geographic, and also Star, its brand new entertainment world.  Star, Disney+'s new entertainment brand, was launched in Europe in February and offers hundreds of series and films as well as a range of original productions, including Dollface, Love, Victor and Big Sky.

With its new enhanced parental control features, Disney+ ensures a viewing experience tailored to all family members. Subscribers can restrict access to certain content, and create profiles locked by a PIN code to allow children to browse in a totally secure environment.