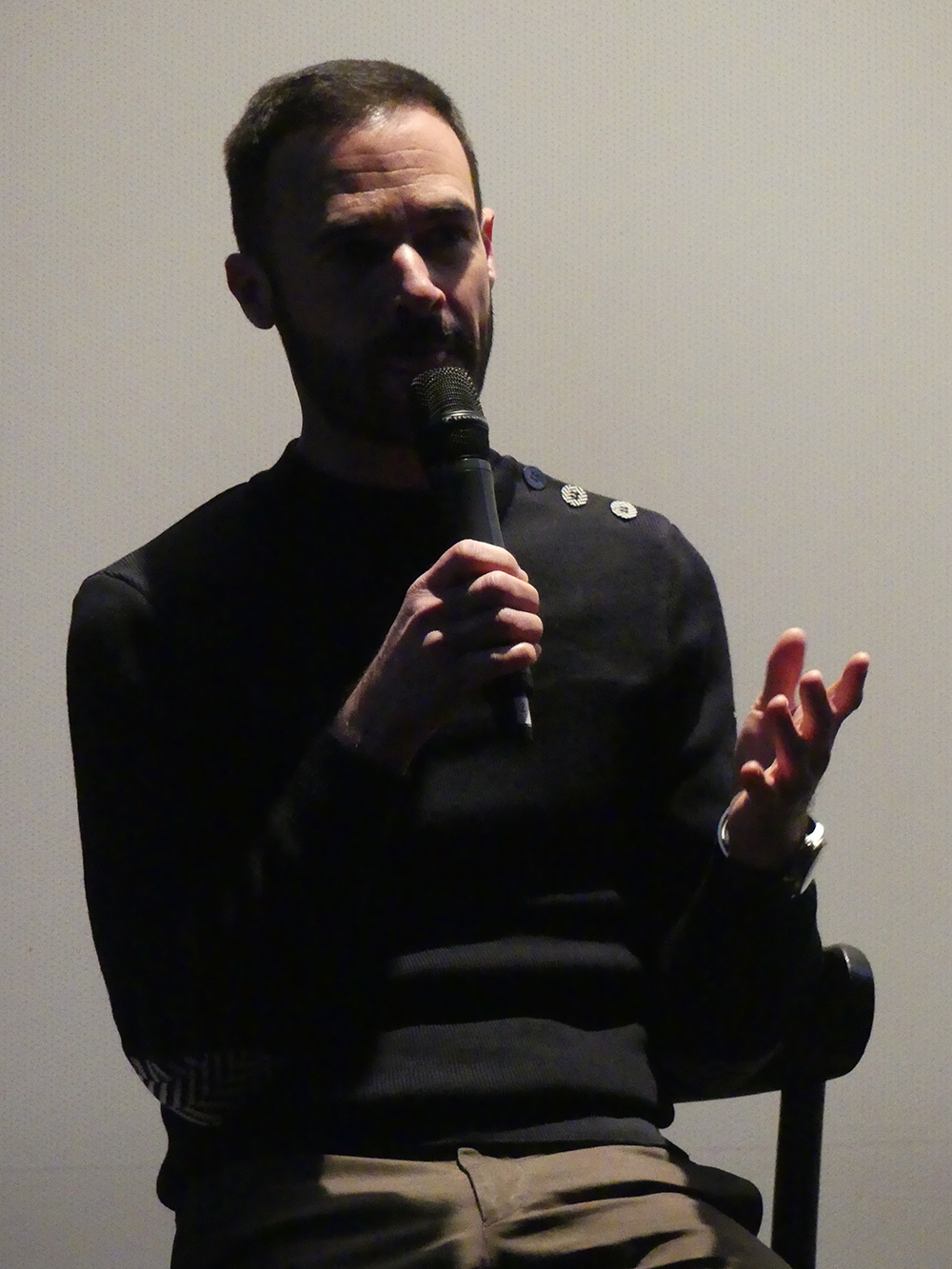 Our media was invited to discover today the new National Geographic documentary ExoMars: the impossible mission at the Silencio des Pres cinema. The screening was followed by a Q&A with the director François Pomès and experts of the Exomars mission.

Exomars, the impossible mission directed by François Pomès is a look back at this extraordinary space program whose goal is to send a robot to Mars to determine whether extraterrestrial life exists.The documentary will be broadcast on the National Geographic Channel on February 8 at 9pm and available for replay the next day, from February 9 to March 10, on My Canal. 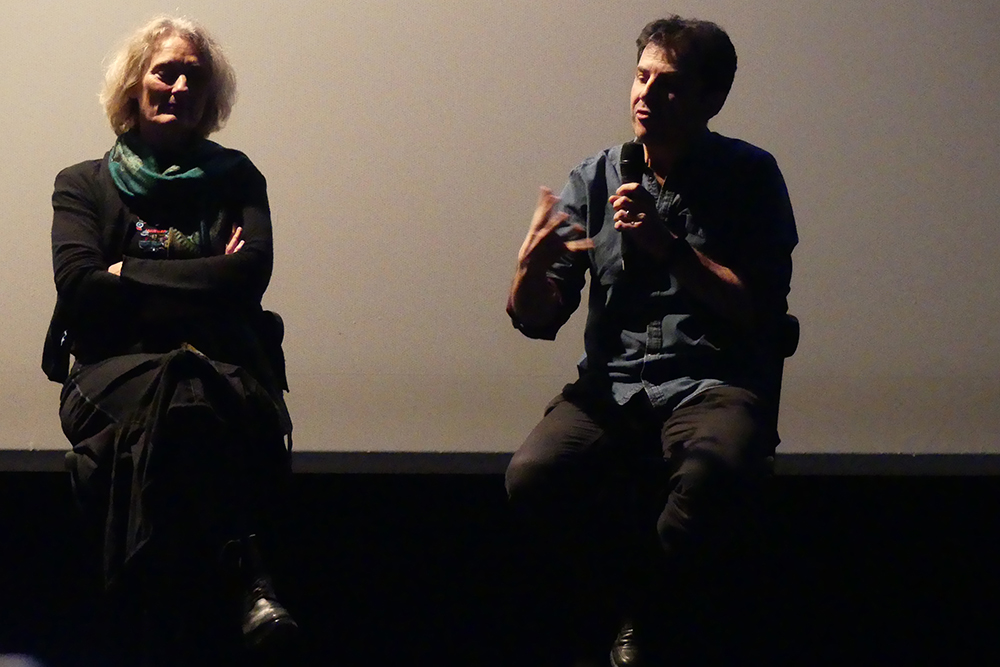 Launched in the early 2000s, the European Mars rover project is a huge gamble. And a project that quickly proved to be much more complex than expected. In 2022, the ExoMars mission received a fatal blow. In 20 years, this ambitious project has been plagued by technological difficulties, as well as economic, health and political crises. Through exclusive access to the mission, in which thousands of men and women from 20 different countries took part, "ExoMars, the Impossible Mission" tells the story of how the dream of finding life on Mars has been a long-term technical and scientific challenge that has still not been achieved.

The documentary reveals the unpublished and moving testimonies of experts and directors who followed and helped the realization of the mission, from the beginning to the end, such as Thomas Pesquet, French astronaut with the European Space Agency; Frances Westall, geologist and exobiologist, research director of the National Center for Space Research; François Spoto, the head of the ExoMars project and many others... All of them have dedicated years of their lives to ExoMars and tell how this fantasy became a trying nightmare. 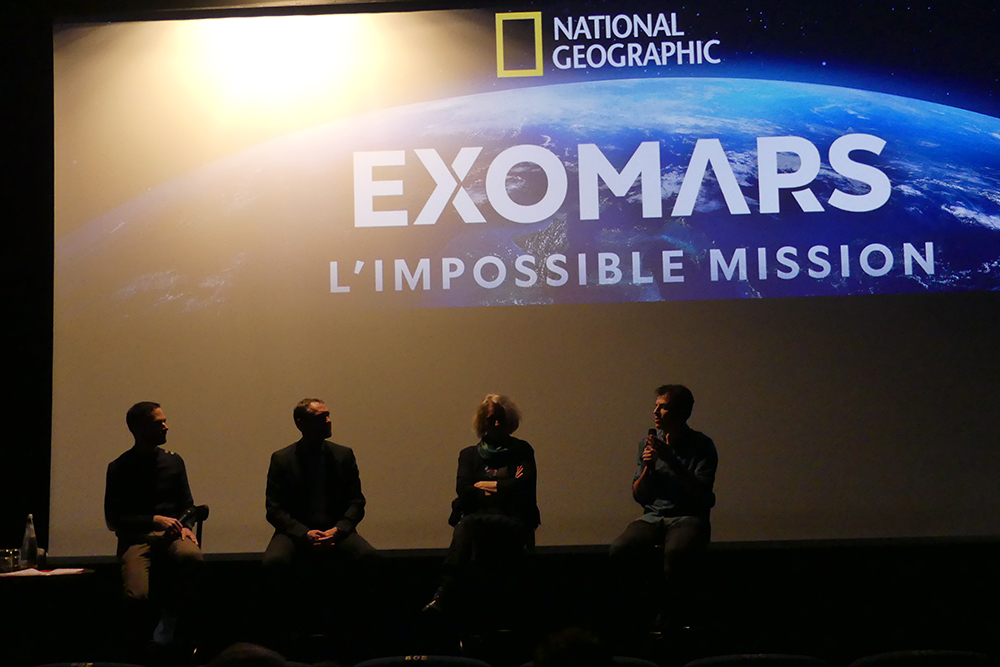 You can see our photos on our Flickr page here