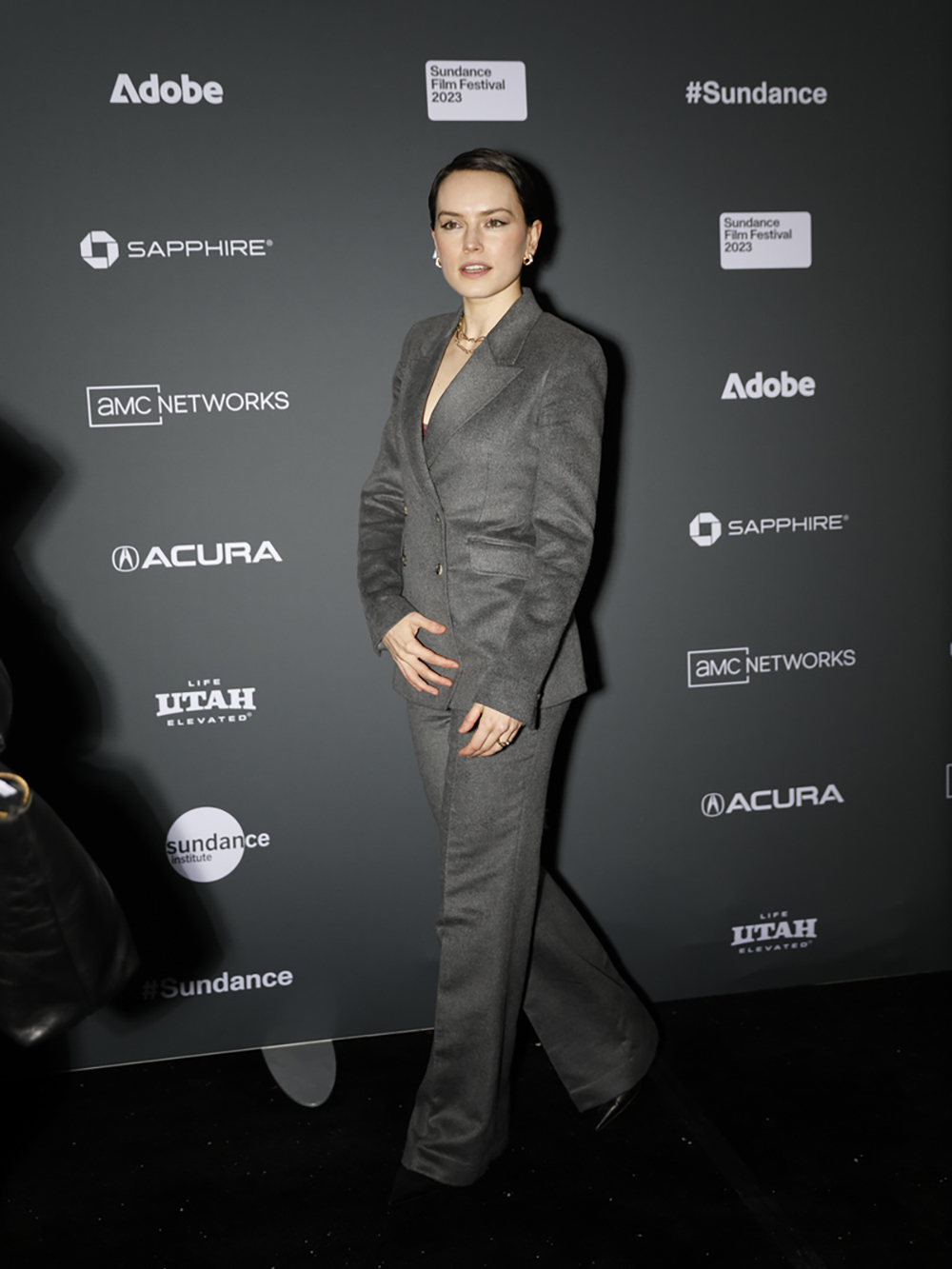 Sundance Film Festival completed the first day of programming featuring Sundance Scoop, where the festival announced that Doug Liman’s first documentary feature Justice has been added to the lineup, Opening Night: A Taste of Sundance honoring Ryan Coogler, W. Kamau Bell, Luca Guadagnio and Nikyatu Jusu, in addition to a slate of incredible premieres and events.  The 2023 Festival takes place January 19–29, 2023, in person in Park City, Salt Lake City, and the Sundance Resort, along with the majority of the films available online across the country January 24–29, 2023. Online tickets can be purchased at festival.sundance.org. 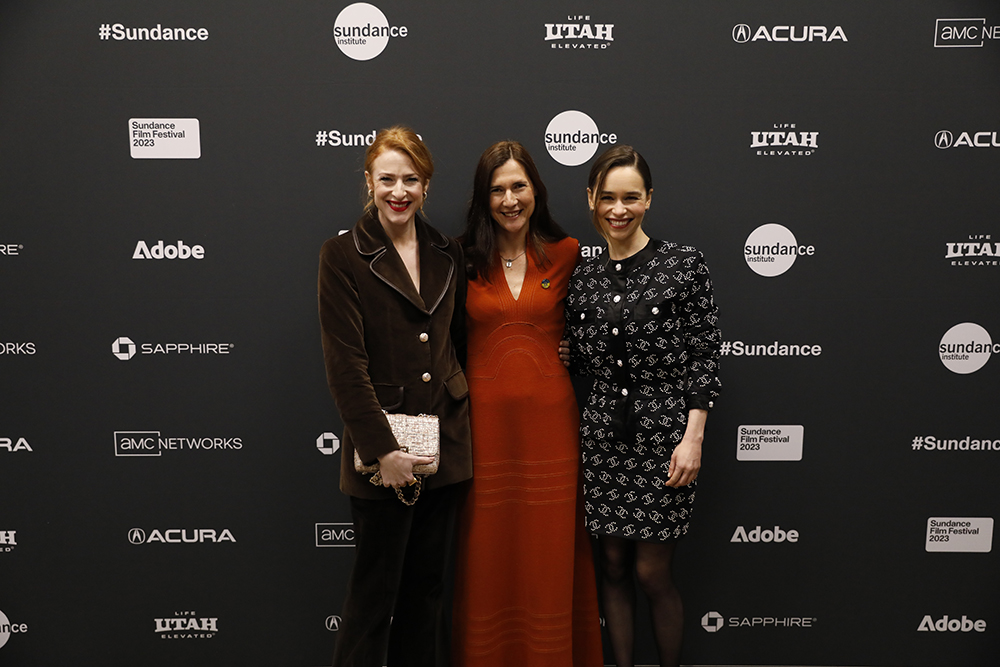 Each year, Sundance serves as a place for the community to come together and discover exciting and compelling projects by visionary artists. Continuing to foster the spirit of thought-provoking discussion throughout 2023, Sundance Film Festival also programs a series of panels across discipline and topic.

Sundance Scoop  :
Sundance Institute’s Joana Vicente, Kim Yutani, and John Nein took part in an opening day conversation and Q&A moderated by incoming Festival Director Eugene Hernandez, opening the 2023 Sundance Film Festival. During the Q&A, Sundance unveiled Justice will have its world premiere at the 2023 Sundance Film Festival in the Special Screenings section. The film is directed by Doug Liman and produced by Amy Herdy, with Story Syndicate’s Liz Garbus and Dan Cogan executive producing. The news of the project and its addition to the lineup is being revealed for the first time ahead of its premiere screening on January 20 at 8:30 p.m. MT. In director Doug Liman’s first documentary feature, Justice presents never-before-seen evidence and key interviews with those closely involved in the allegations against Brett Kavanaugh. 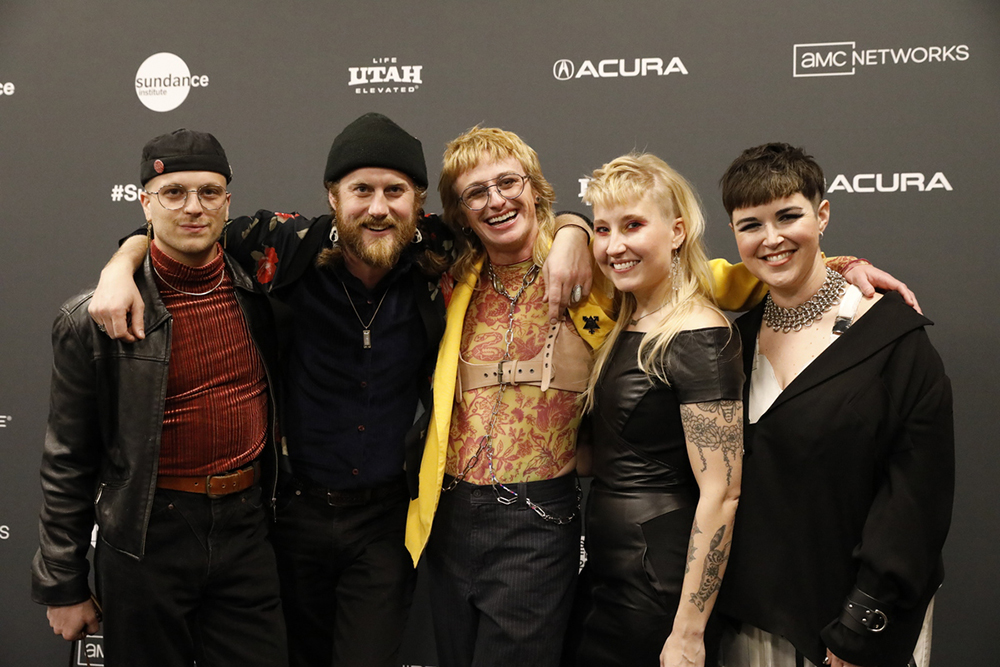 Films will become available online across the United-States beginning January 24 and will include all Competition titles (U.S. Dramatic, U.S. Documentary, World Cinema Dramatic, World Cinema Documentary, and Next), as well as exciting work across other sections of the feature film program, Indie Episodic Program, and Shorts Program. Tickets are on sale now.

Photos : Courtesy of Sundance Institute for press use