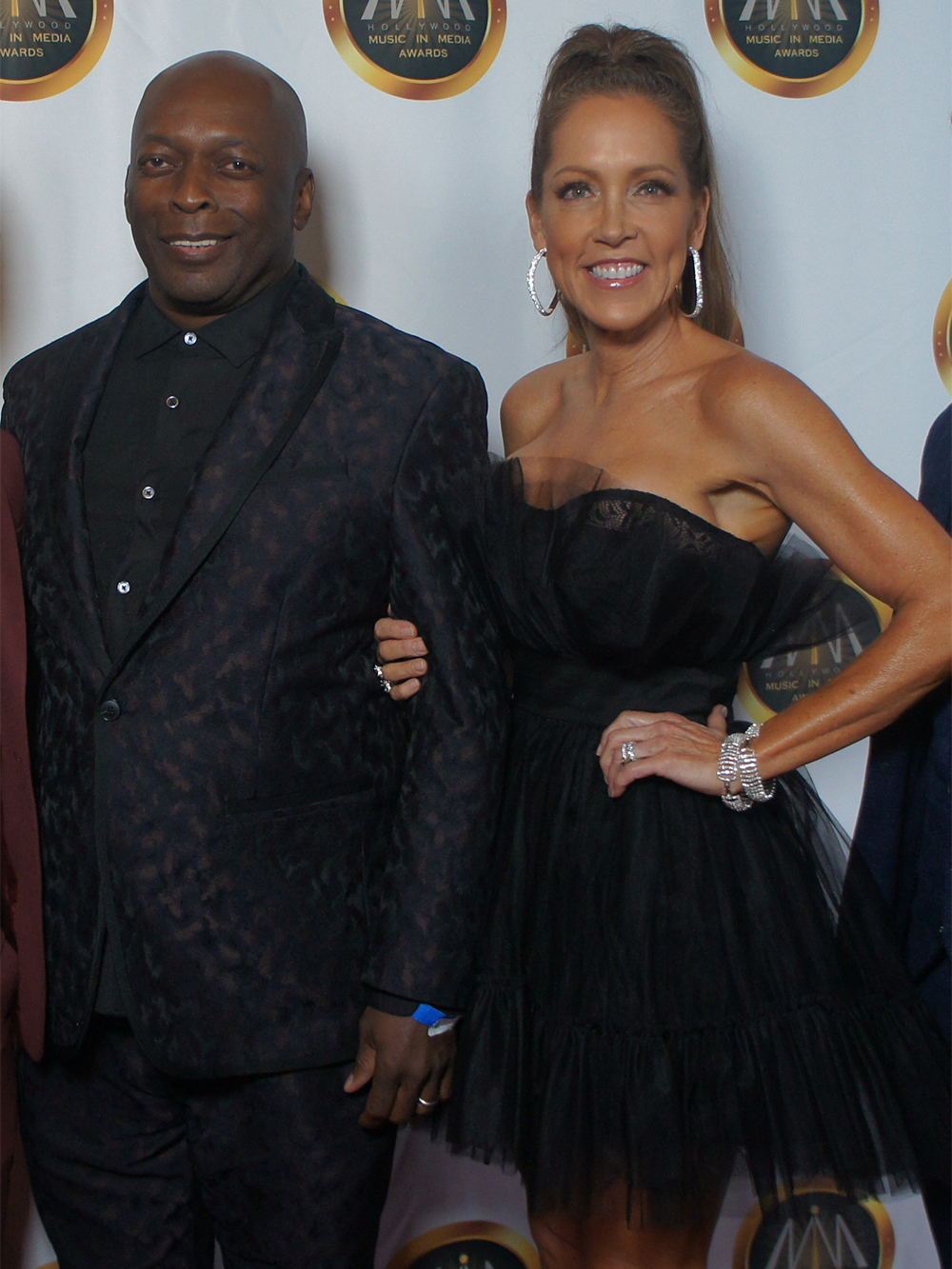 This Wednesday, November 16, 2022, was held the thirteenth edition of the Hollywood Music in Media Awards in Los Angeles. A two hours ceremony which rewarded around forty authors, composers, singers and producers of music for the cinema.

Los Angeles – Held at the very heart of Hollywood, the HMMA (Hollywood Music in Media Awards) remain authentic, far from the big show of other award ceremonies. This year again, many awards acknowledged the work of music creators for films, television and video games.

Many of them shared their joy of being "among music nerds", sitting in the hushed setting of the Avalon, just a few steps away from the Walk of Fame. Although nominated, neither Selena Gomez (for the song of the documentary My Mind & Me), nor Jennifer Lopez (Marry Me), Lady Gaga (Top Gun: Maverick) or Rihanna, whose song Lift Me Up (Black Panther: Wakanda Forever) was awarded in the category of best song for a feature film attended the show.

It is thus in a joyful yet intimate setting that the greatest composers of our time met, visibly happy to be physically present for the first time since the beginning of the pandemic. 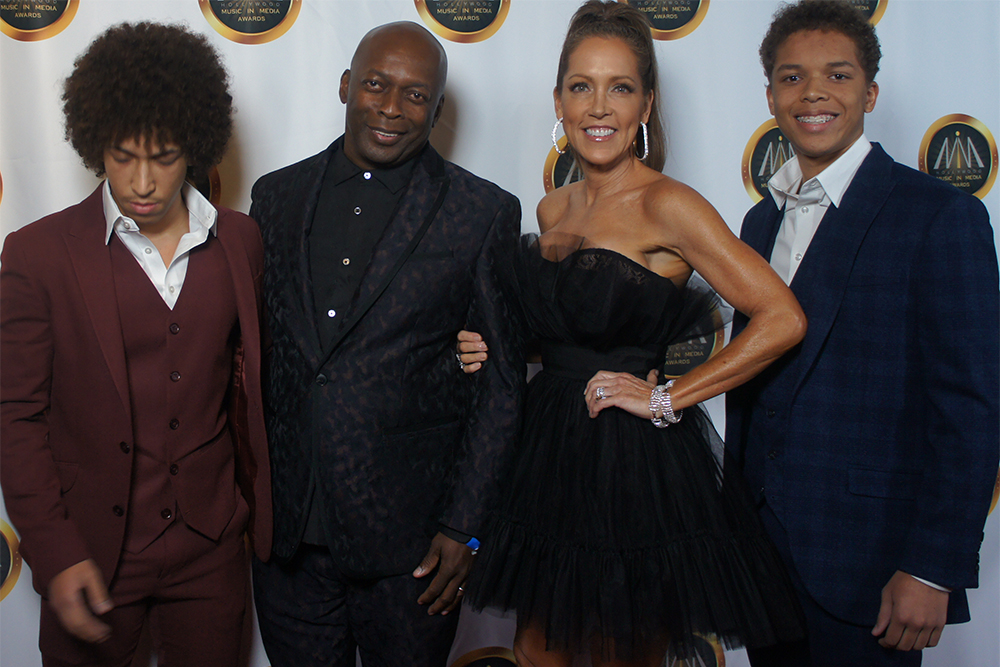 A visibly surprised Billy Eichner was also rewarded for the song Love Is Not Love, which he wrote and performed in the film Bros, on a music composed by the famous March Shaiman. The turbulent Al Yankovic, better known as Weird Al, received an award for his song Now you know, written for his biopic. Entitled Weird: the Al Yankovic story, the film stars Daniel Radcliffe, who plays a deliberately exaggerated and completely unmanageable version of the musician, whose fame comes from his anthological parodies.

Tributes to Iran and Ukraine

The evening was eventful and punctuated with powerful moments. Iranian singer Mojgan Shajarian, daughter of maestro Mohammad-Reza Shajarian, captured the attention of the audience with her rendition of Iran's unofficial national anthem of freedom, Morghe Sahar. Singer Tara Layne also moved everyone by singing Somewhere over the Rainbow as a tribute to her Ukrainian husband currently in combat. The story of how they met, married, and were separated by war, is told in the documentary A Ukrainian Love Story. Tara Layne received the award for Best Independent Video, along with her producer and Grammy-nominated poet J. Ivy, who wrote the lyrics for the project. 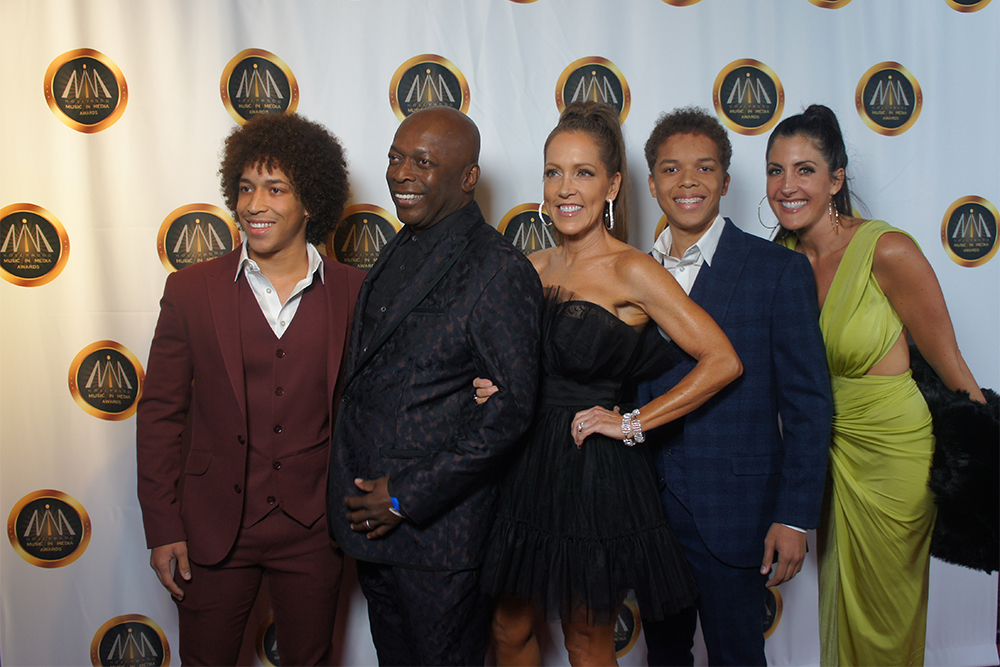 But perhaps the most important moment was the speech by Kurt Farquhar, who was honored with an award for his entire career. The composer was very moved and expressed his gratitude both for the award and for his career, which he expressed the joy it gives him day after day. He also took the opportunity to address the profession with a very strong message:

«  I would give back this award, and get back every job that I ever had if more people in Hollywood would look in a different way to somebody would might not be the obvious choice.  Everytime a brother come in, you ain’t got to have him do the hip hop.  Hell my favourite movie is country and western and I’m never playing none of that. I wrote my first symphony when I was twelve years old. I don’t have anything to do with that. But I got a job doing urban music because I was black. Let’s try to open up and allow the possibility that somebody, some woman, some man, people of color, people who are different then you, they might have a different take and broaden you beautiful artwork. Please I’m begging you. Expend. Let some more in. There is another me out there times ten. I beg you to let him in. Please. Please. Thank you very much. I appreciate this, from the bottom of my heart. I love you, I love you all. »