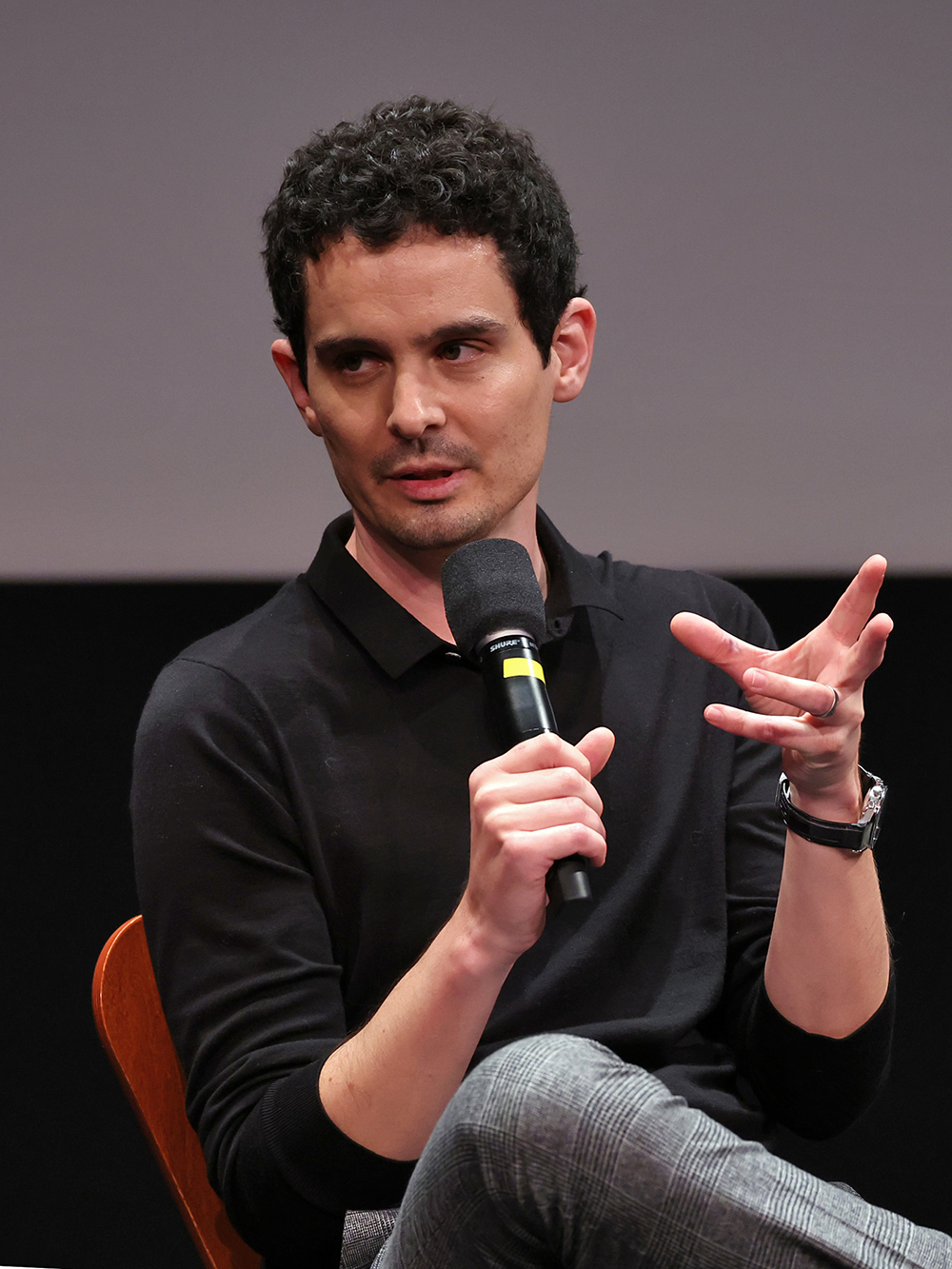 Babylon is an American epic film written and directed by Damien Chazelle. Set in the Jazz Age of the 1920s, during Hollywood's transition from silent to talkies, the film features a large cast led by Brad Pitt and Margot Robbie. Babylon is scheduled for a limited theatrical release by Paramount Pictures on December 25, 2022 before a wide release on January 6, 2023 in the United States and January 18, 2023 in France. 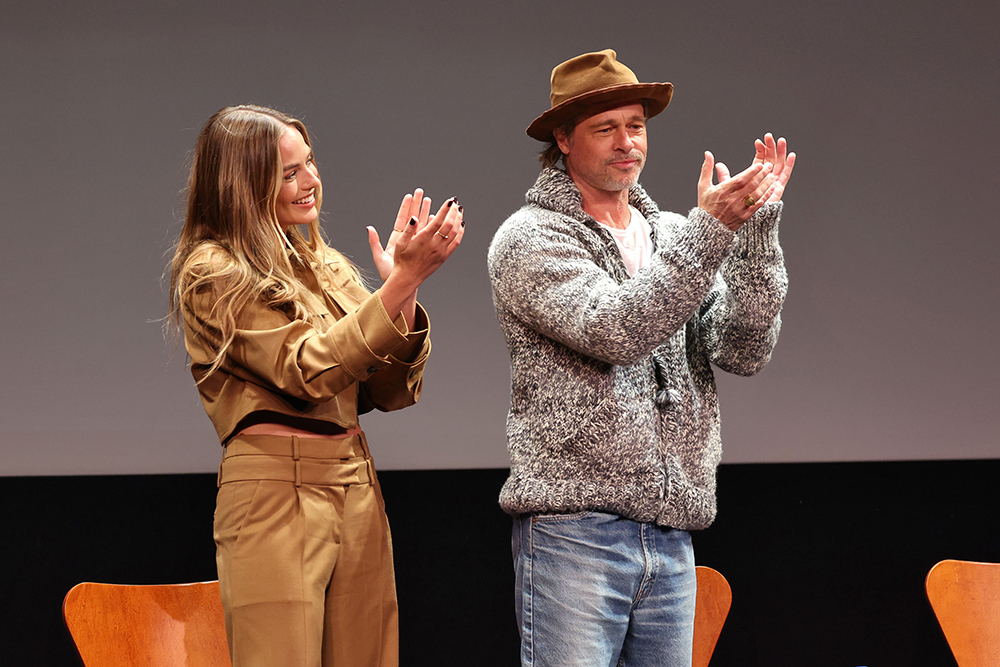 Set in 1920s Hollywood, Babylon tells the story of the rise and fall of various figures in the film industry during a pivotal period for the art form: the transition from silent to talkies. This eventful feature film has an impressive cast, including Margot Robbie, Diego Calva, Brad Pitt, Jovan Adepo, Li Jun Li, Max Minghella and Jean Smart. The soundtrack is scheduled for release on December 9.

In November 2019, Paramount Pictures acquired the worldwide rights to the project, with Emma Stone and Brad Pitt still circling the roles. Brad Pitt confirmed his involvement in January 2020, describing the film as set during the transition from the silent film era to sound. He will play actor and director John Gilbert. In December 2020, Emma Stone left the film due to scheduling conflicts. Margot Robbie is in early negotiations to replace her, and Li Jun Li has also been cast. 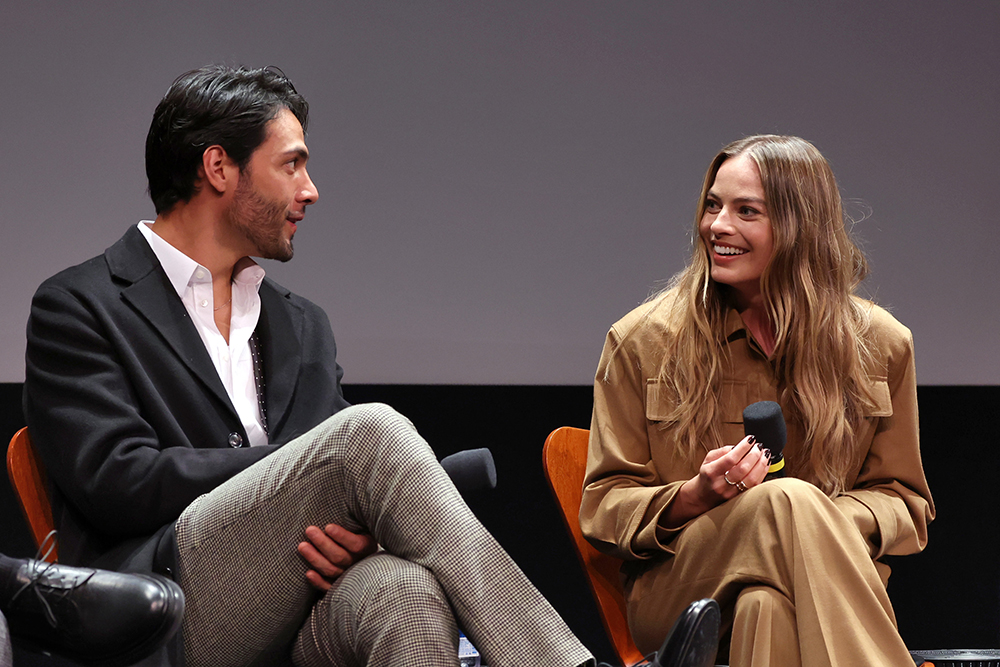 In April 2022, early footage of the film featuring Pitt and Robbie's characters was shown at CinemaCon 2022 as part of Paramount's presentation. On September 7, 2022, the first images from the film showing the cast characters were published by Vanity Fair. Babylon is scheduled for a limited release on December 25, 2022, followed by a wide release on January 6, 2023 in the United States.

Discover the official photos on our Flickr page : https://flic.kr/s/aHBqjAfkmx 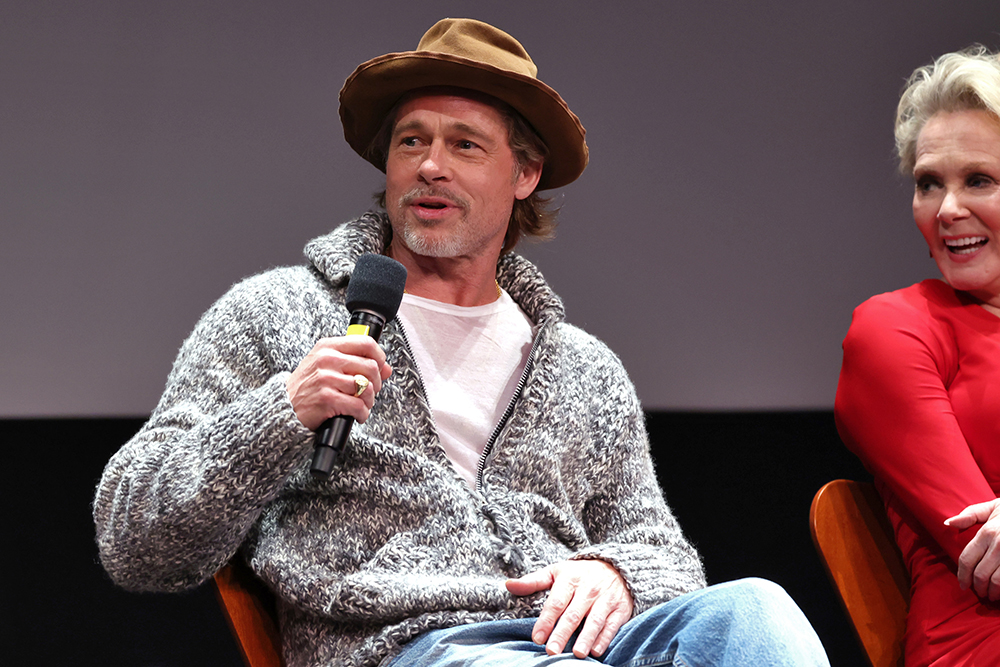 Synopsis :
Directed by Damien Chazelle, Babylon is an ode to the golden age of Hollywood set in 1920s Los Angeles. Led by Brad Pitt, Margot Robbie and Diego Calva, the cast also includes Jovan Adepo, Li Jun Li and Jean Smart. A tale of overweening ambition and wild excess, Babylon traces the rise and fall of various characters during the creation of Hollywood, an era of unbridled decadence and depravity. 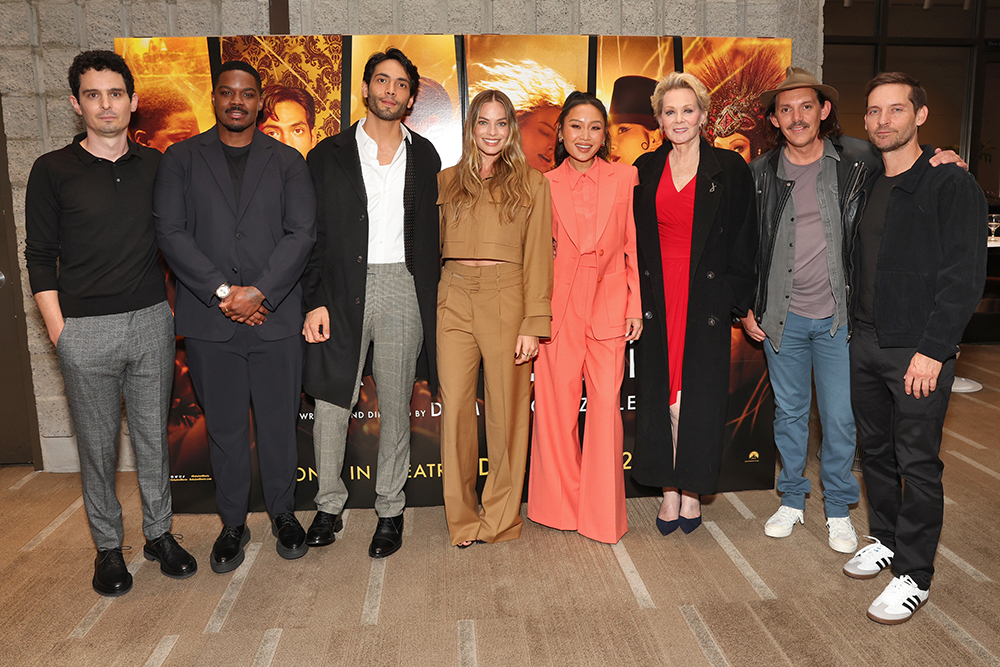