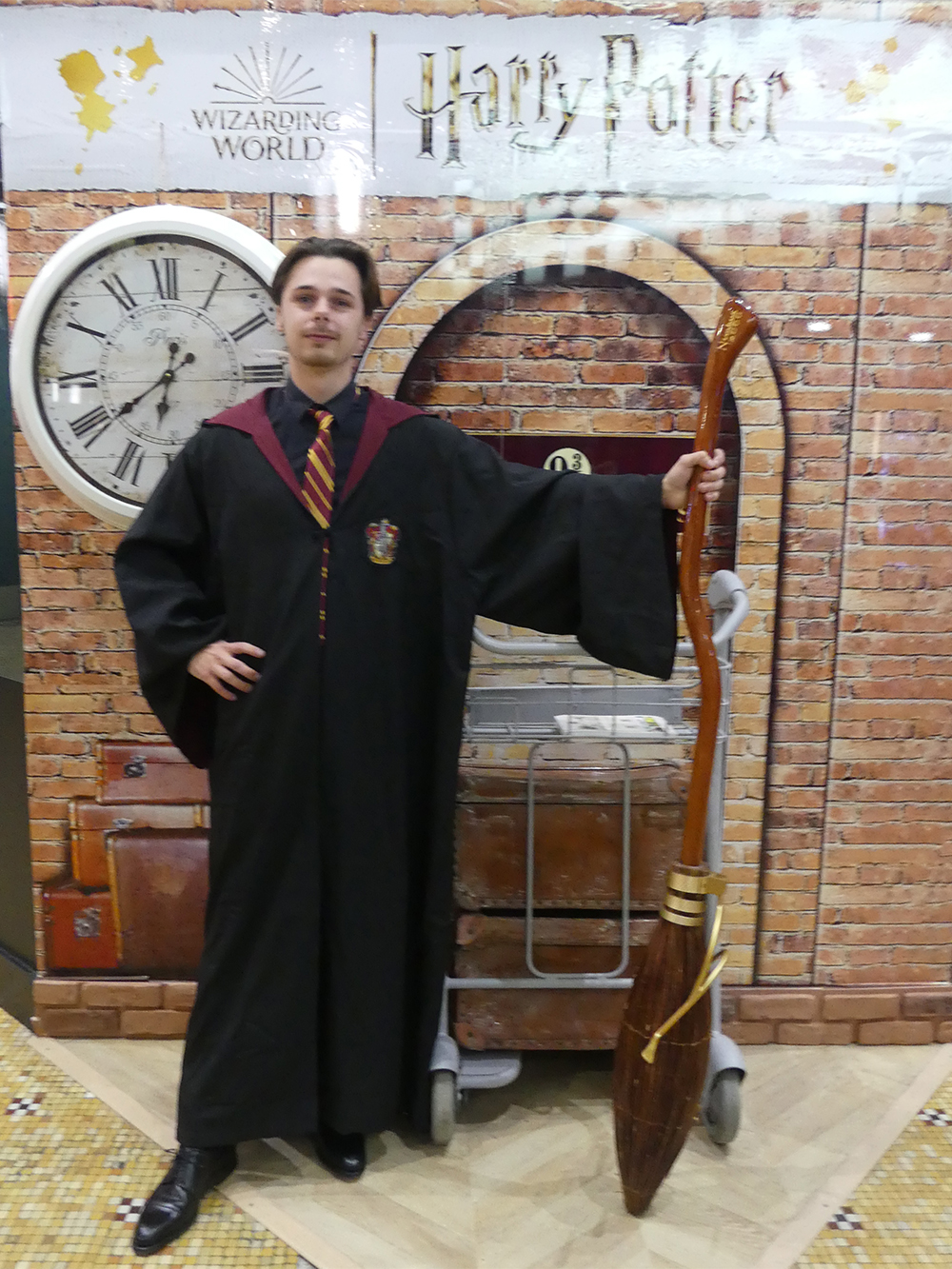 The fans of the Harry Potter universe have an appointment on the Champs-Elysées to discover the Arribas France Harry Potter Pop-Up store located in Paris at 78 avenue des Champs Elysées. Open for a limited time (until mid-December), the store will be entirely dedicated to Harry Potter items made by Arribas, such as glass wands.

Harry Potter is a film series based on the novels of the same name by J. K. Rowling. The series is produced and distributed by Warner Bros. Pictures and consists of eight fantasy films, beginning with Harry Potter and the Philosopher's Stone (2001) and ending with Harry Potter and the Deathly Hallows - Part 2 (2011). A spin-off prequel series, planned to consist of five films, began with Fantastic Animals and Where to Find Them (2016), marking the beginning of the Wizarding World shared media franchise. The series was primarily produced by David Heyman, and stars Daniel Radcliffe, Rupert Grint and Emma Watson as the three main characters Harry Potter, Ron Weasley and Hermione Granger. Four directors worked on the series: Chris Columbus, Alfonso Cuarón, Mike Newell and David Yates. Michael Goldenberg wrote the screenplay for Harry Potter and the Order of the Phoenix (2007), while the scripts for the other films were written by Steve Kloves. 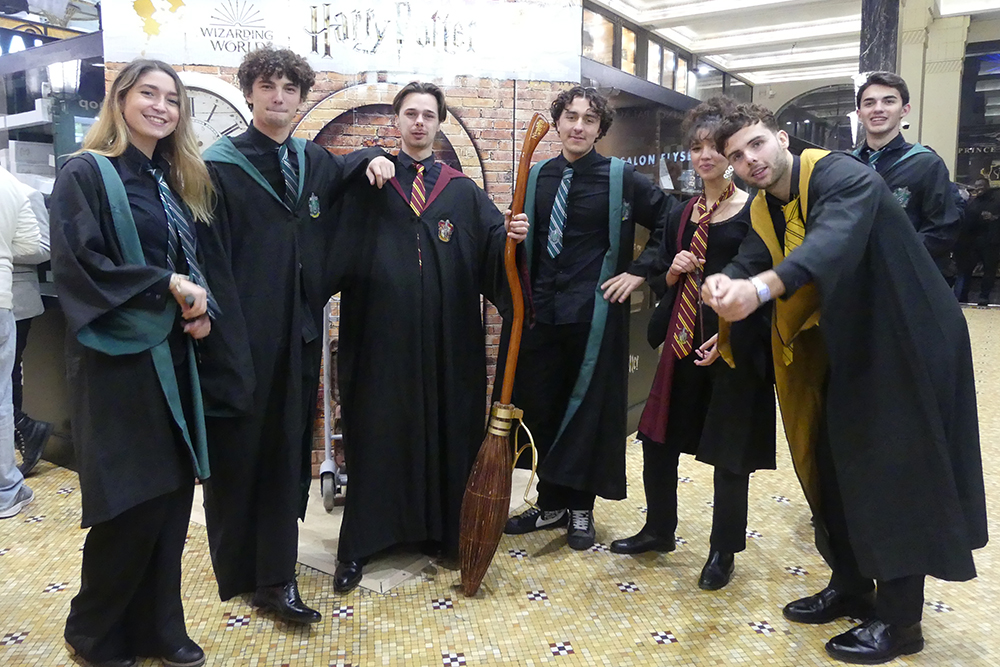 Production took place over ten years, with the main story following Harry's quest to defeat his arch-enemy, Lord Voldemort. Harry Potter and the Deathly Hallows, the seventh and final novel in the series, has been adapted into two feature films. The first part was released in November 2010, and the second part in July 2011. The Philosopher's Stone and Deathly Hallows - Part 2 are among the 50 highest-grossing films of all time, ranking 48th and 15th in the top-grossing films, with both grossing more than $1 billion. It is the fourth highest-grossing film series with $7.7 billion in worldwide revenue. 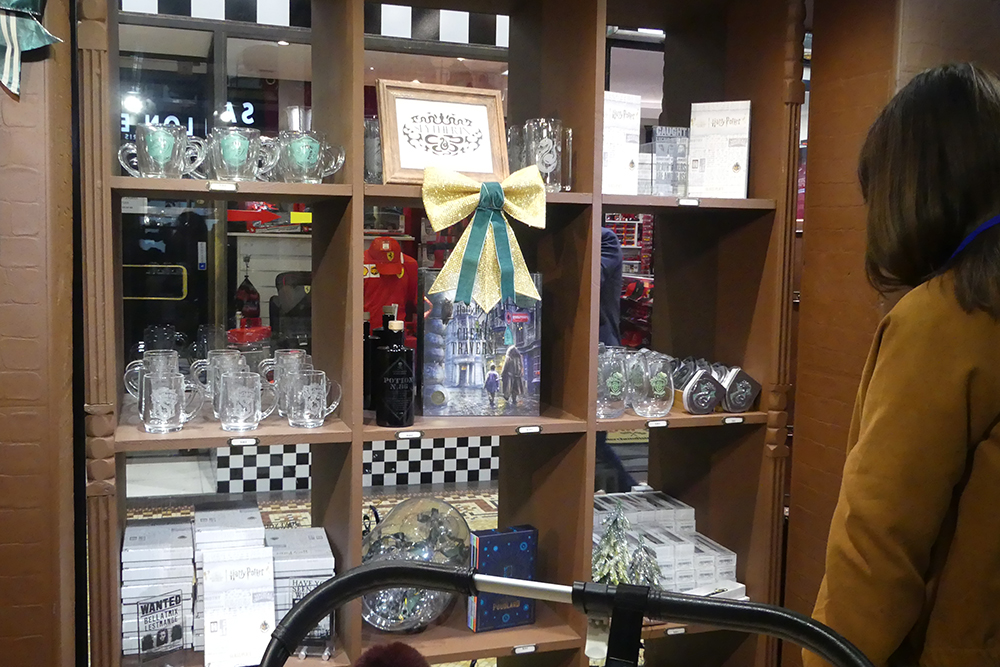 Long ago in the city of Coruña, Spain, there lived a family of master glass artisans. Their knowledge was transmitted from generation to generation. It was in the 1960's under the guiding influence of their father and grandfather that two young brothers, Alphonse and Tomas, learned the techniques and secrets of the art of glassblowing. The Spanish government, in search of young artists, appointed them to take the influence of their art and their country to the 1964 World's Fair in New York. It was on this occasion that the Arribas brothers had their first meeting with Mr. Walt Disney, which changed their lives. The affiliation between the Arribas brothers and Disney began in 1967 with the opening of their first store and studio in Disneyland, California. Since then, the Arribas family has continued to expand its expertise in the art of glass to offer increasingly spectacular demonstrations, from glass blowing with a cane and flashlight, to crystal and glass cutting. Arribas France was created in October 1991, in view of the opening of Disneyland Paris. To this day, Arribas France works in the greatest secrecy in its factory to create glass collection objects to be discovered. 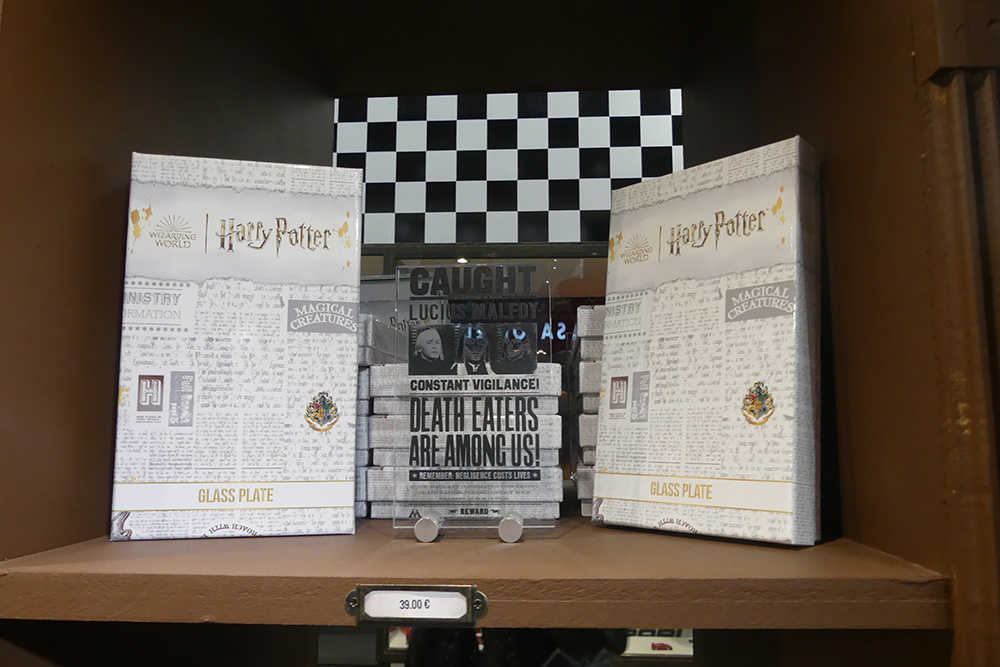 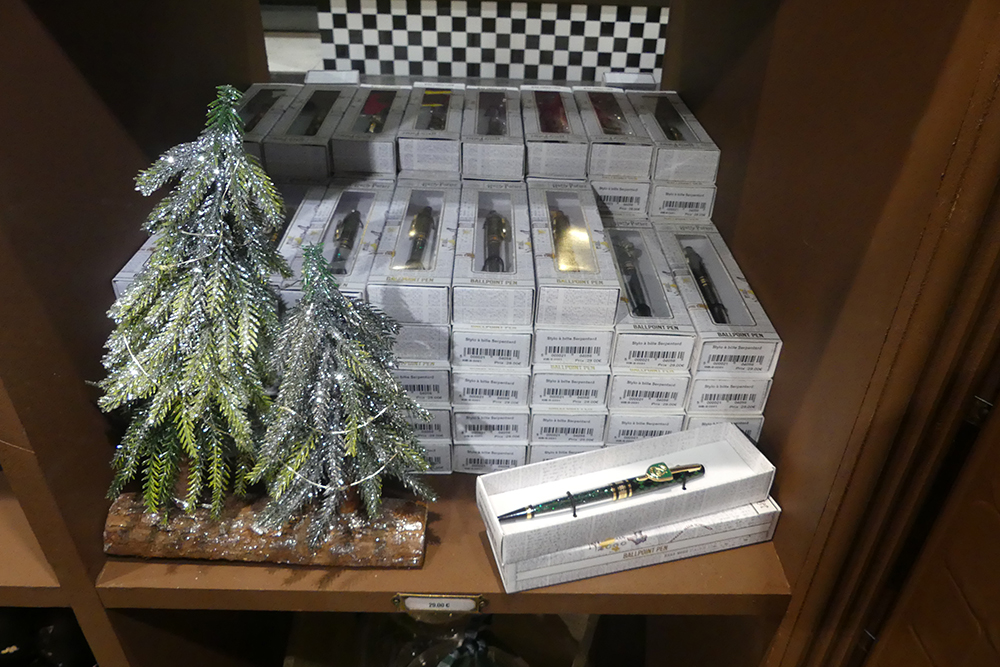 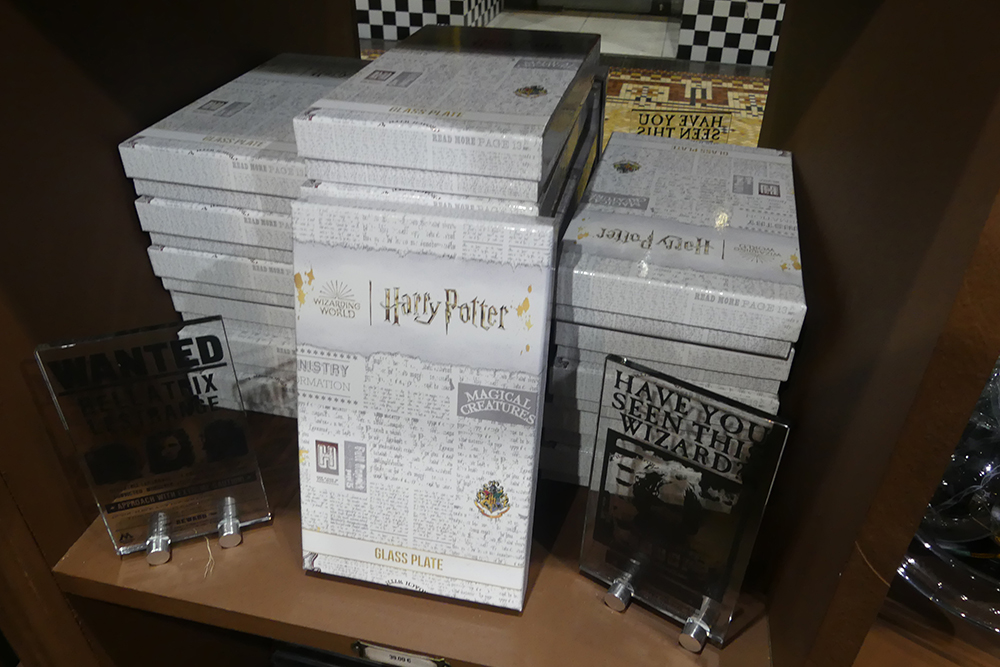 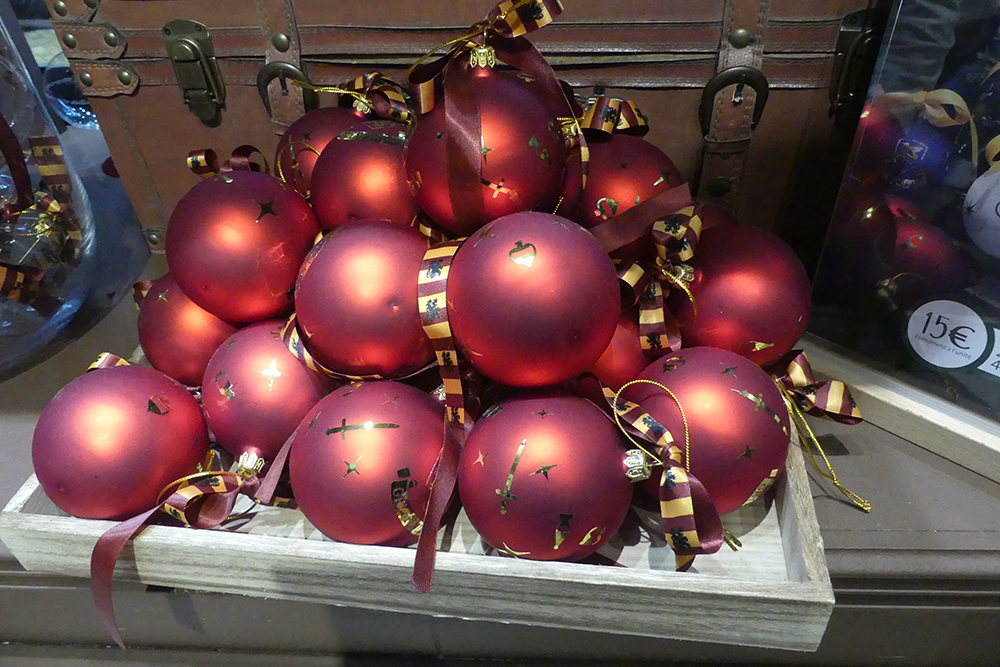