“From over 100 years of storytelling experience with our Hollywood studio and production hubs worldwide, we know how to make great, global content. Paramount+ is a mountain of entertainment for the entire family,’ We’re the only service where you’ll see Sylvester Stallone, SpongeBob SquarePants, Star Trek, and South Park all in one place, and all of this makes Paramount+ what a streaming service is meant to be.” Tom Ryan, President and Chief Executive Officer (CEO), Streaming, Paramount, during the event’s presentation. 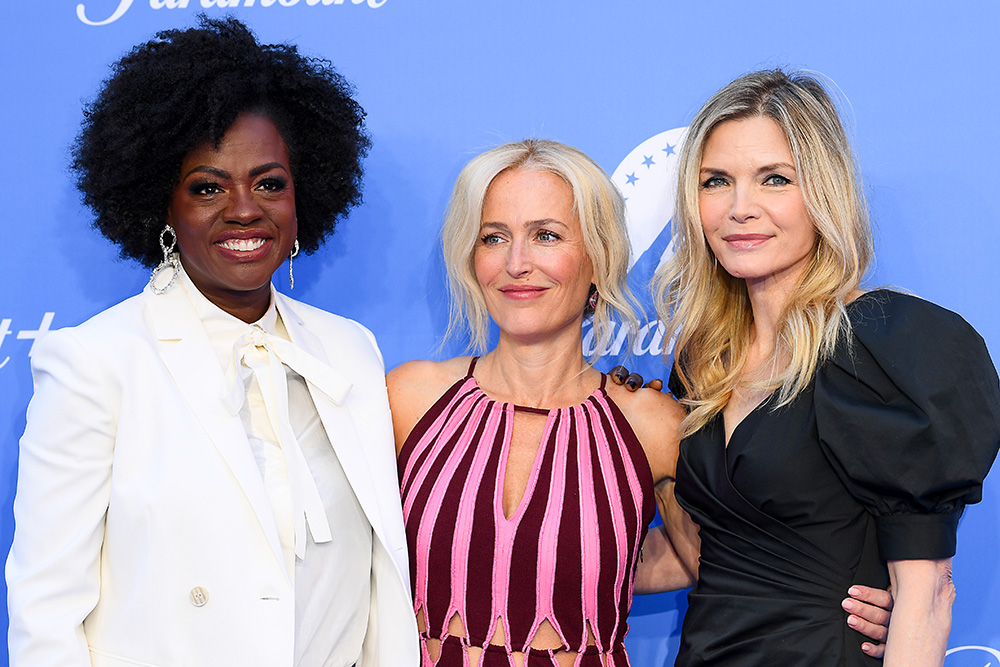 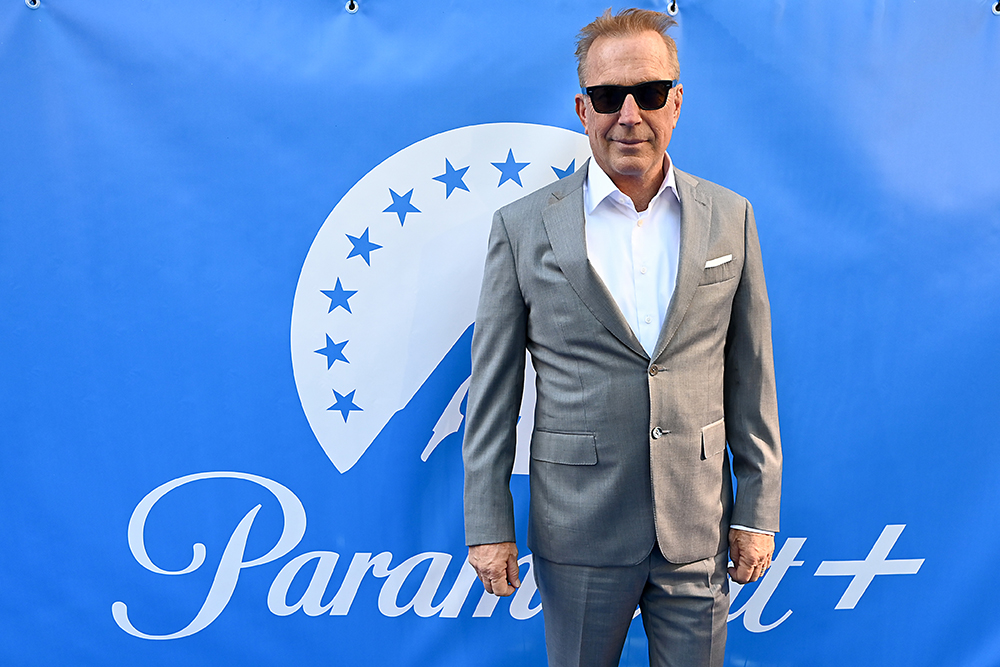 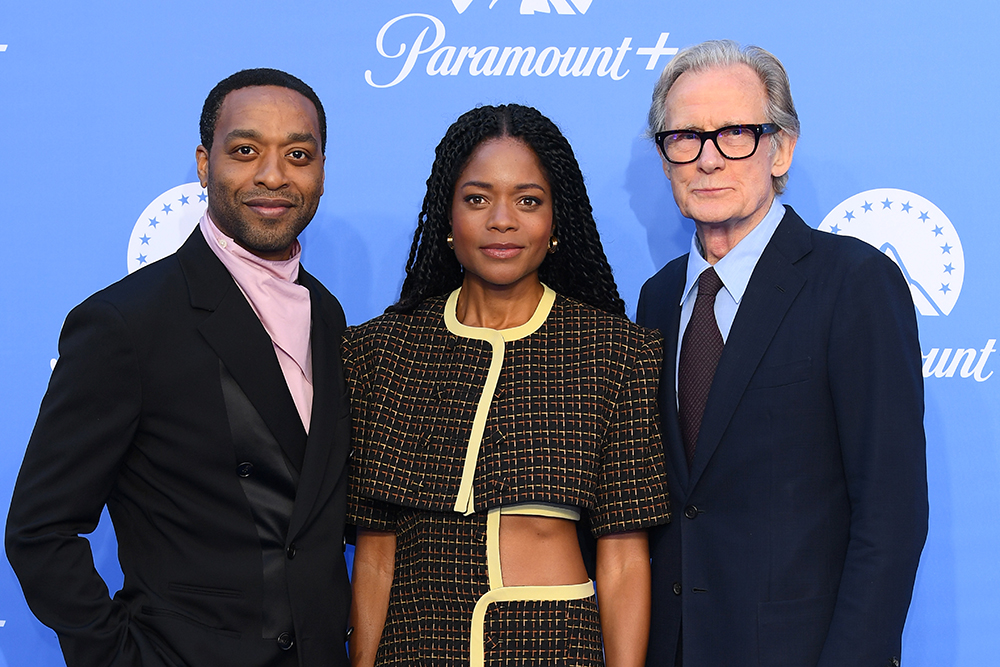 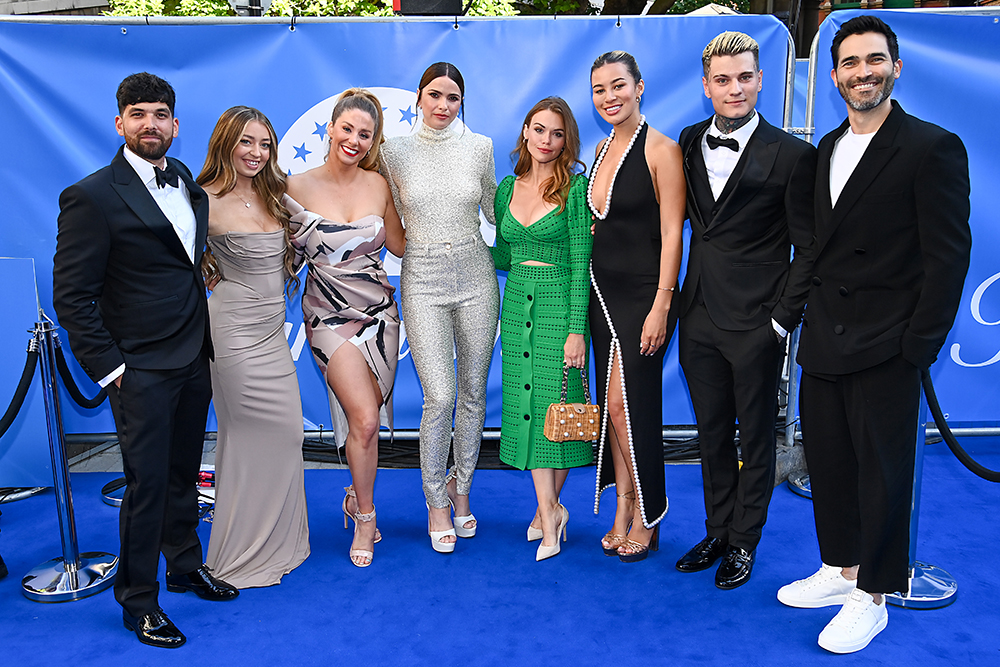 
Paramount Global rolled out the Blue Carpet and hosted a dazzling star-studded event set at Outernet London, a new immersive culture, music and media district on iconic Denmark Street, to celebrate the debut of Paramount+ in the UK and Ireland on June 22.  The premium SVOD service will offer more than 8,000 hours of content for the entire family, including blockbuster movies and TV series, new originals, and iconic shows.

Maria Kyriacou, President of Australia, Canada, Israel, and the UK, Paramount, stated during the event: “Launching Paramount+ in the UK is not just about bringing the best of the world to Britain, it’s about getting even more of the best of Britain to the world.”

Kyriacou continued, “The phenomenal power of British creativity with our storytelling tradition and talent on and off the screen will be the foundation for building an incredible slate of UK originals for Paramount+. Even before we launch, we have already commissioned 20 shows, with many more planned in the coming years. This is a moment to celebrate the incredible creative firepower of our producers, our creatives, our writers, and - of course - our on-screen talent.”

Paramount+ launches in the UK and Ireland on June 22, after successfully landing in South Korea on June 16 and will continue its expansion to Italy in September, and to Germany, Switzerland, Austria (GSA) and France in December, with 45 markets expected to launch by the end of the year.

The originals will be produced by VIS, a division of Paramount’s vast worldwide studio footprint that spans more than 20 countries, in partnership with a range of leading production companies from around the world. The slate includes:
• Murder of god’s banker (International)
• Mask: Marie Antoinette serial killer (France)
• A thin line (Germany)
• The sheikh (der scheich) (Germany)
• Circeo (Italy)
• Sinaloa’s first lady (Mexico)
• One must die (Mexico)

Paramount+ made several announcements in partnership with the acclaimed MTV Entertainment Studios.

Tulsa king
The streamer announced that two-time Emmy®-winning actress Dana Delany (“Body of Proof”) will join previously announced series lead and Academy Award® nominee Sylvester Stallone in the new original series TULSA KING. Creator and Academy Award nominee Taylor Sheridan serves as executive producer alongside Academy Award nominee and Emmy Award winner Terence Winter (“The Sopranos,” “The Wolf of Wall Street”), who will also be at the helm as showrunner and writer. Produced by MTV Entertainment Studios and 101 Studios, TULSA KING will premiere on Paramount+ with two episodes on Sunday, November 13 on Paramount+ in the US. The series will roll out internationally to Canada on November 13, followed by Australia and the UK on November 14, and later this year Latin America and other international markets. Tulsa kingis executive produced by Sheridan, Winter, Stallone, David C. Glasser, Ron Burkle, Bob Yari, David Hutkin, Allen Coulter and Braden Aftergood.  Tulsa king is the latest addition to Sheridan’s growing slate on Paramount+ which includes 1883, Mayor of kingstown and the upcoming series Lioness, 1883: the bass reeves story, Land man and 1923.

1923
Taylor Sheridan’s highly anticipated next installment of the “Yellowstone” origin story to account for the end of World War 1 (1918) and the start of Prohibition (1920) both of which will be woven into the story has gotten a new name - 1923 (formerly 1932).  Produced by MTV Entertainment Studios, 101 Studios and Bosque Ranch Productions, the series stars Academy Award winner Helen Mirren and Academy Award nominee Harrison Ford.

Wolf pack
Paramount+ also announced production will begin next week in Atlanta, Georgia for its upcoming original series WOLF PACK, premiering later this year and internationally where the service is available.  The series will be written, and executive produced by Jeff Davis as part of his multi-year deal with MTV Entertainment Studios. Davis is also writing and producing the upcoming Paramount+ original film, TEEN WOLF THE MOVIE. 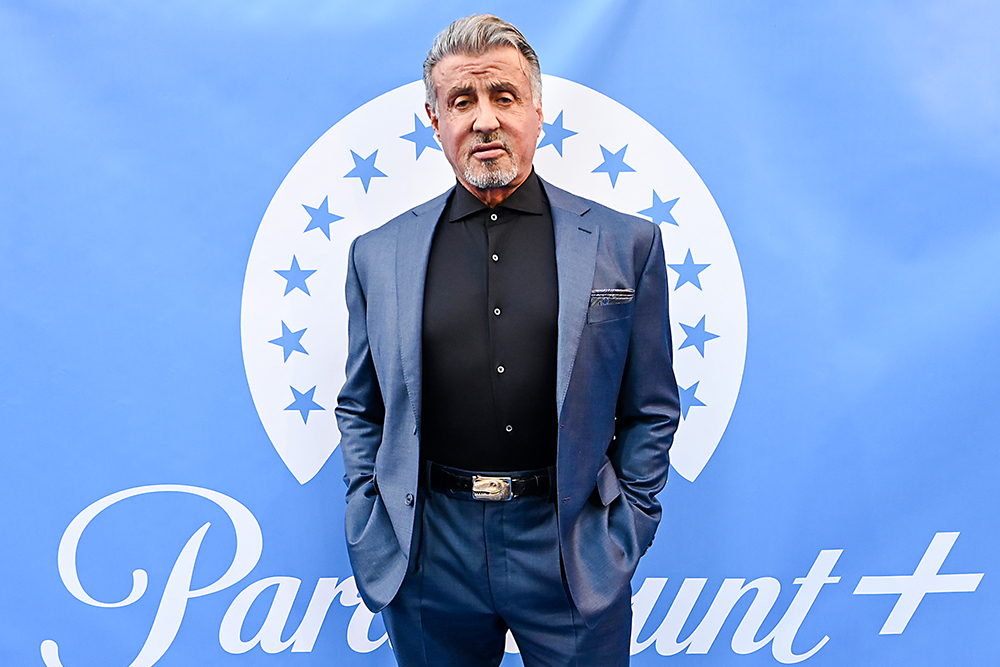 Paramount+ will launch in the UK and Ireland with a broad content slate for the whole family, spanning new and exclusive Paramount+ originals, hit shows and popular movies across every genre from Paramount’s world-renowned brands and production studios, including SHOWTIME®, Paramount Pictures, Comedy Central, MTV and Nickelodeon.  In the UK, Paramount+ will be available online at https://www.paramountplus.com/ , on mobile and a wide range of connected TV devices via distribution through Apple, Amazon, Google, Roku® and Samsung, and more. Users will be able to sign up to the service for £6.99 per month/£69.90 per annum in the UK and €7.99 monthly or €79.90 annually in Ireland after a free seven-day trial.  Paramount+ will also launch on Sky platforms in the UK and Ireland as part of a new multi-year distribution agreement that also includes the extended carriage of Paramount’s leading portfolio of pay TV channels. Sky Cinema subscribers will get Paramount+ included at no extra cost through a standalone app on Sky Glass and Sky Q.

Paramount+ is a global digital subscription video streaming service from Paramount that features a mountain of premium entertainment for audiences of all ages. Internationally, the streaming service features an expansive library of original series, hit shows and popular movies across every genre from world-renowned brands and production studios, including SHOWTIME®, BET, CBS, Comedy Central, MTV, Nickelodeon, Paramount Pictures and the Smithsonian Channel™, in addition to a robust offering of premier local content. The service is currently live in the U.S., Canada, Latin America, the Caribbean, the Nordics, Australia and South Korea. 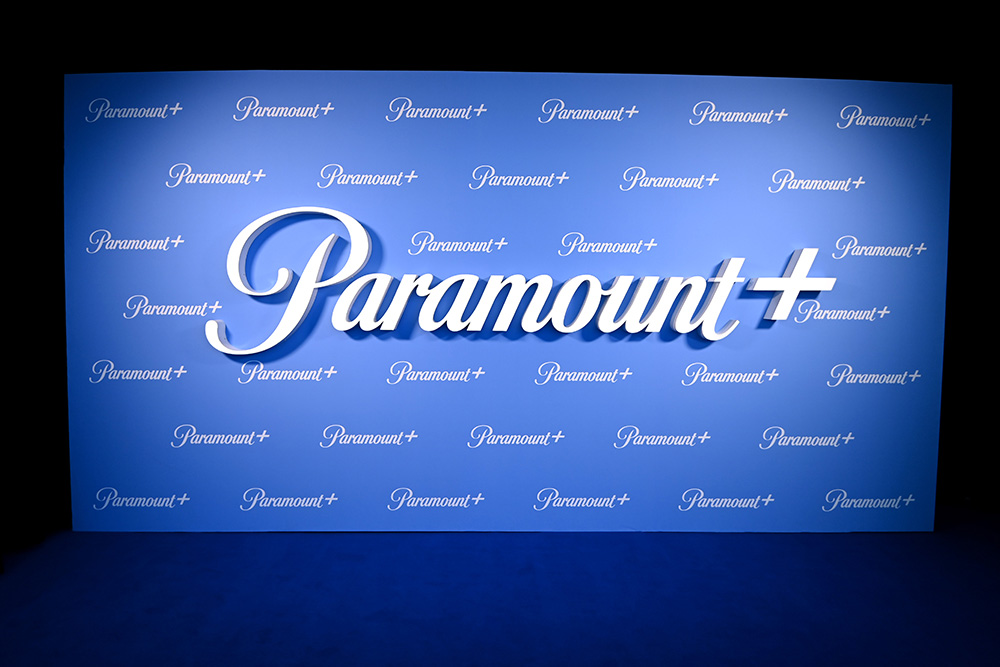