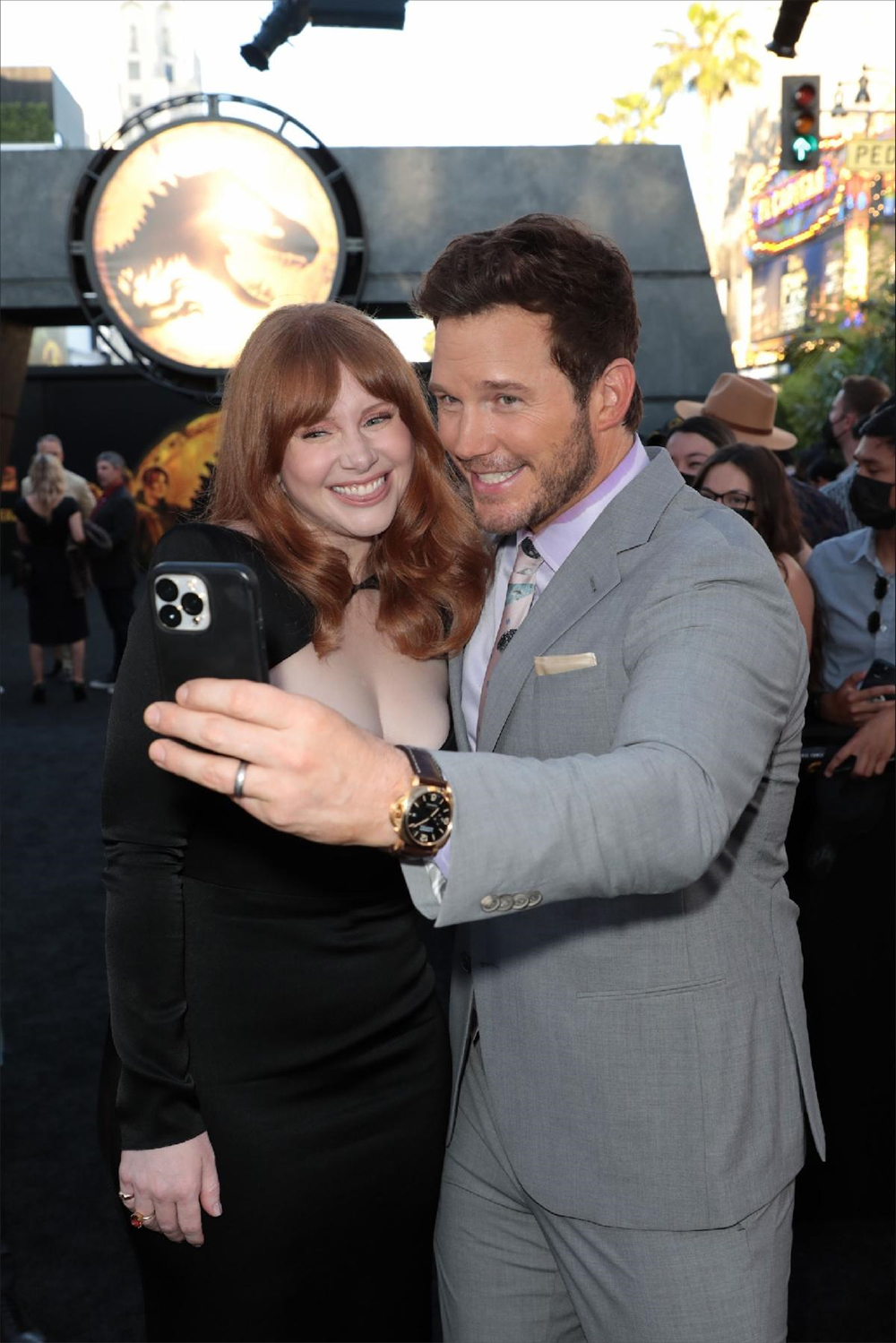 Jurassic World Dominion is a 2022 American science fiction action film directed by Colin Trevorrow, who wrote the screenplay with Emily Carmichael, based on a story by Trevorrow and his writing partner, Derek Connolly. It is the sequel to Jurassic World: Fallen Kingdom (2018), the sixth installment in the Jurassic Park franchise, the final film in the Jurassic World trilogy, and the conclusion to the storyline started in the original Jurassic Park trilogy. As with its predecessors, Frank Marshall and Patrick Crowley produced the film with Trevorrow and Jurassic Park (1993) director Steven Spielberg acting as executive producers.

This summer, experience the epic conclusion to the Jurassic era as two generations unite for the first time. Chris Pratt and Bryce Dallas Howard are joined by Oscar-winner Laura Dern, Jeff Goldblum and Sam Neill in Jurassic World Dominion, a bold, timely and breathtaking new adventure that spans the globe.

The film was being planned as early as 2014 as part of a future Jurassic World trilogy. Filming began in February 2020 but was suspended in March due to the COVID-19 pandemic. It resumed in July and concluded four months later. Filming locations included Canada, England's Pinewood Studios and the country of Malta.

Jurassic World Dominion premiered in Mexico City on May 23, 2022 and is scheduled to be theatrically released in the United States on June 10, 2022 by Universal Pictures in IMAX, 4DX,RealD 3D,and Dolby Cinema. Unlike its two predecessors, Legendary Entertainment was not involved in the film's production as Universal ended their partnership with the company in 2019 after the expiration of their four-year deal.

Synopsis:
Four years after the destruction of Isla Nublar. Dinosaurs are now part of the daily life of the entire human race. A fragile balance that will challenge the dominance of the human species now that it must share its space with the most ferocious creatures that history has ever known.