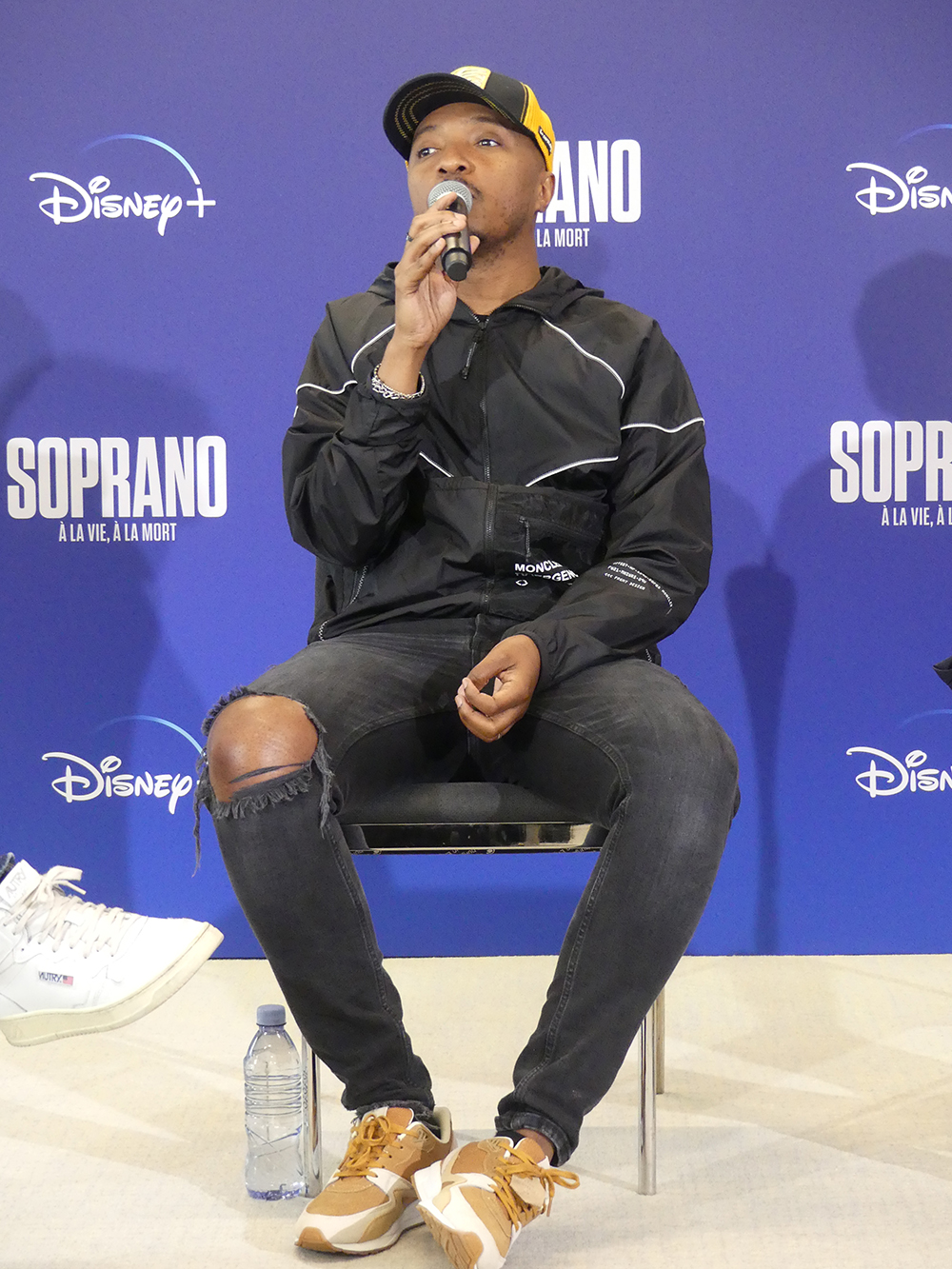 Our media was present this morning at the press conference organized at the Courtyard by Marriot Gare de Lyon, in the presence of the artist Soprano and his long-time friends and collaborators Mateo, Djamali. This press conference allowed us to learn more about the conception of this excellent documentary series but also to better understand the artist Soprano who has managed to make a place for himself in our contemporary musicality. His numerous hits, his inspired writing and his different personal experiences make this documentary series a must see for all his fans. We would also like to thank him for his presence this morning and this beautiful meeting that we were able to capture in 4K to see it again and again with the same pleasure ...

The documentary series Soprano : à la vie, à la mort takes a unique look at the journey of this unique artist, from his childhood in the northern neighborhoods of Marseille in the 1980s to the recording of his last album in 2021. This original French Disney+ production reveals one of the key elements of Soprano's success: a "life and death" friendship! We discover Saïd M'Roumbaba (alias Soprano) but also Mateo, Djamali and Mej, the three other artisans of the Soprano epic, a musical success story that has lasted nearly 20 years and is unequalled in France.  The documentary series Soprano : à la vie, à la mort, co-produced by Breath Film (ELEPHANT) and Only Pro, with six forty-five minute episodes, will be broadcast in France on Disney+ starting June 15. 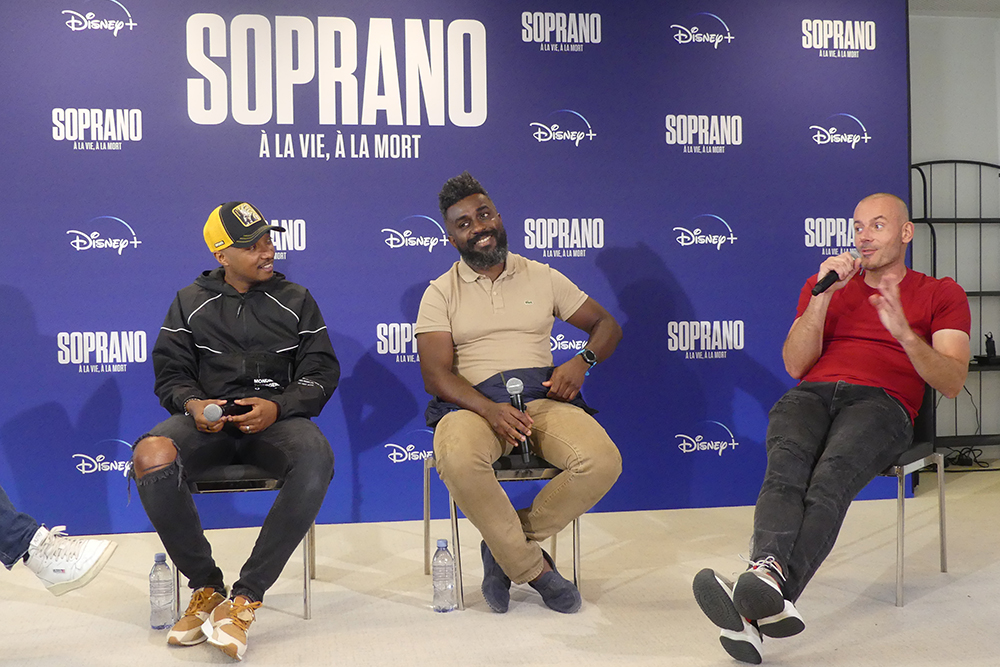 For the first time, Soprano, Mateo, Djamali and Mej deliver thirty years of memories, doubts and hopes that have marked their road to success, complemented by exclusive testimonies of their entourage and relatives, who have seen them grow up, but also of stars who have supported them since their beginnings. Personal archives and unpublished revelations shed new light on the unique relationship between these four friends.

The documentary series begins in Marseille, and looks back at the places where they grew up, their childhood, their education, the evolution of Rap and their inspirations. The first episode is dedicated to Soprano's childhood, the genesis of the group, the birth of this unique friendship, as well as the great moments of the early 90's that marked them - the 1998 World Cup and the consecration of Zidane, the rise of rap in Marseille and its emblematic figure Akhenaton, the leader of the group IAM. Each episode will also be an opportunity to learn more about each of the protagonists. 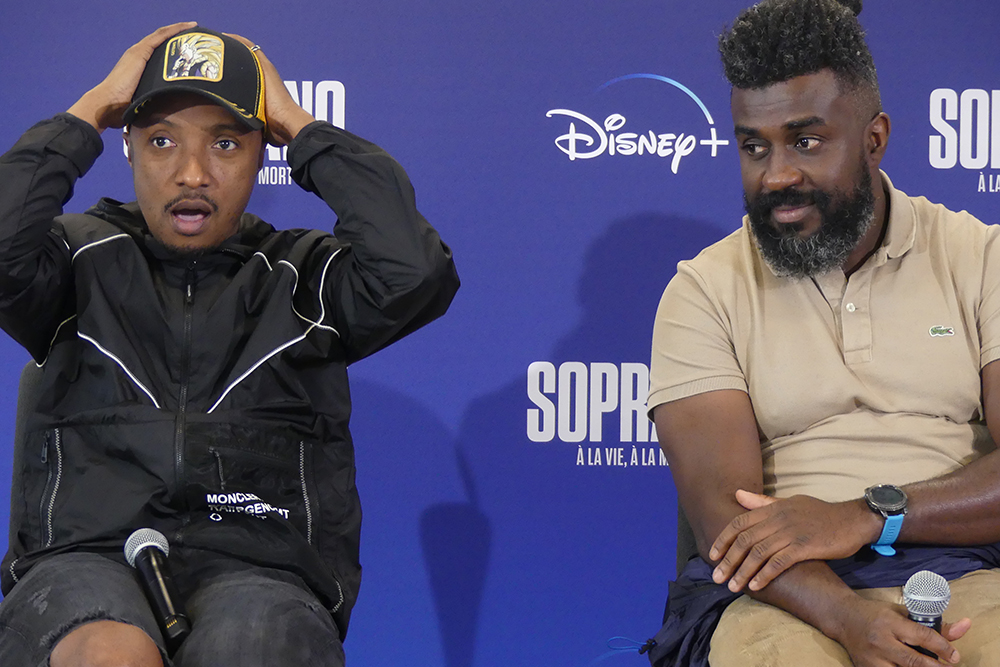 As for Soprano's music, it is at the heart of the six episodes, with exclusive behind-the-scenes footage of the creation of his new album Chasseur d'Étoiles (to be released on September 3, 2021).

Soprano: à la vie, à la mort delivers all the keys to this exceptional French success story. Having become one of the favorite personalities of the French (4th in the JDD ranking since 2019[1]), Soprano is the artist of all records: more than 3 million albums sold, 1 million spectators for his last tour and more than 2.5 billion views on YouTube. With his team, he is currently preparing a mega tour of the biggest French stadiums scheduled for June 2022. 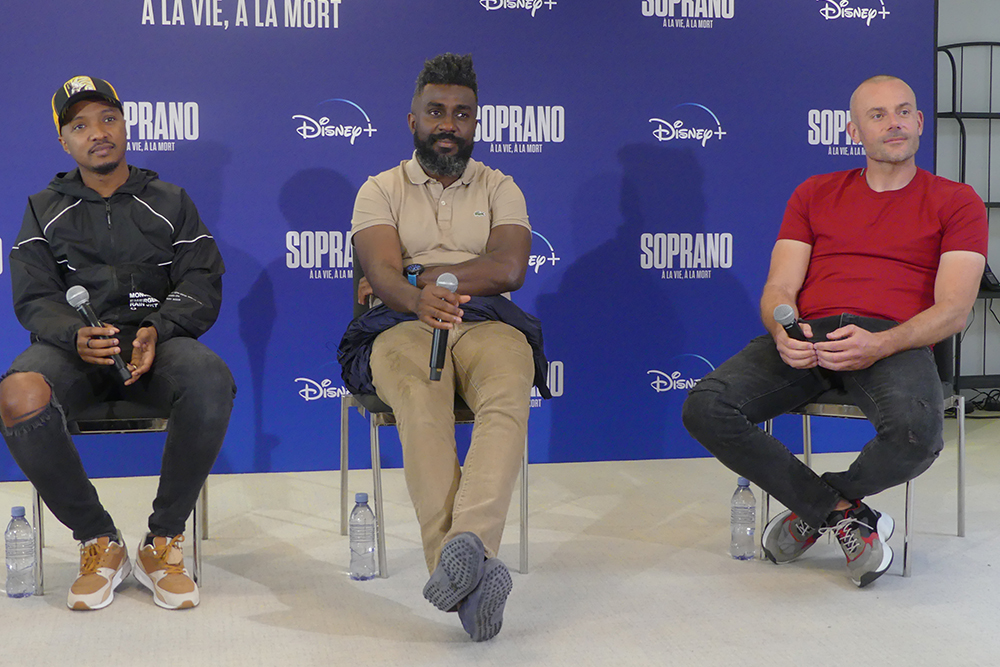 Soprano: à la vie, à la mort will only be accessible in the Star world. The reinforced parental control implemented by Disney+ ensures an age-appropriate viewing experience, restricting access to certain content and allowing the creation of profiles locked by a PIN code. This is an appropriate way to secure viewing for the youngest members of the family without affecting the enjoyment of their elders.

The entire 6-episode series will be available from June 15 on Disney+.

You can see our photos on our official Flickr page

Synopsis:
Soprano : à la vie, à la mort tells the story of how the singer Soprano became the star that everyone knows today and highlights the 3 acolytes with whom he built his success. From his first steps in the northern neighborhoods of Marseille to the preparation of his new album to his upcoming stadium tour in the summer of 2022, it is also a story of France and rap that is told through the destiny of this icon of French urban pop. Produced by Breath Film (ELEPHANT) & Only Pro, this documentary series includes 6 episodes of 45 minutes and will be broadcast, in France and worldwide, exclusively on Star on Disney+ in 2022. 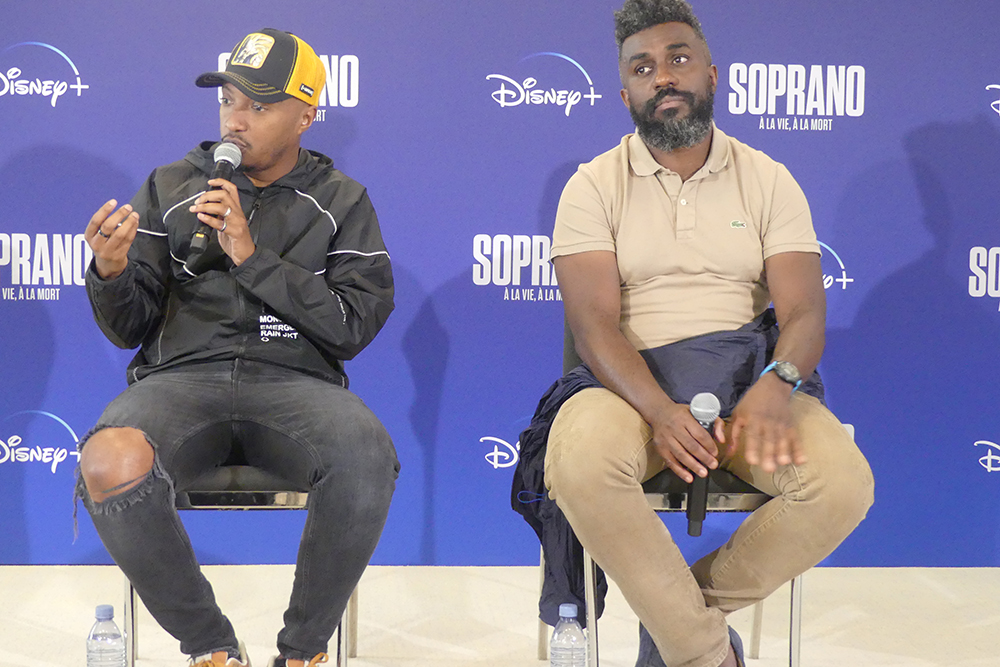