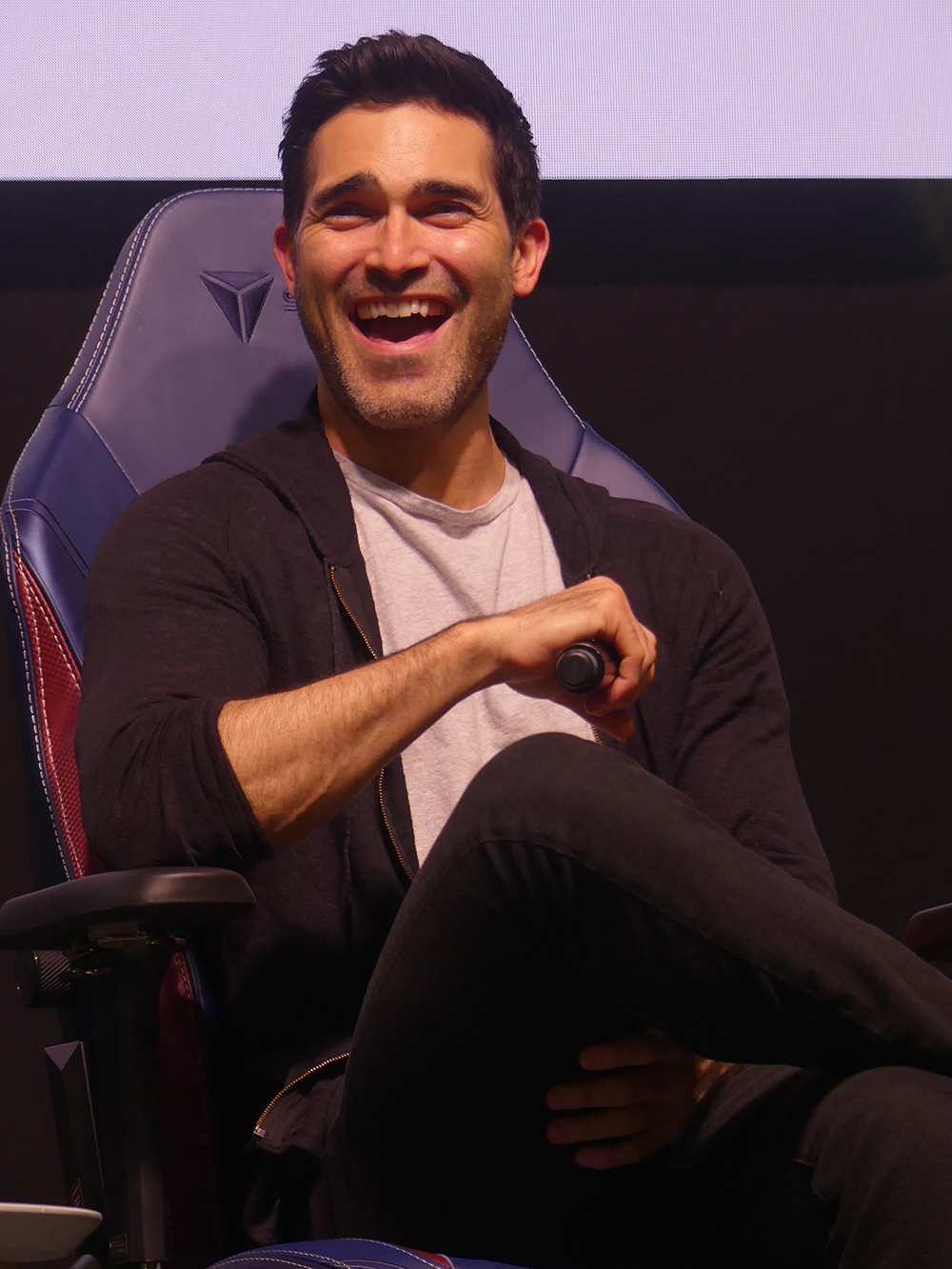 The Paris Fan Festival has established itself as the first French event to bring together the worlds of Pop Culture! This weekend, the French public had for the first time the opportunity to celebrate Pop Culture and all its Heroes within the same event. A look back at a weekend full of discoveries and experiences for all the fans who came to celebrate Pop Culture in Paris Fans, creators, cosplayers, Pop Culture lovers and families, 14,000 festival-goers mingled this weekend at the Paris Event Center at La Villette to discover the first edition of the Paris Fan Festival. 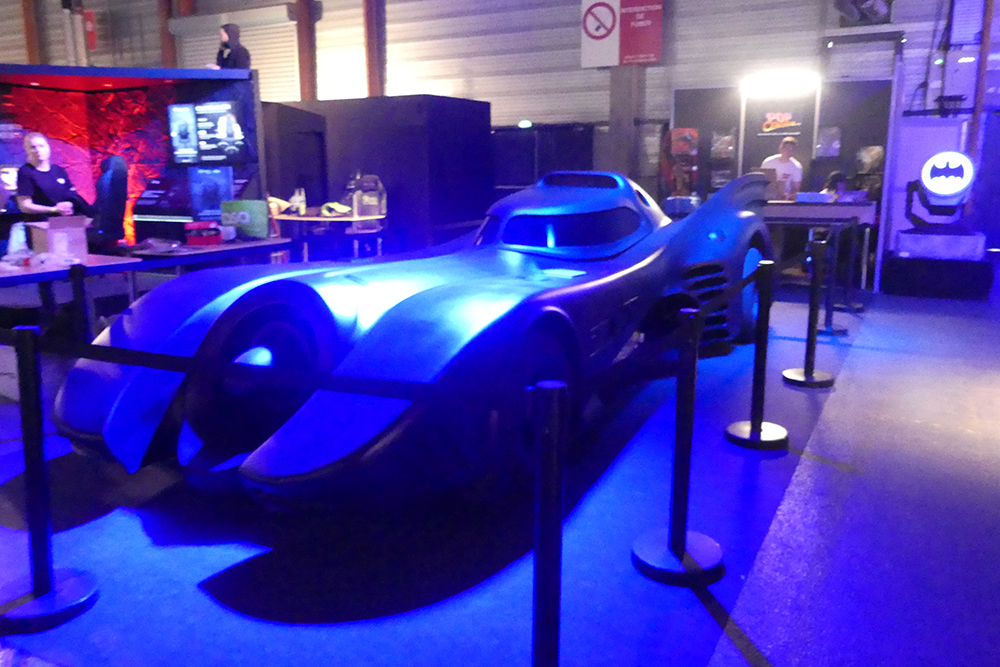 The Fan Festival kept its promise: it was the first event to bring together all the great universes of Pop Culture through experiences capable of entertaining, surprising and enchanting visitors. From Manga to Heroic Fantasy, Star Wars to DC and Marvel Superheroes, the Fan Festival was able to bring all these universes to life through a particularly rich and original content proposal.

Visitors were able to enjoy exhibitions gathering costumes, objects, vehicles and accessories from the most famous movie and TV franchises. They marveled at the dioramas, these miniature worlds mixing iconic characters in spectacular or comical settings. They were able to contemplate the work of various artists and young creators who appropriate and interpret these universes through photography, sculpture, painting but also fashion and lifestyle products. 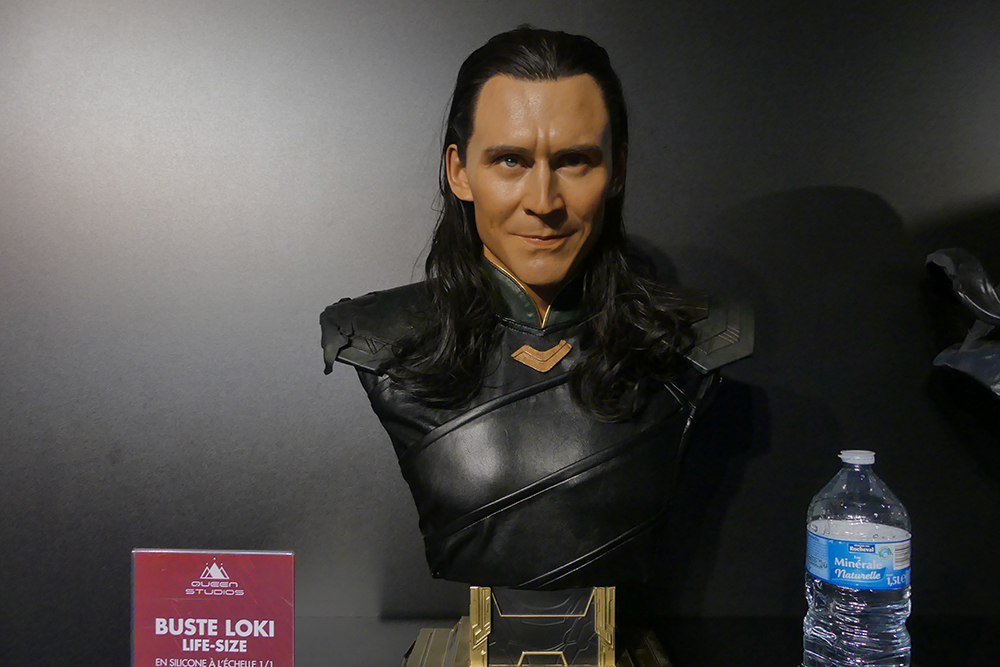 Many festival-goers also attended the debates involving artists, producers, journalists and influencers in a conference program ambitious in its variety and content. On the main stage of the Festival, the public applauded dancers, singers, cosplayers and real thematic shows orchestrated by expert influencers of manga, anime or comics. 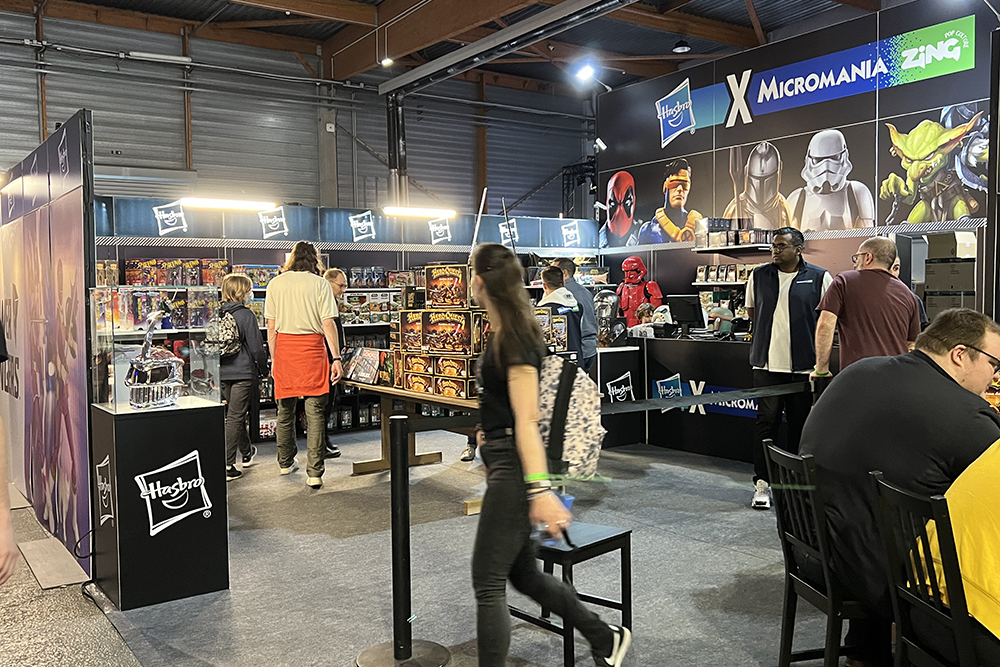 Bringing together fan communities from different universes was the first challenge of the Fan Festival. The second was to offer a program that would interest and entertain several generations. The Fan Festival wants to address the youngest as well as those who grew up with George Lucas' Star Wars, Tim Burton's Batman and who discovered Dragon Ball Z on Club Dorothée.

Objective reached: the first generations of Pop Culture fans answered present by coming accompanied by their children. They all found happiness in an event designed as a transgenerational theme park. Reflecting this ability to federate, the gaming area of the Festival, where retrogaming, arcade terminals, but also consoles and PCs of the last generation cohabited, was not empty. Similarly, the outdoor food court and its Viking village were particularly appreciated by all the festival-goers who wanted to enjoy the sunshine with their families or friends. 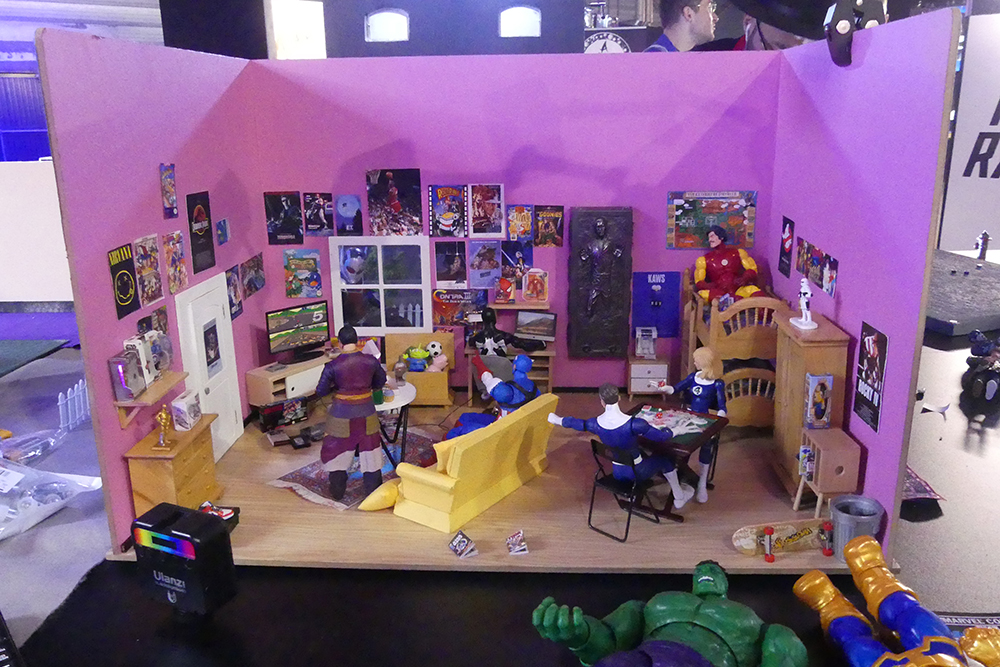 "We are proud that we were able to deliver an event that put the fans and visitors at the center of the experience. We are also very happy to see that our original proposal has met its audience!" enthuses Jonathan Dumont, president of the Paris Fan Festival. "The festival has allowed multiple fan communities but also several generations to come together around their passions."

The Paris Fan Festival is an event organized by New Vega, the communication media group specialized in Entertainment. The first edition of the Festival will take place at the Paris Event Center on May 7 and 8, 2022. Bringing together all the universes of Pop Culture in one place, fans will be able to discover an offer of animations and activities around their favorite universes: cinema and series, manga and comics, gaming and board games, lifestyle and fooding. More information on the festival website. 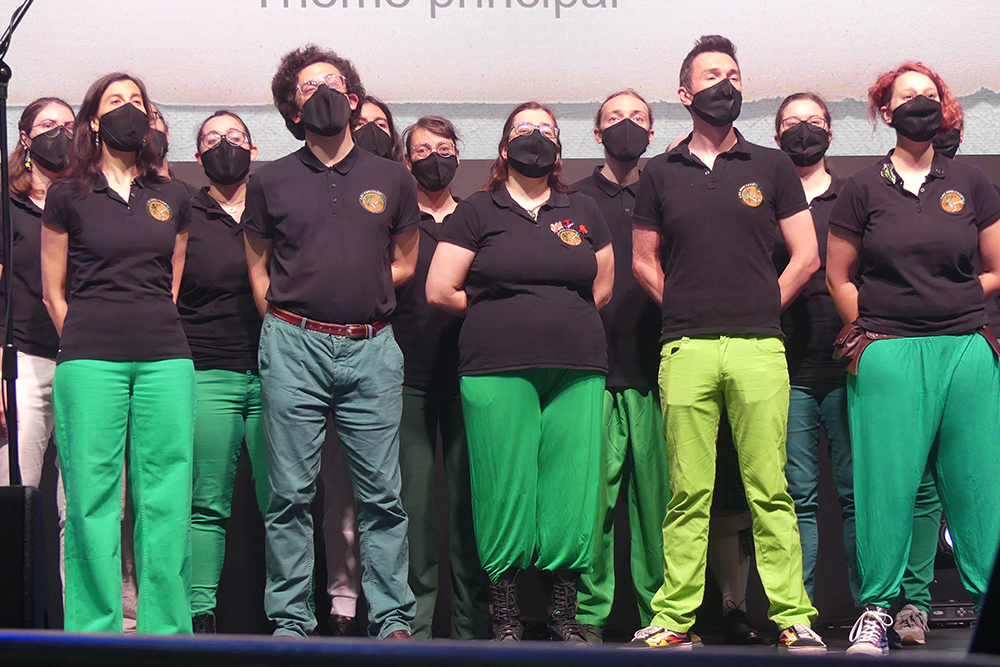 Our Videos of the panels that our media covered : 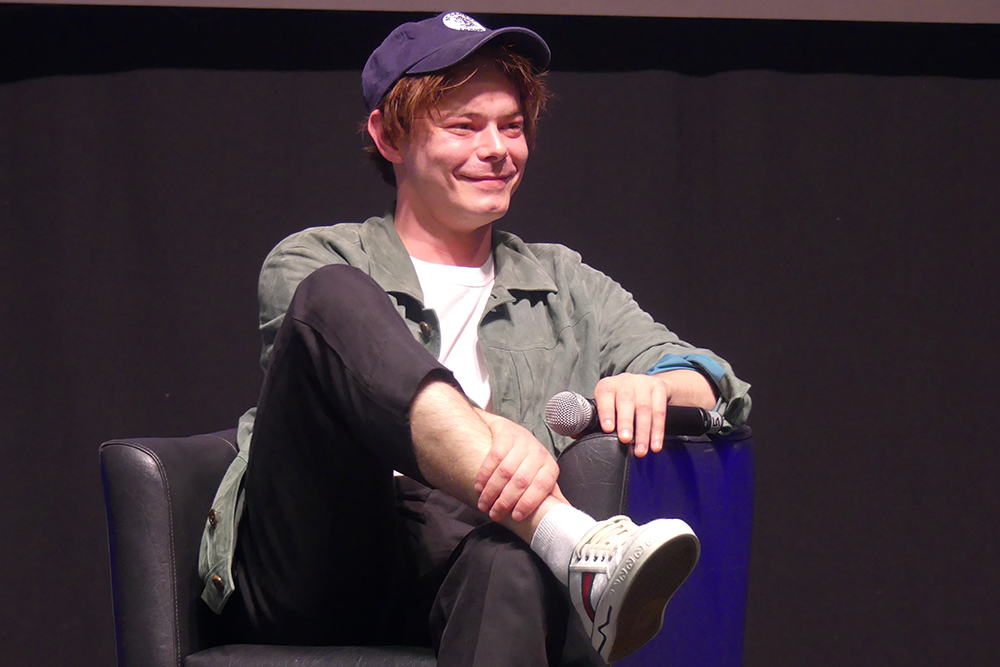 Our videos of some booths:

You can discover our pictures on our official Flickr page 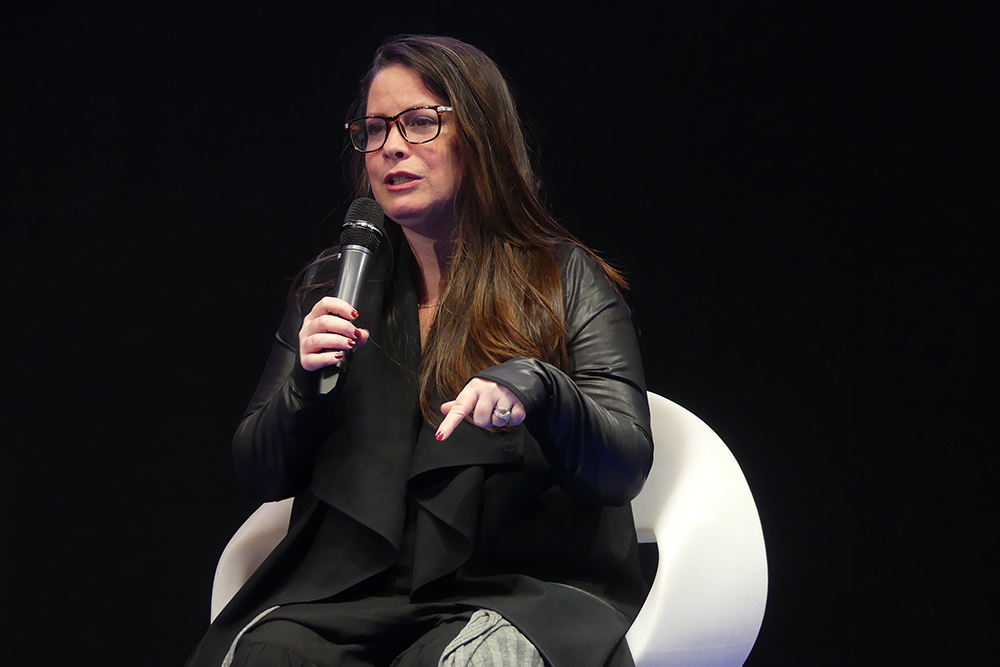 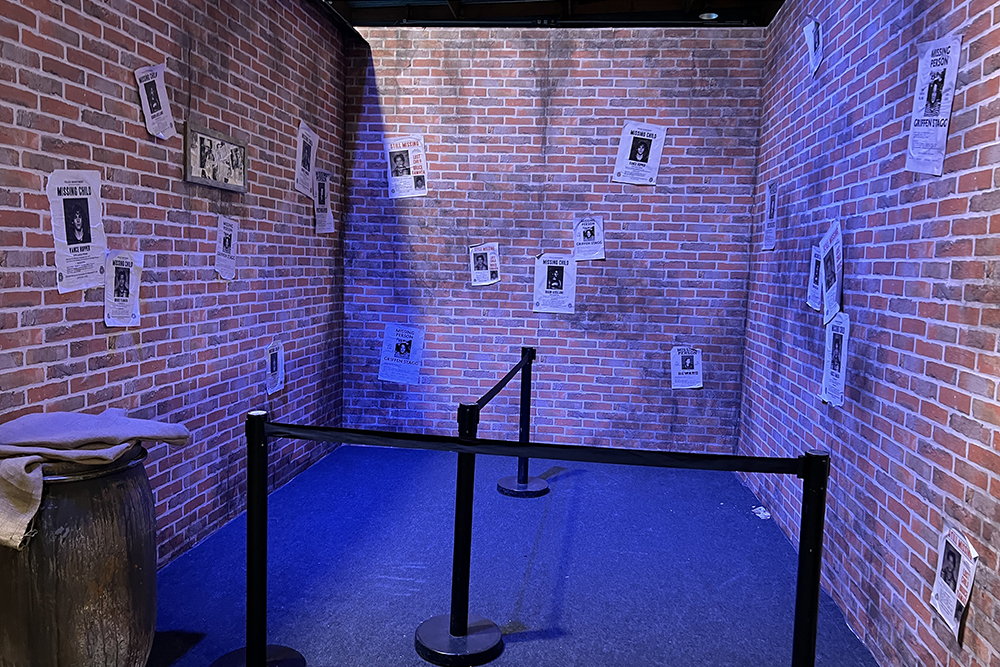