By Mulder, Paris, Institute of Human Paleonthology, 02 may 2022 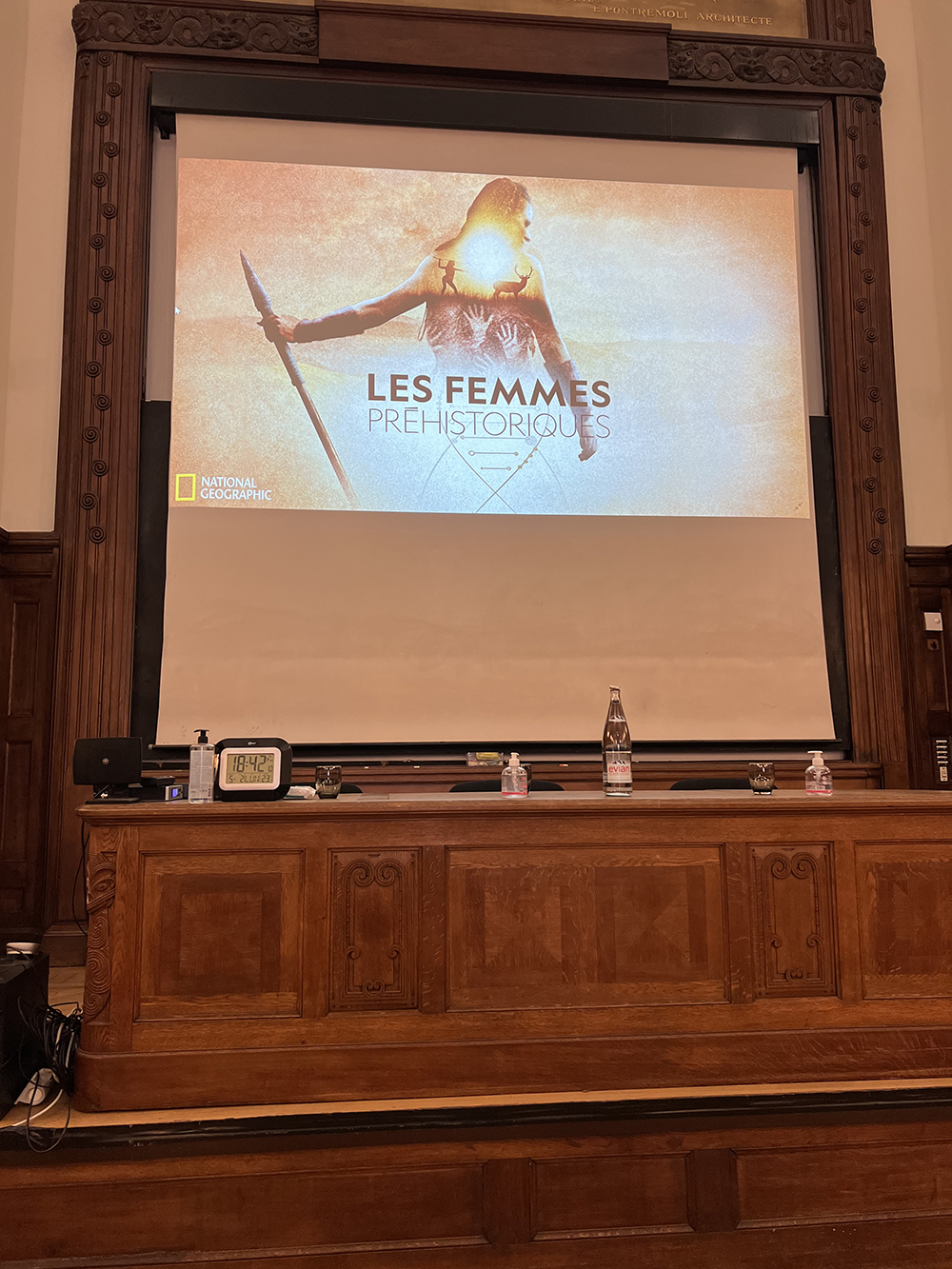 Our media was invited this evening to the Institute of Human Paleonthology (Albert 1st Prince of Monaco Foundation) to discover the exciting documentary Prehistoric Women which will be broadcast on the National Geographic channel on May 22, 2022. The screening was followed by a meeting with Mrs. Marie-Antoinette de Lumley (Paleoanthropologist, director of research emeritus of the CNRS), Marylène Patou Mathis (Prehistorian, director of research at the CNRS), Clothilde Chamussy (Videographer, graduate of archaeology & presenter of the documentary) 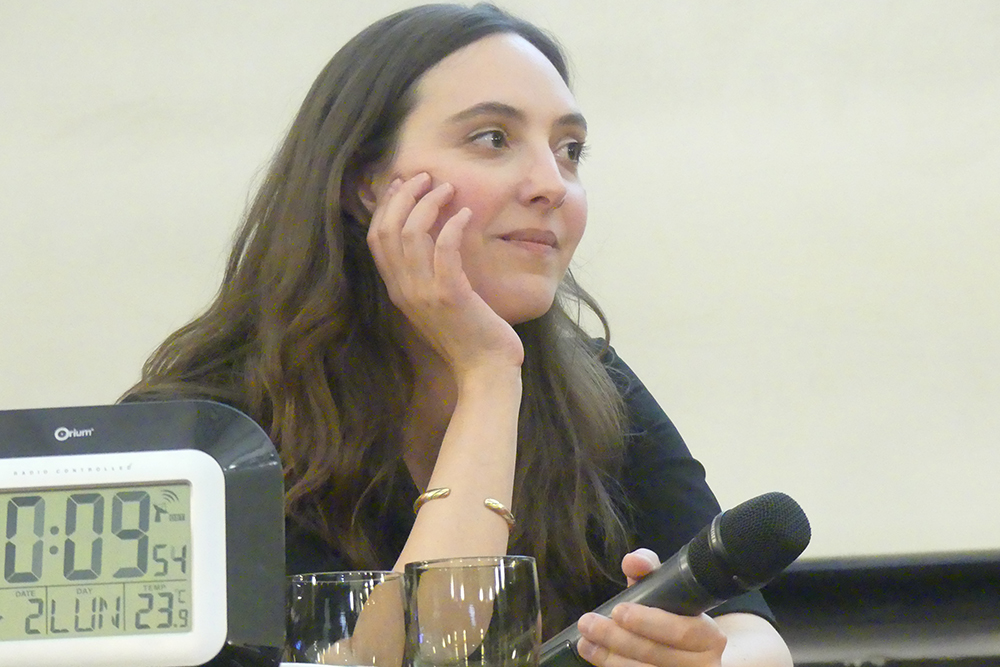 For decades, women were the great forgotten of Prehistory. They were even, in the collective imagination, confined to the cave and reproduction. Do these stereotypes support the recent discoveries? What if the women of the Paleolithic had painted the caves? What if they also hunted? This international investigation led by the National Geographic teams and embodied by the archaeology graduate video artist Clothilde Chamussy, will lead us in the footsteps of women from the Paleolithic to the protohistory.

Did you know that recent research has called into question the attribution to the female sex of "Lucy", the most famous australopithecine fossil? One thing is certain when it comes to prehistoric research... there are few certainties. And yet in this relatively young science, research has more often attributed certain characteristics to men. 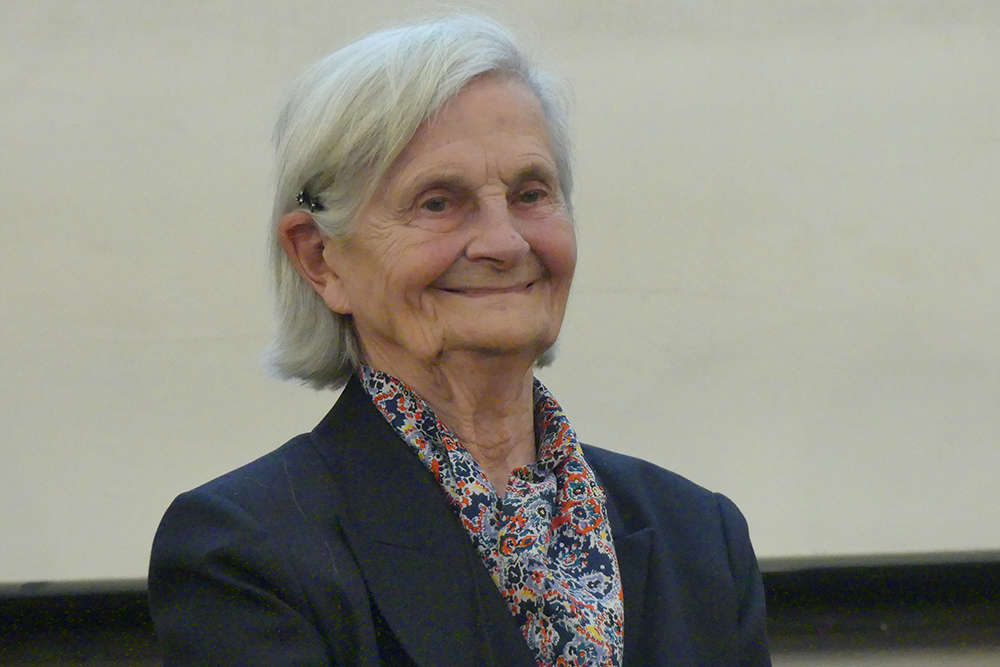 In this documentary, which took more than two years to make, the teams of National Geographic France met with French and international experts to lift the veil on the prehistoric "second sex": In France, the paleoanthropologist Marie-Antoinette de Lumley reveals her recent analyses of the skeleton of the Lady of Cavillon. Its burial, worthy of a man of high rank, was for a long time wrongly attributed to... a man. On the American continent, the archaeologist Randall Hass has just discovered a skeleton dating from - 9000 BC.  He estimates that it is about a hunter. The archaeologist Caroline Trémeaud, she, analyzed hundreds of burials. Among them, the most exceptional is that of a woman, the lady of Vix. The prehistorian Marylène Patou Mathis, author of numerous books including the best-selling "Prehistoric Man is also a Woman", also sheds new light on the supposed role of women in this period of prehistory.

Clothilde Chamussy is our guide at each step of the documentary. A videographer with a degree in archaeology, she makes popular documentaries on the YouTube channel Passé sauvage (111,000 subscribers) that deal with history, archaeology and anthropology. She has notably worked with Arte (series Le Vortex) and produced Odyssée sauvage in 2020, a web series on mythology shot in Greece. She co-wrote Retour vers le Paléo (Flammarion) in 2019. 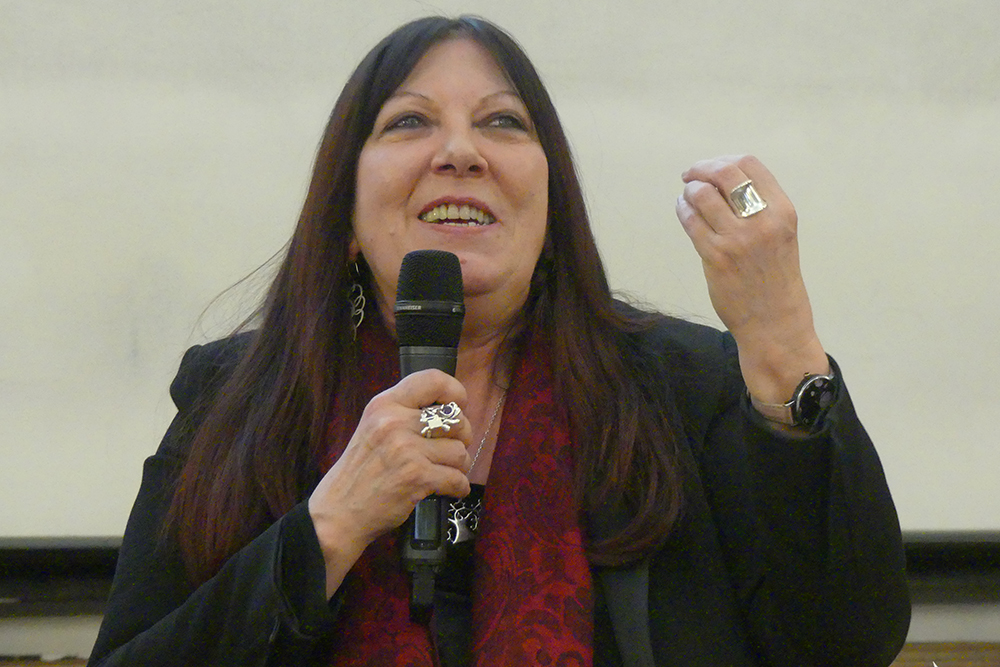 For the purposes of the documentary, the teams shot on several sites, notably in Peru and the United States. In France, filming took place at the Institute of Human Paleontology and the Museum of National Archaeology in Saint-Germain en Laye, but also on several archaeological sites, including the Pech Merle cave (Midi Pyrenees) or in the museum of the Pays Chatillonnais (Burgundy-Franche-Comté) where the skeleton and funerary furniture of the Lady of Vix are preserved. 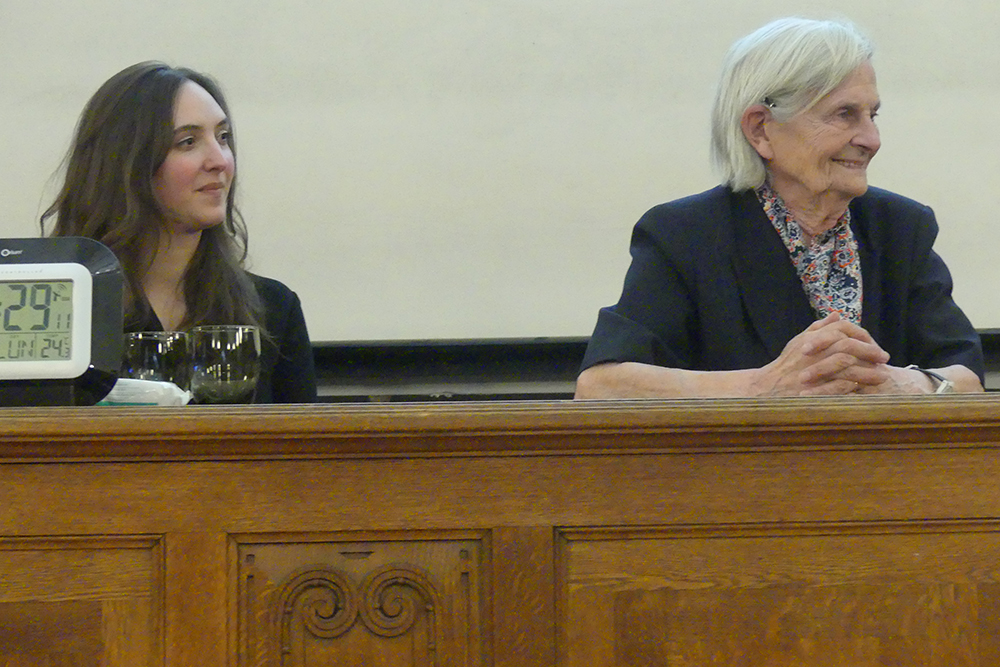 Our photos are available on our official Flickr page