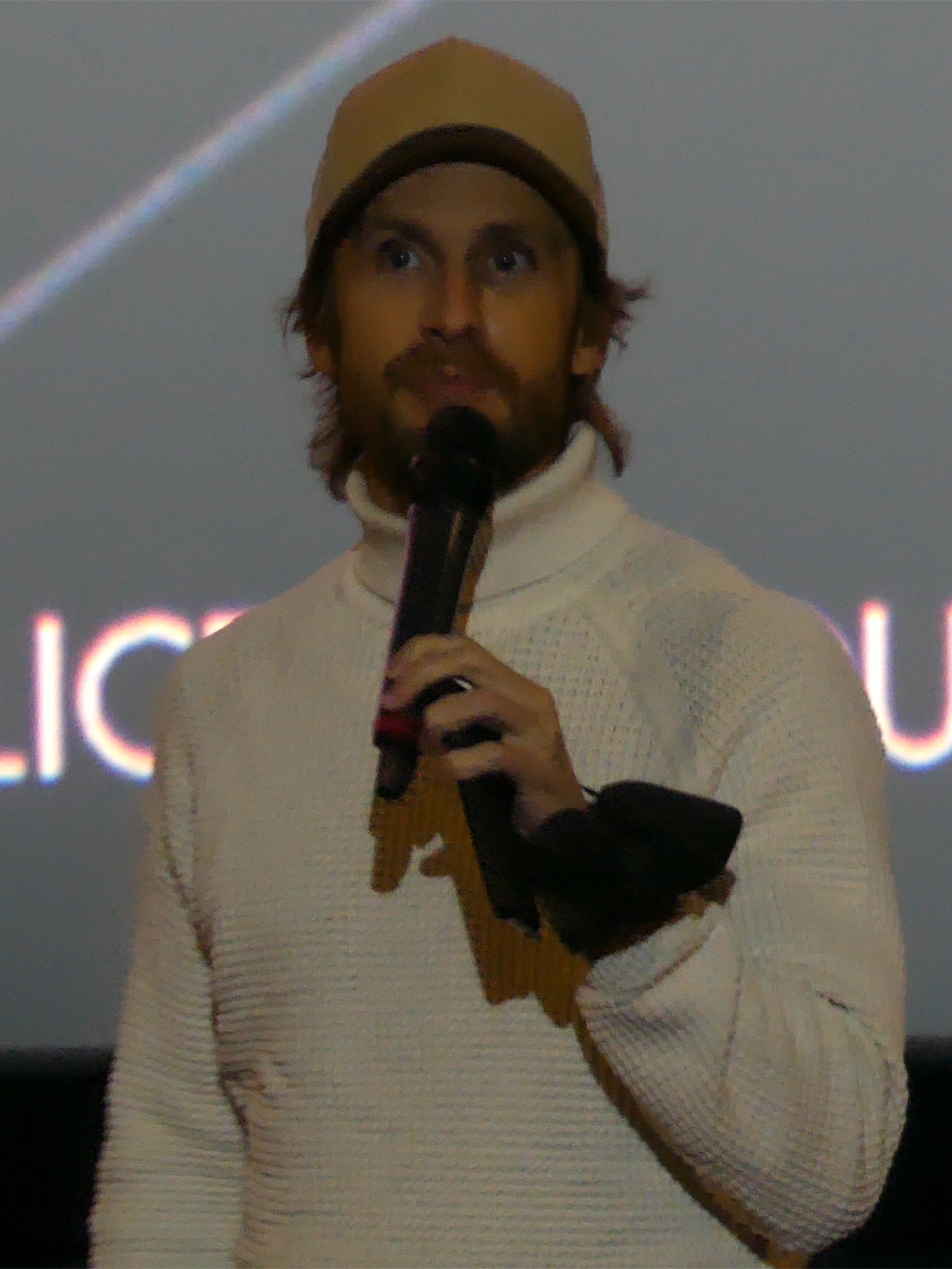 Our media was present tonight at the Preview organized at the Gaumont Disney Village (France) of the new movie of the actor, writer and director Philippe Lacheau. The film was preceded by a questions and answers session with Philippe Lacheau, Tarek Boudali and Julien Arruti, which we suggest you relive through our 4K video: 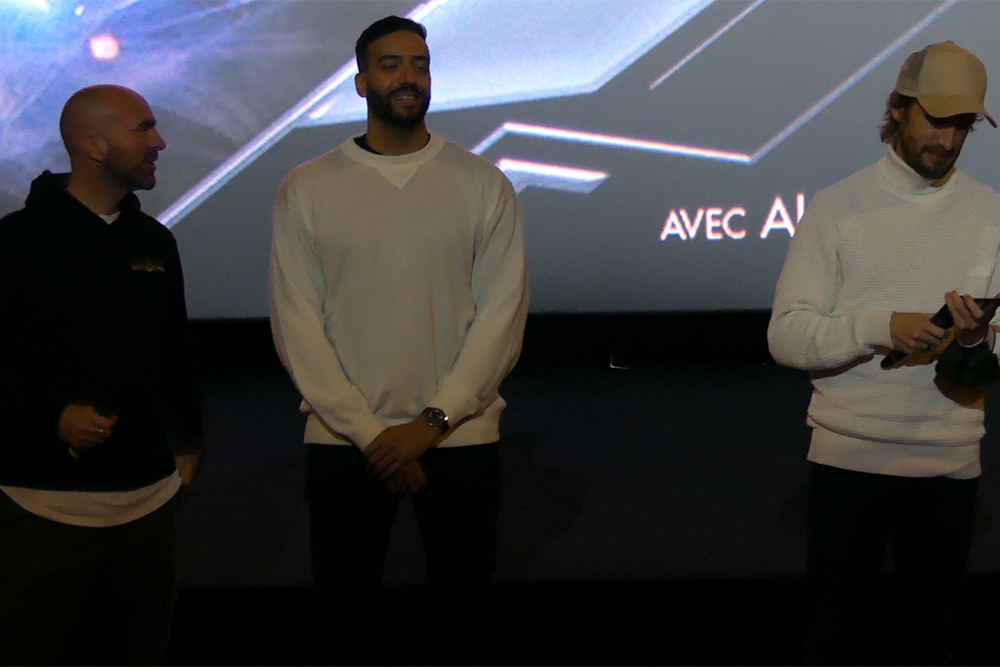 Our review is also online

Synopsis:
Cedric, a struggling apprentice actor, finally gets his first role in a superhero movie. One evening, while borrowing the car for the shoot, he is the victim of an accident that makes him lose his memory. When he wakes up, dressed in his vigilante costume and in the middle of the film's props, he is convinced that he has become the film's character with a dangerous mission to accomplish. But not everyone is a hero and even less a superhero... And even less Cedric. 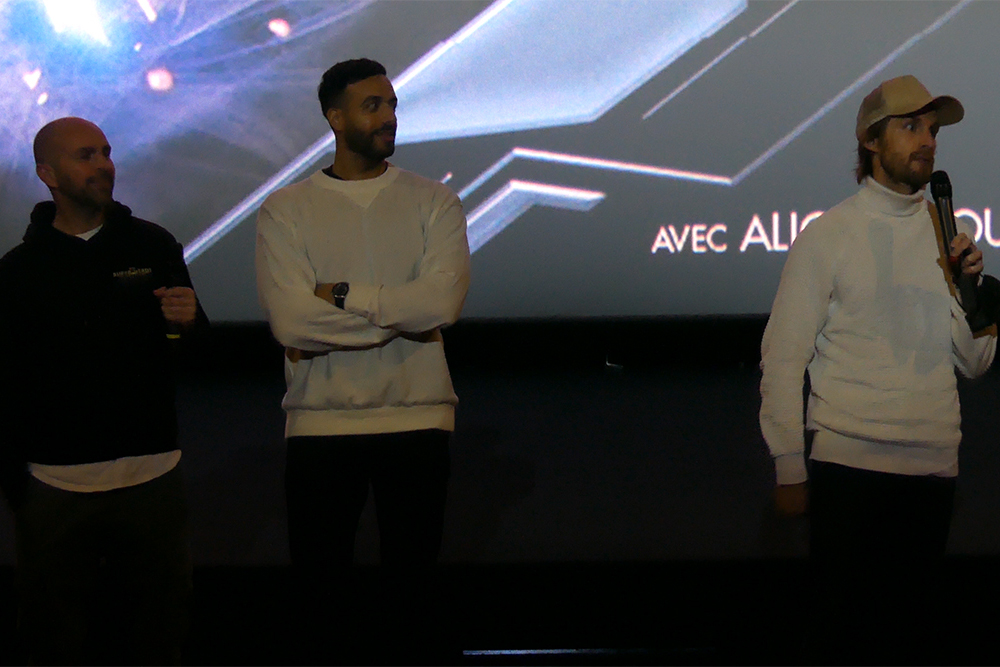