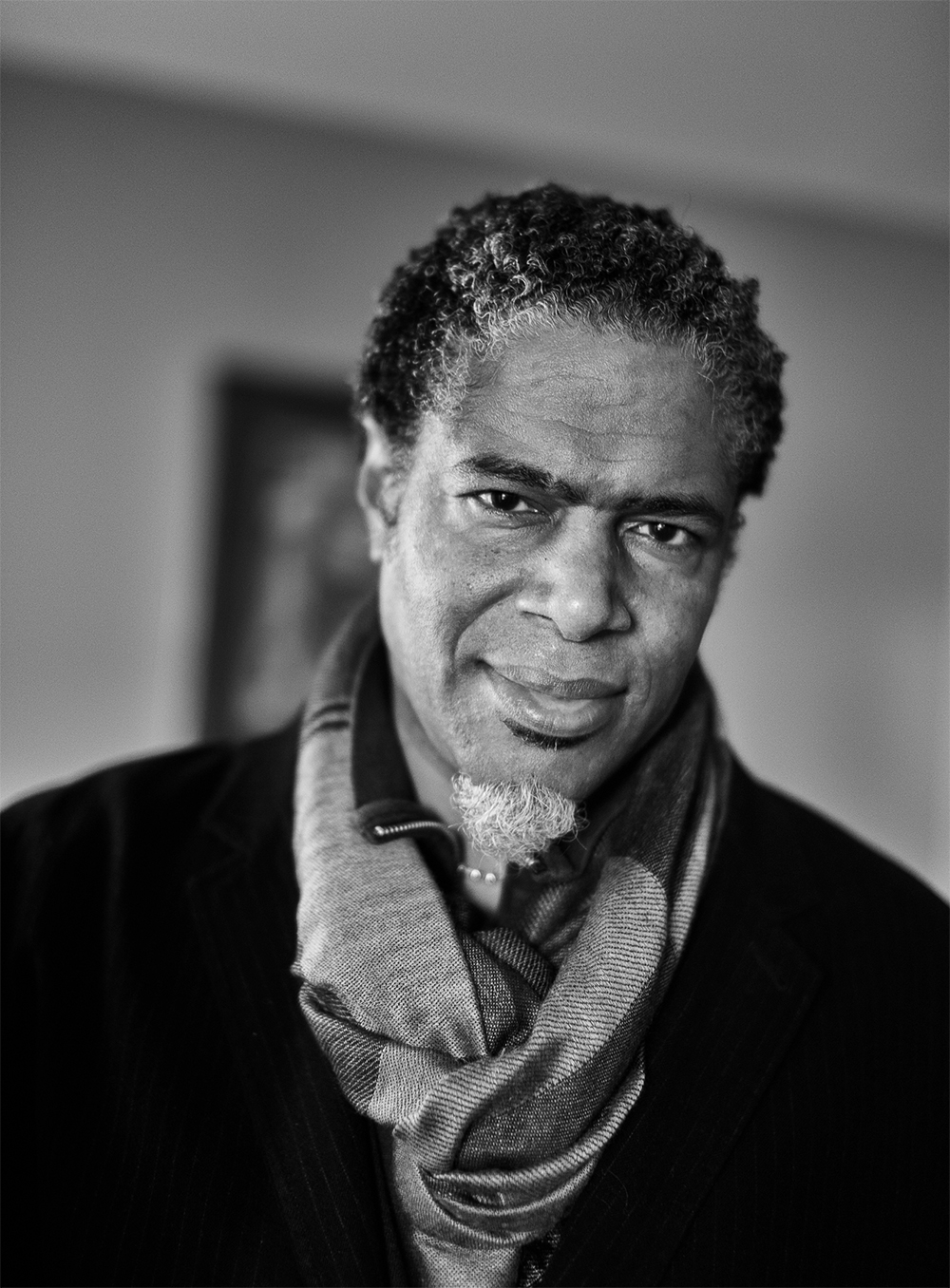 American Refugee is an upcoming American television horror film directed by Ali LeRoi and written by Allison Buckmelter and Nicolas Buckmelter. The film is set to be released on December 10, 2021 by Epix. During a press junket day we had an interview with Ali LeRoi..

Q :  Hi Ali, you are an Award-winning writer/director/producer best known for your work on the acclaimed series, Everybody Hates Chris, Are We There Yet? and Survivor’s Remorse. Your first movie, The Obituary of Tunde Johnson had premiered at The Toronto Film Festival two years ago. Please can you tell us when did you decide to become a director and why?

Ali LeRoi : i was working on a comedy series, The Gregory Hines show, and there was a sitcom on CBS and prior to that i had written comedy, I had performed comedy but i never thought of myself as a director until i saw what the director was doing and then I realized wait a minute i do that. Literally it was i just had never thought of myself as being a director and the reality that i actually was one came on the set of a sitcom when I saw what the process actually was and then you begin to study. I’m a photographer as well so i already had you know an interest in some facility around you know crafting and composing images but taking that and turning that into you know moving pictures and storytelling wasn't something that i had thought of for myself until I realized that it was a skill that in a lot of ways i already had. 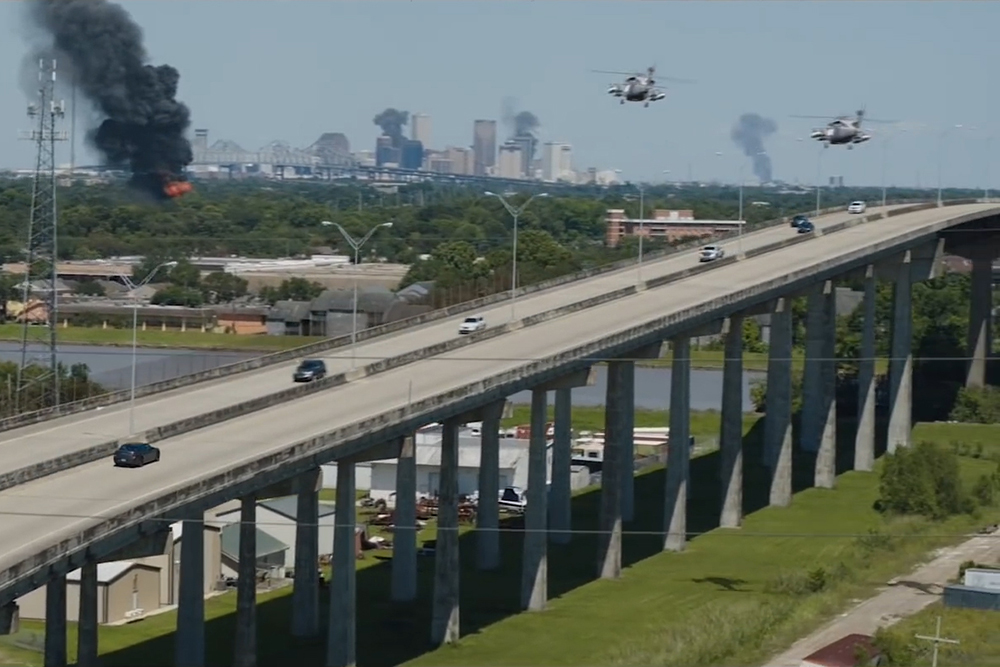 Ali LeRoi : it's shortly after financial collapse in America and you know with diminishing resources and money no longer being of any value you know. Two families who are neighbors in this rural community have to turn to each other to try and make it through this you know dramatic collapse and shift in society and what they discover about each other is just a lot of revealing, dynamic stuff about you know what the nature of their relationships are the beliefs that they bring to you know how they should move forward and what they can believe in and what they can trust and who they actually are in the face of a danger like this.

Q :  What can you tell us about the different sources of inspirations to create this movie ?

Ali LeRoi : Allison and Nicolas Buckmelter wrote the script and you know they had a great interest in the way financial dealings are made you know not just in the States but between other countries and the idea that how countries finances are structured is really something that is incredibly fragile and you know with a few wrong steps this entire infrastructure you know financially speaking really could collapse and there's no B plan for that so you know if that thing does in fact occur or could occur then how would that impact you know families who one day had money in the bank and groceries and all these other things and then the next day none of that mattered like how would you find a way to move forward.

Q :  What can you tell us about your collaboration with Allison and Nicolas Buckmelter ?

Ali LeRoi : i really enjoyed working with Allison and Nicolas. They were both first of all you know they had written a script and they've been you know working well with producer Lisa Bruce for some time trying to get it produced and you know they've gone through a few different iterations of the script before i saw it so when you're coming into a circumstance like that and i understand this as a writer you know you've spent a lot of time creating this world you invested a lot of time and energy into these characters. So for me it was really important to understand you know why they wrote this you know what were some of the core dynamics about the story that really mattered for them you know I certainly brought my vision to it and some changes to it that that inform the story that you see on the screen but it's incredibly important to me to get a strong sense of why they wanted to write this you know what they were trying to achieve by you know writing it and you know where the characterizations came from in terms of who the characters are and what their challenges were inside the story so it was very collaborative for me and i tend to be as an artist, i do think that I’m a solid collaborator and so the experience working with them and even managing you know some of the other voices and some of the input as well you know it can be challenging at times because you have to kind of learn how to speak each other's creative language and then when you can do that i think we could meet some satisfactory. You know ends in terms of the material i think you know not just myself but i think all around everyone did a really great job with that

Q :  What was the most difficult scene for you to play in this film ?

Ali LeRoi : this is a subtle thing but one of the most difficult characters. It wasn't a scene it was just a material in general. The young boy in the character of film who's played by Peyton he doesn't speak and so keeping a character you know who is not the center of the story but who is central to the story in certain ways active engaged and interesting from seeing the scene could be really challenging and so it's almost like taking the one thing in the film that is the least written thing and making sure that thing is solid and grounded and expressive and full it's like shorting up the weak link if you can make that work then everything that's on top of that you give that same level of attention to and it tends to kind of play out so that was really one of the biggest things for me is making sure that kai's character was solid and from a storytelling standpoint his material was substantive and informed and we could be engaged with that you know the least of what we're doing. 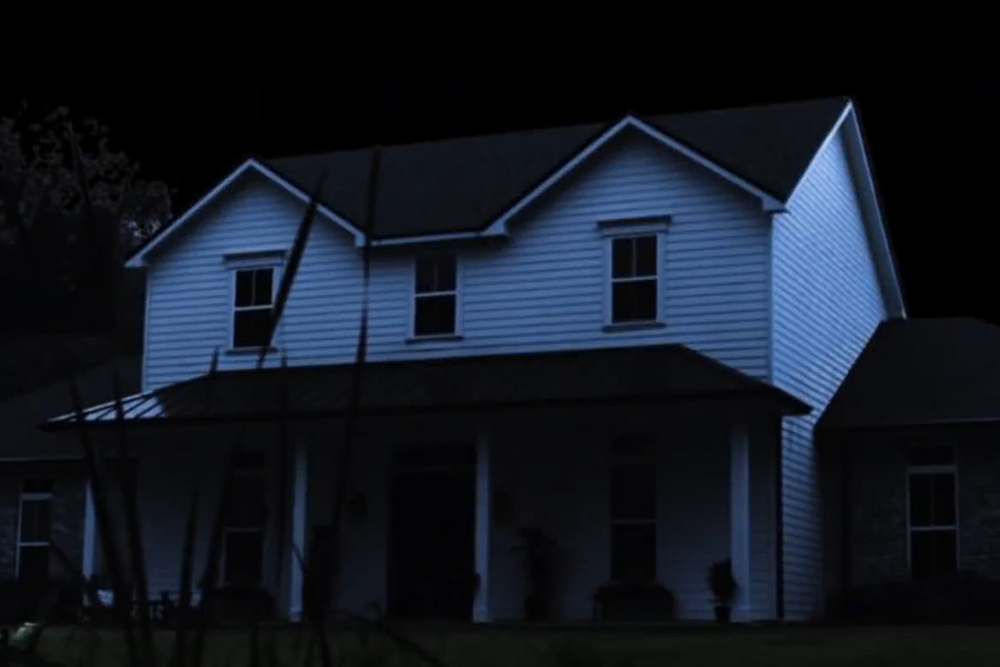 Q :  Please can you talk a little about your collaboration with Erika Alexander, Derek Luke, Sam Trammell and Peyton Jackson ?

Ali LeRoi :  well you know the experience with each of them is very different. You know in casting i met separately with Erica, Sam and Derek and talked to them extensively not just about their characters but about their processes as actors because the sort of scene work that i was doing with the three adults was very intense very involved and you i really wanted to be able to create a space where every actor had room to work and do what they needed to do not just with the dialogue but with the space but also you know constructed in a way that it wasn't taking something away from the other actors so i had to really find a way to get these varying styles and varying disciplines complement one another while appearing to conflict with one another so that was a tricky thing to deal with and in terms again of Peyton who played Kai as you know as the youngest actor on the set. I had a lot of conversations with him just about being in a scene and staying active when you don't have anything to say so he still has to be reactive he still has to be expressive he still has to be engaged but he also has to trust because there's you know if you don't have any lies there could be a tendency to try and do a lot with your face. You know and that you could over act even if you're not saying anything and so Peyton was i think he has a great handle on his craft he really does have a great handle on being able to manage his expressions. He really does stay engaged. He's  a very mature actor as young as he is and so we had to just have a lot of conversations also about him being able to own his space because you know I mean you know you're a kid and you're in a scene with Derek Luke and Erica and Sam and it's easy to be intimidated and so it's very important that a young actor understand that in this context I understand that you're a child but you're an actor first. Actor first child second and so there's a it's delicate being able to walk that line and you know for the adults making sure that they are respecting the young person as the actor that he is but also being sensitive to the fact that he's still a child tricky but i think we really did a great job with it everybody was just really amazing.

Q :  Can you talk about your upcoming projects?

Ali LeRoi :  upcoming projects,  i mean I’m in development on a number of things. I’ve got a couple of films that I’m not quite free to speak about just yet that I’m in development stage on and also a couple of different television projects so I’m crossing my fingers that the creative gods are on my side and if they are in the next year and a half you'll be hearing more from me and hopefully I’ll be getting on your nerves because it'll be too much and you'll want it to stop.. 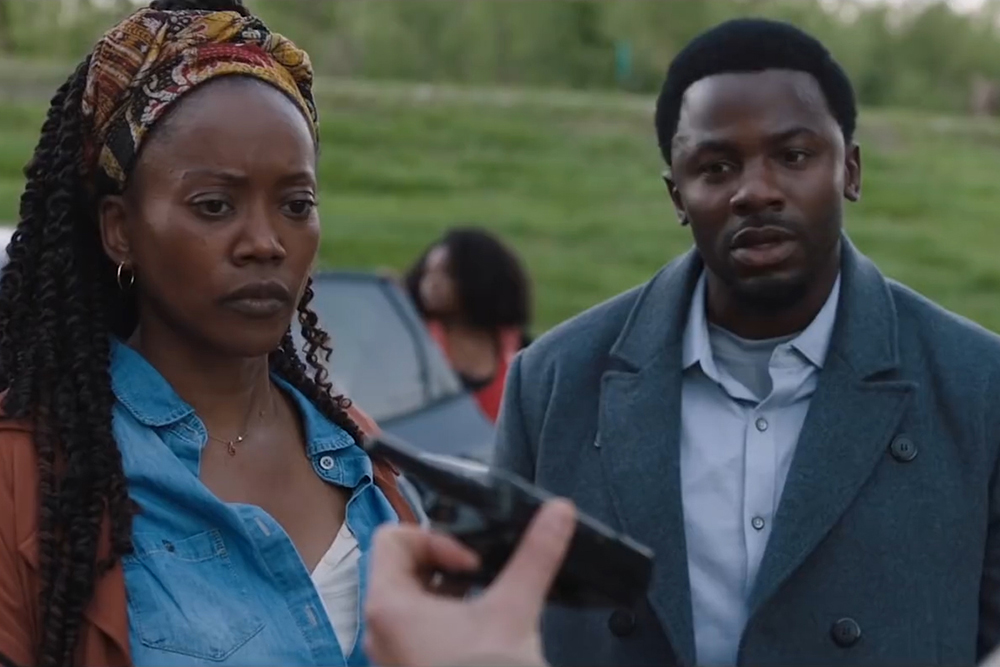 Synopsis:
A family seeks shelter in their neighbor's bunker, when the American economy is in collapse, but the danger inside is greater than outside. 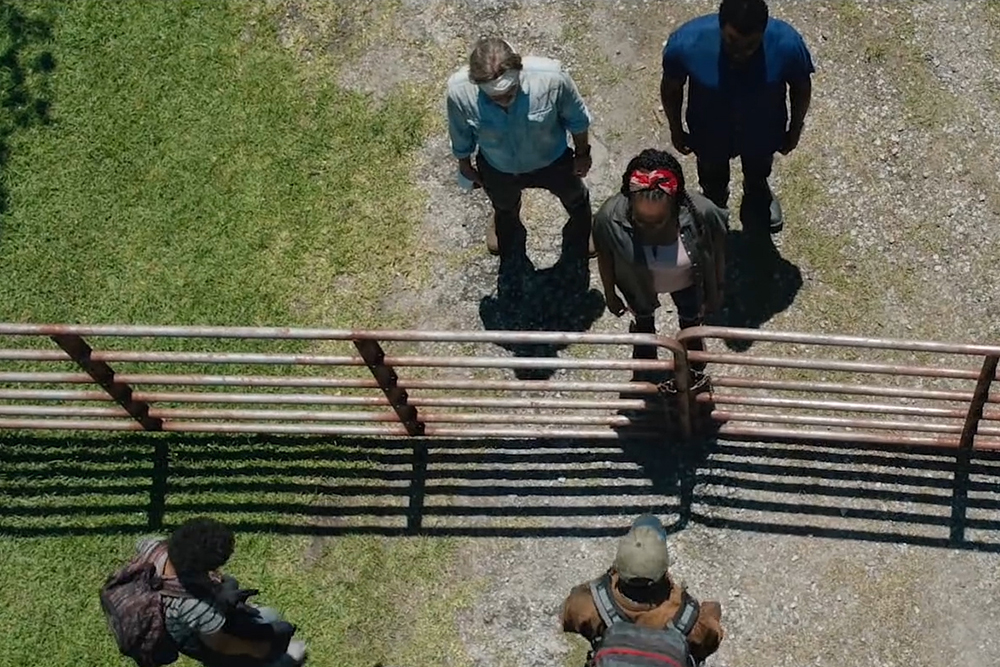